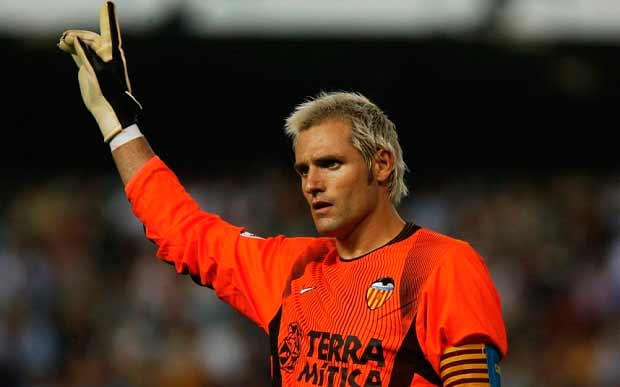 José Santiago Cañizares Ruiz is a Spanish retired footballer who played as a goalkeeper. He began his career in the Real Madrid academy, being mostly a backup and also being loaned twice. He moved to Valencia in 1998, appearing in 418 official games over the next decade and winning several major titles, including two La Liga championships and the 2004 UEFA Cup. Cañizares represented Spain in three World Cups and as many European Championships, and won a gold medal at the 1992 Summer Olympics. In 2004, Peter Schmeichel said that he regarded him as the “finest goalkeeper in world football”. 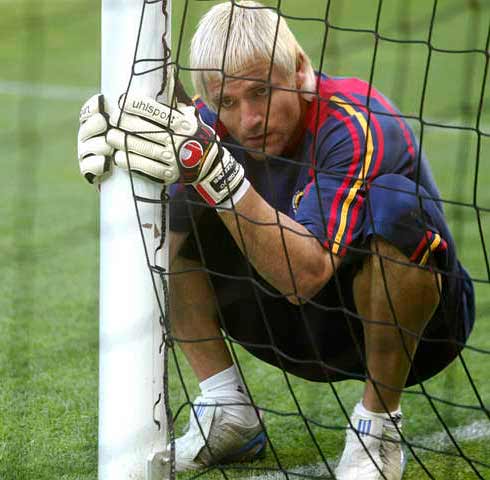 Cañizares was capped 46 times for Spain, the first on 17 November 1993: Zubizarreta was sent off in the tenth minute of a decisive 1994 FIFA World Cup qualifier against Denmark, and he made his debut in heroic fashion, keeping a clean sheet in the 1–0 home win and ensuring qualification at the expense of the Danes themselves. However, Cañizares was often second-choice, and only played five games in the major international scene: one in the 1994 World Cup (as Zubi served a one-match ban), three in UEFA Euro 2000 and one in the 2006 World Cup. He was also a squad member at Euro 1996, the 1998 World Cup and Euro 2004 but did not play, blocked by Zubizarreta in the 1990s and Iker Casillas in 2004; he was equally an unused player in the gold winning squad at the 1992 Summer Olympics in Barcelona. Cañizares’ club form ensured himself as first-choice international in the 2002 World Cup, but he missed out on the tournament due to an accident with an aftershave bottle, which resulted in a severed tendon in his foot. He was also in Spain’s squad at the 2006 FIFA World Cup, making his only appearance in the tournament and last in his international career in the last group match against Saudi Arabia, a 1–0 win in Kaiserslautern. 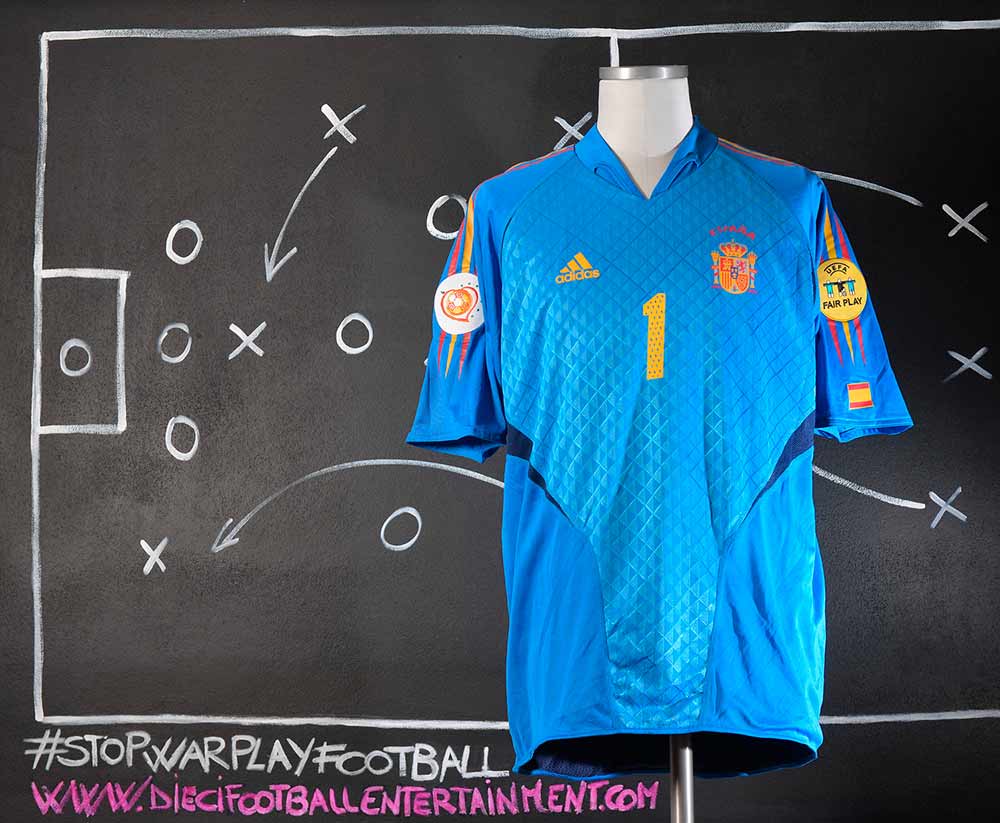 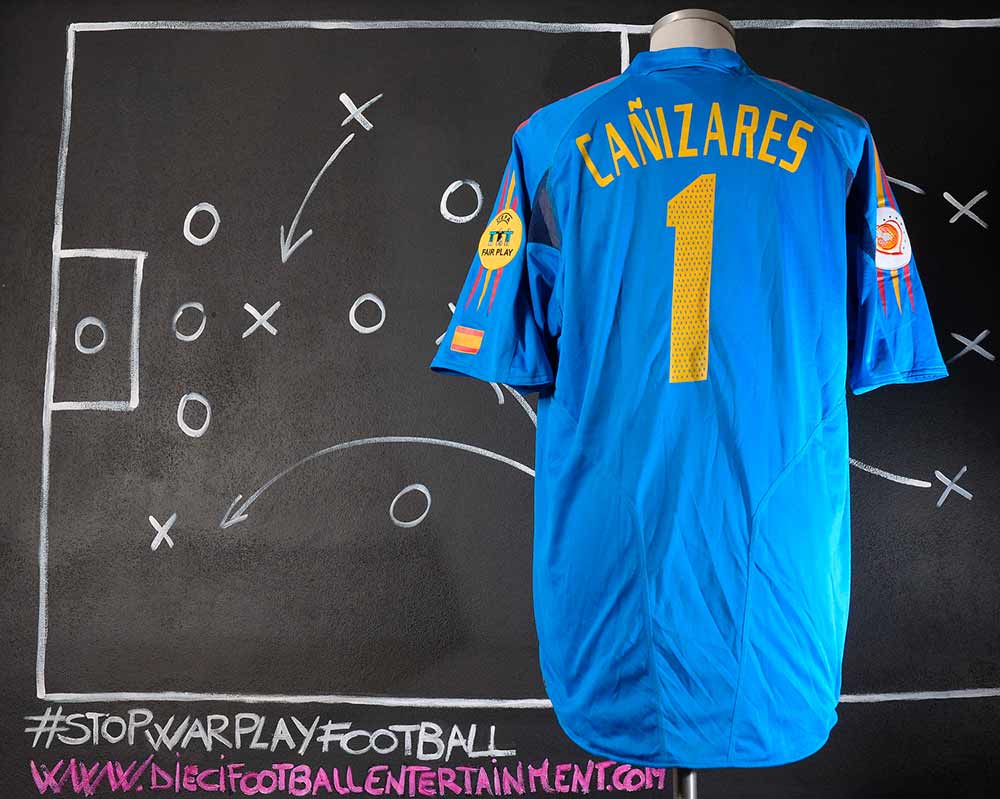 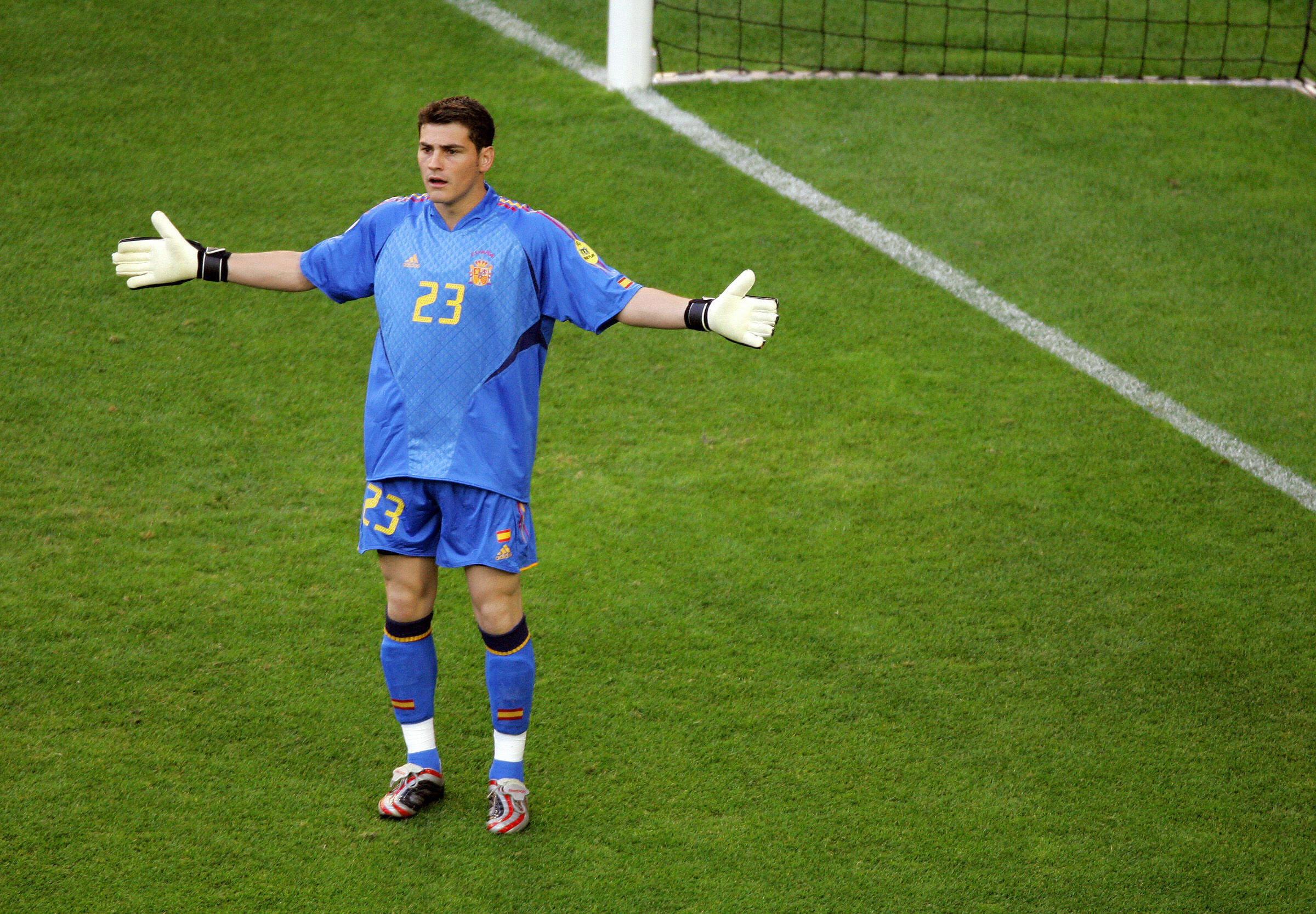 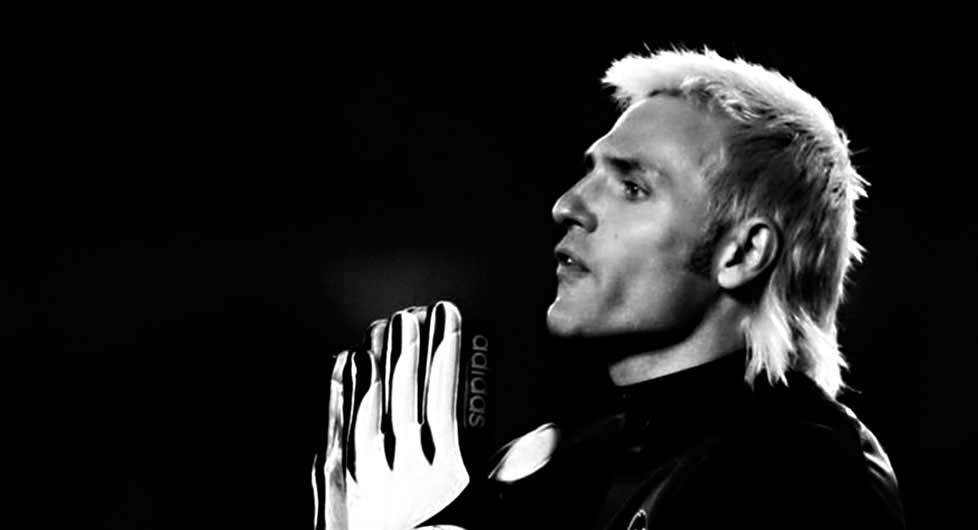 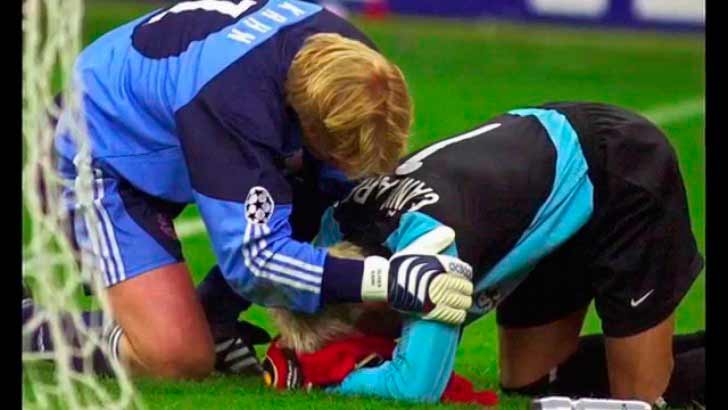 Born in Madrid but raised in Puertollano, Castile-La Mancha, Cañizares started his career with Real Madrid in 1988, playing initially with its C-team. He started professionally with Elche CF, CP Mérida and Celta de Vigo, making his first La Liga appearance with the Galicians in the 1992–93 season, missing only two league games during his tenure and subsequently returning to Real Madrid. Unable to cement a starting place, his best output being 26 matches during 1997–98 (but he lost his place in the final part of the year to Bodo Illgner, thus missing the 1998 Champions League final), Cañizares moved to Valencia CF in 1998 to replace the retired Andoni Zubizarreta. He helped the club to win the Spanish Cup and Supercup finals in 1999, also reaching consecutive UEFA Champions League finals (2000 and 2001) and winning national championships in 2002 and 2004, adding the UEFA Cup and Supercup 2004 finals; following the latter campaign, the 34-year-old renewed his link to the Che for a further two years. In December 2007 Cañizares, alongside teammates Miguel Ángel Angulo and David Albelda, was axed by new manager Ronald Koeman, with all three players limited to training and unable to join another side in Spain, having already played four league games. In late April 2008, however, with Koeman’s sacking, all three were reinstated by new manager Voro in a squad seriously threatened with relegation, with five remaining rounds; on 27 April 2008 he returned to action, as Timo Hildebrand and Juan Luis Mora were injured, in a 3–0 home win against CA Osasuna. On 18 May 2008, Cañizares agreed to end his contract with Valencia and leave the club. He played his final game two days later against Atlético Madrid (3–1), and was released the next day, retiring shortly after at almost 39 years of age and having appeared in exactly 500 league matches – both major levels combined – during exactly two decades.

Grosso Grosso2020-11-19T17:09:14+00:00
Page load link
This site uses cookie technology, including third parties' ones. If you want to know more click here. If you access any element of this site outside this banner, you consent to the use of cookies. Ok
Go to Top