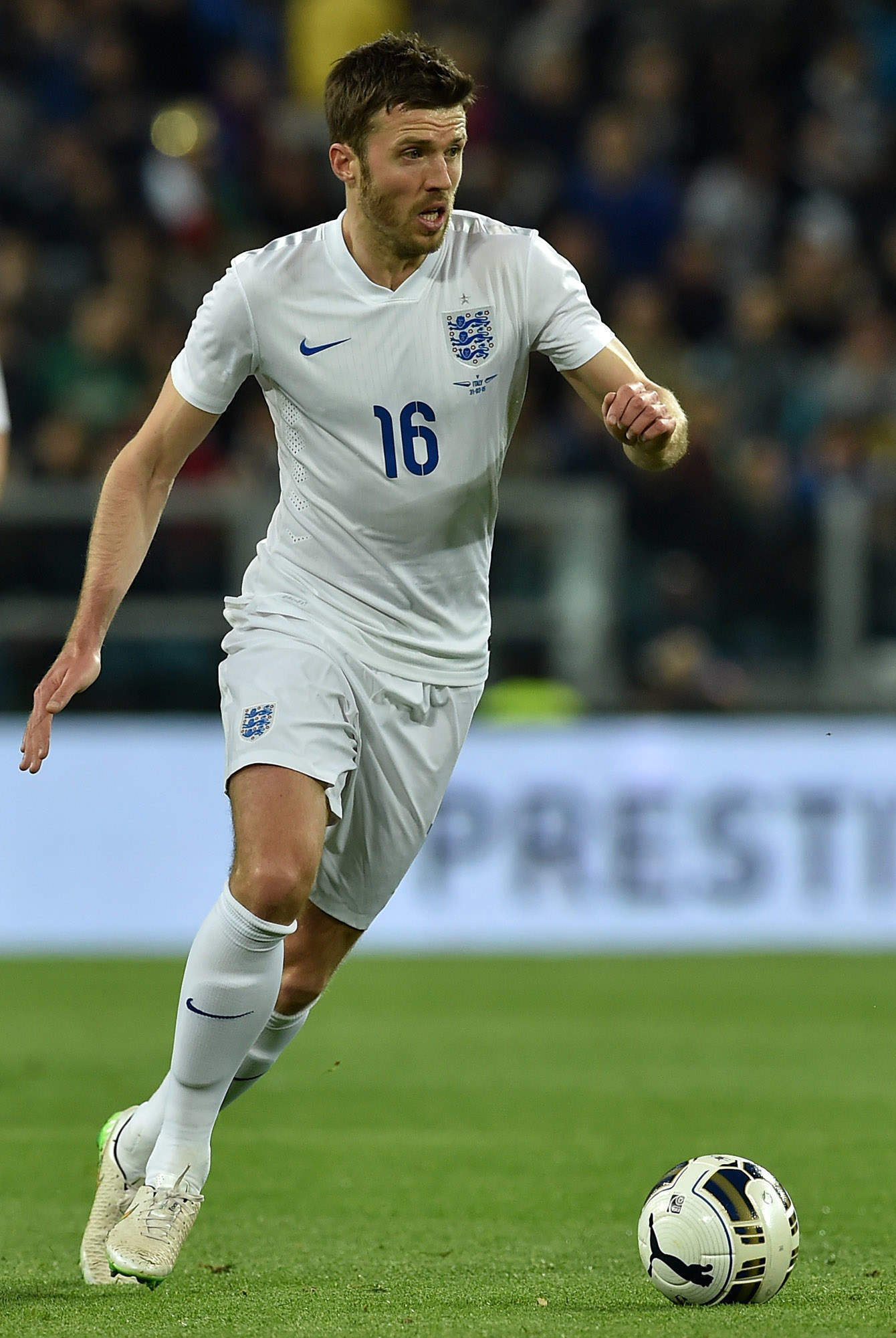 Michael Carrick is an English football coach and former player. He is one of the most decorated English players of all time and is best known for his 12-year playing career with Manchester United, whom he also captained. Carrick was a central midfielder, but he was used as an emergency centre-back under Alex Ferguson, David Moyes and Louis van Gaal. Distinctive features of his play included his inventive distribution of the ball along with his passing and crossing abilities. Carrick began his career at West Ham United, joining the youth team in 1997 and winning the FA Youth Cup two years later. He was sent on loan twice during his debut season, to Swindon Town and Birmingham City, before securing a place in the first team by the 2000–01 season. He experienced relegation in the 2002–03 season and was voted into the PFA First Division Team of the Year in the following campaign. He made more than 150 appearances for the Hammers, and in 2004, he moved to rival London club Tottenham Hotspur for a fee believed to be £3.5 million. He played an influential role at the club for two seasons before moving to Manchester United in 2006 for £18 million. From his debut onwards, Carrick was a regular in the Manchester United first team, making more than 50 appearances in his first season with them. He established himself as a key member of the team that won the Premier League in 2006–07, their first title success in four years. The following season he was part of the side that won the 2008 Champions League final, playing the full 120 minutes as they enjoyed a 6–5 penalty shootout win, with Carrick converting his spot kick, to help achieve the European Double. As of 2017, he is the only English player alongside former teammate Wayne Rooney to win the Premier League title, FA Cup, UEFA Champions League, League Cup, FA Community Shield, UEFA Europa League and FIFA Club World Cup. In winning the 2016 FA Cup, Carrick completed his collection of every domestic honour in the English game. Carrick has represented England at under-18, under-21, B and senior levels. He made his England debut in 2001 and went on to gain 34 caps without scoring a goal. Carrick has often been overlooked during his England career, with many of his contemporaries being preferred in his position. This was the case until the 2012–13 season, when Carrick established himself as a regular. He was a member of the England squad for two major tournaments, the 2006 and 2010 World Cups. 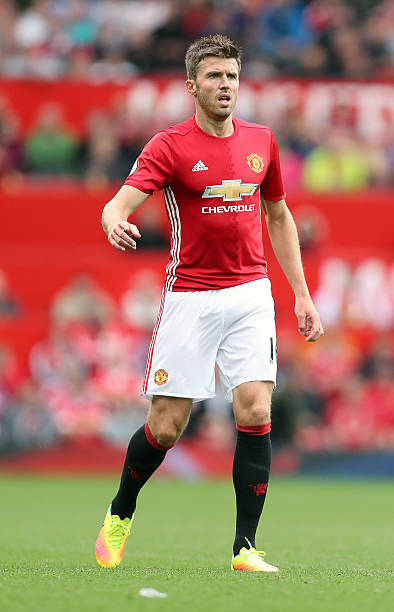 Despite playing as a deep-lying midfielder, Carrick does not rely on pace, stamina, physical attributes, box-to-box play and tackling like a typical ball-winning midfielder; instead, his reading of the game helps him anticipate any attacking threats from the opposition team, most of the time by covering space and making interceptions. His distribution of the ball, vision, creativity, playmaking skills, crossing ability, and range of passing, which are among the best in comparison to other midfielders in Europe, add to his importance in dictating the tempo of the game, as well as initiating team attacks. After his arrival in 2006, Carrick formed an effective partnership with Paul Scholes, with Carrick playing in a holding role and Scholes alongside him as a deep-seated playmaker. This midfield partnership contributed to a change towards a continental playing style embraced by manager Alex Ferguson and assistant Carlos Queiroz, which relied on passing and keeping possession in contrast to the more traditionally direct and all-action style of English football. His unassuming style, however, has also led to a lack of attention from successive England national football team managers in favour of all-action midfielders such as Frank Lampard and Steven Gerrard, a fact noted by Carrick’s former club and national team captain Wayne Rooney. Carrick’s intelligence and awareness have been highlighted by former Manchester United manager Louis van Gaal, who labelled him his “trainer coach during the game”. Furthermore, his importance to the team performance has constantly been praised by former teammates Gary Neville and Paul Scholes, as well as European peers Xavi and Xabi Alonso. 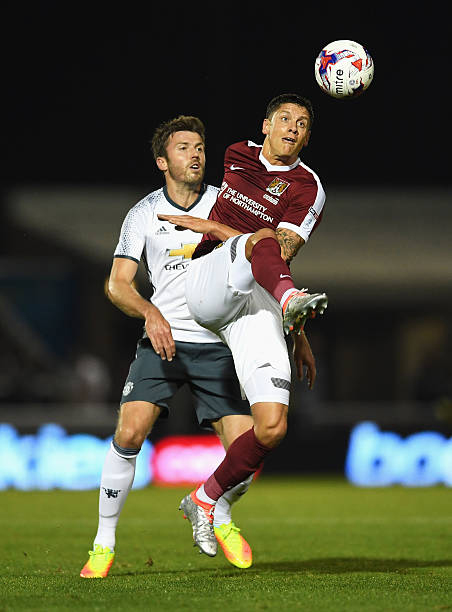 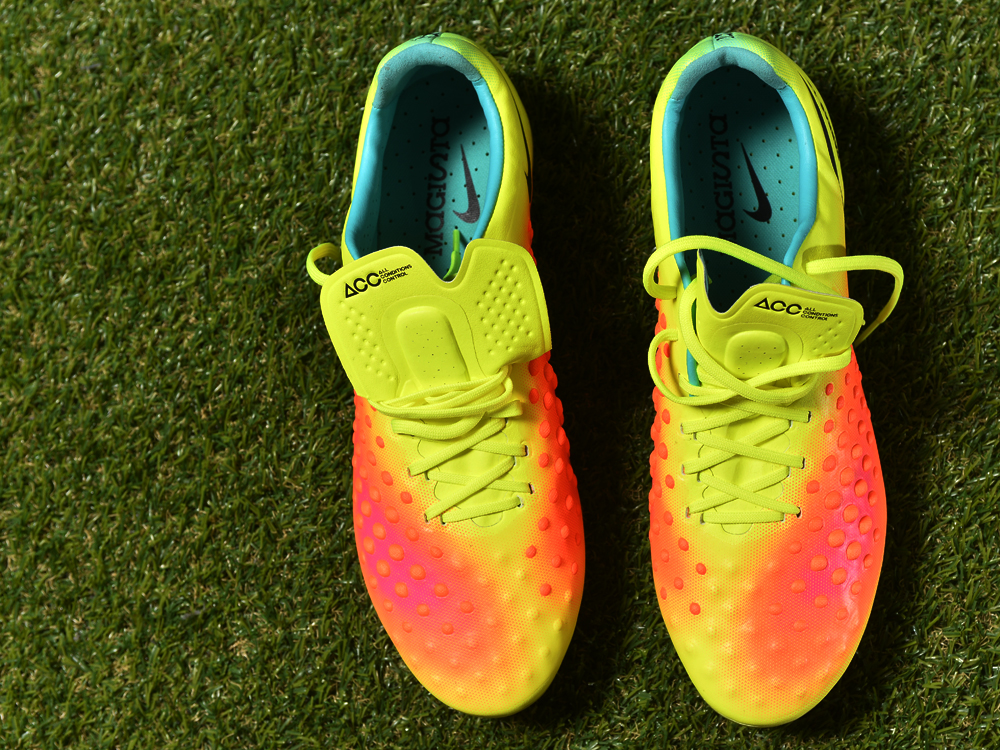 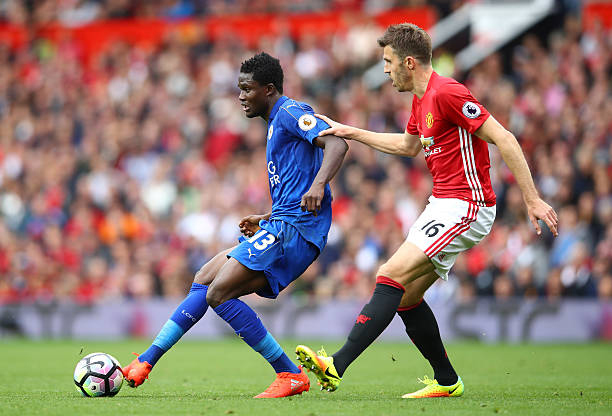 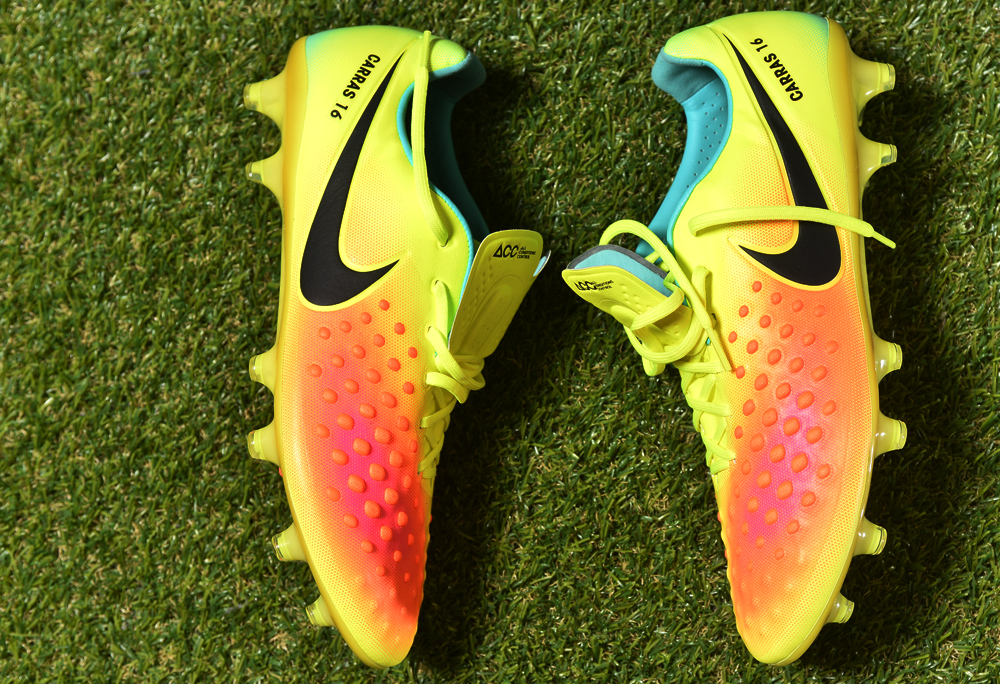 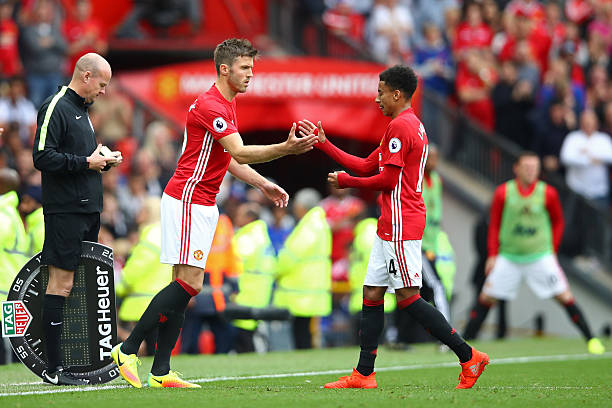 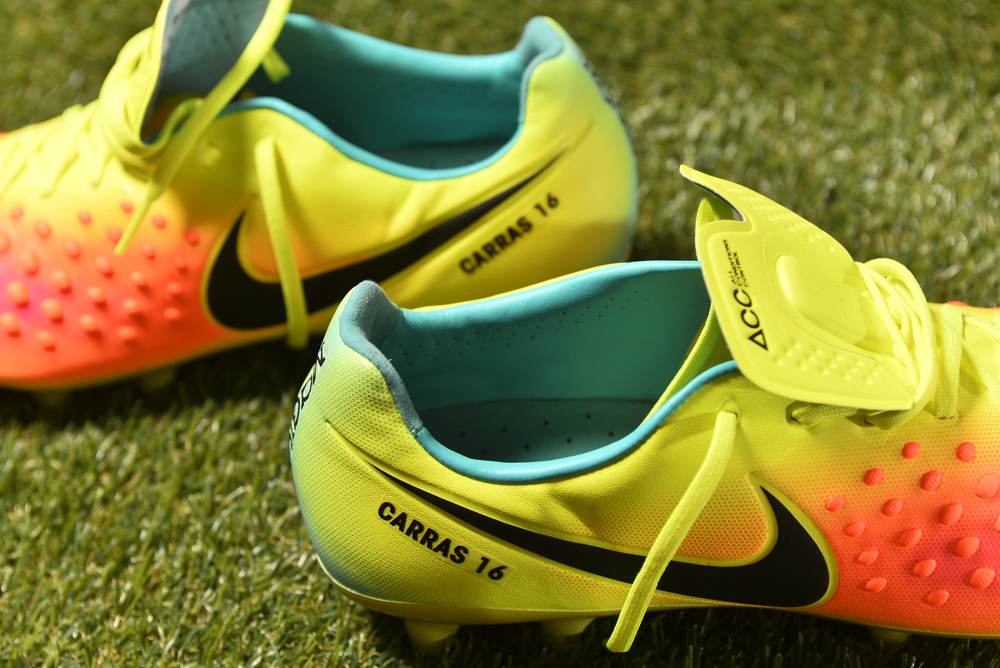 Grosso Grosso2019-10-06T14:18:25+00:00
Page load link
This site uses cookie technology, including third parties' ones. If you want to know more click here. If you access any element of this site outside this banner, you consent to the use of cookies. Ok
Go to Top