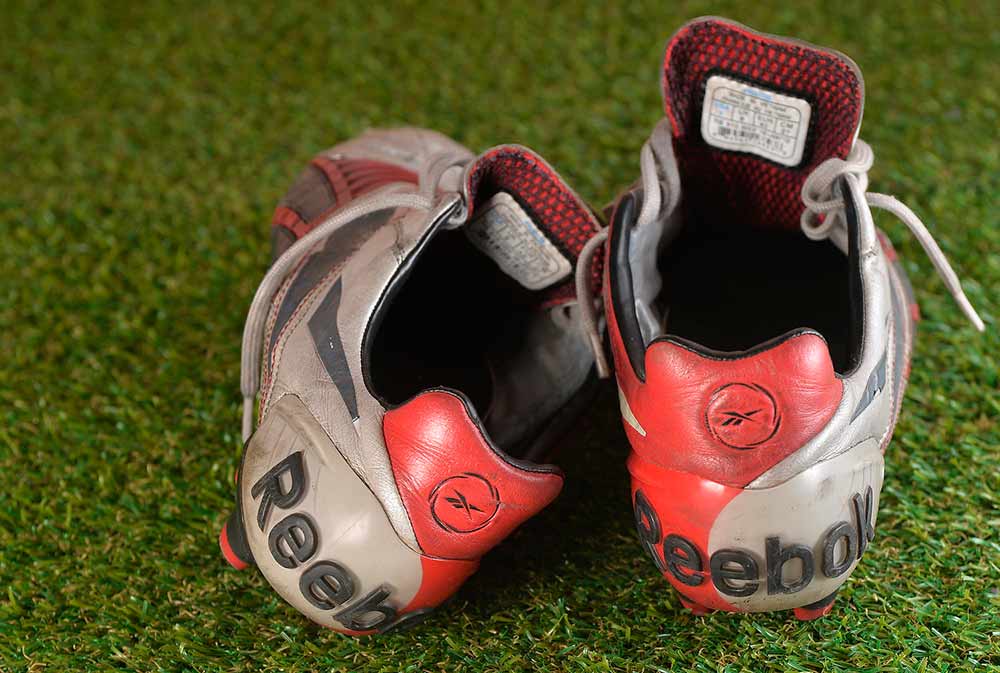 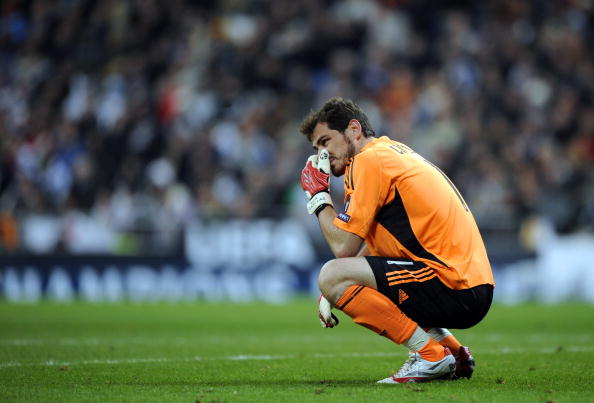 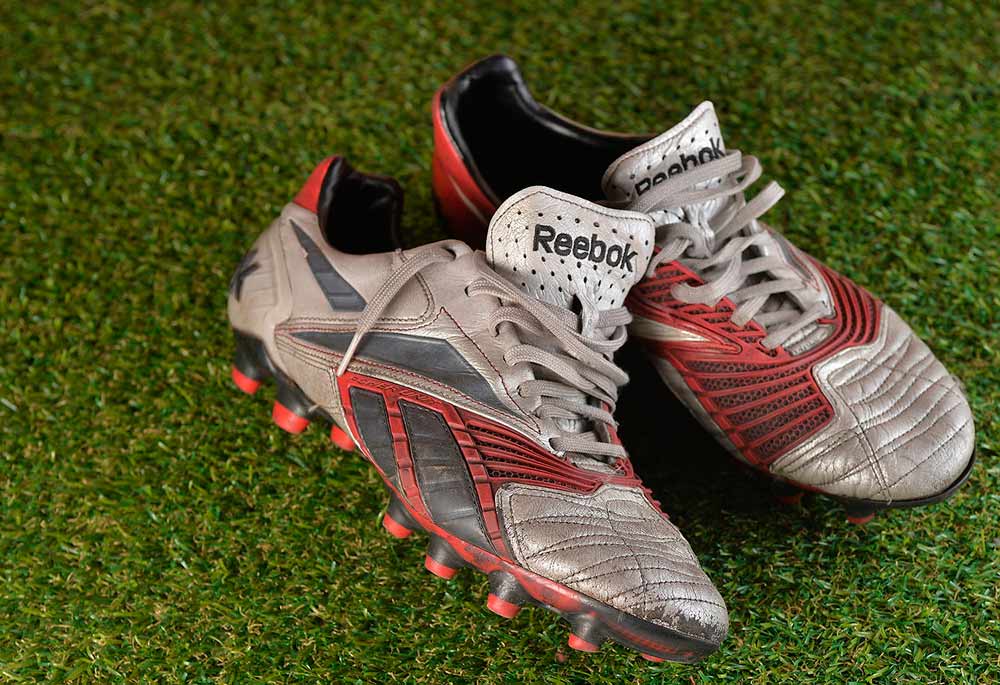 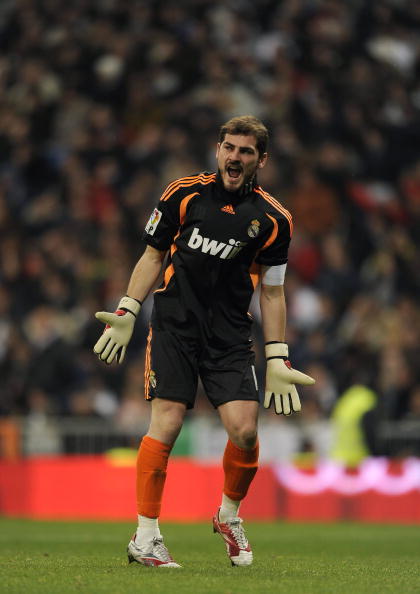 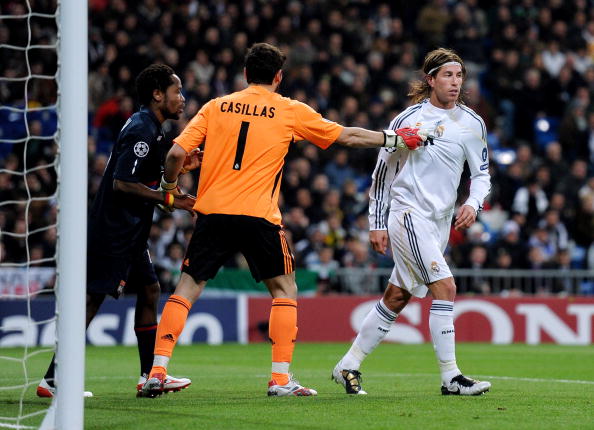 “Most kids dream of scoring the perfect goal. I’ve always dreamed of stopping it” Iker Casillas

In January 2012, Casillas agreed a sponsorship deal with Adidas to wear their Response goalkeeping gloves and Predator football boots. The move to Adidas ended a long running association for Casillas with Reebok, which started in 2004. In February 2005, Casillas was the football face of Reebok’s “I Am What I Am” global integrated advertising campaign that linked all the brand’s marketing efforts under one umbrella. Adidas has been the parent company of Reebok since 2005. 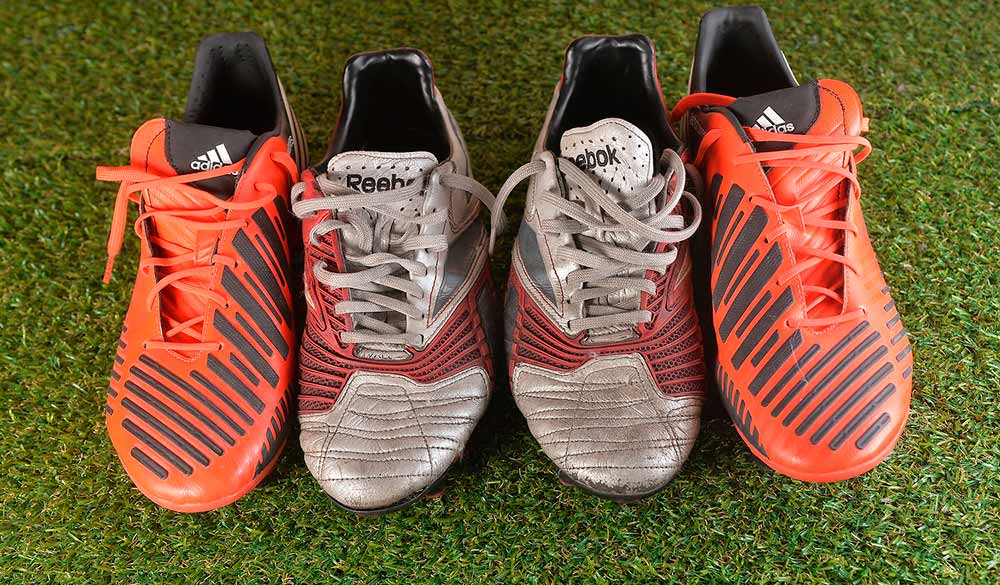 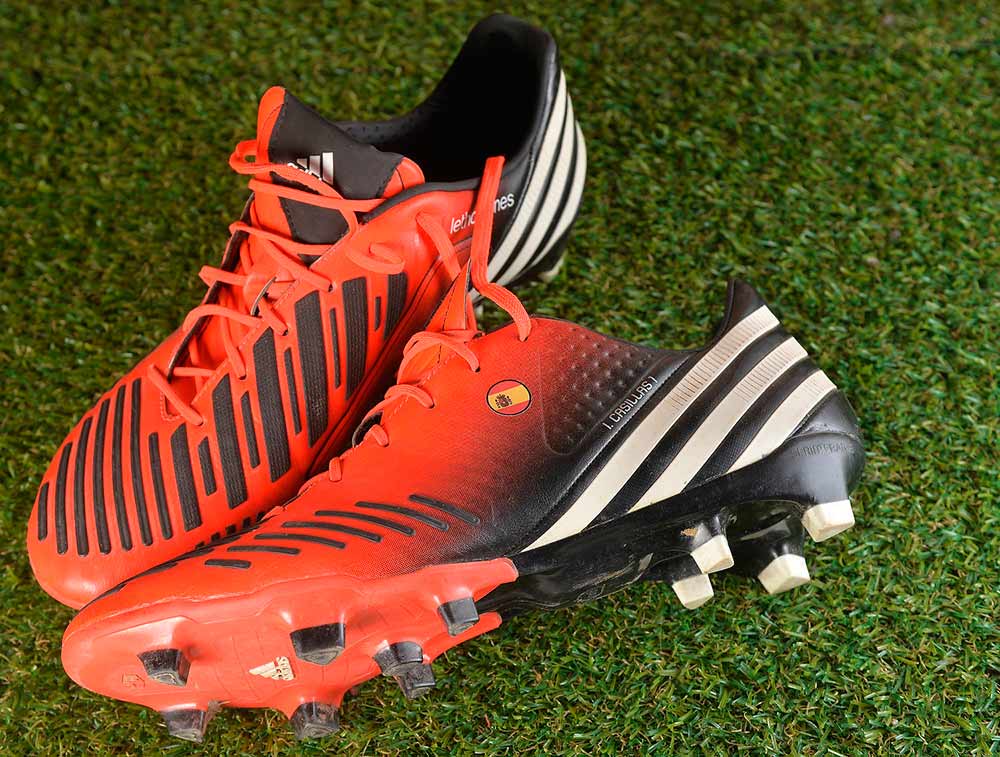 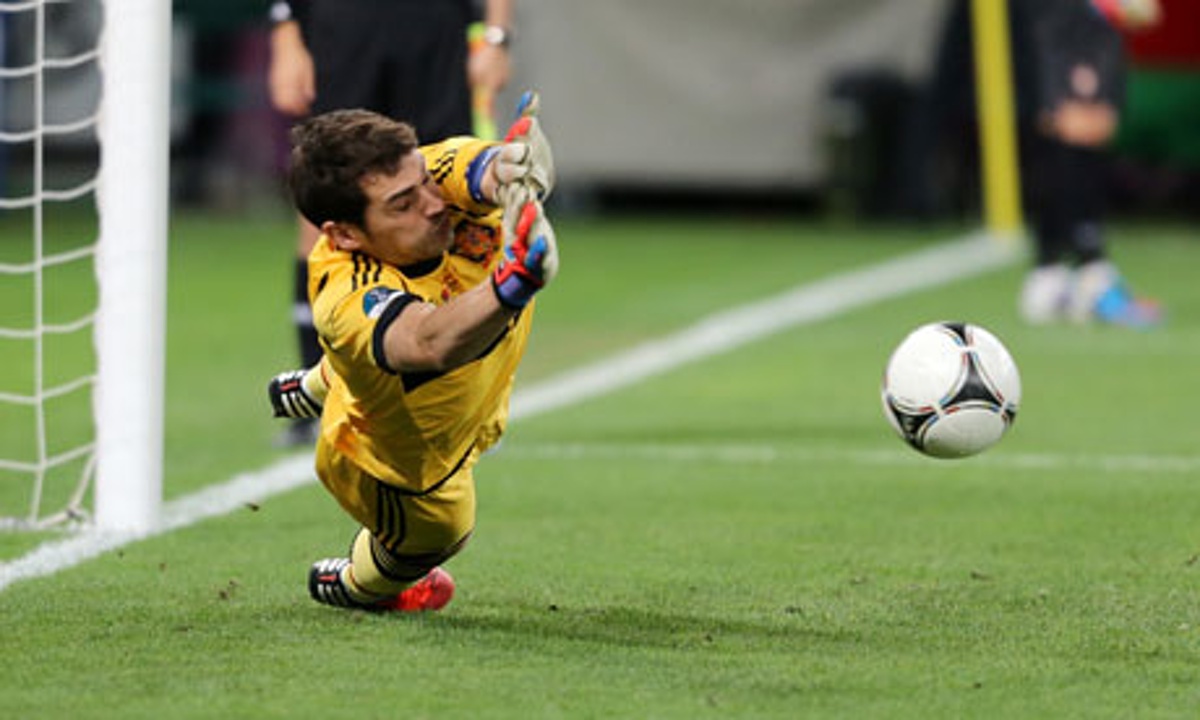 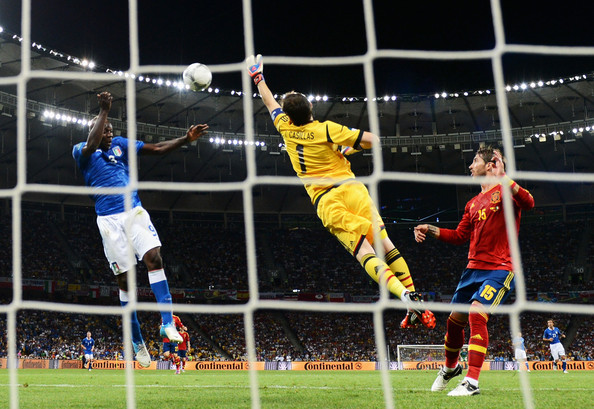 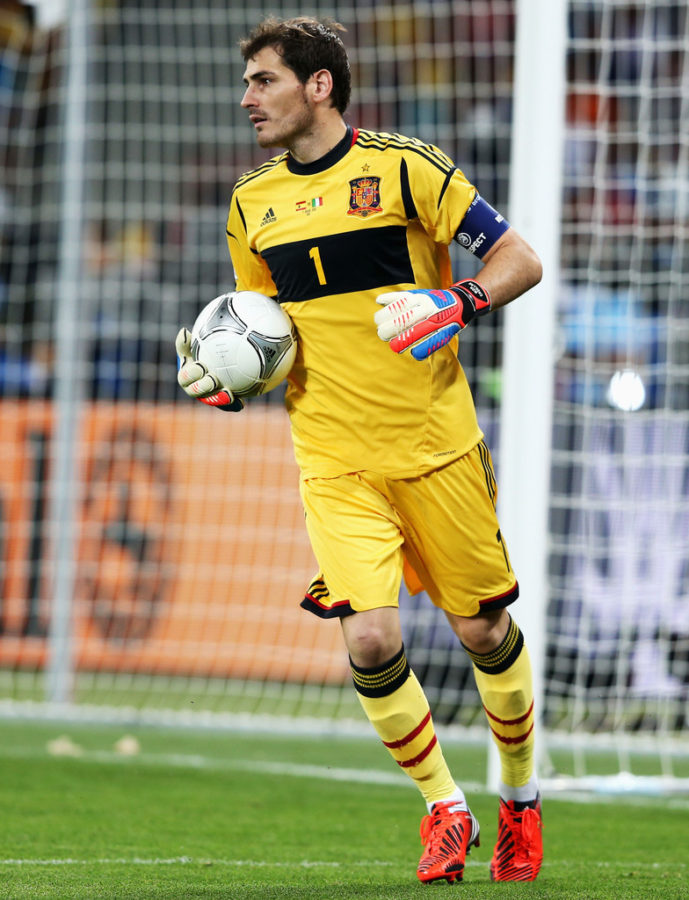 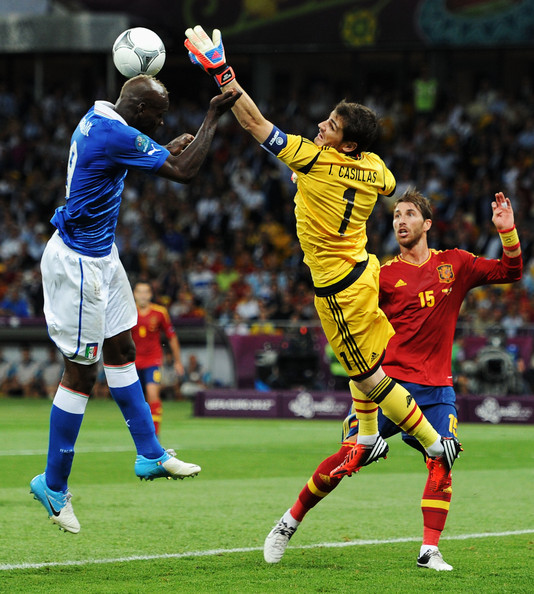 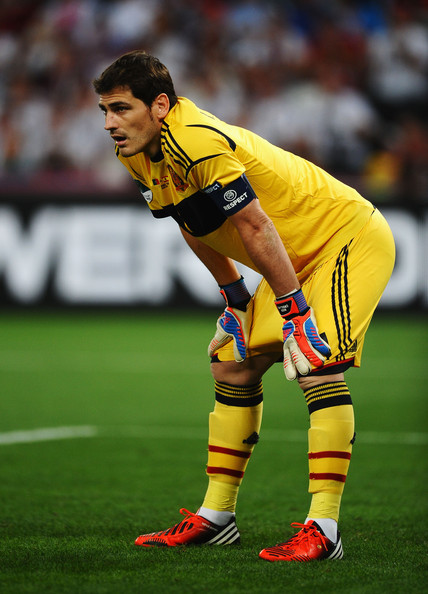 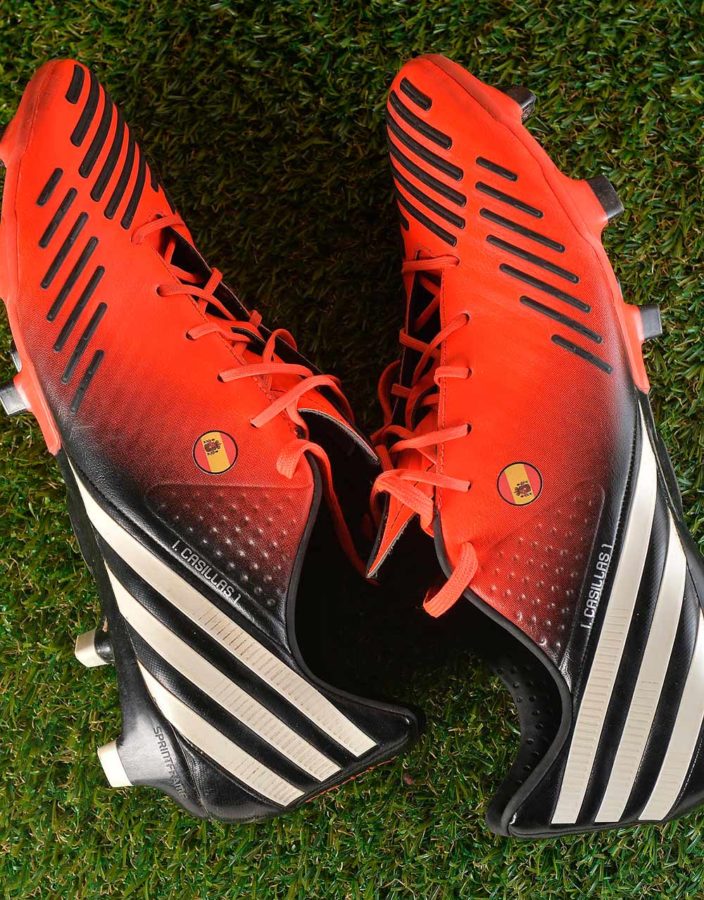 On 1 July 2012, Casillas became the first player to reach 100 international wins for his country. He also set another record with his 509 minutes without conceding a goal in that year’s European Championship, keeping five consecutive clean sheets and breaking the longstanding tally of 494 minutes set by Italian goalkeeper Dino Zoff. The only goal he conceded, scored by Antonio Di Natale, came in Spain’s opening match of the tournament, against eventual runners-up Italy. Casillas then continued his new record for minutes unbeaten with Spain to 817 minutes, which was broken by France’s Olivier Giroud in the last seconds of Spain’s game against France. 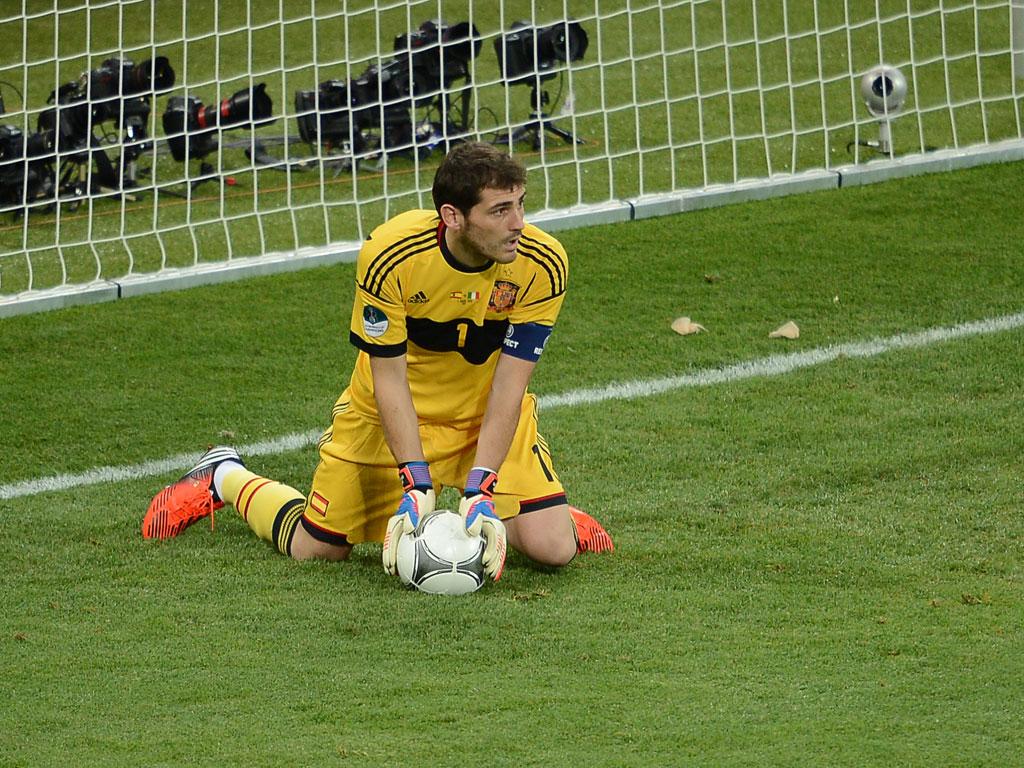 Grosso Grosso2017-10-14T20:08:35+00:00
Page load link
This site uses cookie technology, including third parties' ones. If you want to know more click here. If you access any element of this site outside this banner, you consent to the use of cookies. Ok
Go to Top