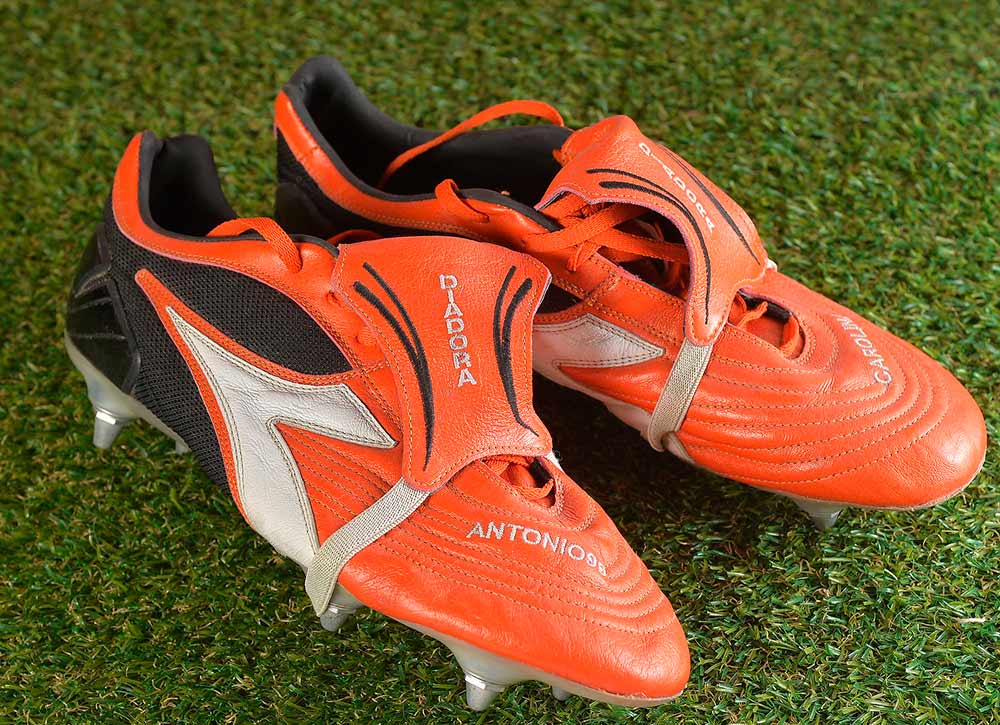 A creative forward, or fantasista, in Italian, who usually functioned as an assist provider in his teams, Cassano was capable of playing anywhere along or behind the front-line, on either flank or through the centre of the pitch; in addition to his usual role as a second striker, he was able to act as an advanced playmaker, and was also deployed as a main striker, as a false-9, or even as a winger on occasion. Cassano has been described as a player who was “skillful and intelligent on the ball” who possessed “excellent vision and also impresses with his eye for goal”. His best technical qualities were his trapping skills, control, dribbling, crossing ability and passing accuracy; although naturally right-footed, he can also strike well with both feet. In addition to his skills, touch and technique, Cassano also possessed considerable upper-body strength and balance, which aided him in defending the ball with his back to goal, and allowed him to retain possession in tight spaces, while his technical ability and acceleration enabled him to beat defenders in one on one situations, or when dribbling at speed. He was also effective from set-pieces. Despite his flair, ability and talent, throughout his career, Cassano was also criticsed for his behaviour and lack of discipline, both on and off the pitch, which often led him to pick up unnecessary cards; he was also condemned for his poor work-rate and lack of fitness throughout different intervals of his career, which led him to gain weight, and lose some of his speed, stamina, and agility. Although he was initially regarded as one of the most promising young players of his generation, even being described as Roberto Baggio’s heir, due to his inconsitency and unpredictabliity, many in the sport, including his former manager Fabio Capello, have argued that he did not live up to the potential he demonstrated in his youth, and that his personality affected his career. 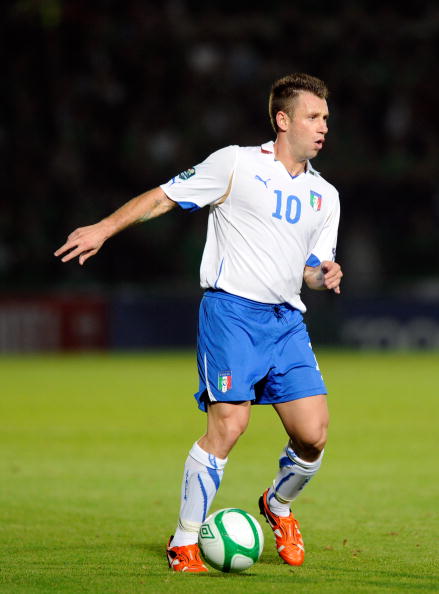 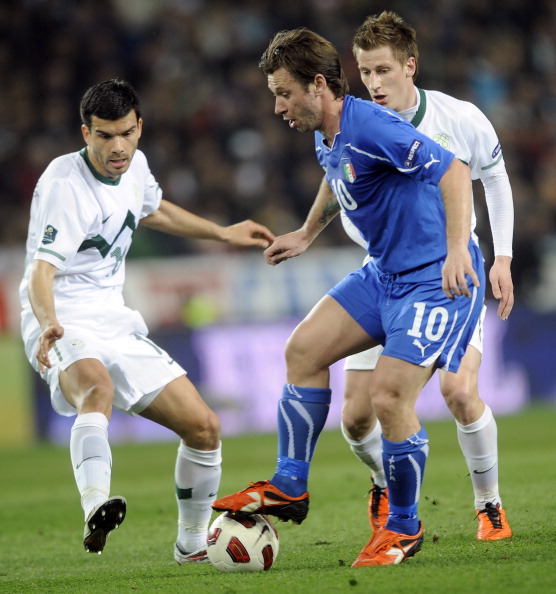 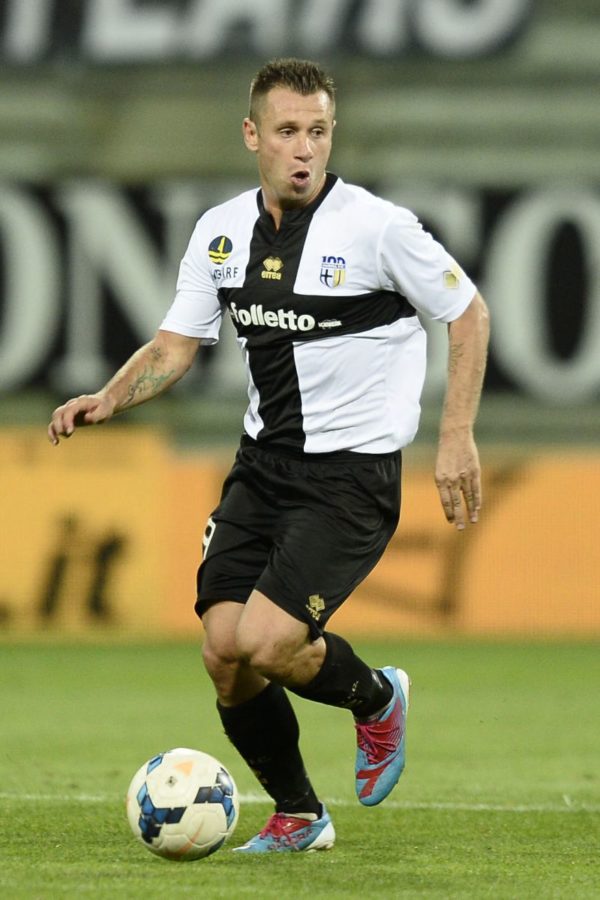 After only one season at Inter, Cassano joined Parma on 4 July 2013 on a temporary deal, and was given the number 99 shirt that he had also worn at previous clubs. Cassano’s work-rate, fitness and discipline improved at Parma, as he managed to keep control of his weight through a stricter diet and training regime, losing 10 kg. On 30 November, he scored his 100th Serie A goal in a 1–1 home draw against Bologna. He refound his form with the club and had a successful 2013–14 season at Parma, as he helped the club to a sixth-place finish in the league, achieving a Europa League qualifying spot, also scoring 13 goals and managing 8 assists in 36 appearances in all competitions, with 12 goals and 7 assists coming in Serie A. In February 2014, he signed a pre-contract agreement with Parma for the 2014–15 season. In the first half of the 2014–15 season, Cassano managed 5 goals in 20 appearances as Parma were rooted to the bottom of the table and battling serious financial difficulties. On 26 January 2015, Parma allowed Cassano to terminate his contract with the club in advance, which made him a free agent; due to the club’s financial struggles, he had reportedly not been paid his wages since June 2014. Following the termination of his contract, he was initially linked with a return to Inter. 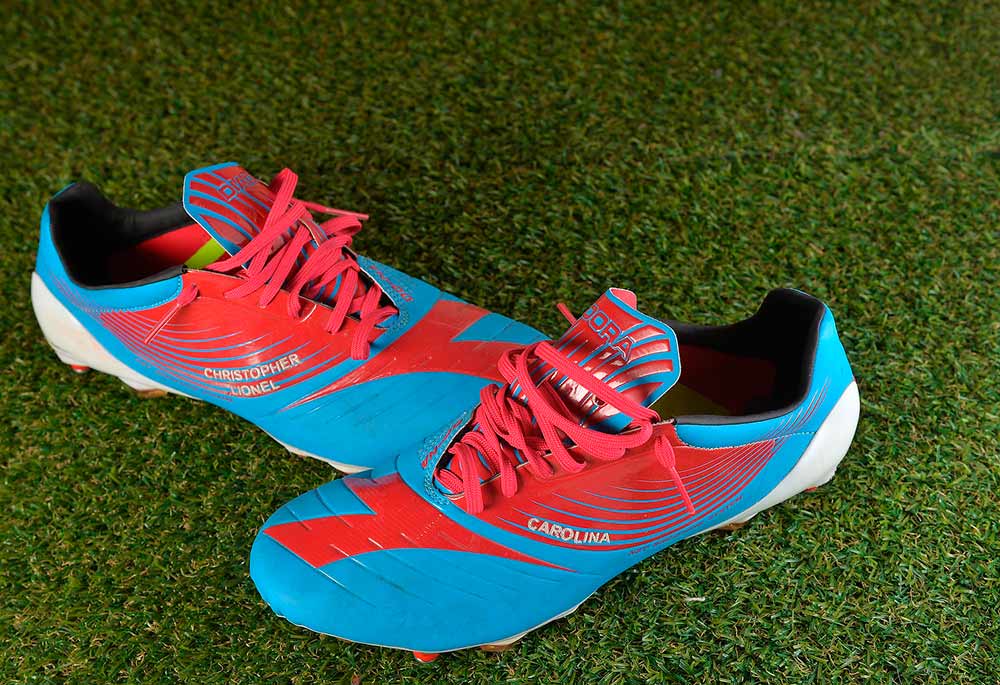 In addition to his skill, Cassano is known for his temper, poor behaviour and lack of discipline; these have led to several controversial incidents both on and off the pitch throughout his career, which have thus been dubbed Cassanate by the press and his former manager Capello. During a Euro 2012 press conference, Cassano stated his preference for there to be no gay players on the squad and used a derogatory descriptor; he was subsequently fined by UEFA for making homophobic comments. On 1 February 2013, Cassano had a locker room brawl with his then coach at Inter, Andrea Stramaccioni. It occurred following Friday’s training session and had started off as a relatively normal discussion before the pair got into a heated slanging match, then degenerated into pushing and shoving before the other players intervened to pull them apart. 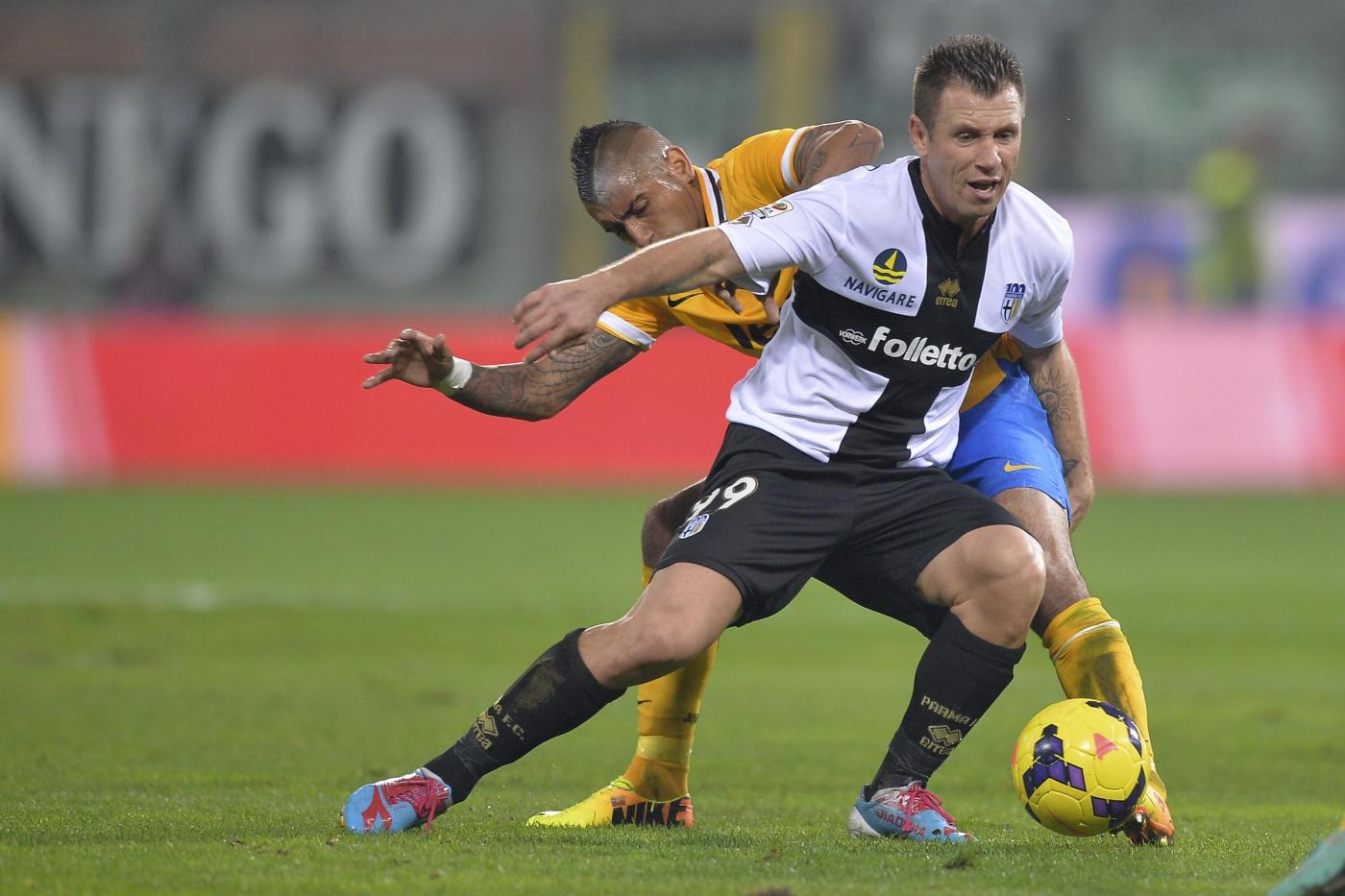 Grosso Grosso2017-10-30T13:07:38+00:00
Page load link
This site uses cookie technology, including third parties' ones. If you want to know more click here. If you access any element of this site outside this banner, you consent to the use of cookies. Ok
Go to Top