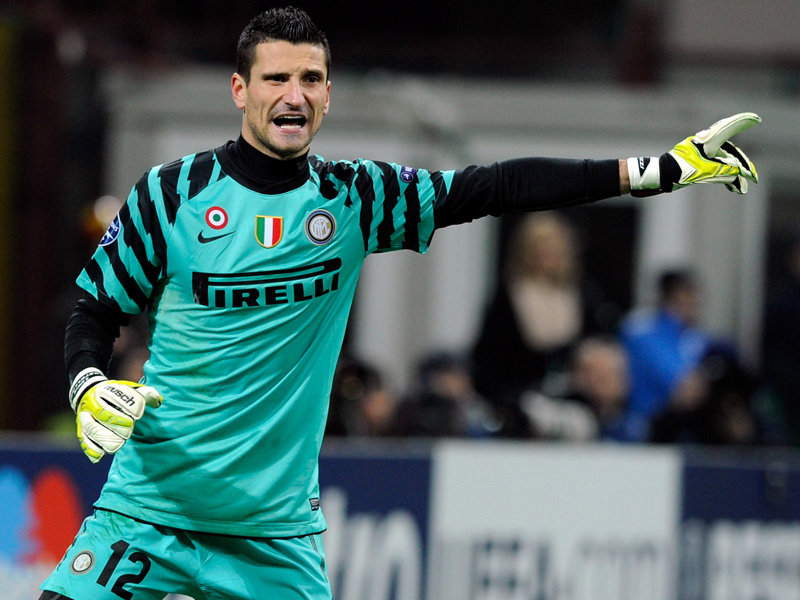 Luca Castellazzi is an Italian former professional footballer who played as a goalkeeper. He played for Brescia, Sampdoria, Torino and Internazionale. On 17 June 2010, Castellazzi joined UEFA Champions League and Serie A champions Internazionale on a free transfer, tying him to the club until 2012. He became one of the understudies to Júlio César along with Paolo Orlandoni and replaced the retired Francesco Toldo. During the 2010–11 season, Castellazzi played in all three major competitions – Serie A, Champions League and Coppa Italia – due to injuries afflicting the first-choice Júlio César. 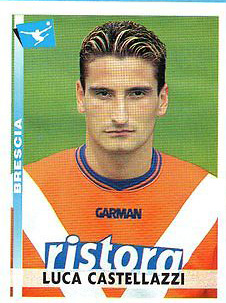 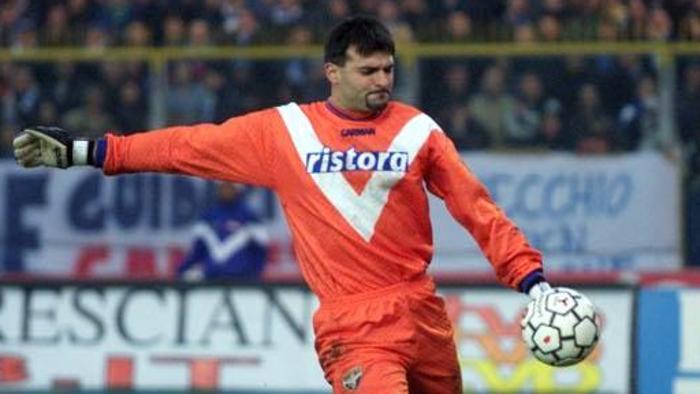 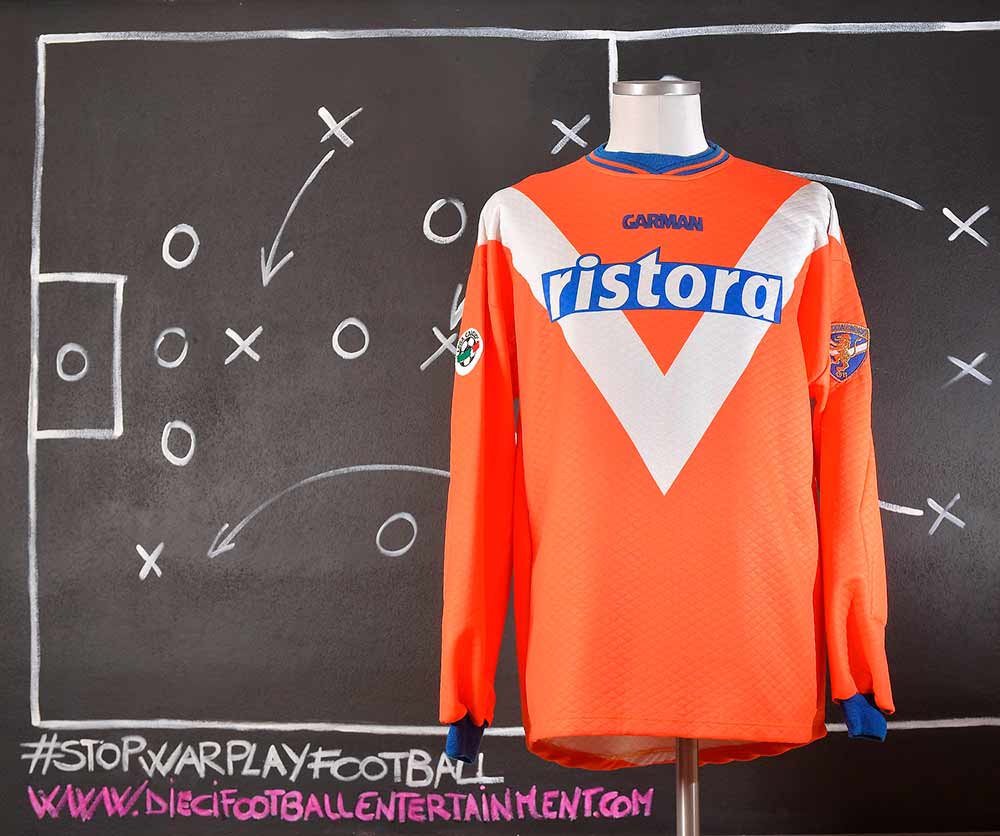 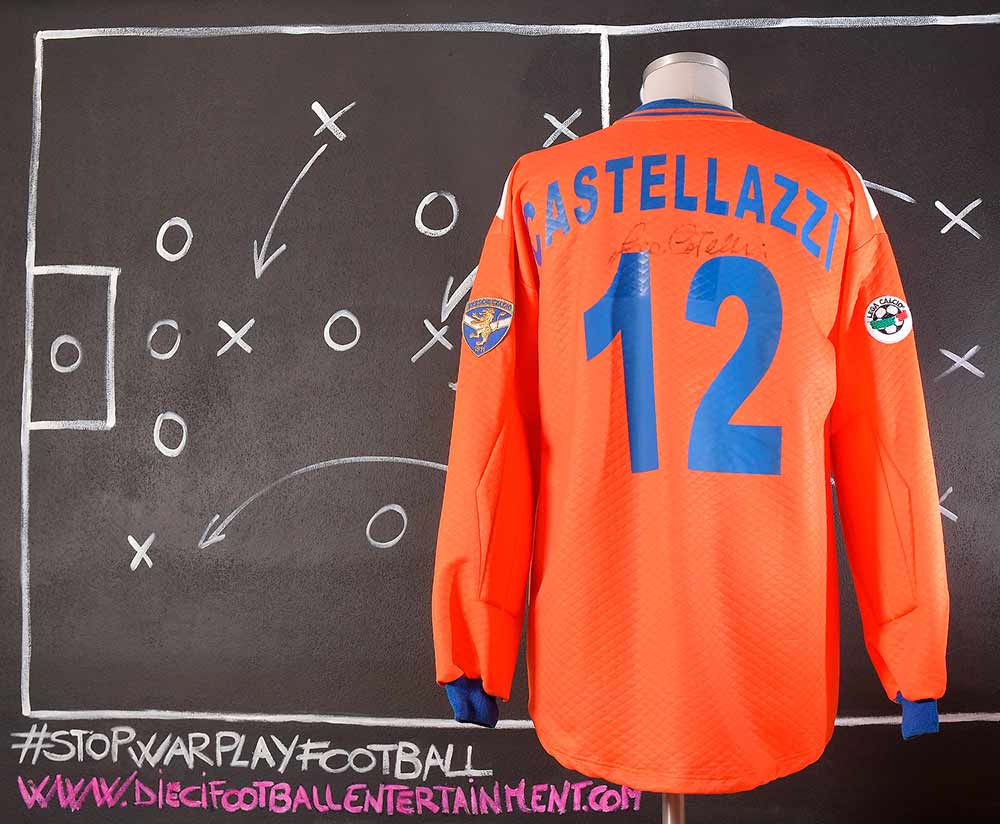 Castellazzi followed Brescia promoted to Serie A in the summer of 2000. He made his Serie A debut on 21 January 2001, against Vicenza. In the 2001–02 season, he was first-choice for the team team but during the next season lost his place to Matteo Sereni. After being loaned to Reggina and Catania in the 2002–03 season, he finally became a regular starter again in the 2004–05 season, in which he played all 38 Serie A matches. Castellazzi initially the first choice of 2003–04 season, but lost his place to Federico Agliardi after matchday 4 and regained his place on matchday 23.

Grosso Grosso2019-04-17T13:12:03+00:00
Page load link
This site uses cookie technology, including third parties' ones. If you want to know more click here. If you access any element of this site outside this banner, you consent to the use of cookies. Ok
Go to Top