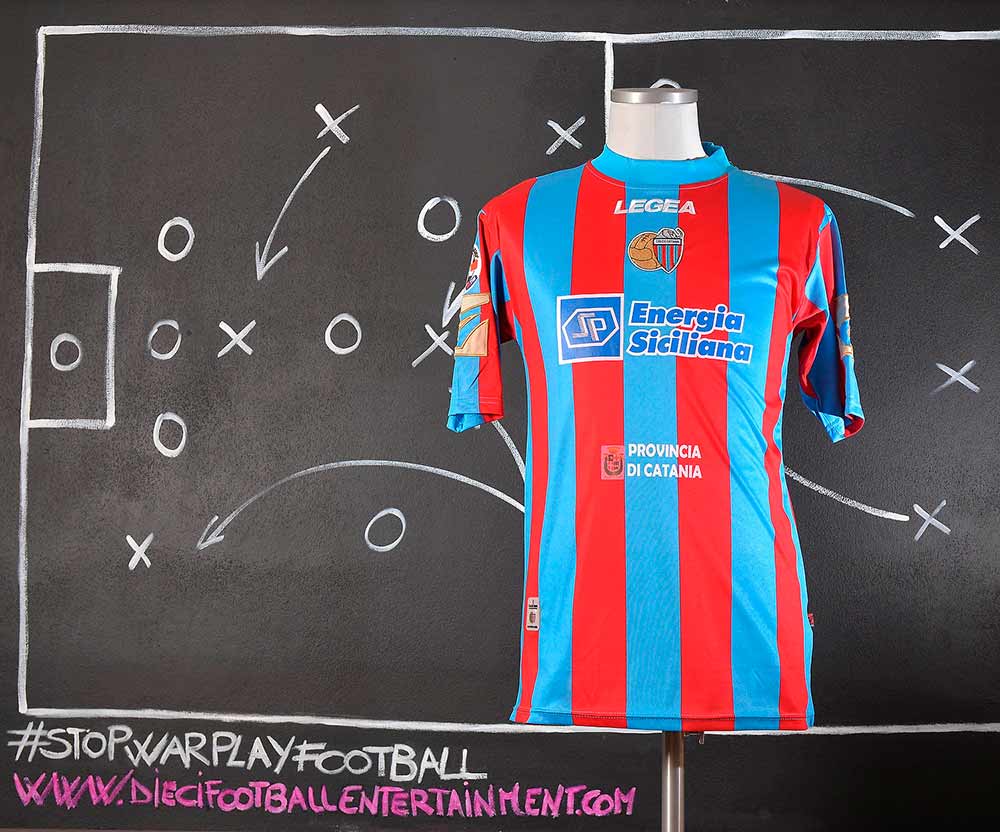 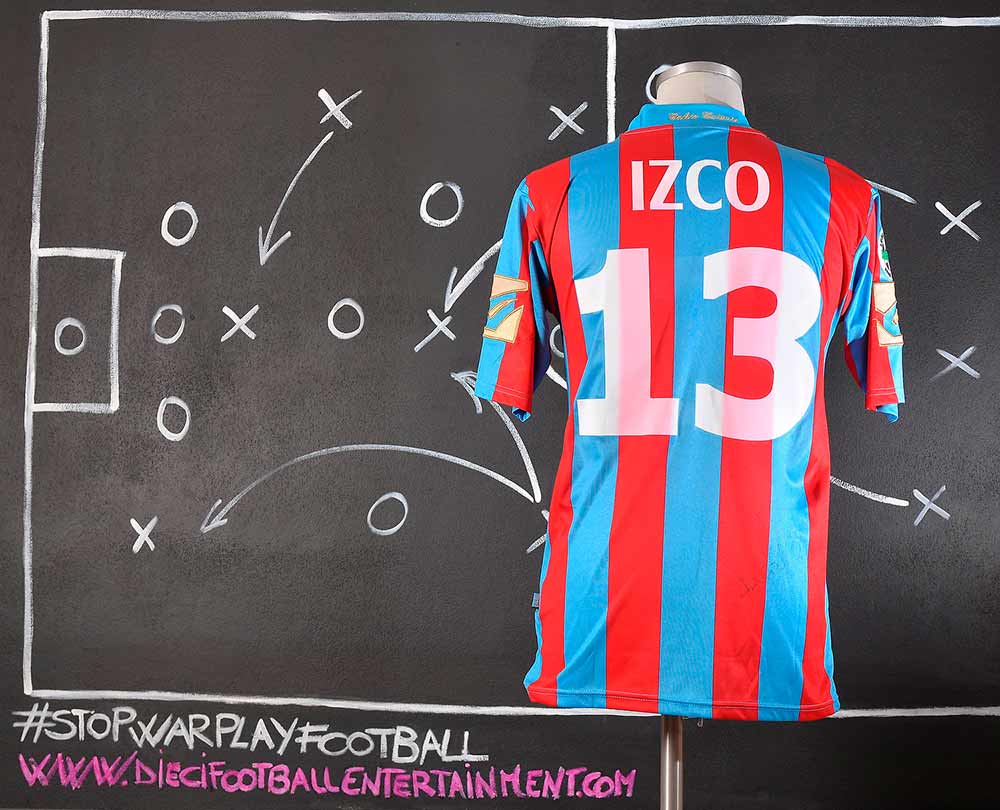 Izco officially transferred to the Sicilian club in August 2006, as the club looked for reinforcements following their promotion from Serie B. Izco made his debut for the Catania in their 2–0 victory over Parma. In his first season with Catania, Izco made 19 appearances in the league under then-coach Pasquale Marino, helping his team to a 13th-place finish. In his second season in Italy, Izco had a greater impact with his team, starting regularly, and helping his team to avoid relegation yet again. He made 32 appearances in the league under Silvio Baldini for the 2007–2008 season. Walter Zenga took charge of Catania for the 2008–2009 campaign, and Izco went on to make 27 appearances under the new coach, helping Catania to a 15th-place finish. Gianluca Atzori took the helm at the club at the start of the 2009–10 season, but after 3 months was sacked as the club lingered in 19th place with just 1 win. On 8 December 2009, Siniša Mihajlović became manager, and the club started off with a bang, as they defeated Serie A giants Juventus 2–1, with Izco scoring his first Serie A goal. Izco managed just 15 total appearances during the 2010-11 Serie A season for his club, helping lift the club to a 13th-place finish and a record points total for the club for a third consecutive season. Since his debut in 2006, Izco has been one of Catania’s most valuable players throughout his stint at the Sicilian club, consistently being featured in the starting lineup. He is currently the club’s vice-captain and holds the club’s record in number of league appearances in Serie A. Currently, the club’s vice-captain is also part of a record-breaking Catania outfit that had picked up 56 points from 38 Serie A matches. This performance saw the club also break its record number of home victories in a single season, its record number of victories overall in a single top flight campaign, as well as its record points total in Serie A for the fifth consecutive season. 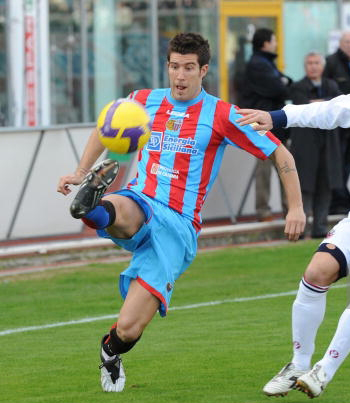 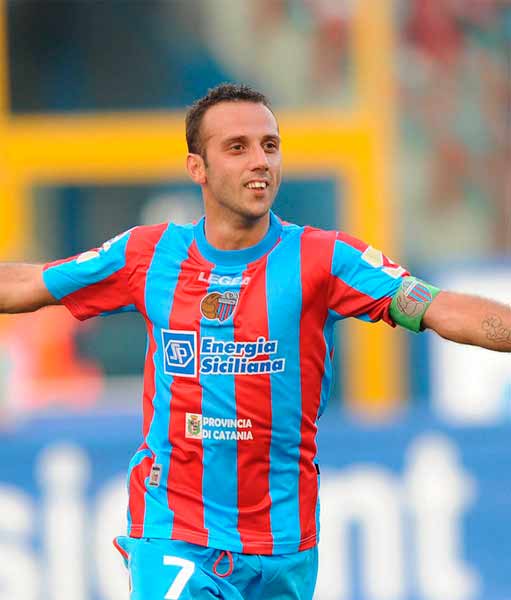 Grosso Grosso2017-10-02T09:26:30+00:00
Page load link
This site uses cookie technology, including third parties' ones. If you want to know more click here. If you access any element of this site outside this banner, you consent to the use of cookies. Ok
Go to Top