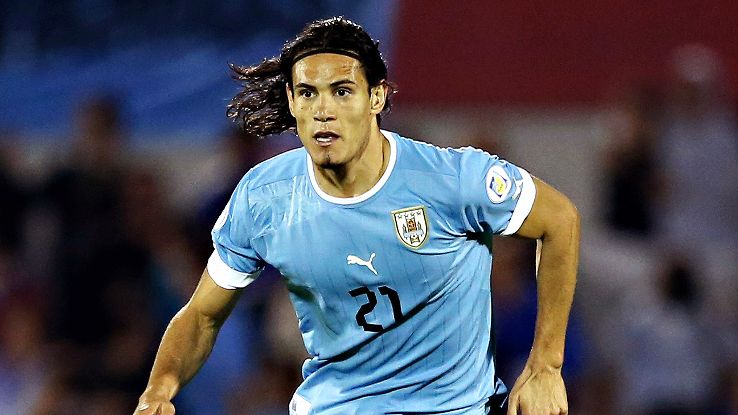 Edinson Roberto Cavani Gómez is a Uruguayan professional footballer who plays as a striker for the Uruguay national team. A quick, strong, opportunistic and prolific forward with good technique, Cavani has been described as a “modern striker”. He is known for his ability to score impressive goals, both in the air and with his feet, and for his tireless work-rate; he is also an accurate set-piece taker. Although he primarily plays as a centre-forward, he is capable of playing in several offensive positions, and has also been deployed as a supporting striker or as a winger. Cavani began his career playing for Danubio in Montevideo, where he played for two years, before moving to Italian side Palermo in 2007. He spent four seasons at the club, scoring 34 goals in 109 league appearances. In 2010, Cavani signed for Napoli, who signed him on an initial loan deal before buying him for a total fee €17 million. In the 2011–12 season, he won his first club honour, the Coppa Italia, in which he was top scorer with five goals. With Napoli, Cavani went on to score 33 goals each in his first two seasons, followed by 38 goals in his third season, where he also finished as Serie A top scorer with 29 league goals. On 16 July 2013, Cavani was transferred to Paris Saint-Germain for a reported €64 million, making him the most expensive signing in French football history. With PSG, Cavani has won three Ligue 1 championships, four Coupes de la Ligue and three Coupes de France. He was named Ligue 1 Player of the Year for the 2016–17 season. Cavani is an Uruguayan international. He scored on his debut against Colombia on 6 February 2008, and has since then earned 90 caps and scored 38 international goals, only less than Luis Suarez among Uruguayan internationals. He has participated in six major international tournaments: the 2010 FIFA World Cup, the 2011 Copa América, the 2013 FIFA Confederations Cup, the 2014 World Cup, the 2015 Copa América and the Copa América Centenario. He scored once at the 2010 World Cup to help Uruguay to fourth place in the tournament, and in 2011 was part of the Uruguay squad that won a record 15th Copa América title. 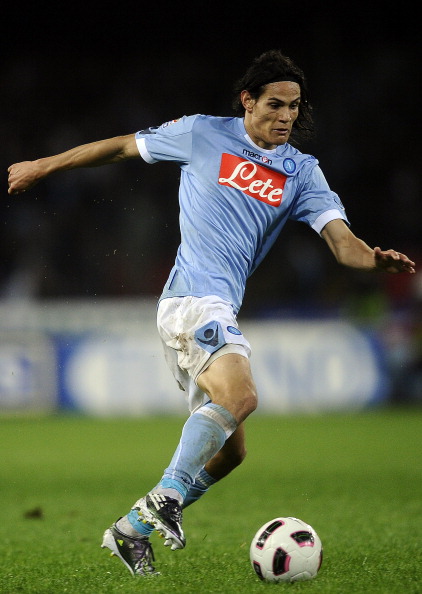 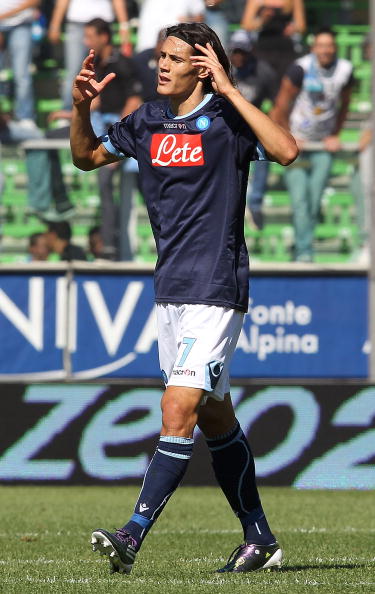 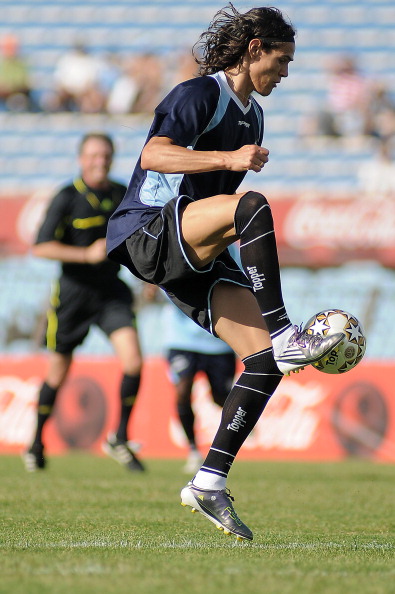 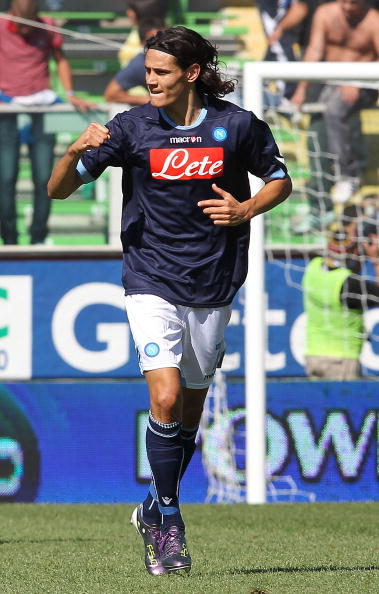 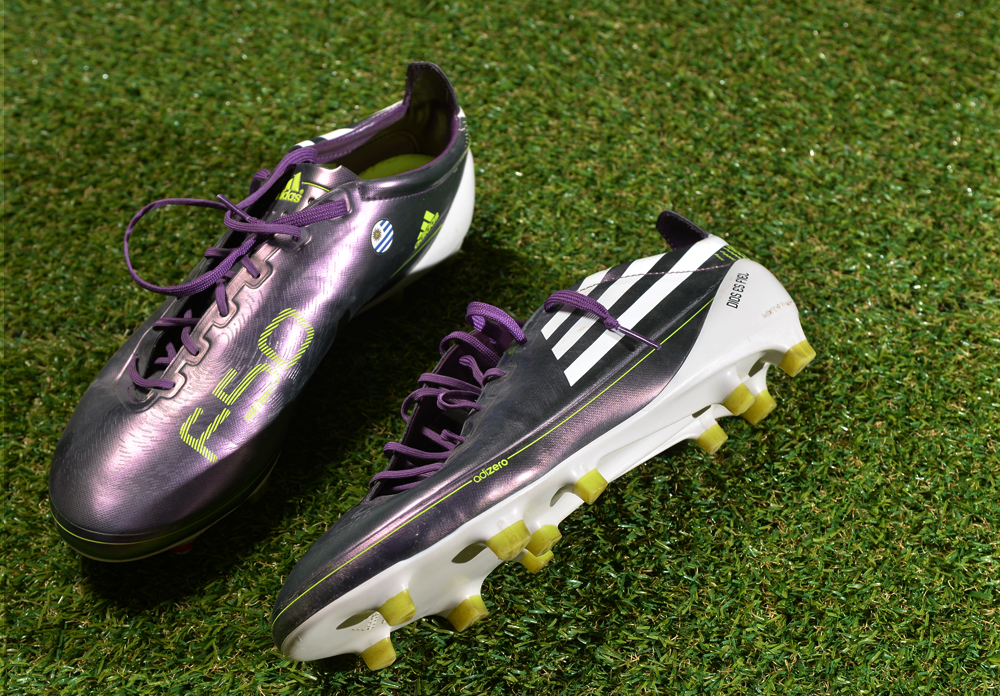 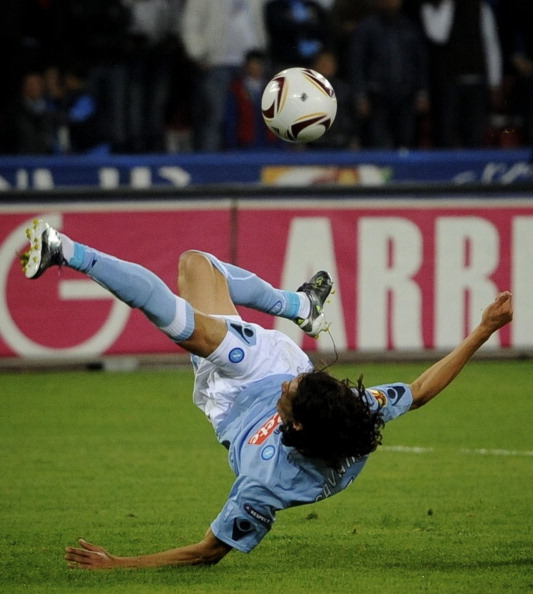 After his breakthrough at the 2007 South American Youth Championship, several big teams were reportedly interested in signing Cavani, including Juventus and Milan. On 29 January 2007, however, Palermo chairman Maurizio Zamparini announced the signing of the promising Uruguayan. The bid was officially confirmed on 31 January for €4.475 million. Cavani cemented his place in the Palermo starting lineup, earning the nickname “El Matador” due to his composure in front of goal. In July 2010, Cavani signed a reported five-year contract with Napoli. The transfer, however, was a loan of €5 million plus an option/obligation to buy outright for €12 million, which made the total fee €17 million. 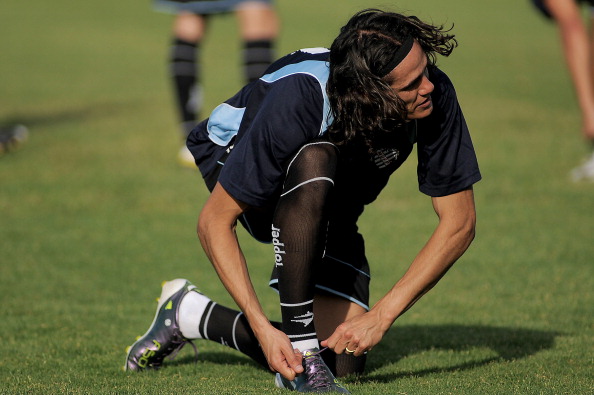 Cavani is a devout Evangelical Christian. That’s why he always wears boots with Christian references. 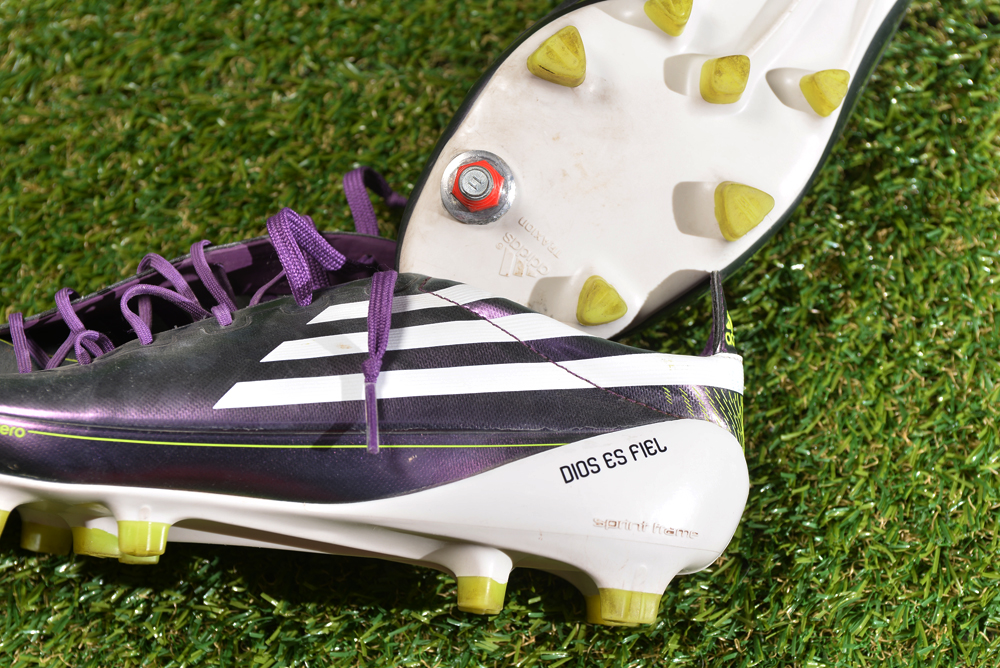 Grosso Grosso2021-09-26T14:55:29+00:00
Page load link
This site uses cookie technology, including third parties' ones. If you want to know more click here. If you access any element of this site outside this banner, you consent to the use of cookies. Ok
Go to Top