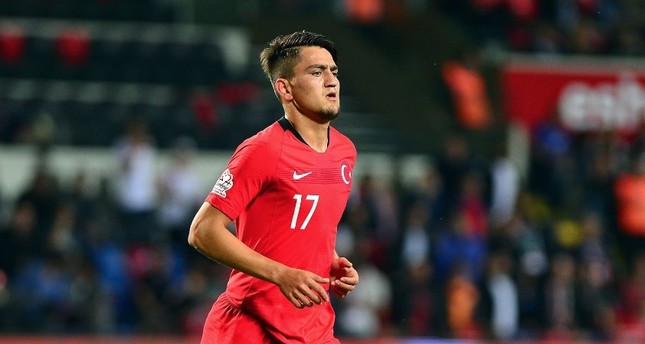 Cengiz Ünder is a Turkish professional footballer who plays as a right winger for the Turkey national team. Ünder began his professional career at Altinordu, and later transferred to Başakşehir. In his breakout season with Başakşehir, Ünder established himself as one of the best players in the league, scoring 7 goals in 32 games in his debut season in the Süper Lig. Ünder has represented the U18 and U19 levels of the Turkey national youth football team. He most recently was called up to the Turkey national under-21 football team. In November 2016 Ünder received his first call-up to the senior Turkey squad for the match against Kosovo. He scored his first international goal in his second cap for his country in a friendly victory against Moldova in March 2017. 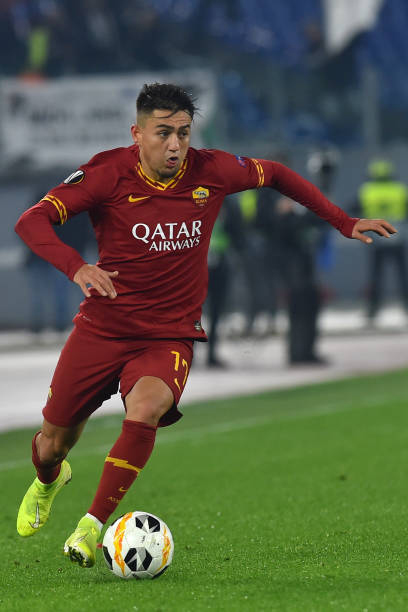 On 16 July 2017, Cengiz Ünder became a Roma player for a €13.4 million fee. He scored his first goal for Roma in a 1–0 win over Hellas Verona in the Serie A on 4 February 2018. In the same month, he marked his Champions League debut with a goal; the opener in a 1–2 loss to Shakhtar Donetsk in the first leg of the first round of knockout fixtures, becoming the youngest Turkish player ever to score in the Champions League. Following the Afrin offensive in Northern Syria, which was carried out by the Turkish Armed Forces in January 2018, on 11 February, Ünder performed a military salute as a goal celebration after netting in Roma’s 5–2 home win over Benevento in Serie A. In October 2019, following the Turkish offensive into north-eastern Syria, Ünder posted a picture of the aforementioned celebration on Twitter; his controversial post drew criticism on social media from Roma fans. 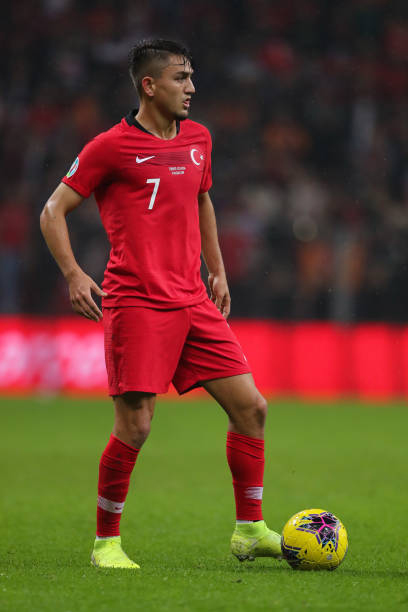 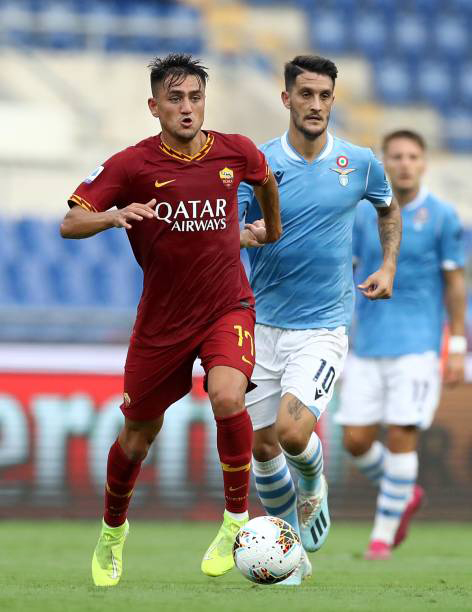 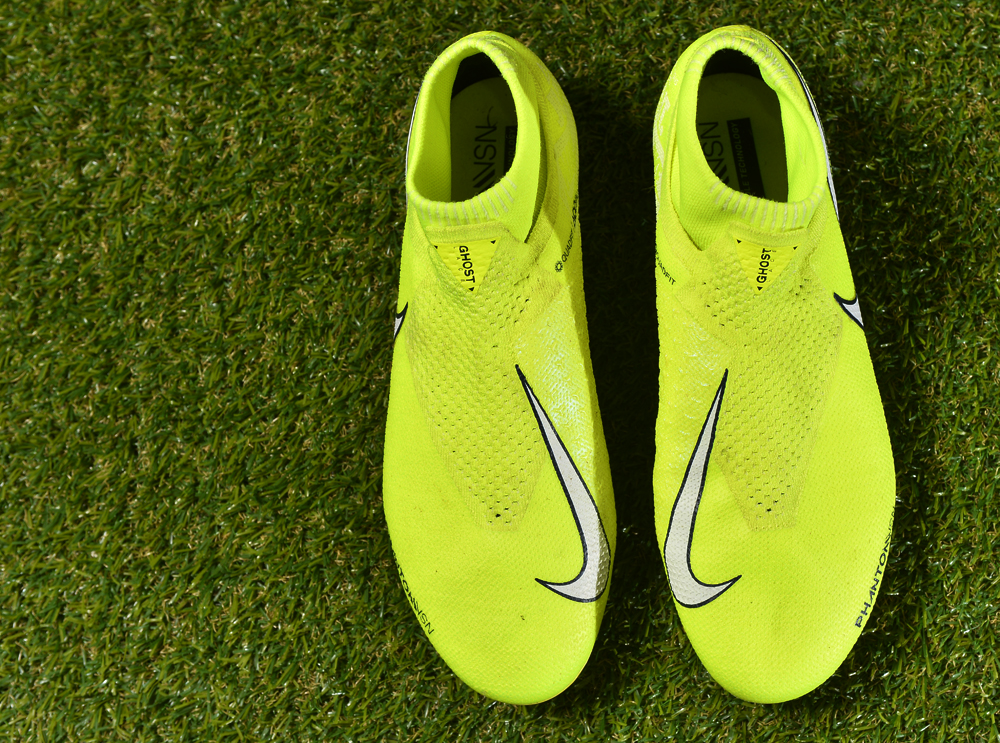 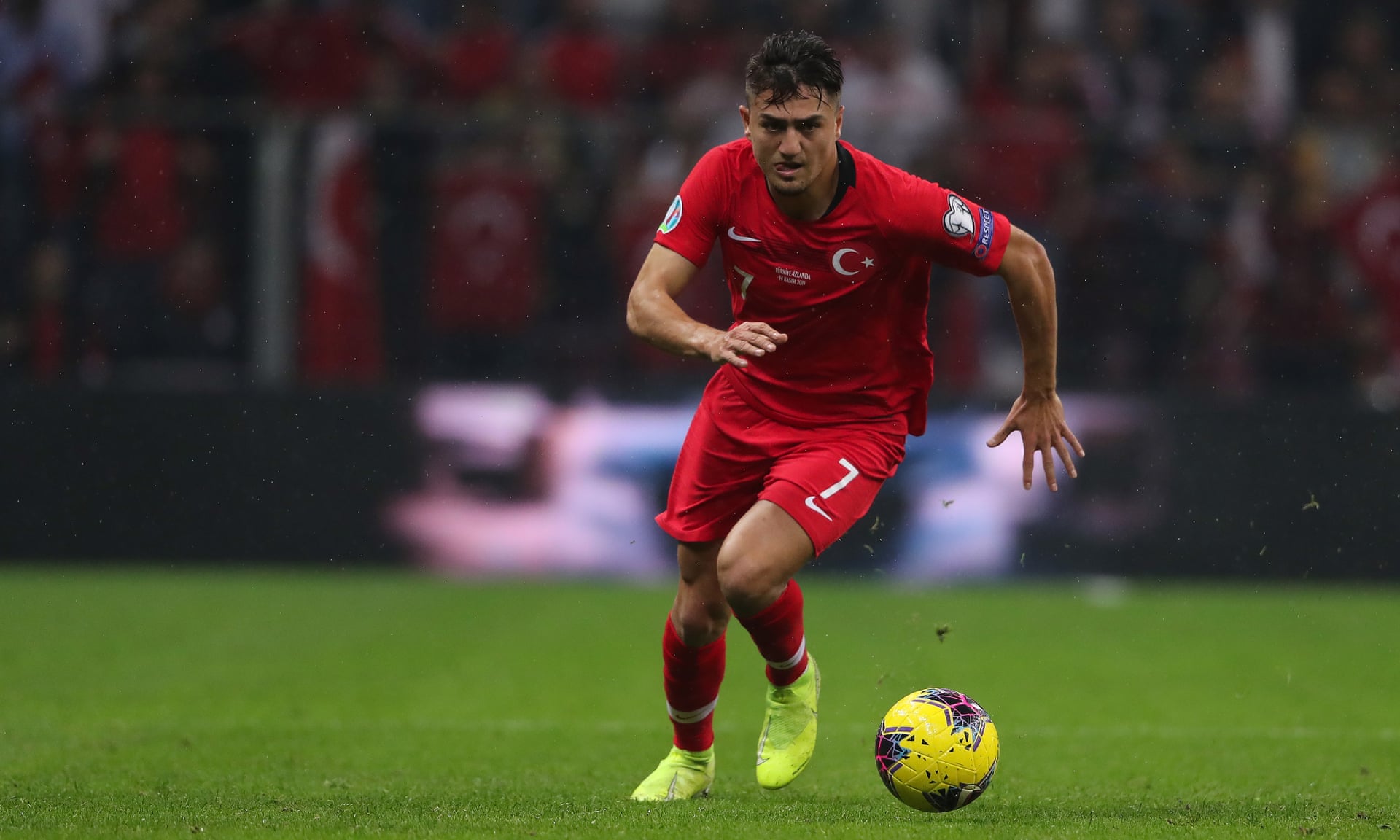 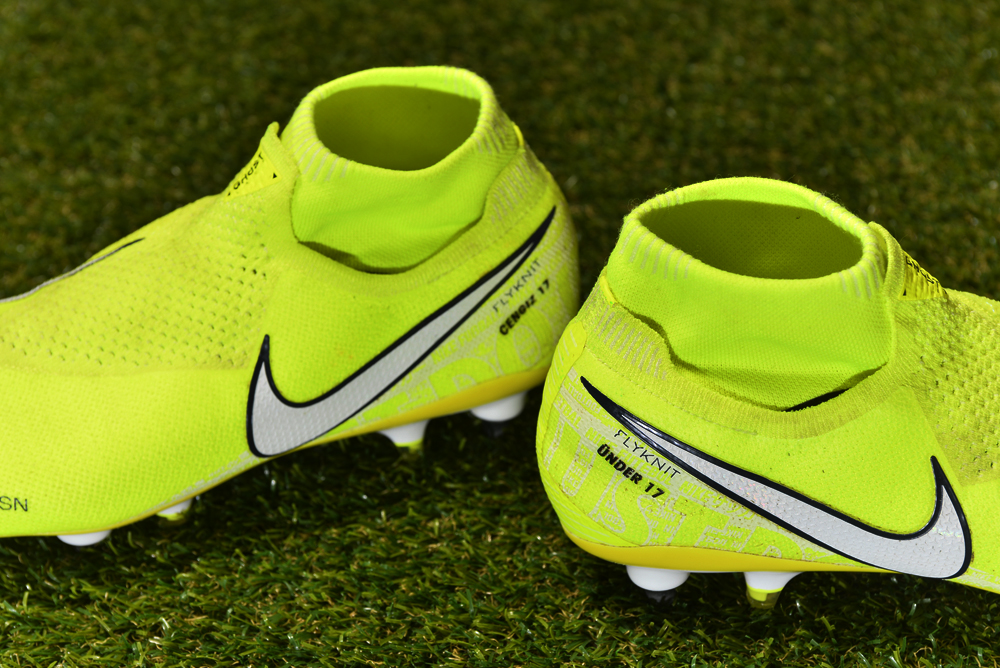 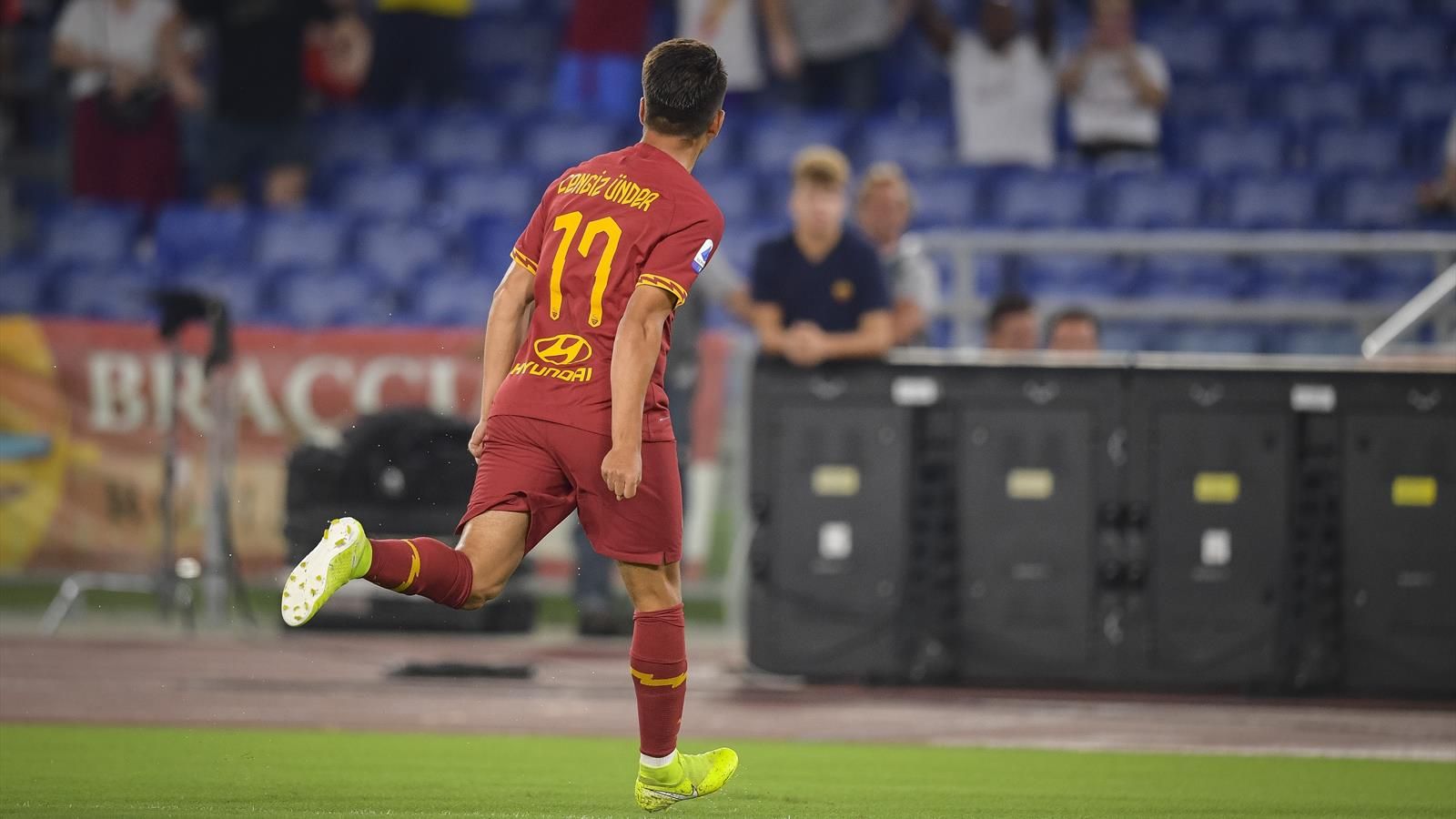 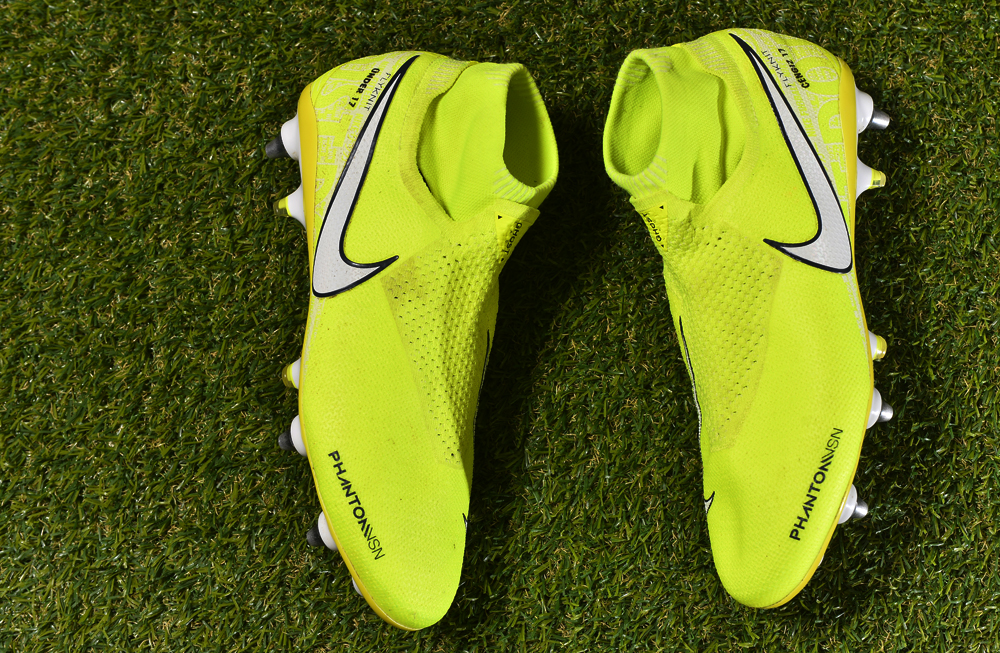 Grosso Grosso2020-10-12T16:52:57+00:00
Page load link
This site uses cookie technology, including third parties' ones. If you want to know more click here. If you access any element of this site outside this banner, you consent to the use of cookies. Ok
Go to Top