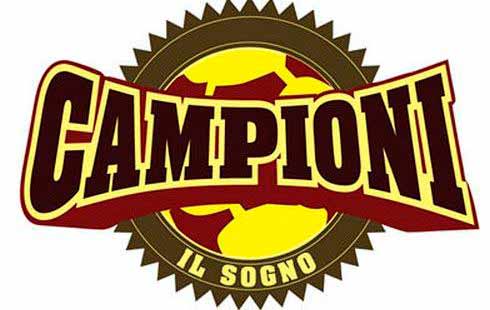 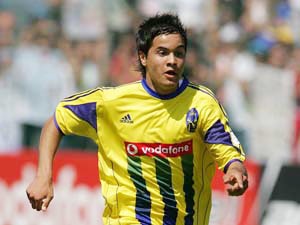 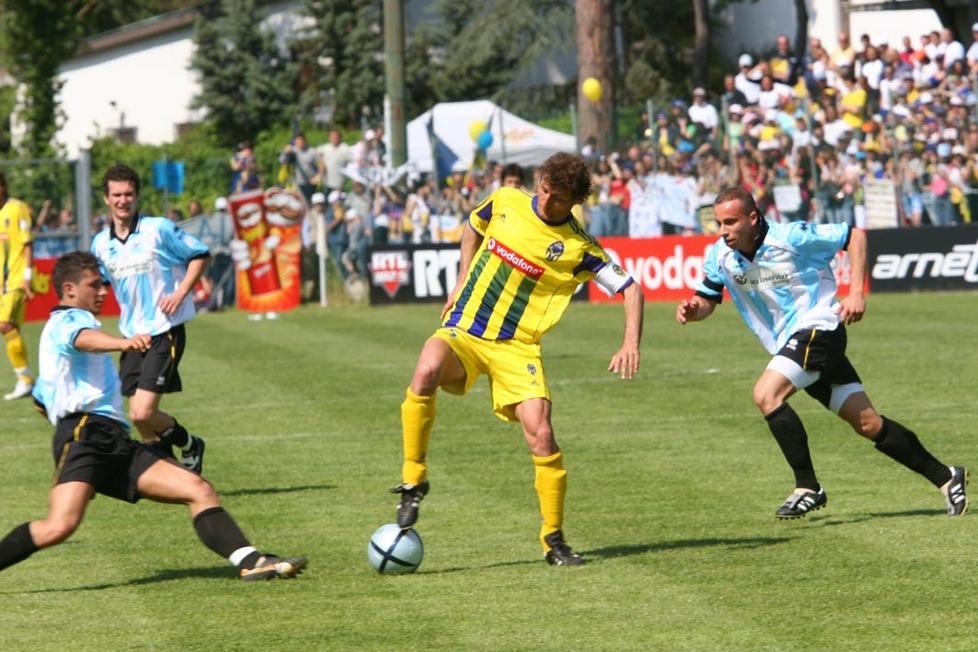 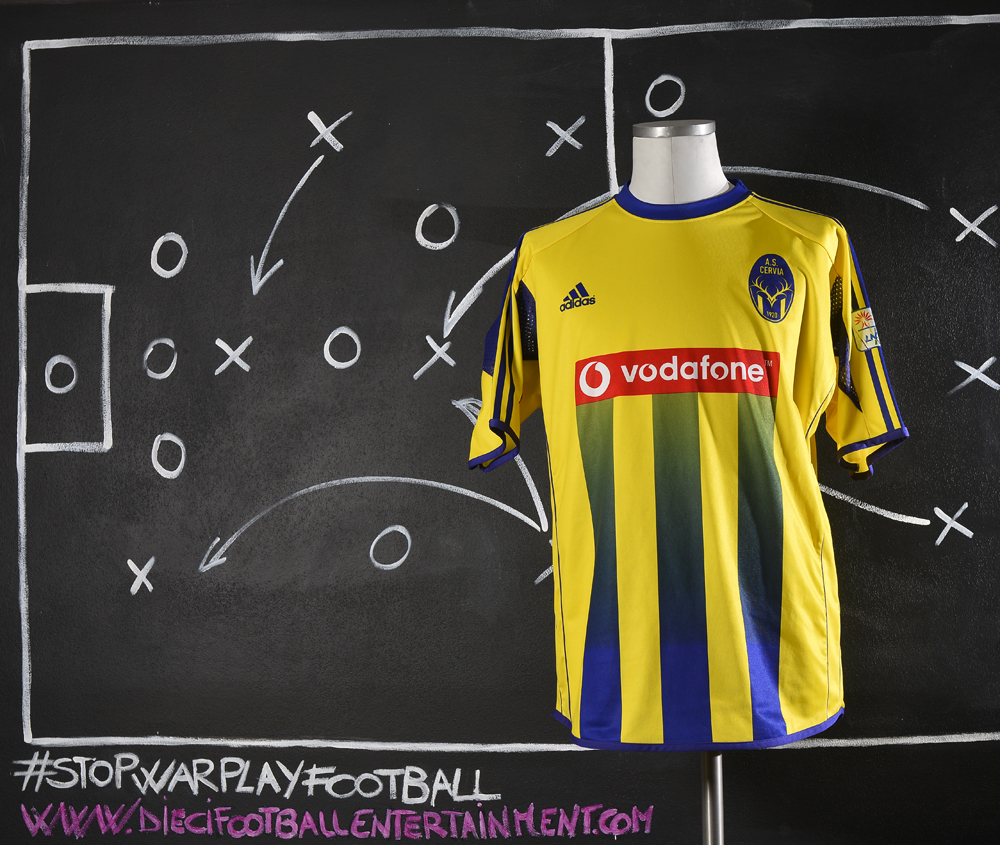 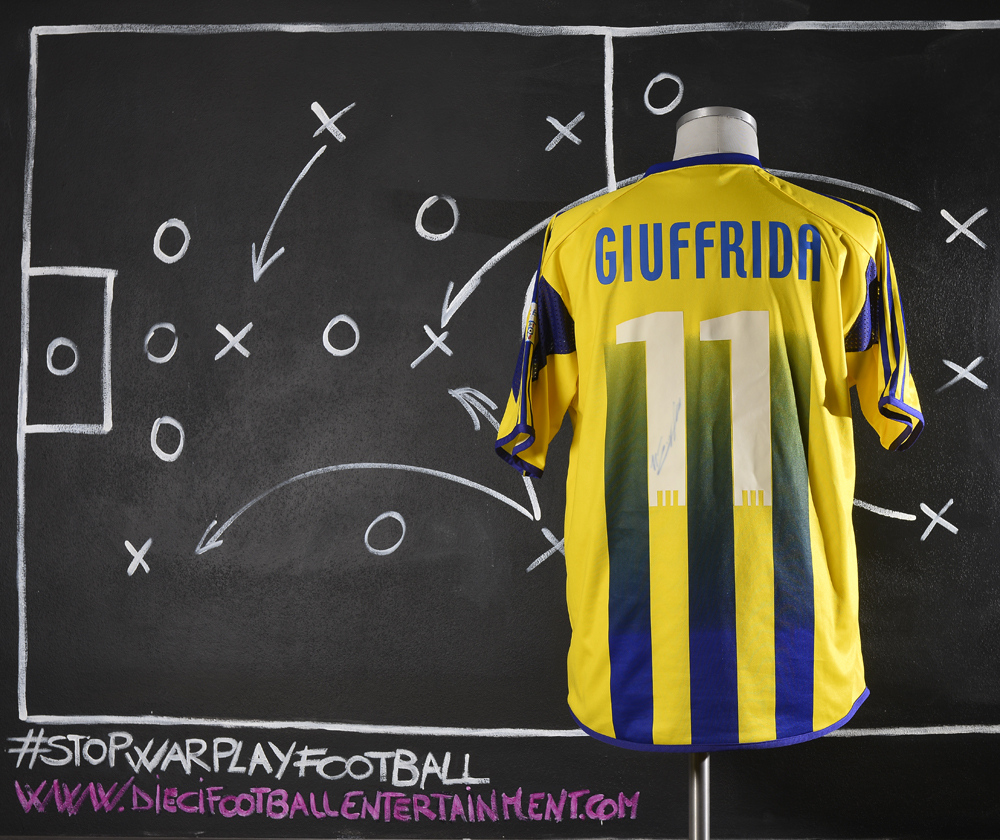 “Campioni – Il Sogno” or simply “Campioni” was the first soccer-theme reality on TV. It was a Mediaset broadcast reality which took place in Italy during the seasons 2004/2005 and 2005/2006. The target of the reality was following 24/7 the Italian players of the 6th League team of Cervia A.S.D. The team was coached by Mister Francesco “Ciccio” Graziani (1982 Fifa World Cup Champion) and all of the players were semi-pro. Diego Armando Maradona JR., son of Diego Armando Maradona, was also a player of the team. The reality was on air everyday (daytime) and on Thursday evening (prime time). The Thursday show made people from home choosing their favorite players for each role in order to make them playing on Sunday. Half lineup was going to be chosen by the Coach Graziani and half lineup was going to be chosen by TV viewers. The show presenter was Ilaria D’Amico, actual SKY SPORT presenter and actual Gianluigi’s Buffon girlfriend. Cervia A.S.D. won the Eccellenza Championship and it went straight to Serie D (5th Italian League) for the first time in its history. At the end of the season three players won the chance to attend Serie A Team pre season’s try outs. Christian Arrieta had the chance to train with Internazionale F.C. Lorenzo Spagnoli had the chance to train with Juventus F.C. Fabio Borriello (Marco Borriello’s brother) had the chance to train with Milan A.C. 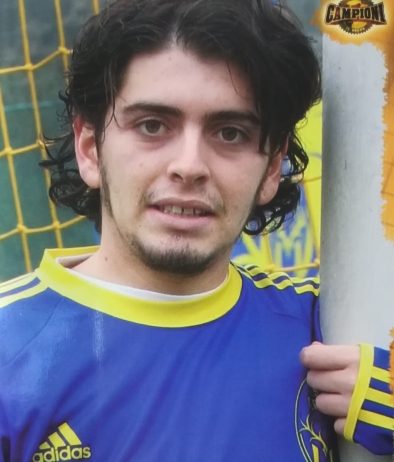 Diego Armando Maradona Sinagra was an Italian footballer and professional beach soccer player. He is the son of Cristiana Sinagra and Argentine national footballer Diego Maradona. Born in Naples, Italy, Diego Armando Maradona Sinagra (Diego Jr. or Dieguito) was the result of an affair between Maradona and a young local woman named Cristiana Sinagra. He was brought up by his mother. An Italian court recognized Maradona’s paternity in 1993, but Sinagra met his father for the first time in 2003, during a golf tournament in Fiuggi. It was only in 2007 that Maradona recognized Sinagra as his son according to the Italian press. There were rumours that Pope Francis, at that time the Archbishop of Buenos Aires, asked Maradona to recognize Sinagra as his son. Maradona’s lawyers have denied this allegation. Sinagra had a passion for football and started playing at a young age showing promise by emulating the skills of his father. At eleven years old he was a part of the Napoli youth squad. Diego Junior represented the Italian national team at under-17 age level. In 2004, the young Sinagra joined the youth squad of Genoa for a season. Sinagra’s start in first team football came in the amateur leagues during 2005 when he joined Cervia in 2004. 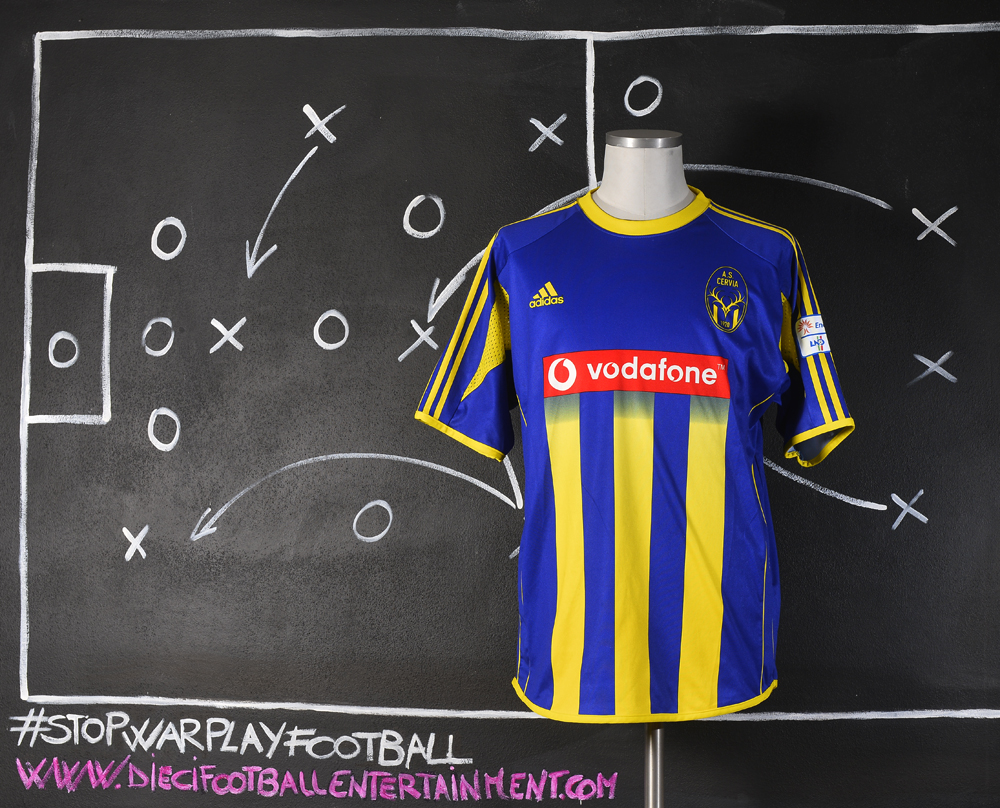 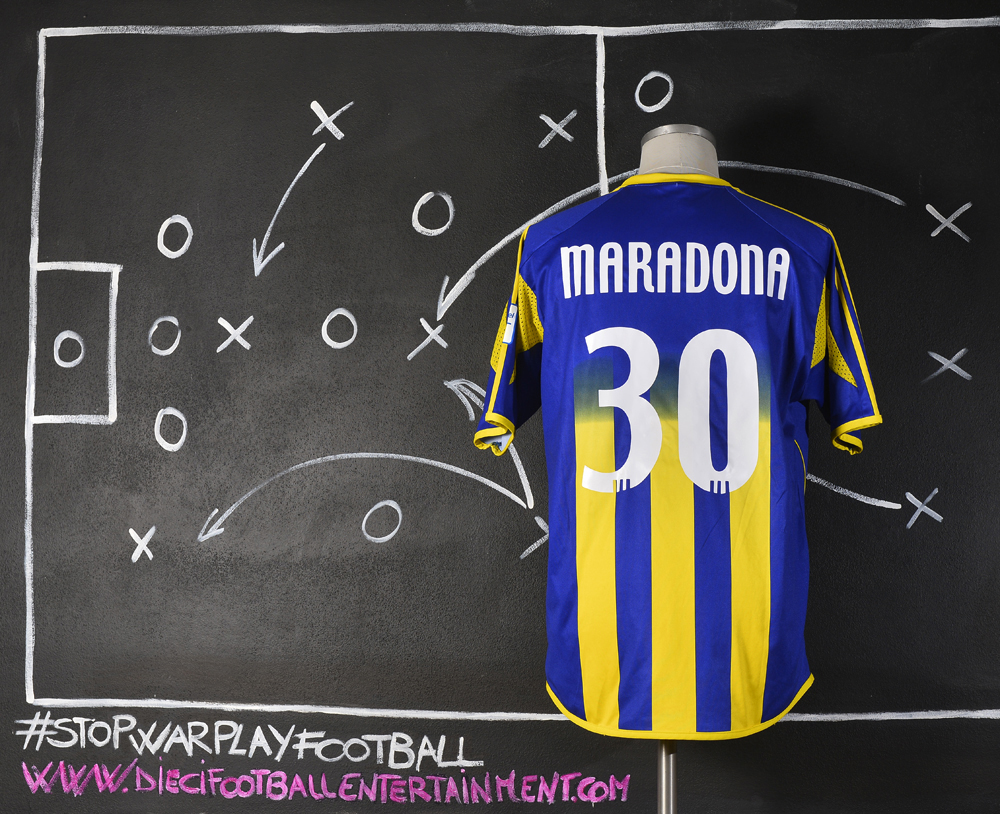 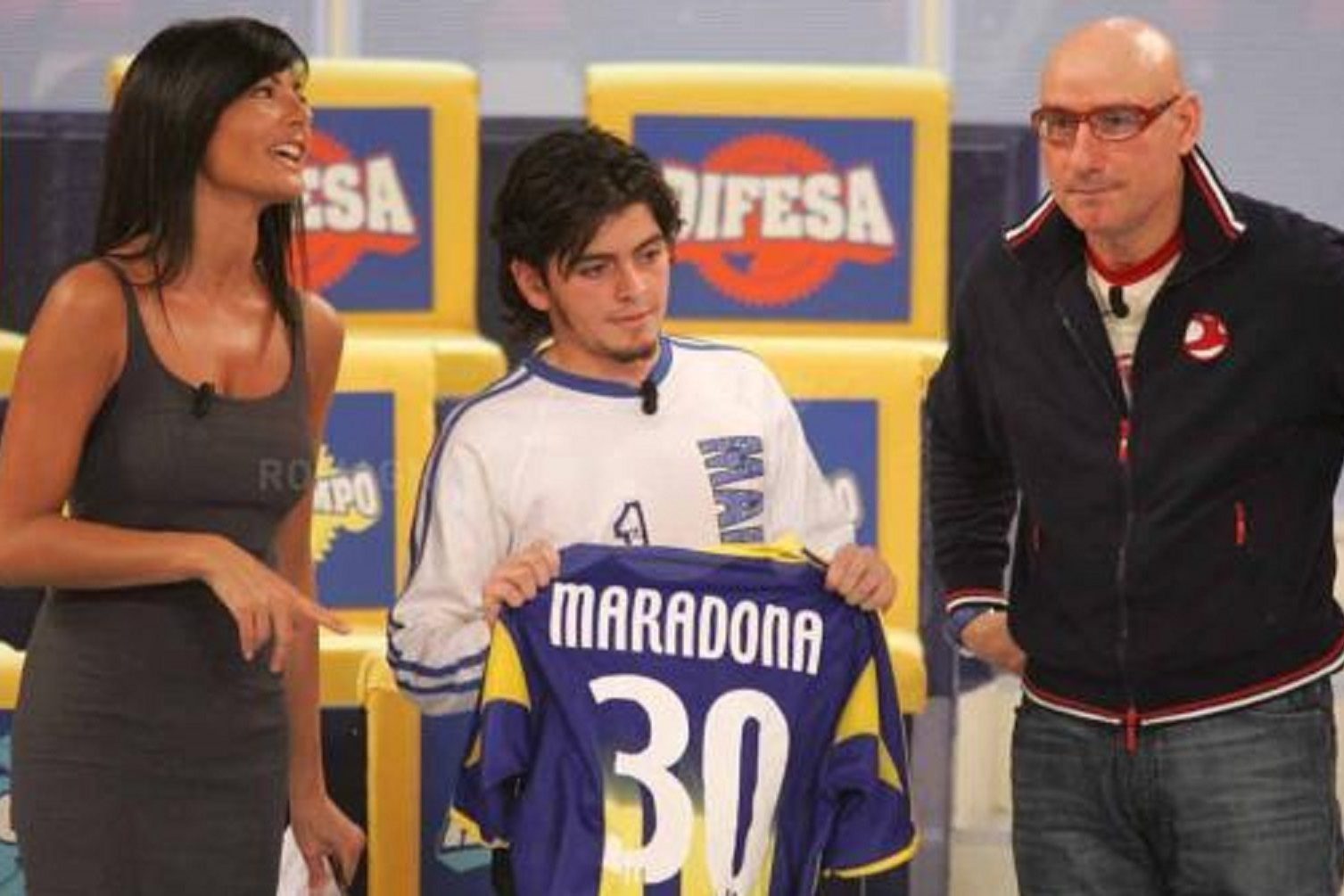 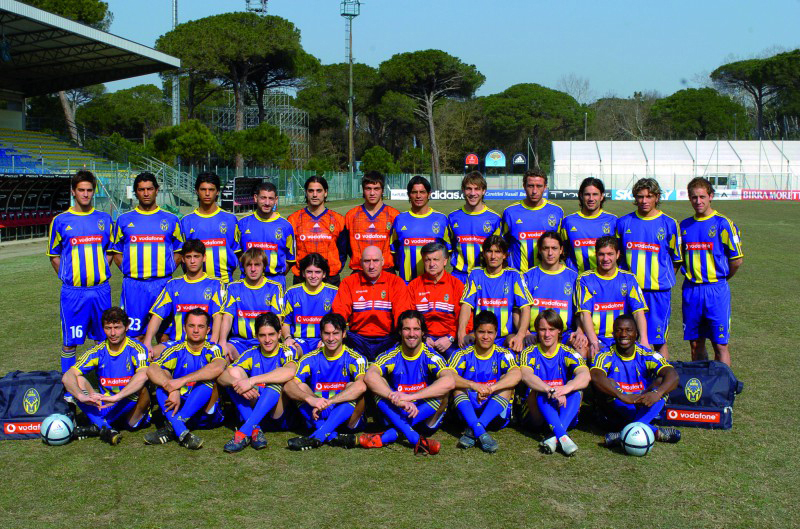 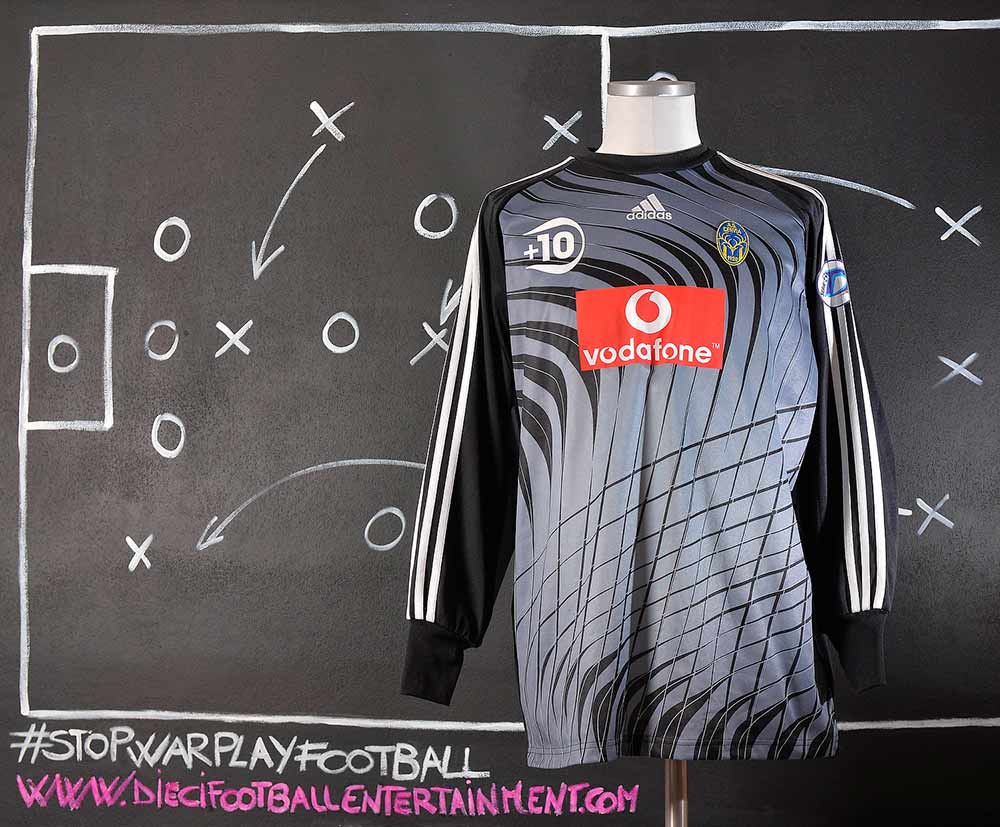 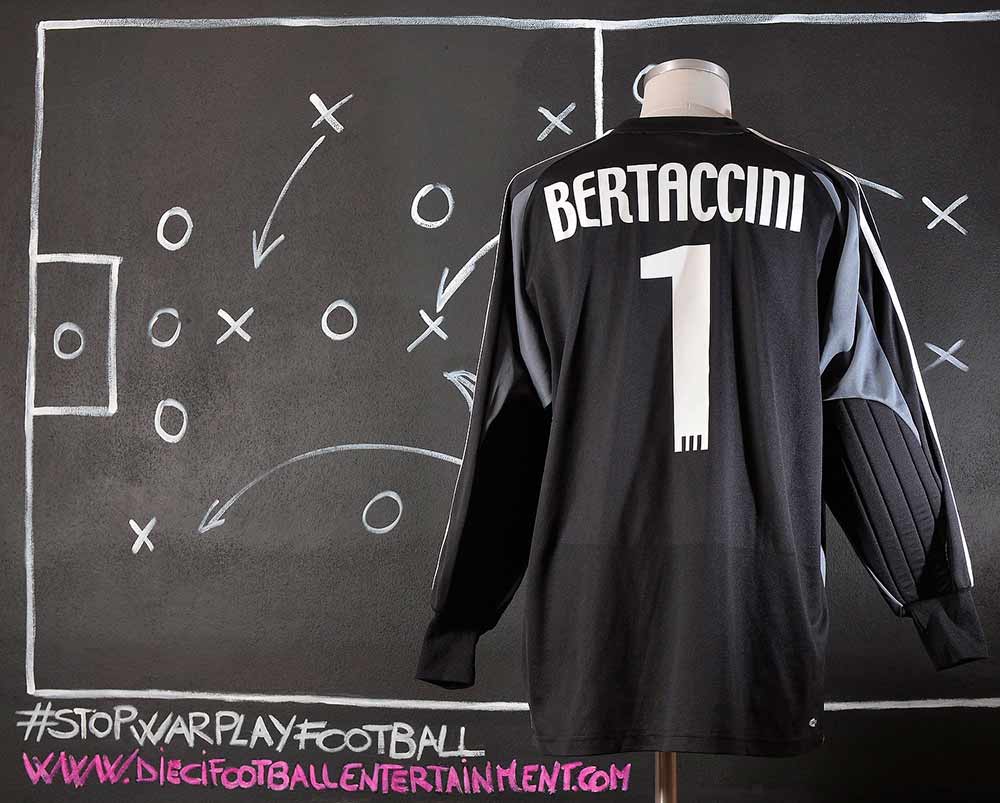 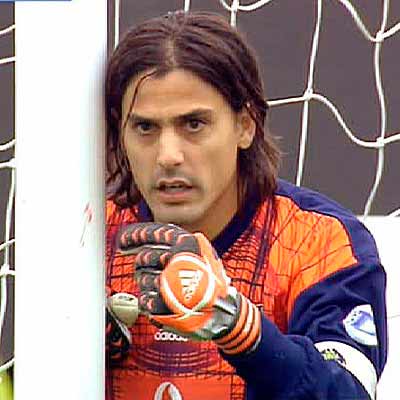 Grosso Grosso2021-07-12T21:17:00+00:00
Page load link
This site uses cookie technology, including third parties' ones. If you want to know more click here. If you access any element of this site outside this banner, you consent to the use of cookies. Ok
Go to Top