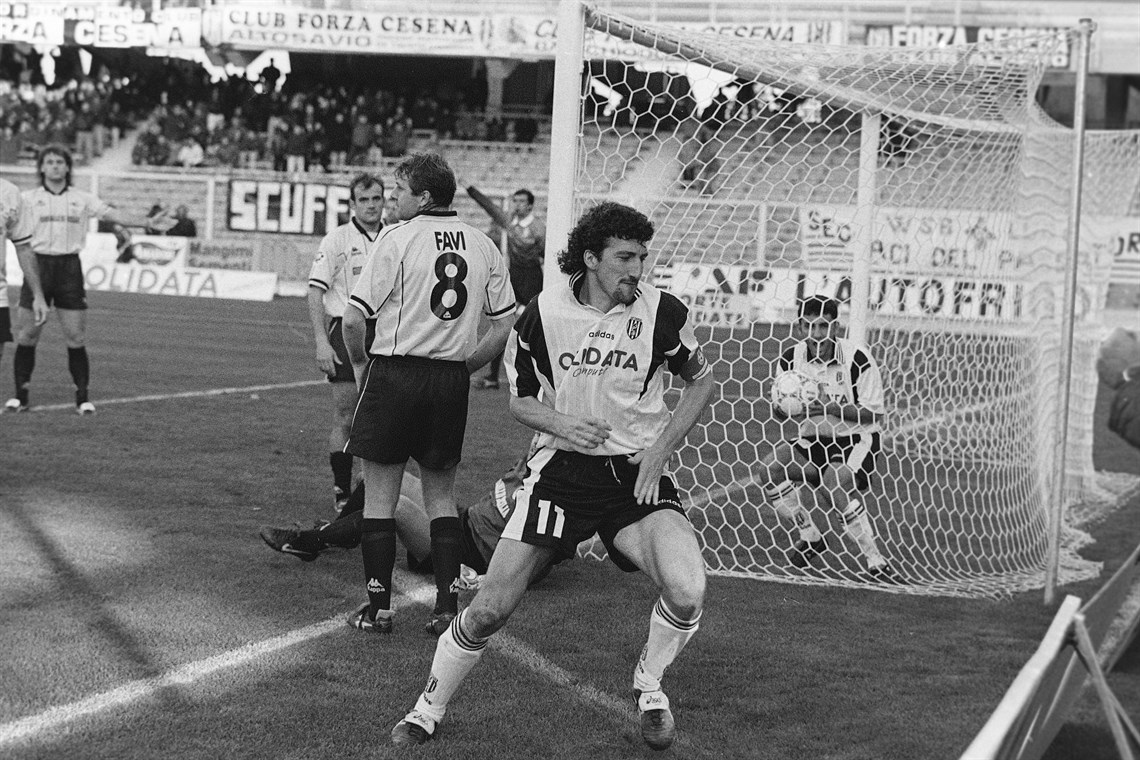 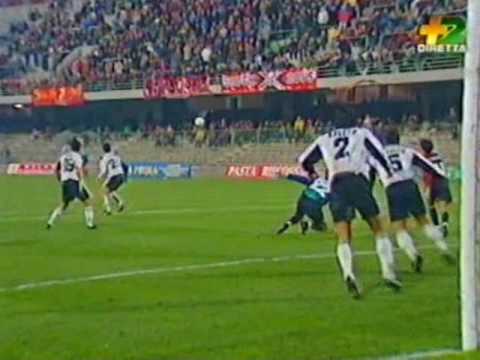 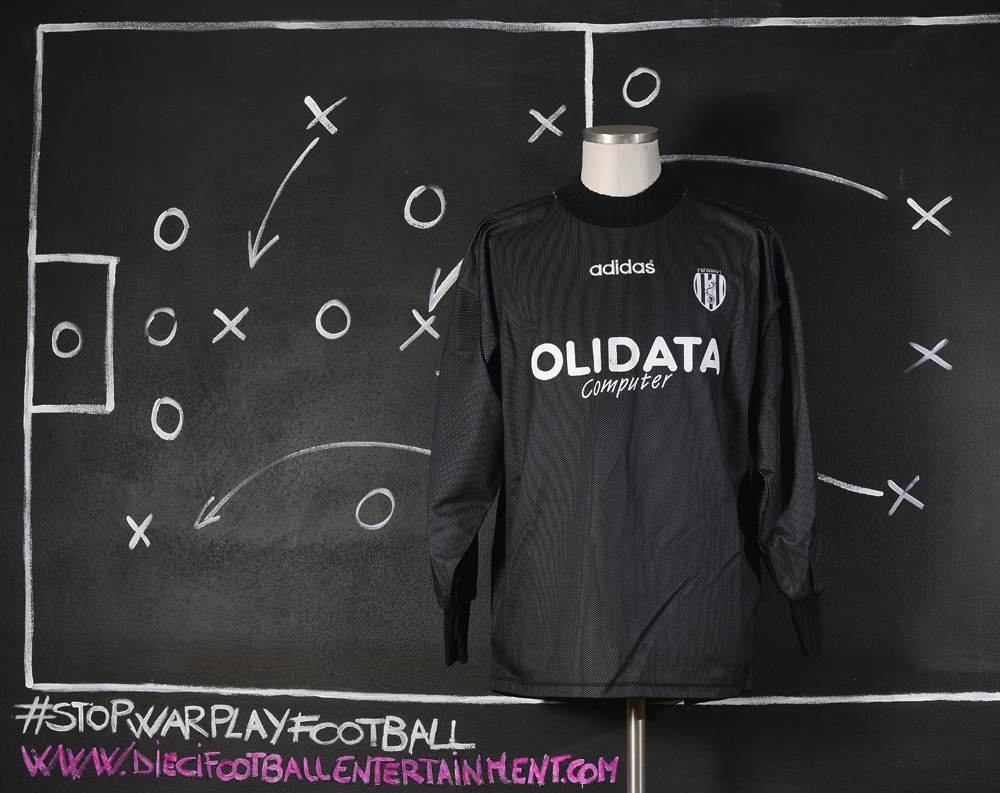 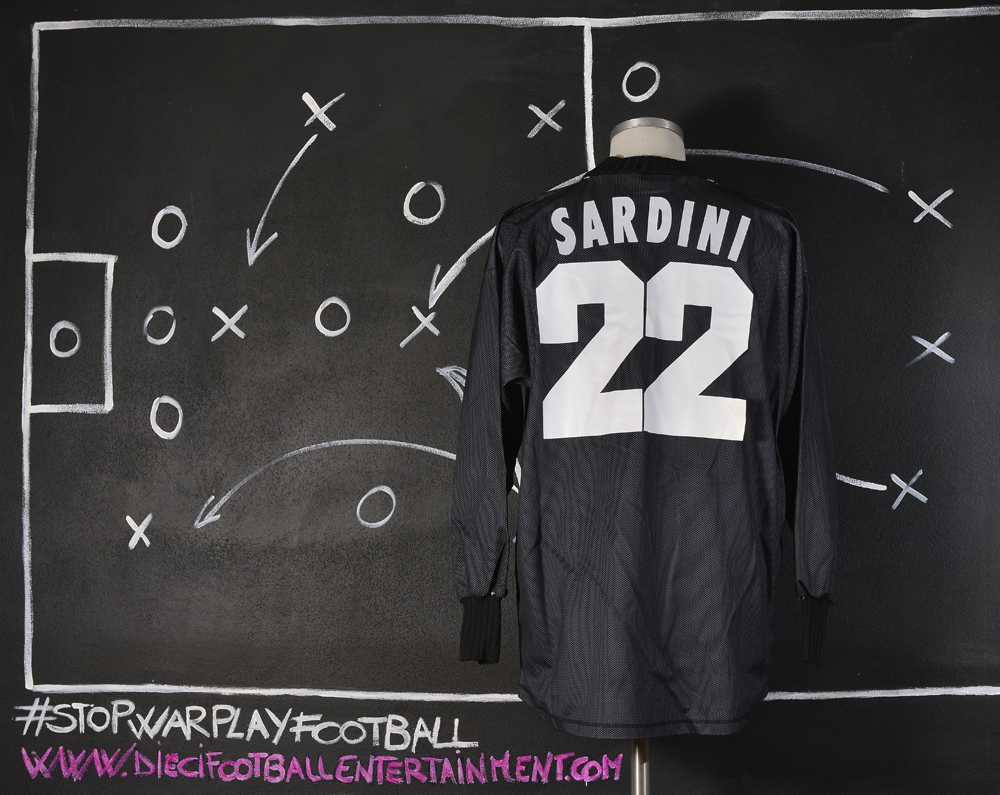 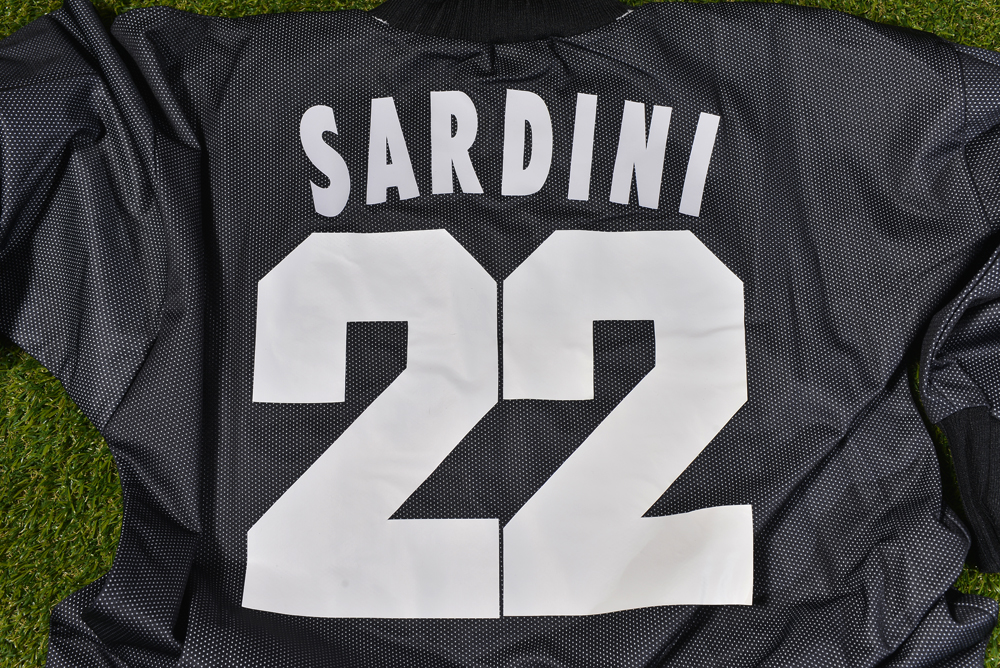 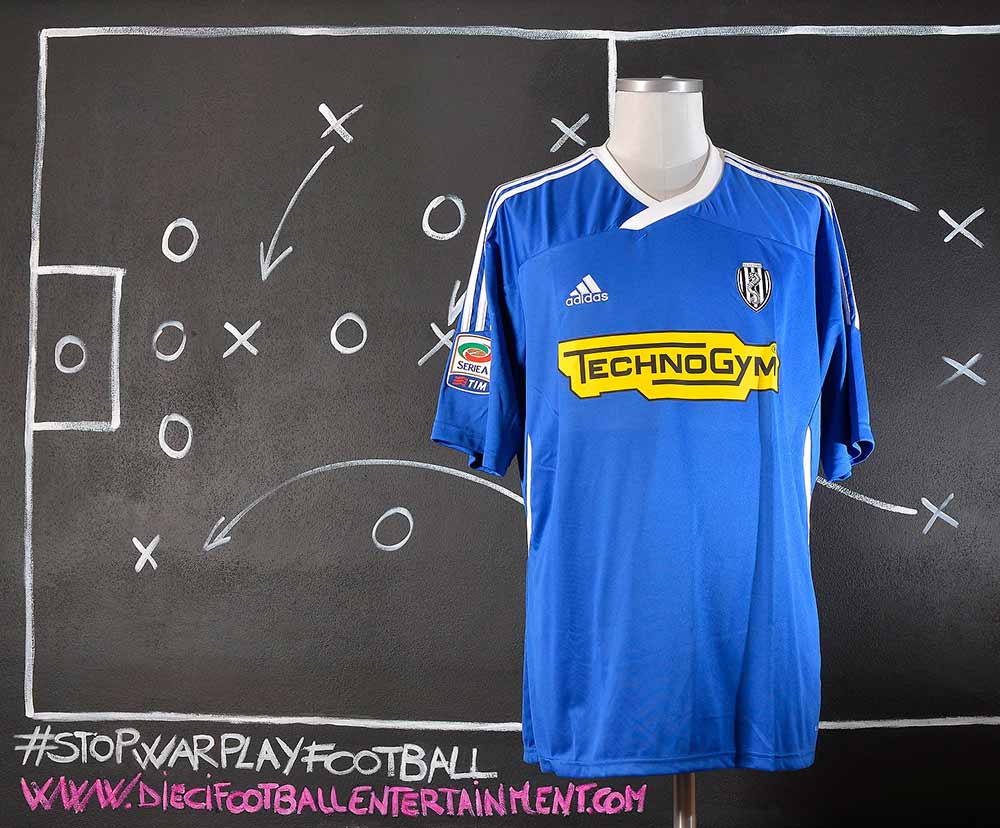 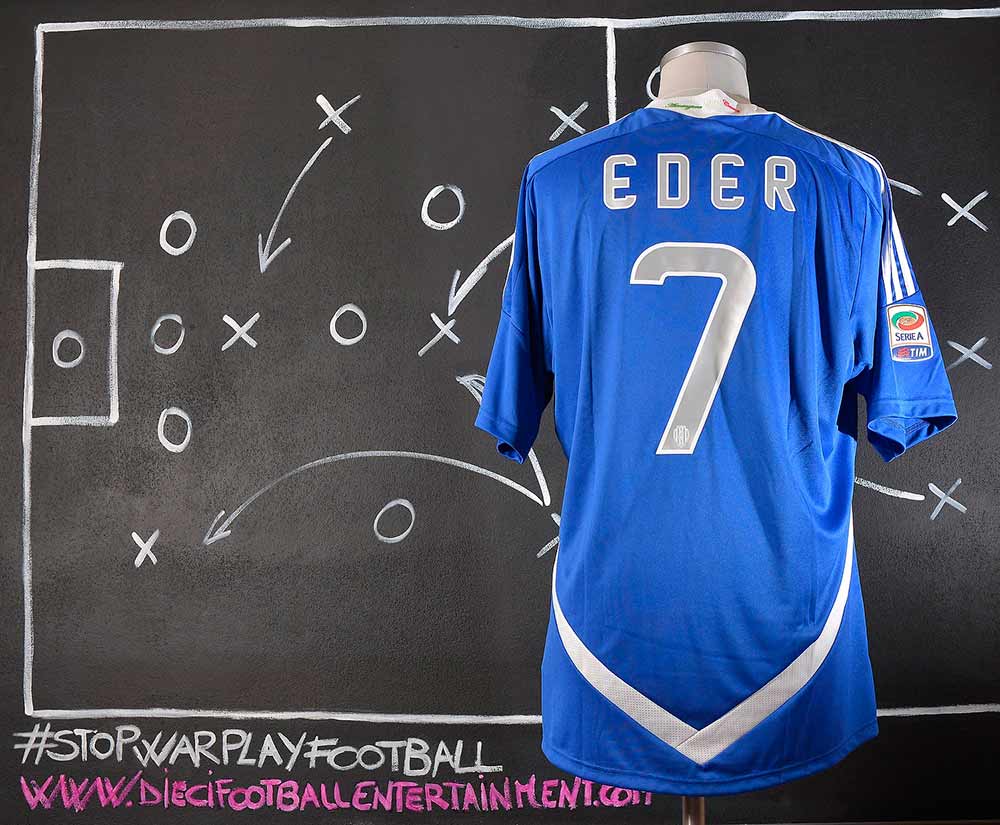 Eder while at Empoli finished the 2009–10 Serie B season as top scorer, with 27 goals, before he moved to Brescia. He spent in Brescia only one season where he scored just six goals for the club and on 13 July 2011 was transferred to Cesena from Empoli in a temporary deal for €2.2 million. 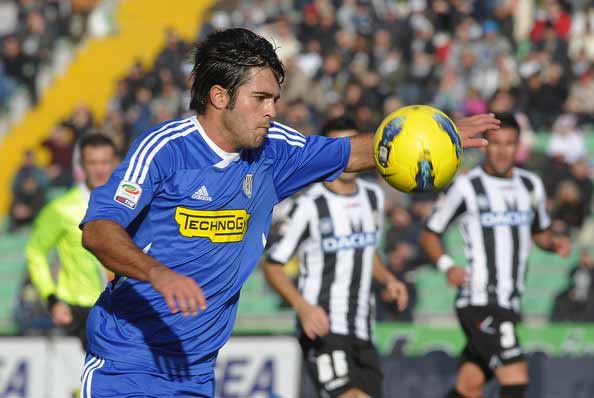 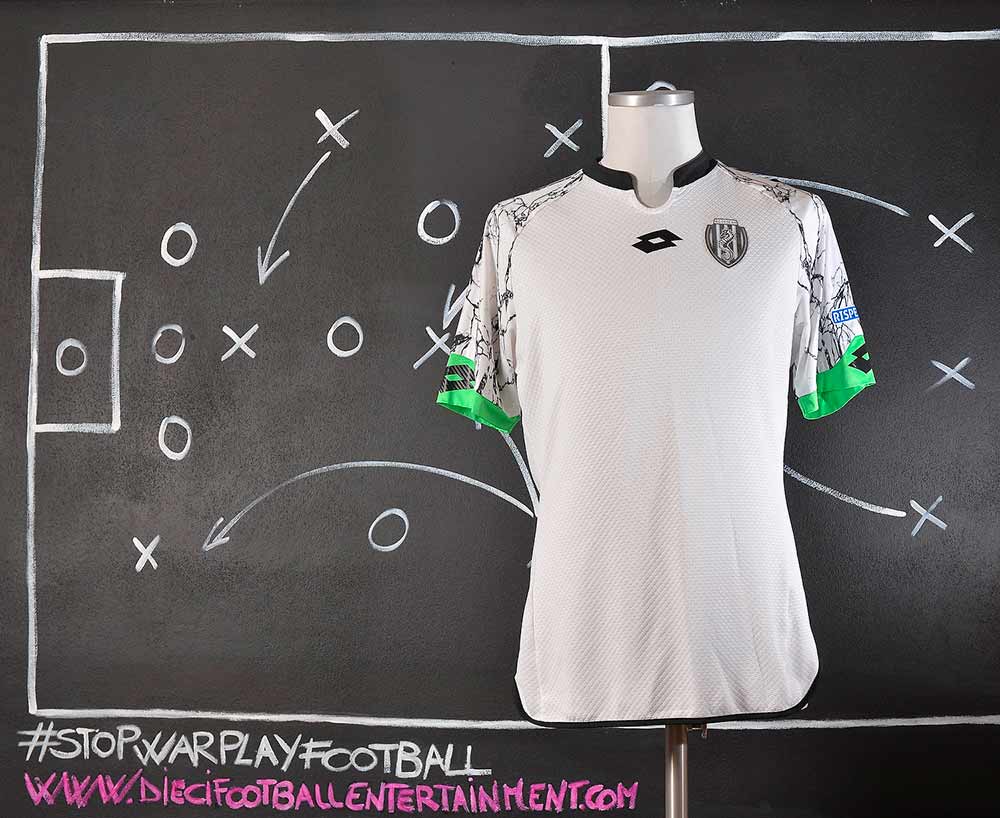 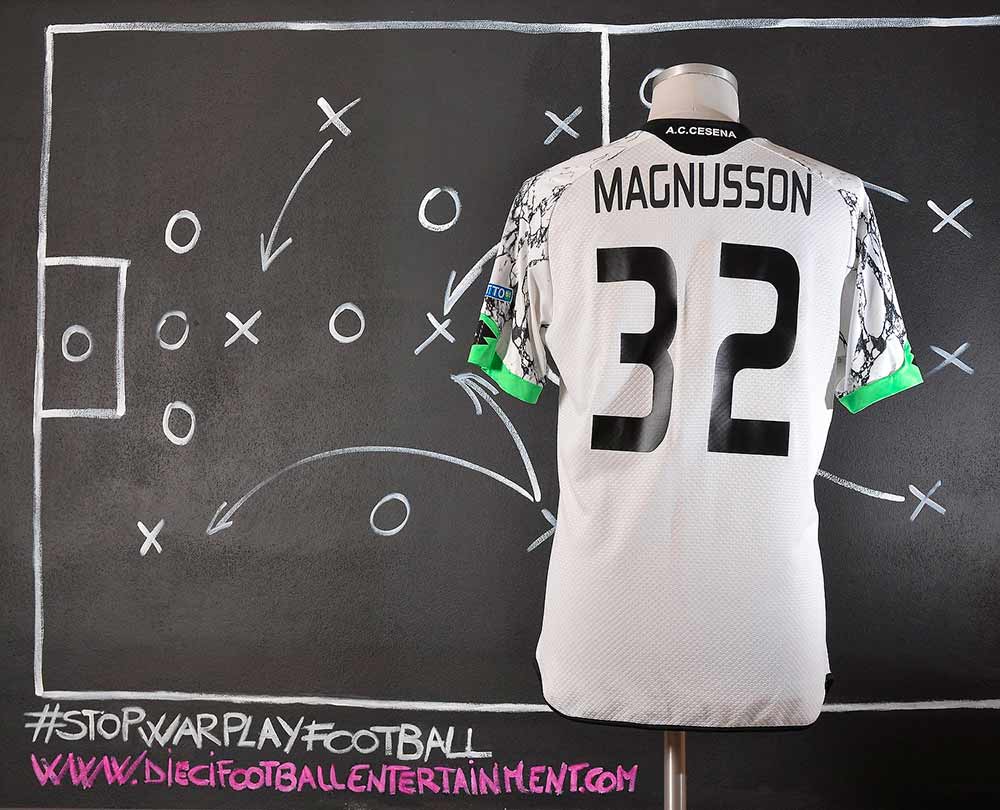 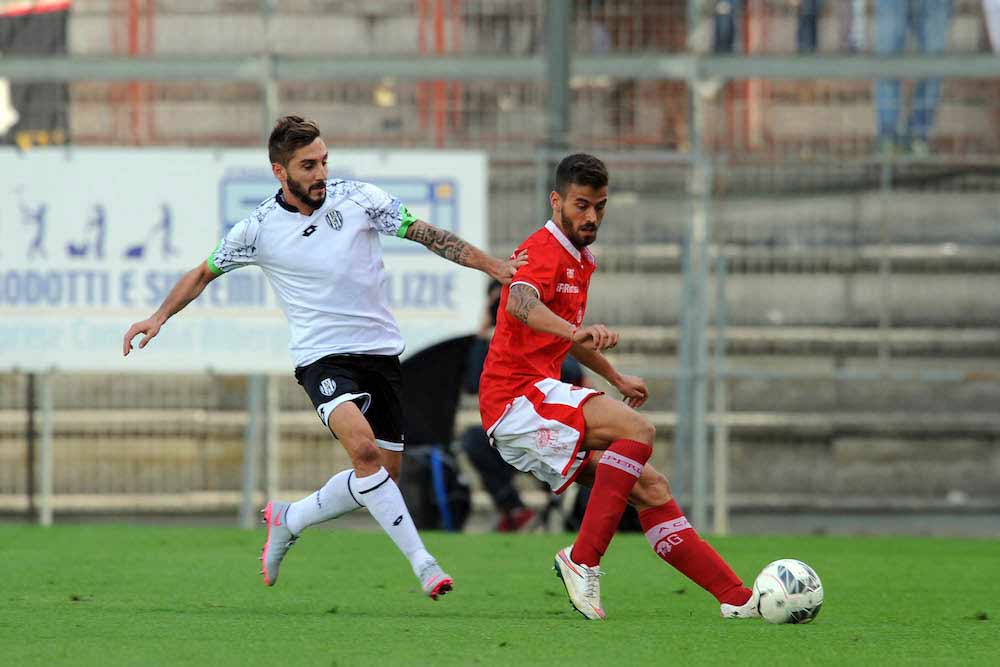 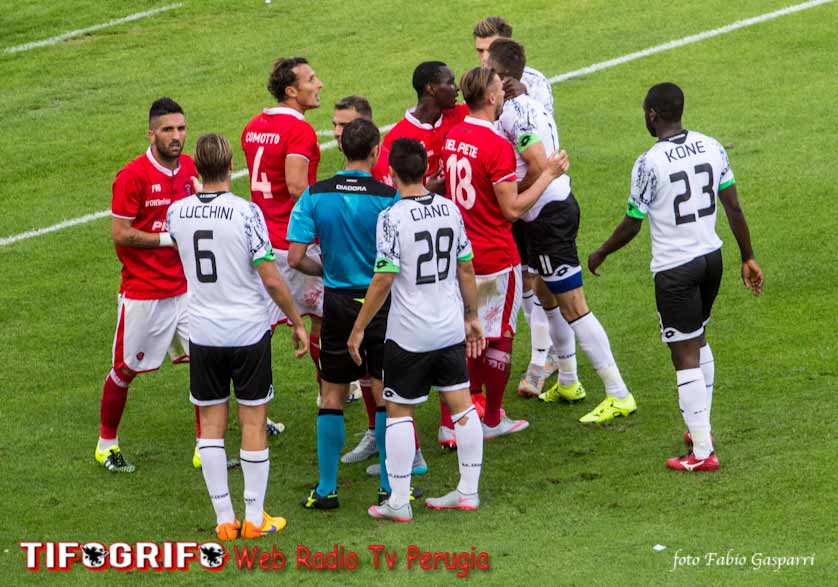 Grosso Grosso2023-01-17T14:58:56+00:00
Page load link
This site uses cookie technology, including third parties' ones. If you want to know more click here. If you access any element of this site outside this banner, you consent to the use of cookies. Ok
Go to Top