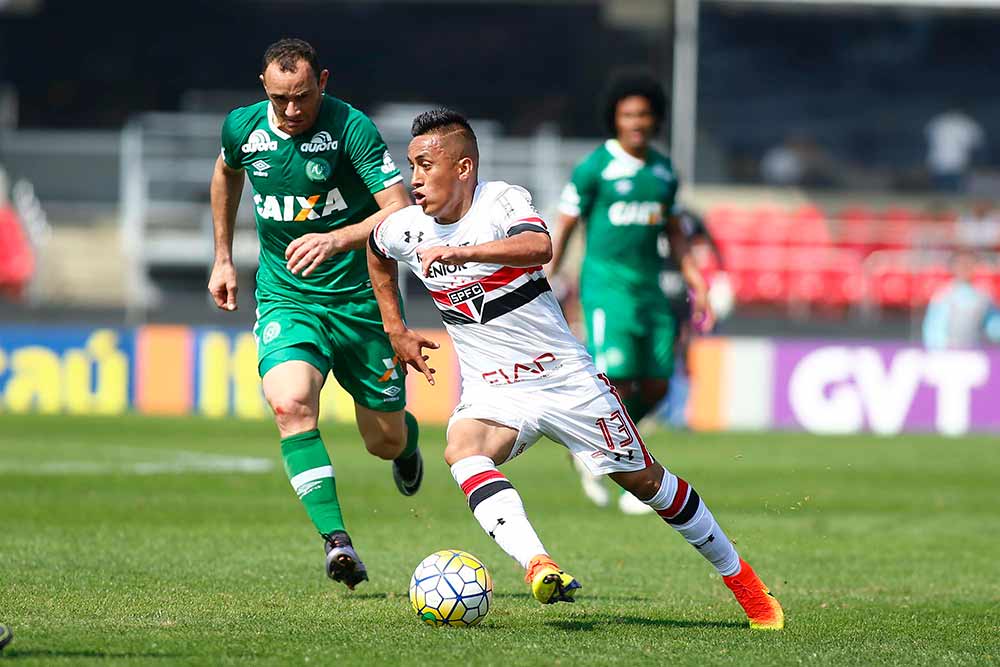 In 2016 season, Chapecoense made history when they reached the finals of the Copa Sudamericana, South America’s secondary club football tournament, after defeating San Lorenzo de Almagro using the away goals rule. They were awarded the title following a disastrous plane crash which killed the majority of their squad on the way to the final. As Copa Sudamericana champions, Chapecoense qualified for the 2017 Copa Libertadores, their first appearance in that tournament. With a squad built up from loan players, free signings and promoted youth players, as well as two survivors of the crash, they won their first match in an away game at Zulia of Venezuela. 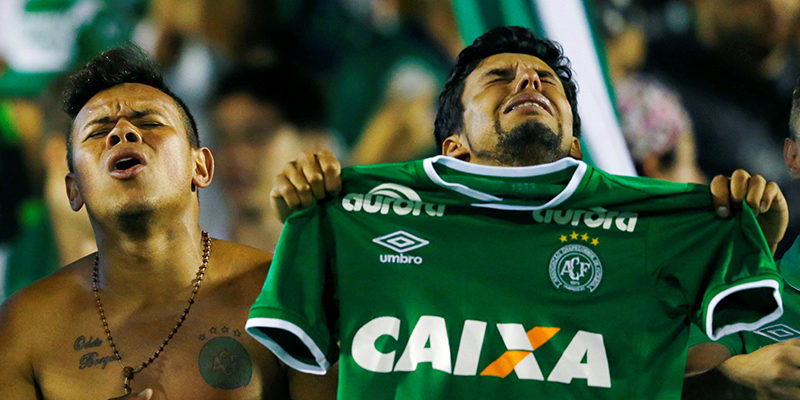 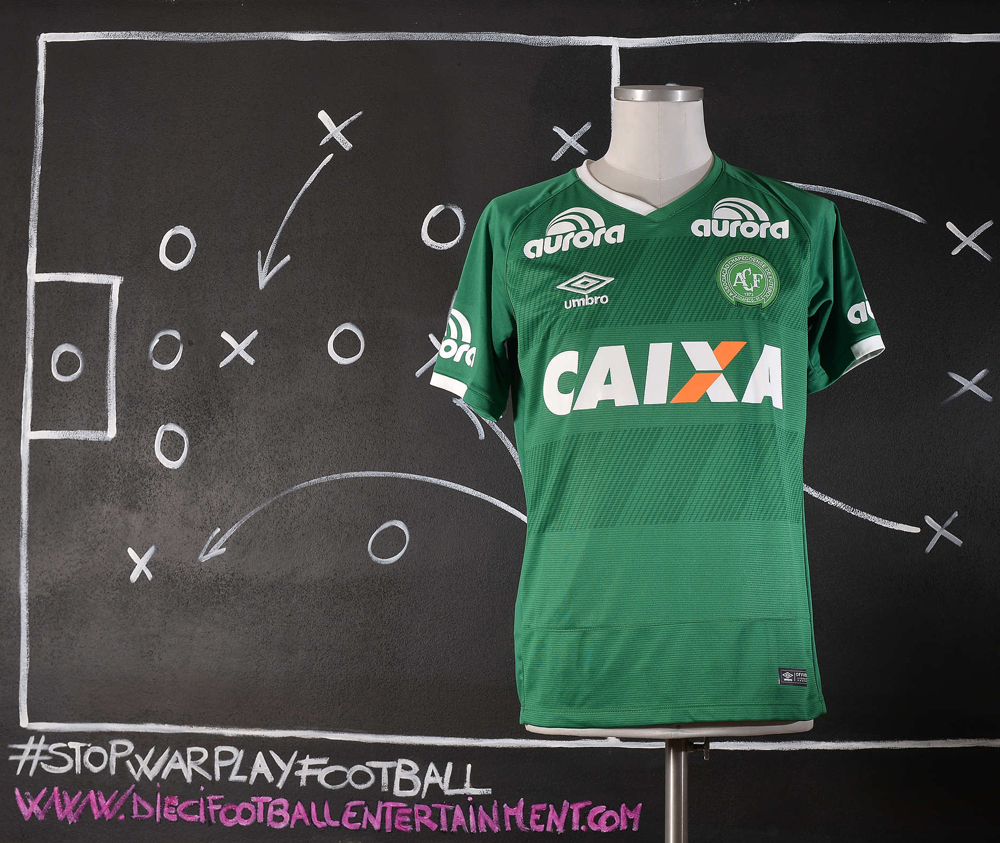 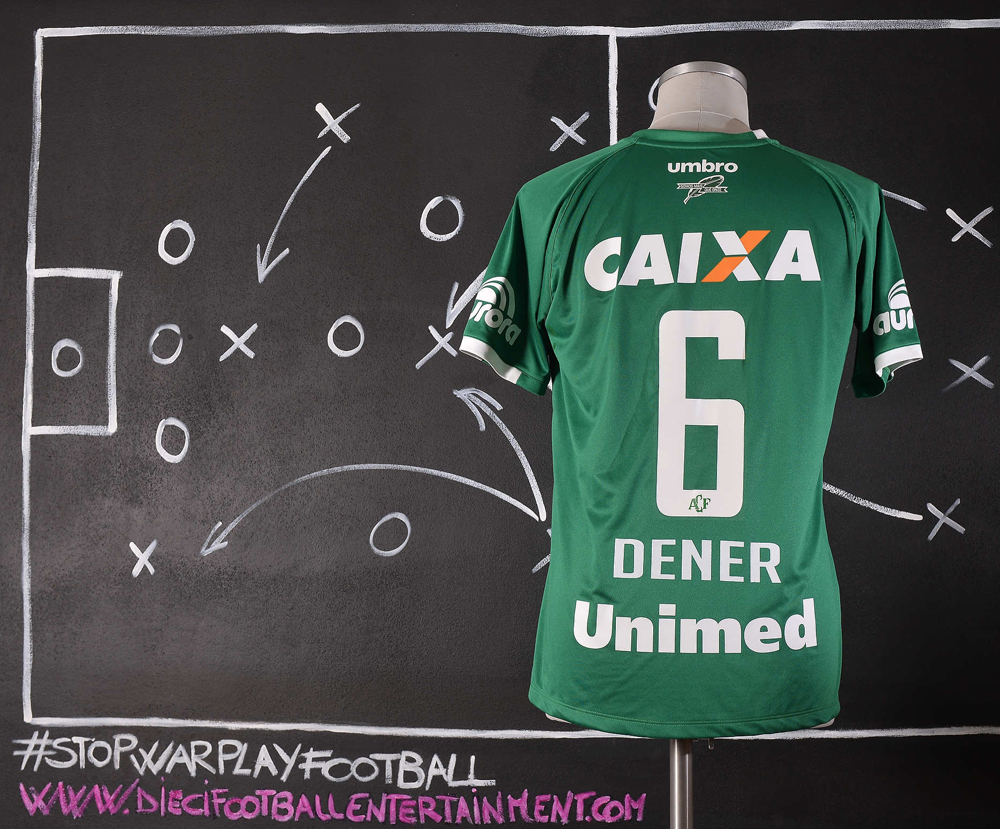 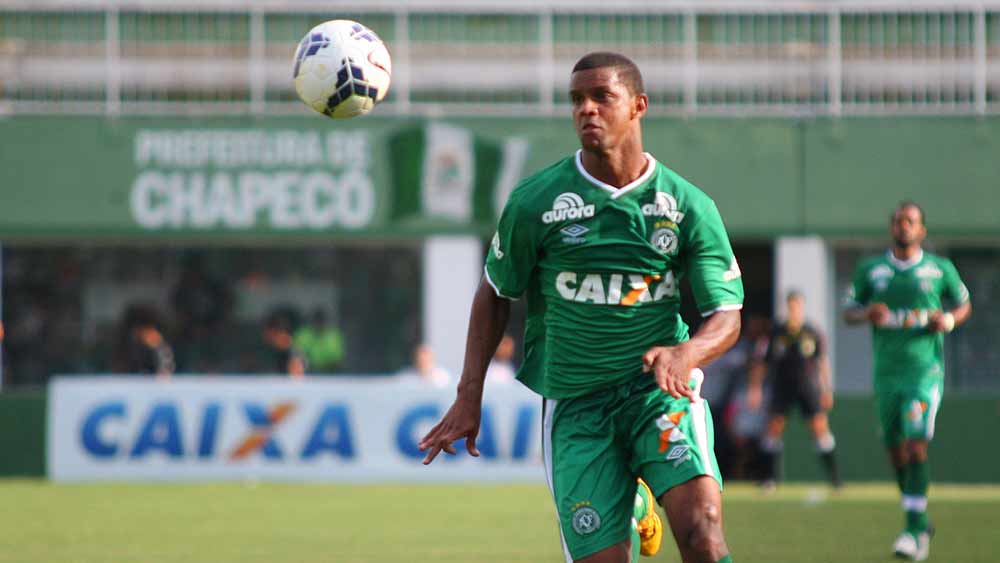 On 28 November 2016 the team was traveling to play the first leg of the 2016 Copa Sudamericana final against Atlético Nacional, a match that was seen as the biggest in the history of the club. The LaMia Flight 2933, carrying 77 people, including the staff and players from the club, crashed as it approached Medellín, Colombia; 71 people died (including 21 journalists and almost the entire first team and managerial staff) and 6 survived, according to BBC. The surviving players were left-back Alan Ruschel, backup goalkeeper Jakson Follmann (who had one of his legs amputated due to his injuries and was forced to retire from professional football),and center-back Neto. Goalkeeper Danilo initially survived the crash, but later died before arriving to the hospital. Chapecoense goalkeeper Nivaldo, who did not board the flight, soon after announced his immediate retirement from football. There was a lot of anger among the fans of Chapecoense after it was confirmed that LaMia Airlines Flight 2933 ran out of fuel after leaked footage confirmed that the pilot requested to land due to fuel problems but was instructed to wait 7 minutes as another aircraft was having mechanical problems. The government of Bolivia has suspended LaMia Airlines’s flying license after it surfaced that the pilot skipped a crucial refuelling stop. Due to the crash, the 2016 Copa Sudamericana Finals in which the team were due to play was suspended indefinitely. Their opponents, Atlético Nacional, offered to concede the tie to allow Chapecoense to be awarded the championship. On 4 December 2016, Chapecoense’s interim president announced that CONMEBOL would be granting the club the tournament title and prize money. While initially other Brazilian clubs offered to loan out players to them for free and sent a request to the Brazilian FA stating that the club should be immune from relegation for three years, Chapecoense rejected this assistance, stating that they wanted to rebuild properly. On 5 December Atlético Nacional received the Centennial Fair Play Award for their gesture. 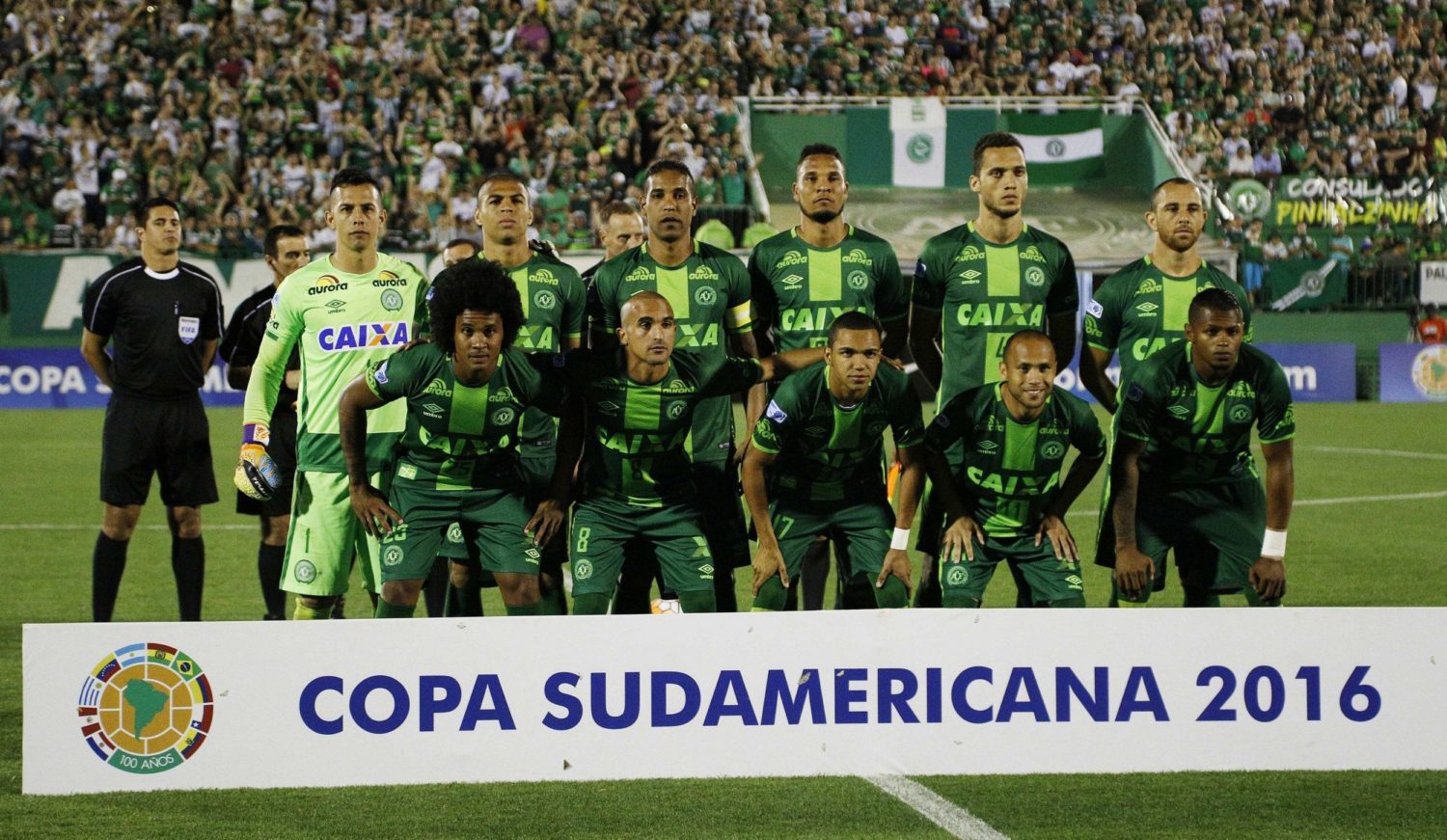 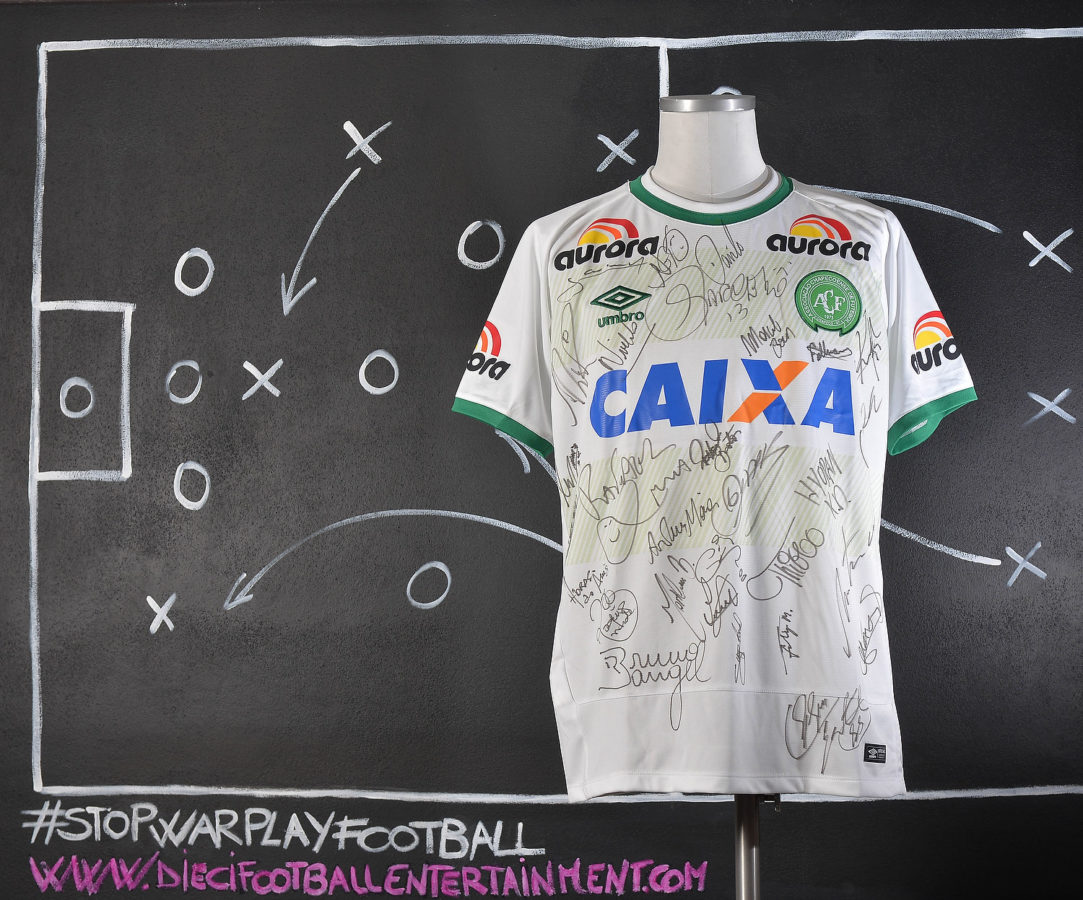 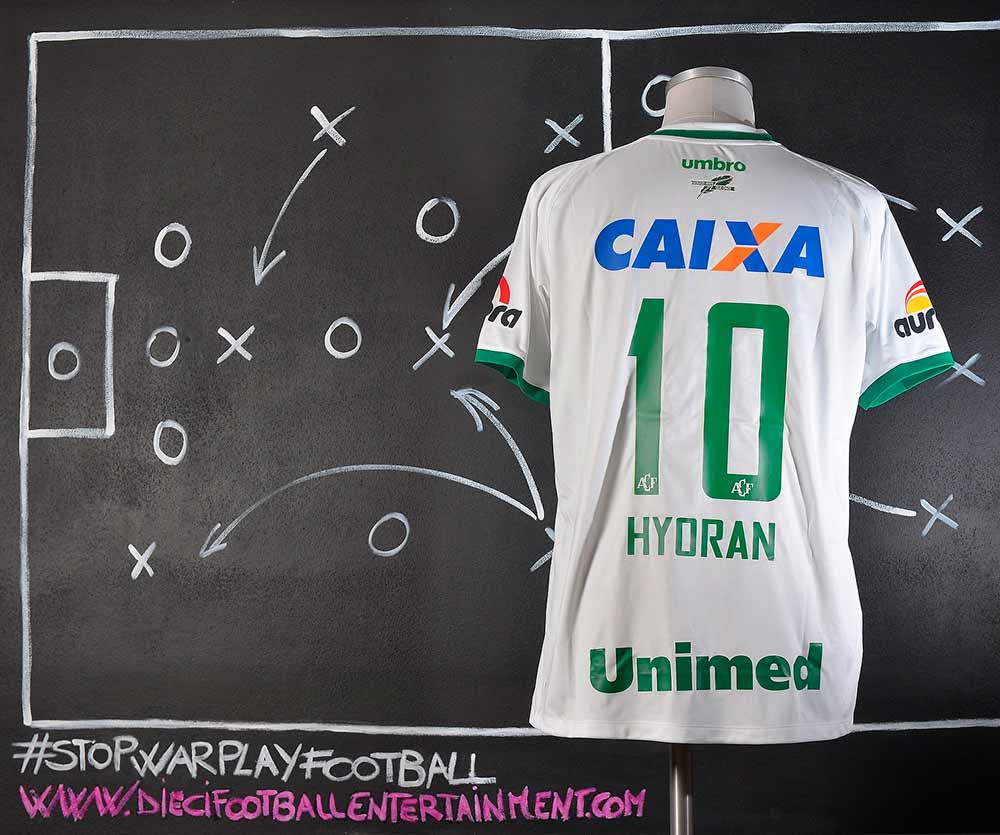 Hyoran was born in Chapecó, Santa Catarina. Hyoran signed for Chapecoense shortly after, being initially assigned to the under-20s. He was promoted to the main squad in 2013, but was never used during the campaign, as his side was promoted to Série A for the first time ever. Hyoran made his first team – and top level – debut on 6 September 2014, coming on as a late substitute for Camilo in a 0–0 home draw against Goiás. He was made a starter in 2015 by manager Vinícius Eutrópio, also scoring a brace in a 5–2 away win against Interporto for the season’s Copa do Brasil. On 28 November 2016, Hyoran did not board LaMia Airlines Flight 2933 for the 2016 Copa Sudamericana Finals, which crashed and killed 19 of his fellow teammates, due to an injury. 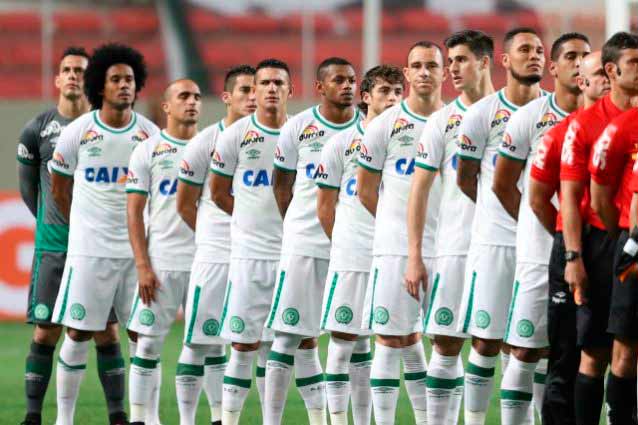 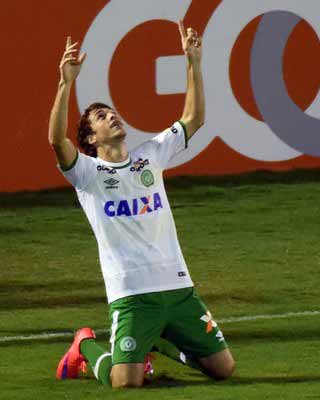 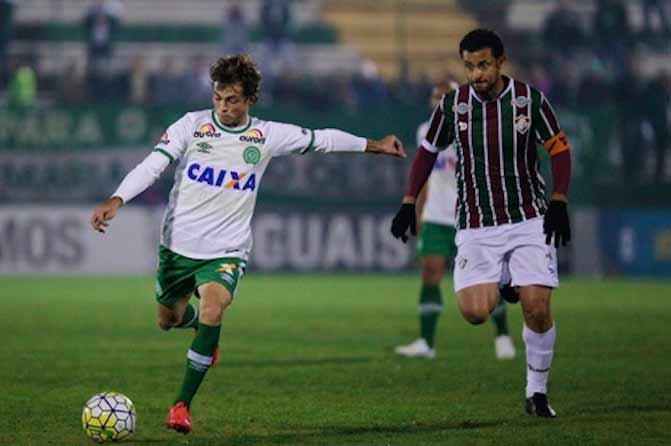 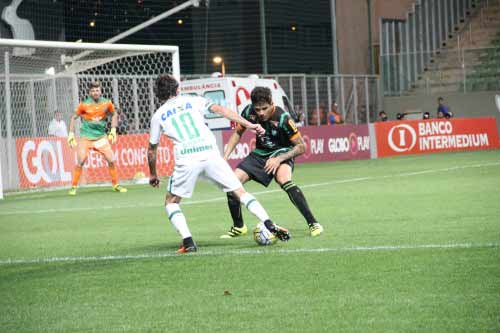 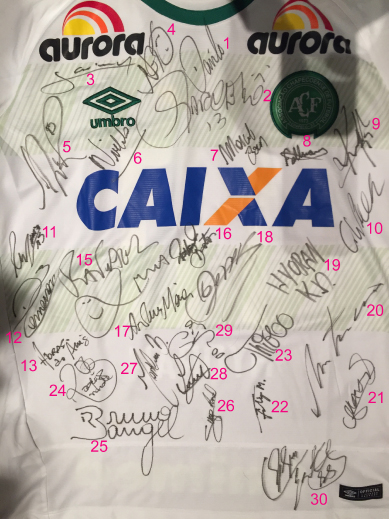 Grosso Grosso2017-10-13T23:32:07+00:00
Page load link
This site uses cookie technology, including third parties' ones. If you want to know more click here. If you access any element of this site outside this banner, you consent to the use of cookies. Ok
Go to Top