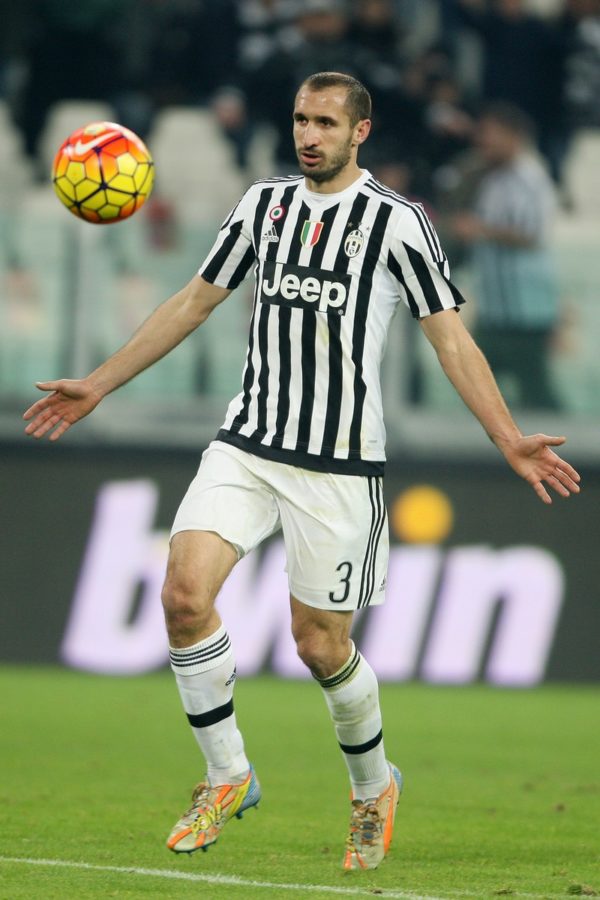 These Giorgio Chiellini match worn boots were launched by Puma as a Limited Edition boots and they are inspired by the Pop Art movement of 50’s and 60’s. The result is a delightfully gaudy boot covered in swathes of Roy Lichtenstein-esque comic book art. These boots were given only to several Puma sponsored athletes including Yaya Toure, Gianluigi Buffon, Cesc Fabregas, Olivier Giroud and of course…Giorgio Chiellini. 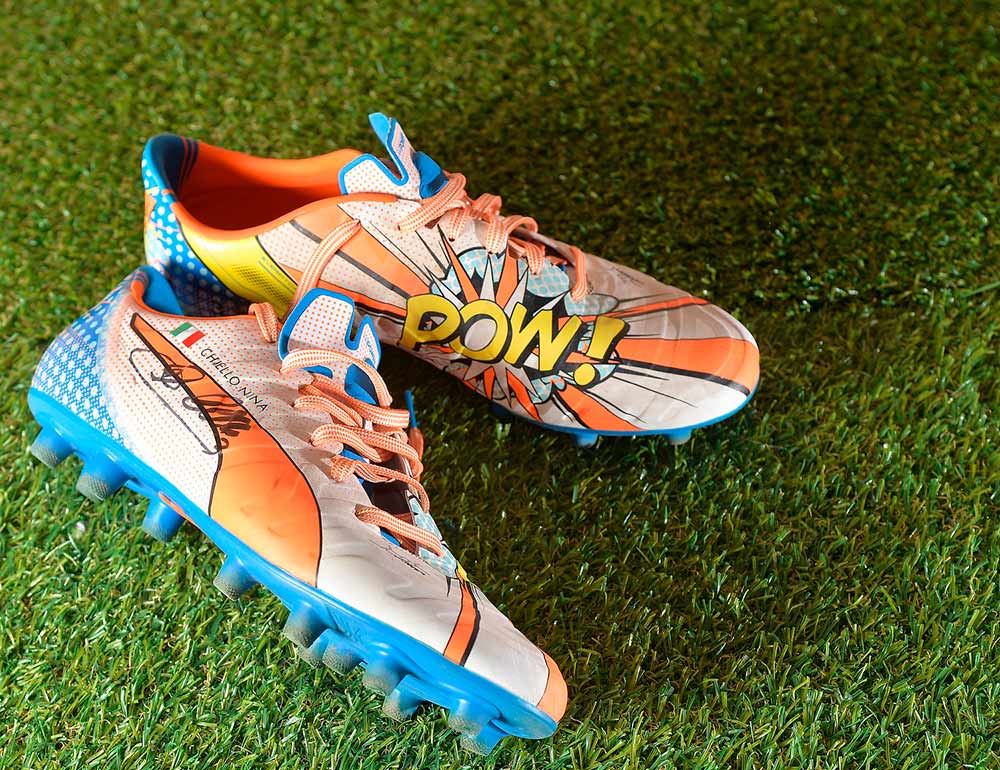 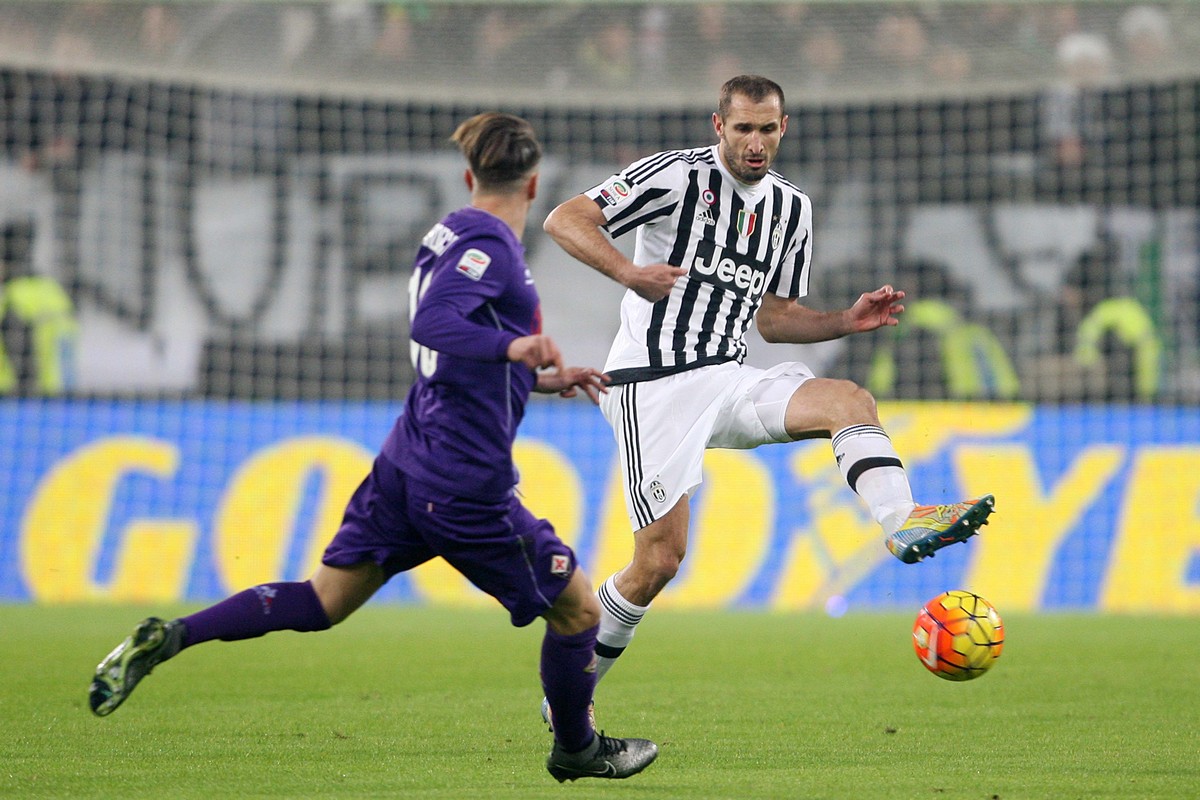 Grosso Grosso2020-09-12T11:33:38+00:00
Page load link
This site uses cookie technology, including third parties' ones. If you want to know more click here. If you access any element of this site outside this banner, you consent to the use of cookies. Ok
Go to Top