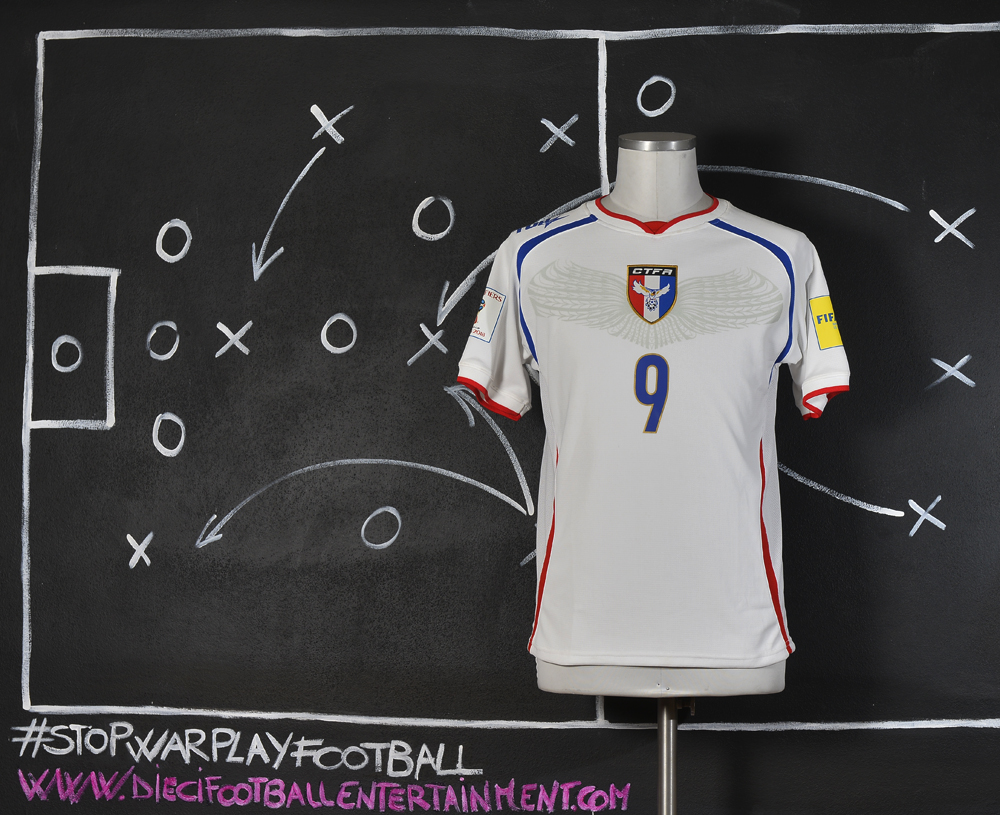 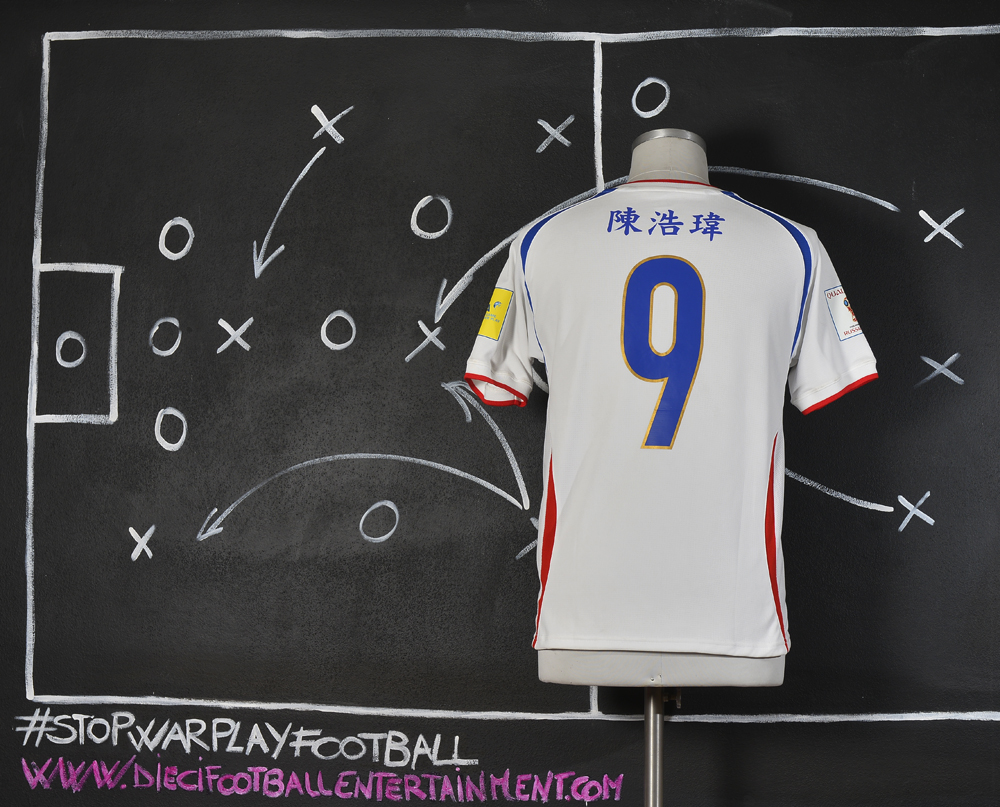 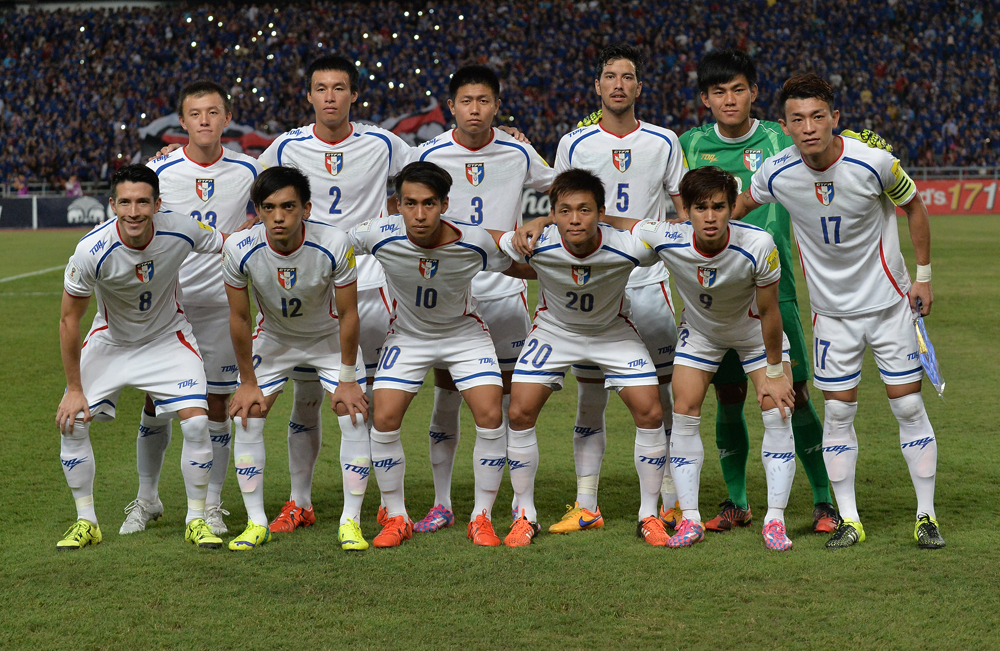 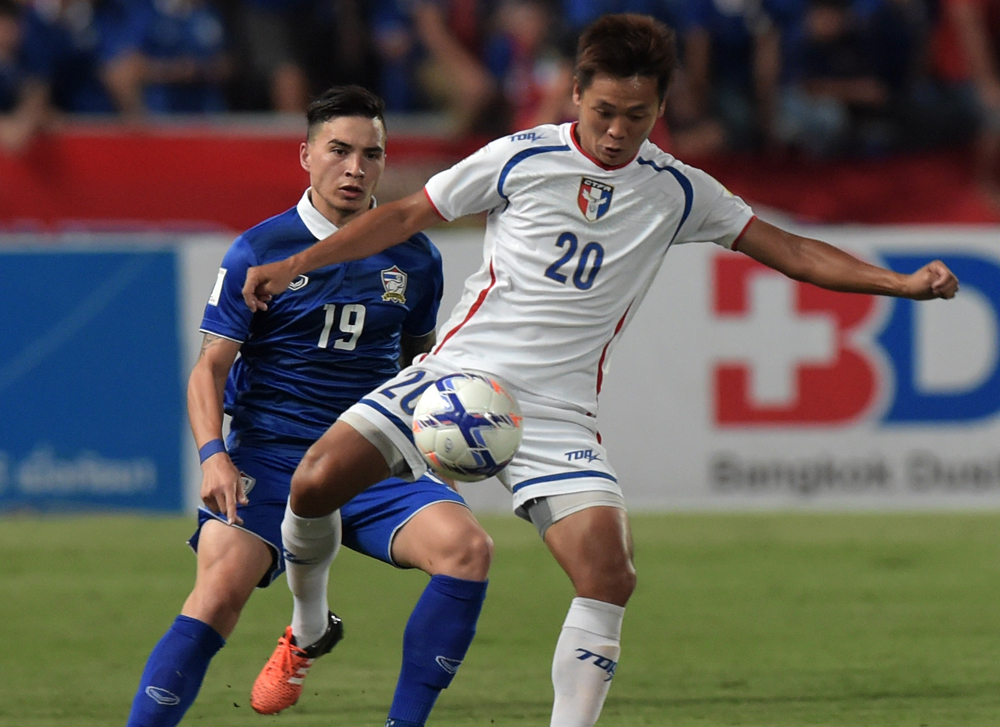 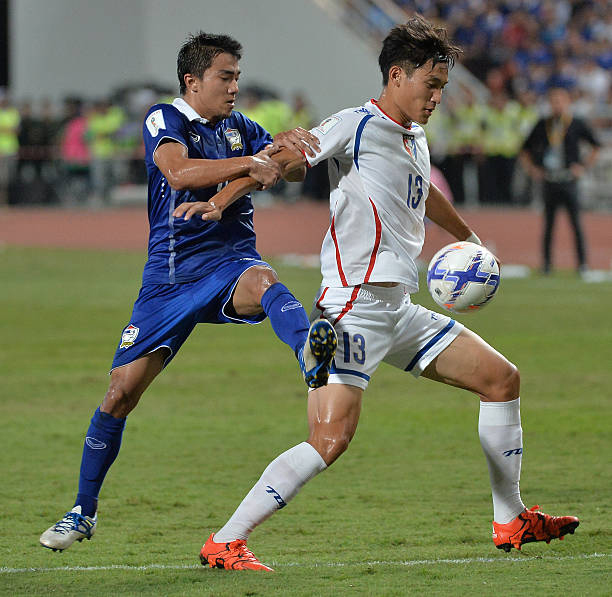 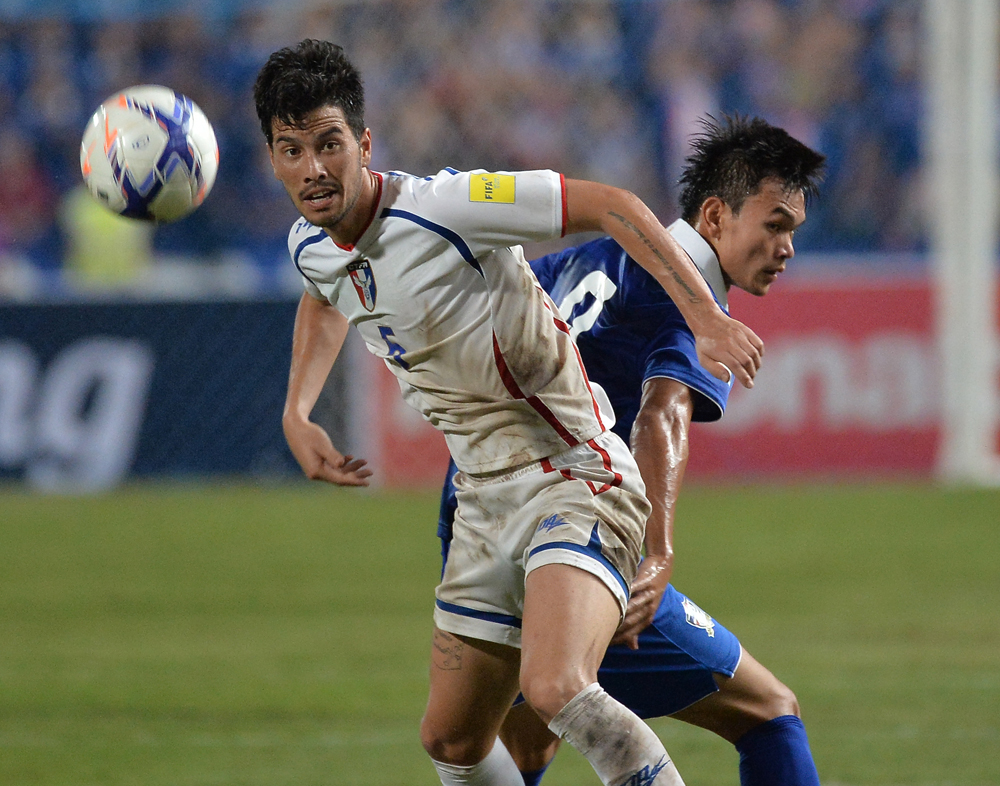 This shirt was worn by Chen Hao-wei during a Fifa World Cup “RUSSIA 2018” qualifying game. Chen Hao-wei is a Taiwanese footballer who plays as a center forward in the Hong Kong Premier League. Chen is a member of the Amis people hailing from Fenglin Township and is also fluently speaks the native language in addition to Chinese. He is also a Christian who thanks his family and God for success.

Grosso Grosso2020-11-08T12:42:14+00:00
Page load link
This site uses cookie technology, including third parties' ones. If you want to know more click here. If you access any element of this site outside this banner, you consent to the use of cookies. Ok
Go to Top