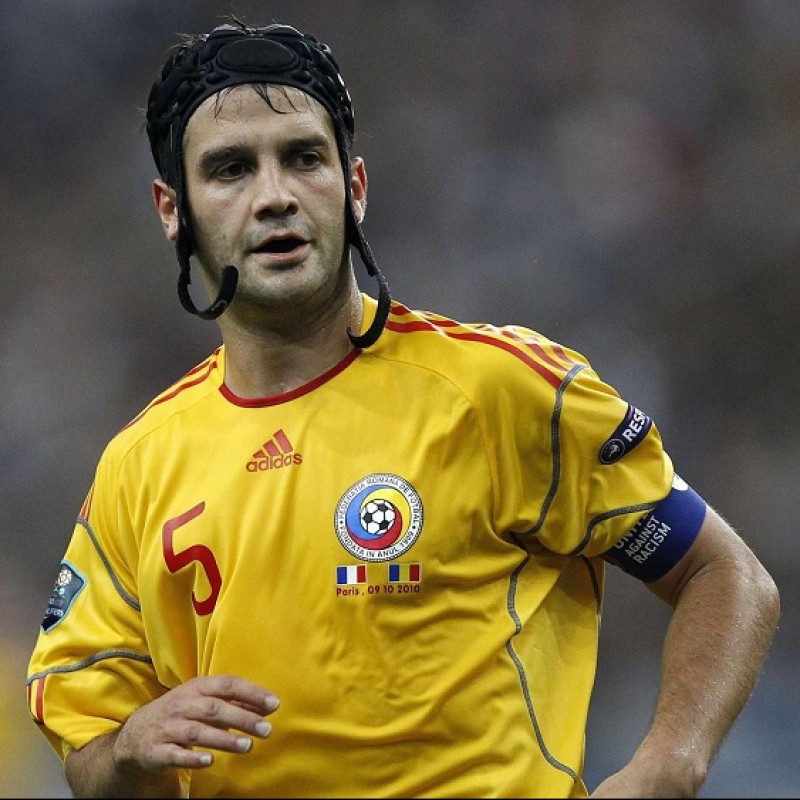 Cristian Eugen Chivu is a Romanian former footballer. He usually played as a left back, but he was also used as a central defender. He began his career at his hometown club FCM Reșița before moving to FC Universitatea Craiova in 1998, leaving Romania to join Dutch club Ajax a season later. His performances as captain at Ajax inspired an €18 million transfer to Roma in 2003. Chivu won the Coppa Italia in his last of four seasons at Roma before a transfer to Inter Milan, where he would spend the rest of his career before retiring in 2014. His honours at Inter included a treble of the Italian league, domestic cup, and the UEFA Champions League in 2010. Chivu earned 75 international caps between 1999 and 2010, and was part of Romania’s squads for UEFA European Championships in 2000 and 2008. After retiring, he became a football pundit for Italian television stations Sky Sport and now Fox Sports. He is also a technical observer for UEFA. After recovering from a fractured skull, Chivu wore a distinctive protective headgear from 2010 onwards. Chivu’s first professional club was CSM Reșița. After moving to FC Universitatea Craiova, his reputation began to rise and his performances sparked interest from some larger clubs outside of Romania. Dutch club Ajax was particularly impressed with Chivu and signed him in 1999. 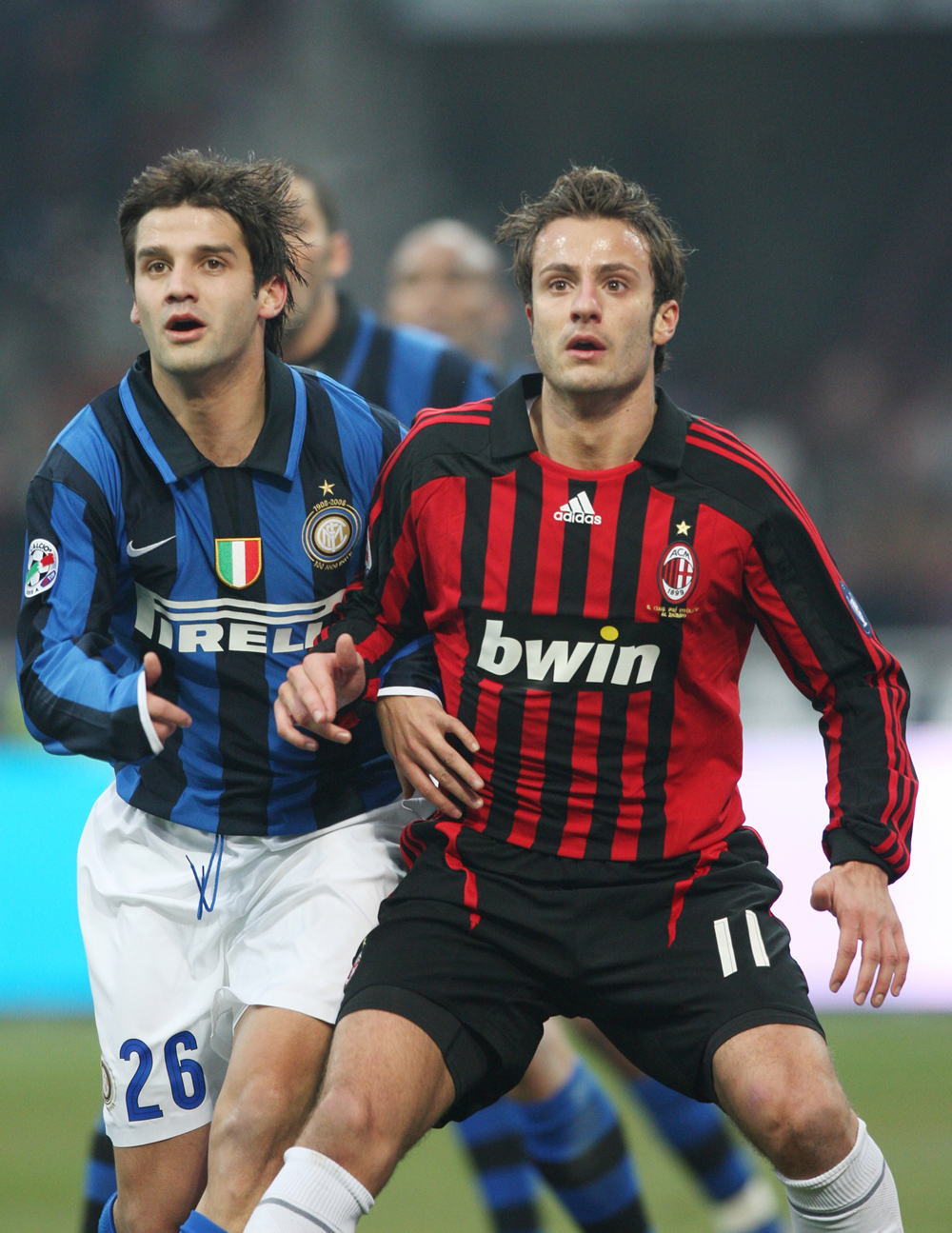 This shirt was worn by Cristian Chivu during the season 2007/2008.  It has an extra Centenary’s embroidery “1908-2008 – 100 ANNI INTER” on chest and this shirt represents the second Centenary’s shirt right after the away shirt below. Chivu was reported to be in the middle of a tug-of-war between Barcelona and Real Madrid during the 2007 summer transfer window. After a four-year spell which yielded a Coppa Italia, Chivu left Roma and signed a five-year contract with Serie A rivals Inter on 27 July 2007. The transfer fee was €16 million,[10] which €3 million of the transfer fee paid via defender Marco Andreolli moved to Roma in a co-ownership deal. His first season with the defending Serie A champions was a successful one, as he won the Serie A title that had eluded him during his time at Roma. During the Champions League match at home to Manchester United in the 2008–09 season, Chivu had a terrific game, denying Wayne Rooney and Cristiano Ronaldo many times, and won Man of the Match ahead of Inter goalkeeper Julio César. Chivu was a regular at left back during the 2009–10 season, as Walter Samuel and Lúcio became the preferred centre back pairing. On 6 January against Chievo, Chivu was stretchered off early in the second half after colliding heads with Chievo striker Sergio Pellissier. He was in two hours of surgery for a skull fracture and later cleared of any danger. Although it was initially thought he might be out for the rest of the season, he returned to Serie A on 24 March. After this, he needed to wear a headguard in matches. A month later, Chivu scored his first goal for Inter in a game against Atalanta, a terrific 30-yard strike. On 22 May 2010, he was in Inter’s starting line-up in the UEFA Champions League Final against Bayern Munich, which Inter won 2–0. He scored his second goal for Inter in the 2010–11 season against Cesena which turned out to be the game winner in a 3–2 win for Inter. He also scored the winning penalty for Inter in their 2009–10 Coppa Italia win over Napoli on 26 January 2011. Chivu left Inter after his contract was terminated by mutual consent on 31 March 2014. The very same day he announced his retirement from football on his Facebook page. 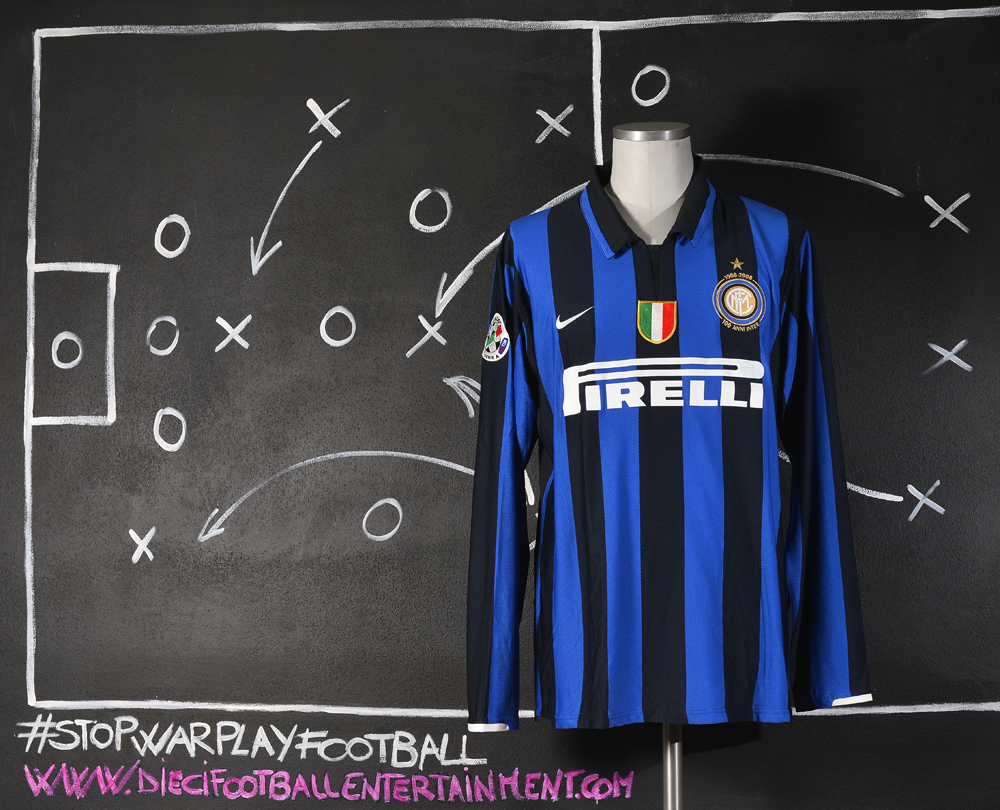 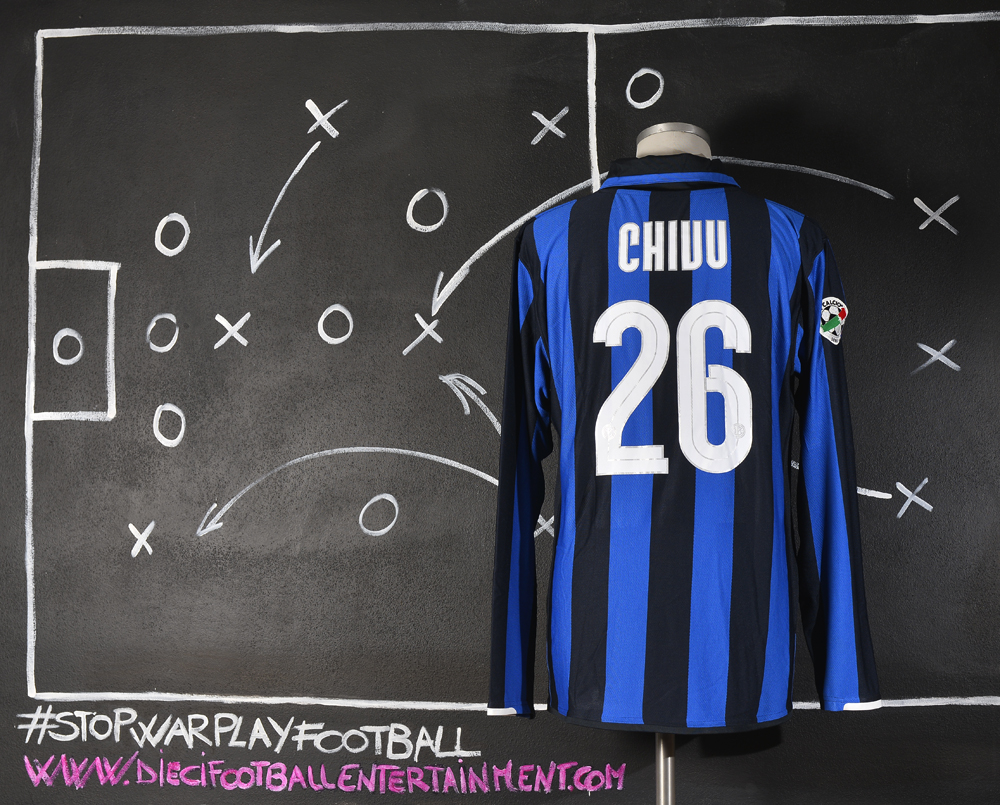 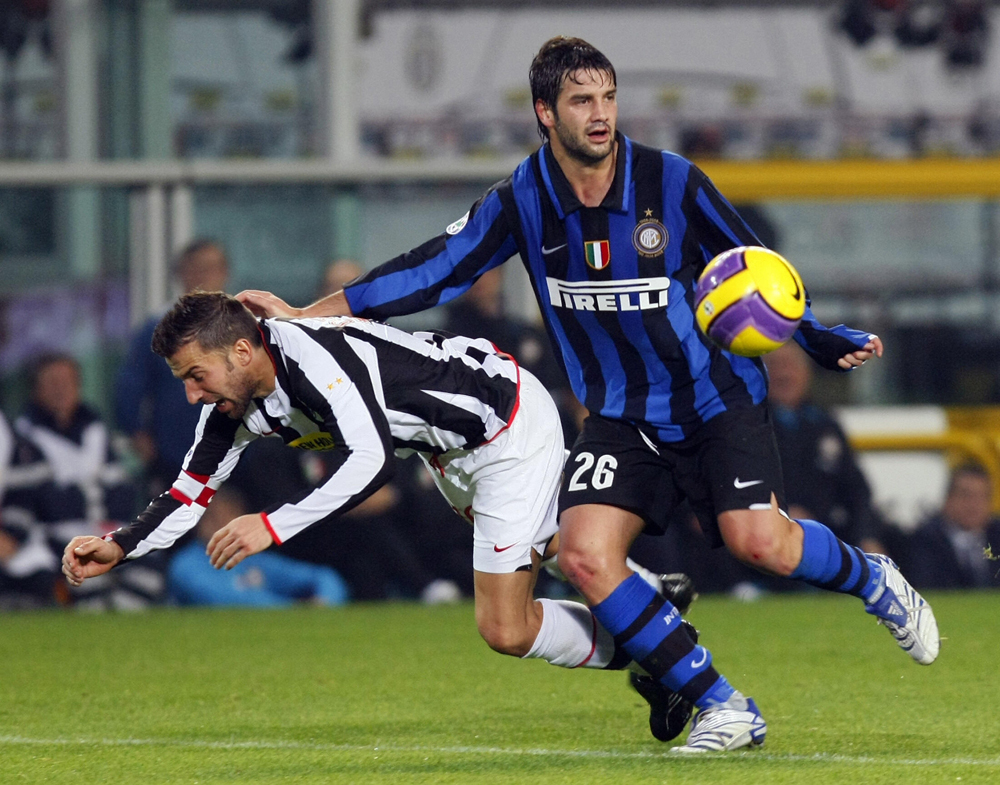 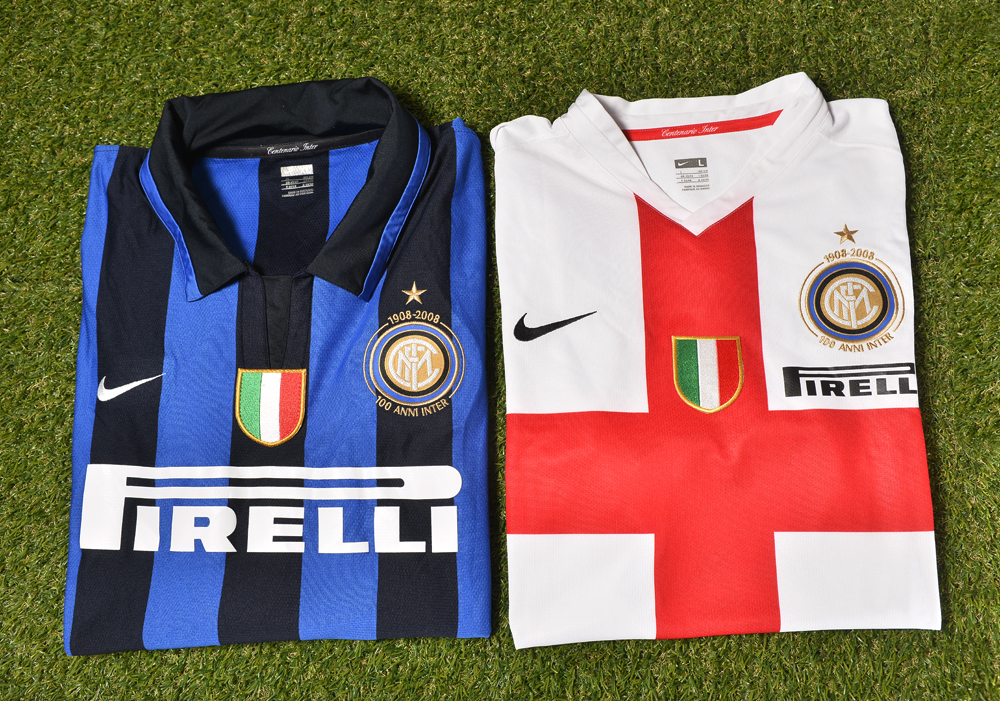 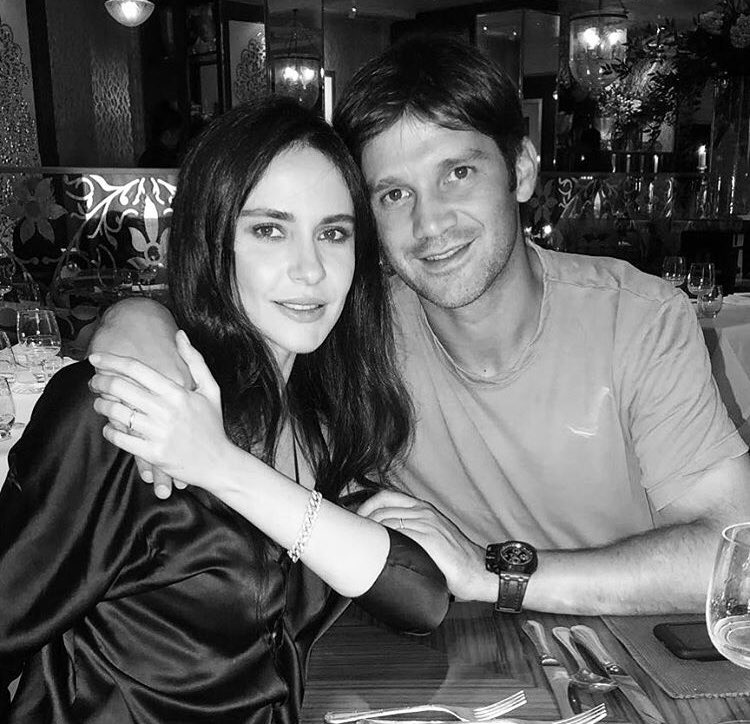 Chivu started his professional career at Ajax where Chivu developed a reputation as a reliable fullback and a free-kick specialist. Then-manager Ronald Koeman appointed him as captain of the club. With Chivu as captain, Ajax dominated the Dutch Eredivisie with an exciting young squad. Playing alongside Chivu were future stars such as Rafael van der Vaart, Wesley Sneijder, Johnny Heitinga, Zlatan Ibrahimović and Maxwell. Chivu played a pivotal role for Ajax in their UEFA Champions League run in the 2002–03 season, when they came to within a minute of the semi-finals. That season, Chivu was in a quintet of Ajax players – himself, Zlatan Ibrahimović, Maxwell, Wesley Sneijder and Andy van der Meyde – who all went on to later join Inter Milan. Chivu speaks Italian, Dutch, Spanish and English, as well as his native Romanian. His father, Mircea was also a footballer and a coach, the Mircea Chivu Stadium from Reșița is named in his honor. He played as a right back for FCM Reșița and Universitatea Craiova winning the 1973–74 Divizia A with the team from Craiova. Mircea was coach at FCM Reșița when Cristian started his career. According to Calcio Italia magazine, Chivu has been involved in opening football schools around Romania for the past few years, and he said “I hope that he is proud when he looks down on me” in reference to his father who died in 1998. He is married to Adelina Elisei who on 12 February 2009 gave birth to their first child, a daughter named Natalia. 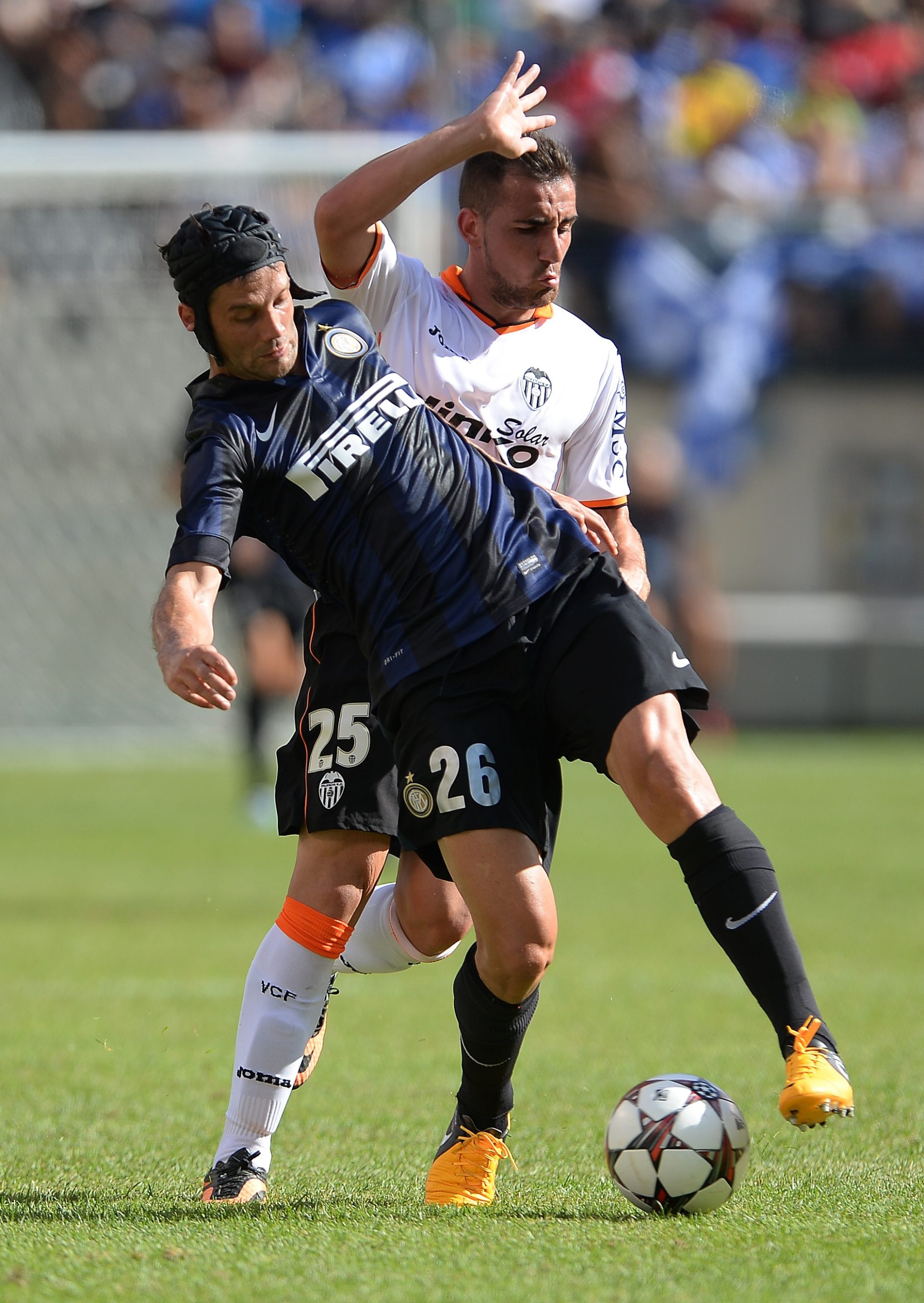 In 1999, Chivu was chosen to represent the Romania national under-21 team and quickly made the step up to play for the full side. In 2001, he won Cyprus International Football Tournament 2001. He represented his country at both UEFA Euro 2000 and Euro 2008. Despite being capped only four times prior to the Euro 2000, he started all four matches and scored his first international goal. At Euro 2008, he earned plaudits for his performance, keeping previous FIFA World Cup champions Italy and runners-up France at bay, despite being played in a less familiar role as a holding midfielder. He captained Romania through World Cup qualification, but they failed to make the play-offs, finishing fifth in their group. On 21 May 2011, Chivu announced his retirement from the national team. 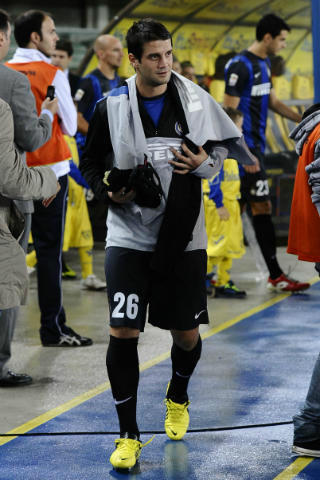 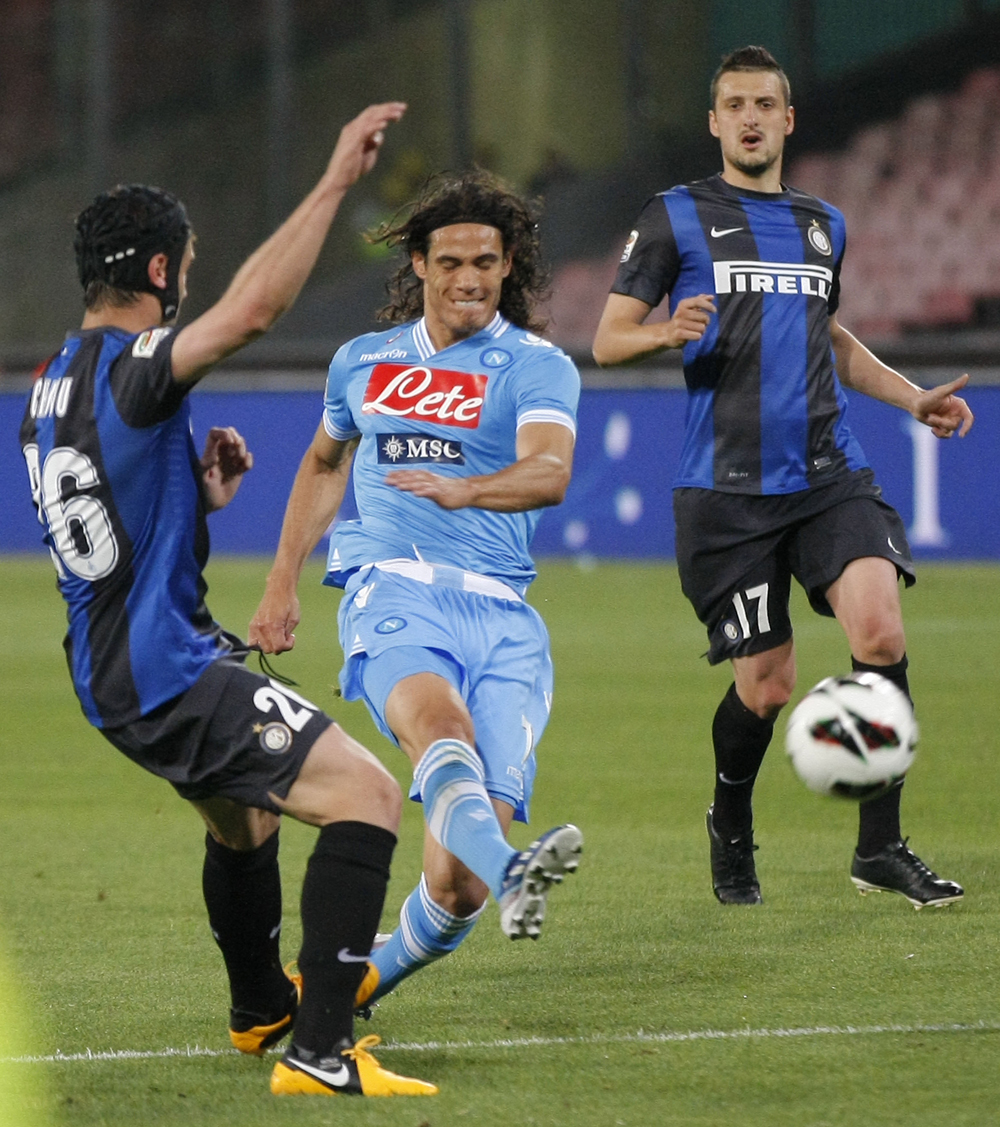 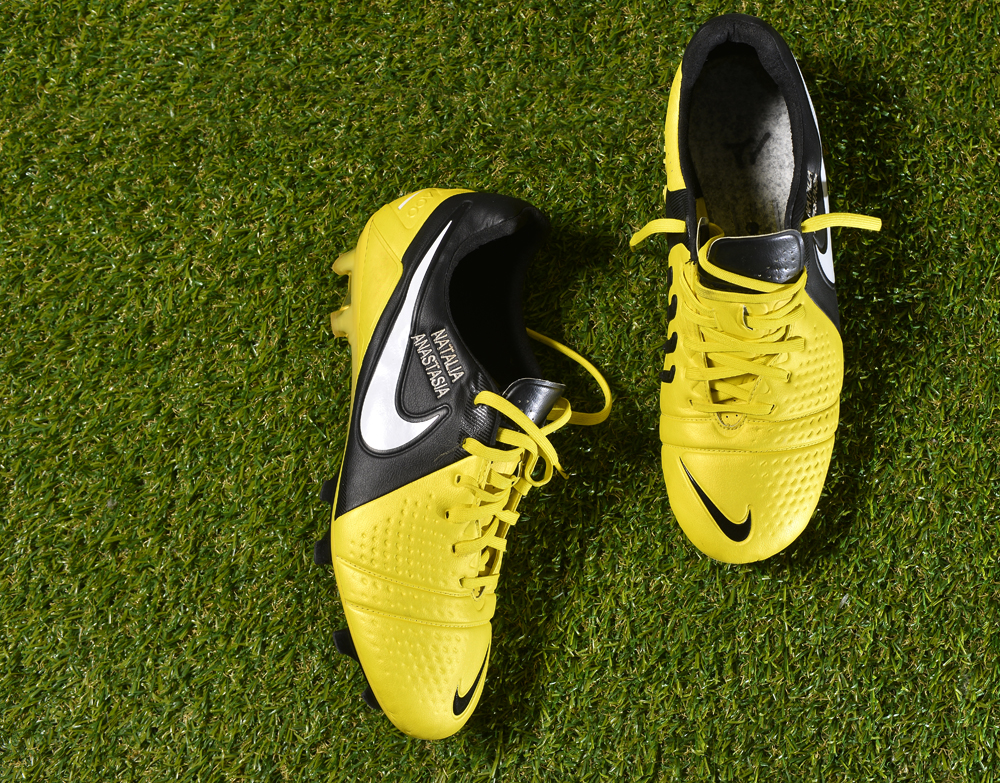 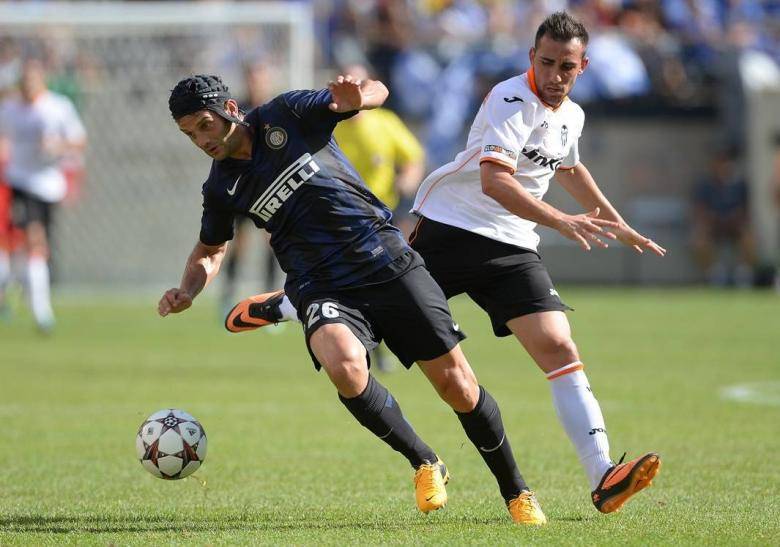 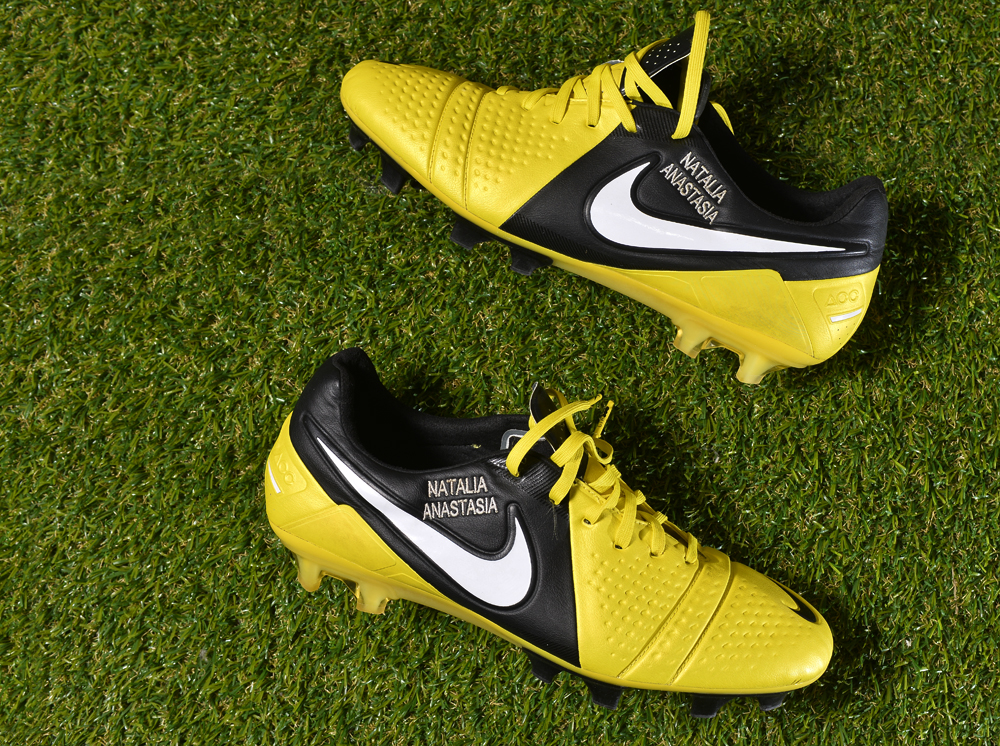 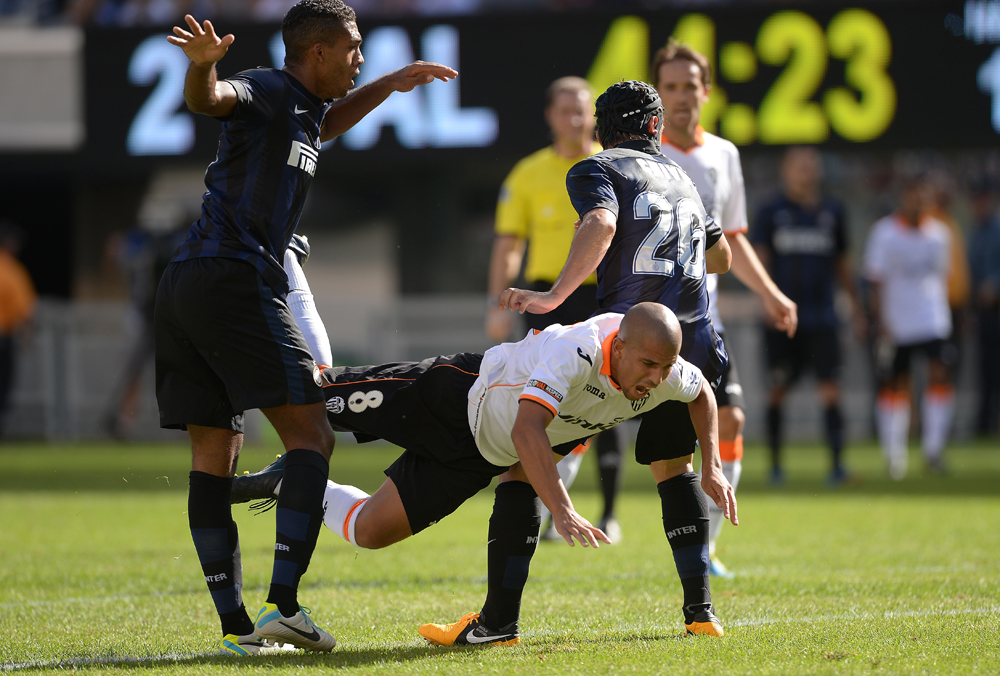 Grosso Grosso2022-03-11T09:39:33+00:00
Page load link
This site uses cookie technology, including third parties' ones. If you want to know more click here. If you access any element of this site outside this banner, you consent to the use of cookies. Ok
Go to Top