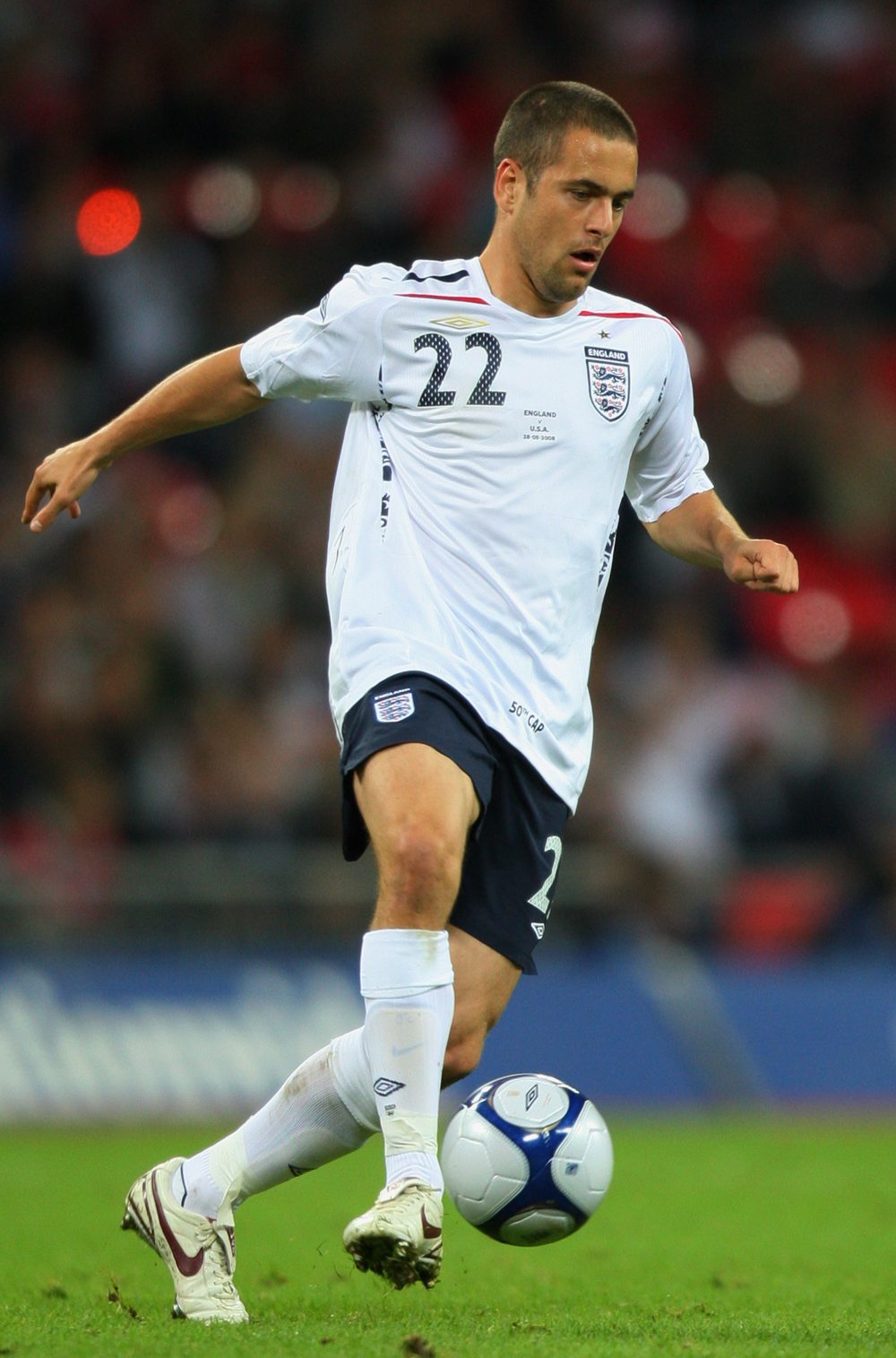 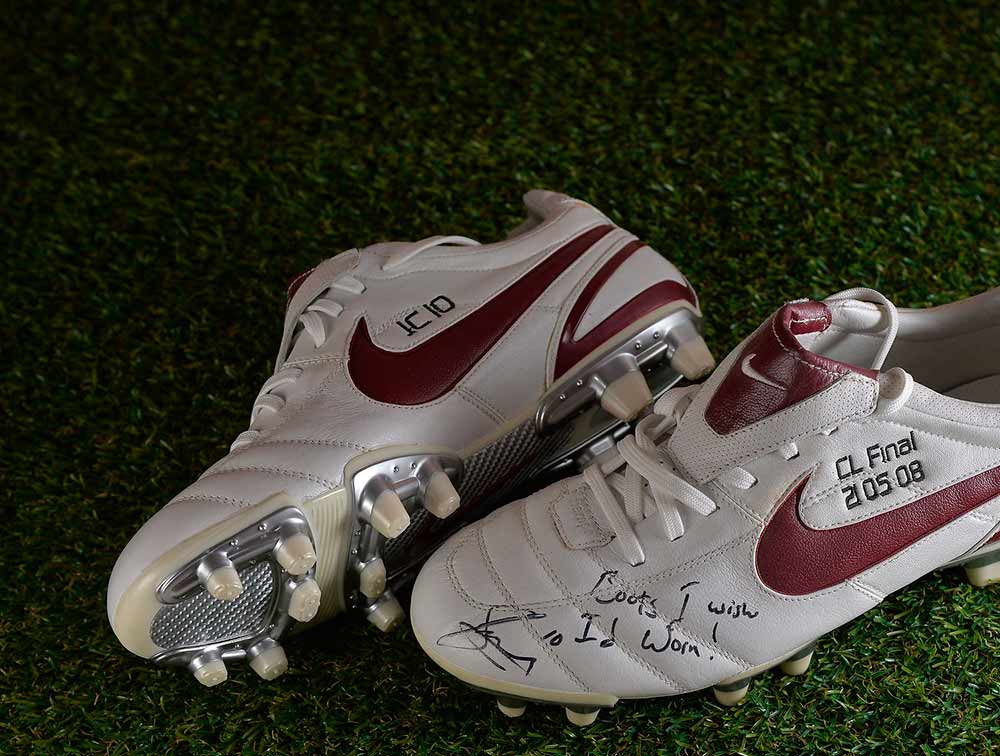 Joseph John “Joe” Cole is an English professional footballer who plays as an attacking midfielder or winger. Cole started his career with West Ham United, where, after breaking into the first team in January 1999, he played more than 120 Premier League games over five seasons. He was one of a number of players who left West Ham in the summer of 2003, after the club had been relegated to the Football League First Division, with Cole signing for Chelsea. He spent seven seasons at Chelsea, playing over 280 games in all competitions and winning ten trophies, including three Premier League titles, two FA Cups and two League Cups. He left Chelsea on a free transfer in July 2010 to join Liverpool, who a year later loaned him to Lille. After a season in France, he returned to Liverpool before re-joining West Ham in January 2013. He signed for Aston Villa in June 2014, then joined Coventry City on loan in October 2015, joining on a permanent deal in January 2016. Capped by England at under-16, under-18 and under-21 level, Cole was a full international between 2001 and 2010, capped by the England national team on 56 occasions, scoring 10 goals. He was selected for the England squad at the 2002, 2006 and 2010 World Cups and Euro 2004.

Grosso Grosso2020-10-24T16:03:36+00:00
Page load link
This site uses cookie technology, including third parties' ones. If you want to know more click here. If you access any element of this site outside this banner, you consent to the use of cookies. Ok
Go to Top