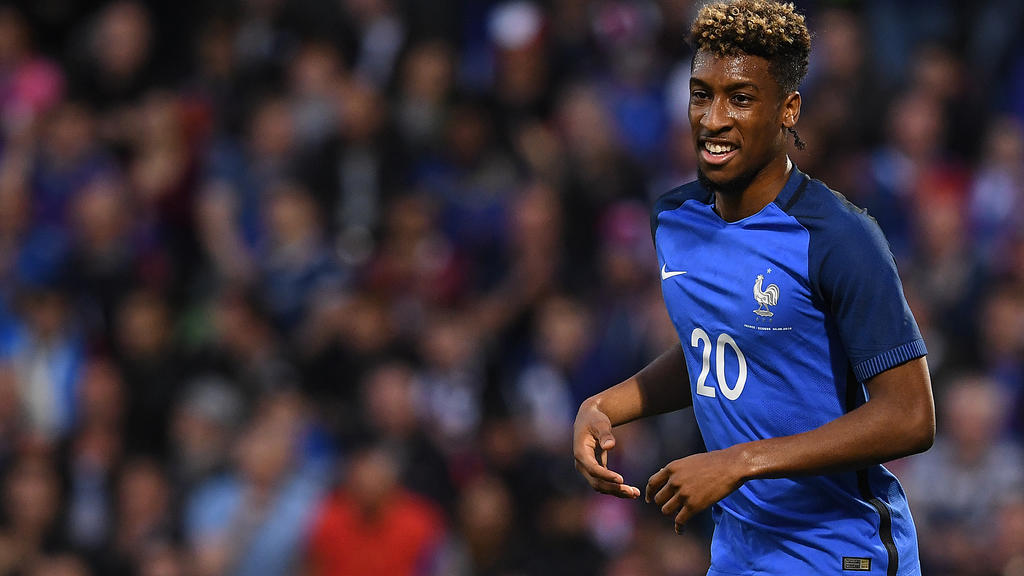 Kingsley Junior Coman is a French professional footballer who plays as a winger for the France national team. Trained at Paris Saint-Germain’s academy, Coman moved to Juventus in 2014 on the expiration of his contract, winning the Serie A and Coppa Italia in his first season in Italy. In August 2015, he transferred on loan to Bayern Munich, then permanently, winning five Bundesliga, three DFB-Pokal, four DFL-Supercup and the 2020 UEFA Super Cup. He won the 2019–20 UEFA Champions League by scoring the only goal in the final against Paris Saint-Germain. Coman earned 39 caps and scored 11 goals in France’s youth teams, from under-16 to under-21 levels. He made his debut for the senior team in November 2015 and represented the nation at UEFA Euro 2016, in which they reached the final. Born in Paris to parents from Guadeloupe, Coman began his career with US Sénart-Moissy in 2002, at the age of six. 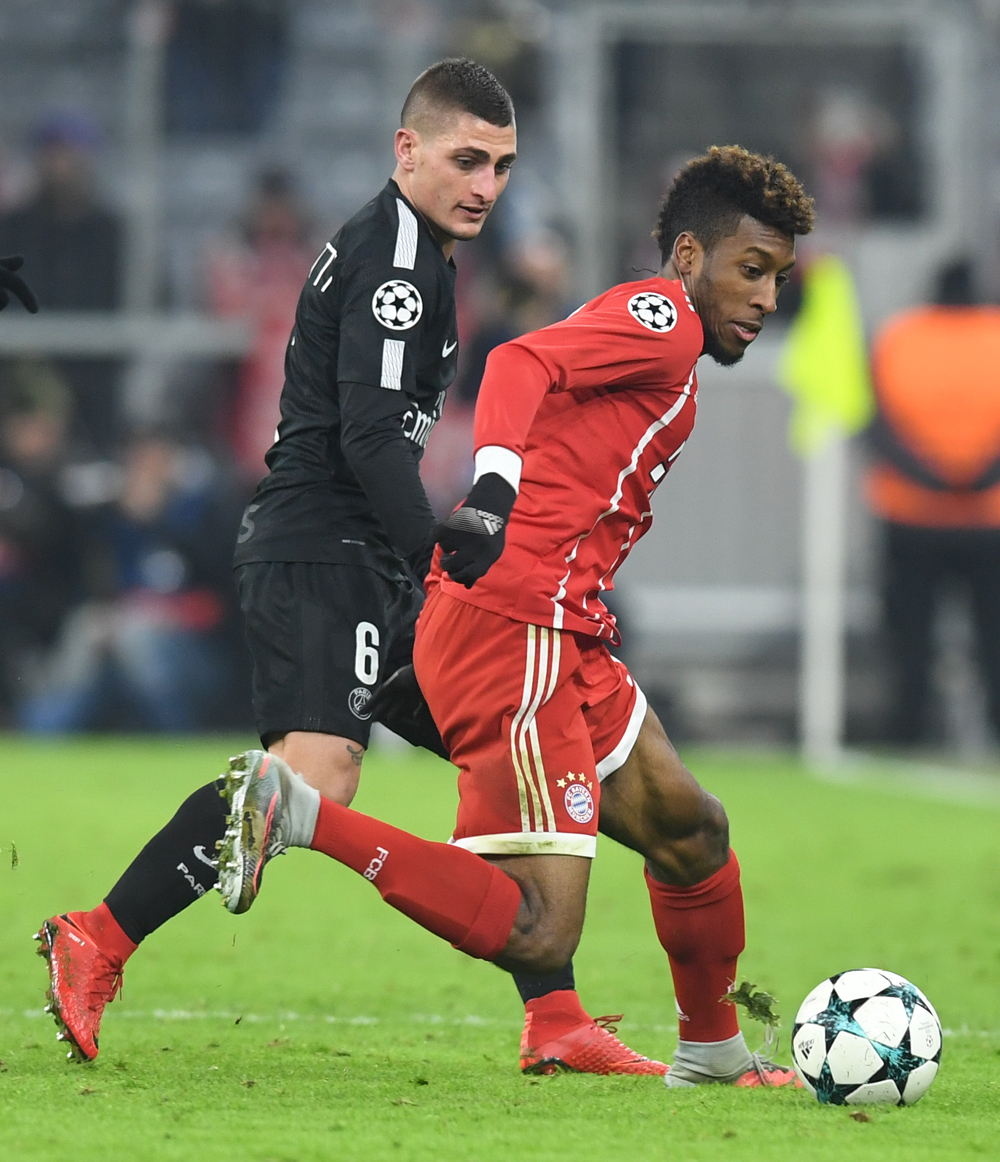 These boots were worn by Kingsley Coman during the season 2017/2018. They were heavily used with Bayern Munchen F.C. and France National team in the first part of the season and they have some serious damages on the side, and some holes on the right heel recognizable from some game’s footages. Coman is regarded as one of the most promising young players of his generation.He is a quick, talented and technically gifted winger, with good dribbling skills, vision, and explosive speed and acceleration. He is capable of playing on either flank, or even in the centre, as an offensive midfielder or as a striker. Although he is naturally right-footed, his preferred position is on the left, which allows him to beat opponents in one on one situations, cut into the centre onto his right foot, and either shoot on goal, create chances for teammates, or make attacking runs into the area. In 2015, Don Balón named him one of the 101 best young players in the world. On 2 June 2014, aged just 17, Coman made his first appearance for the French under-21 team, starting in a 6–0 friendly victory against Singapore and scoring once in the match. On 5 November 2015, Coman was selected to the France senior squad for the first time to face Germany and England in friendlies. He made his debut eight days later at the Stade de France, coming on as a 69th-minute substitute for Anthony Martial in a 2–0 win over world champions Germany, overshadowed by shootings and explosions around the stadium. The following 29 March against Russia, in the first game at the venue since the attacks, Coman replaced Martial at half time and scored his first international goal when set up by Dimitri Payet, confirming a 4–2 win. In May 2016, Coman was named to national team manager Didier Deschamps’ 23-man France squad for UEFA Euro 2016, to be played on home soil. Following his performances throughout the tournament, as his nation reached the final, only to lose 1–0 to Portugal in extra-time, Coman was nominated for the Young Player of the Tournament Award, which ultimately went to Portugal’s Renato Sanches. Coman was one of eleven players that were put on standby for France’s squad at the 2018 FIFA World Cup in Russia. Coman was not called up for the 2018 World Cup due to injury. On 2 June 2019, Coman made his comeback for France against Bolivia after 19 months of not playing for the national team. Coman came on as a substitute in the 65th minute. 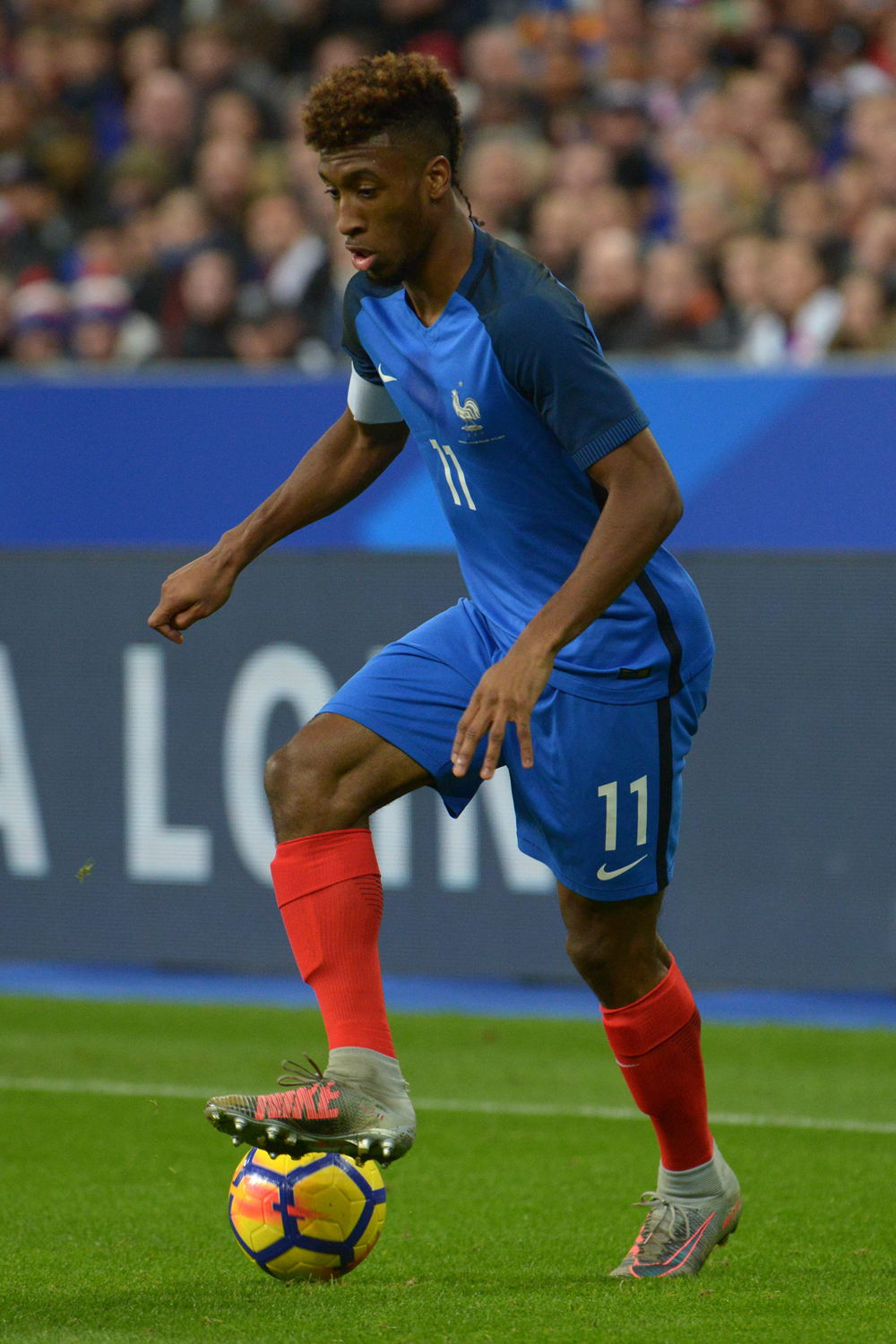 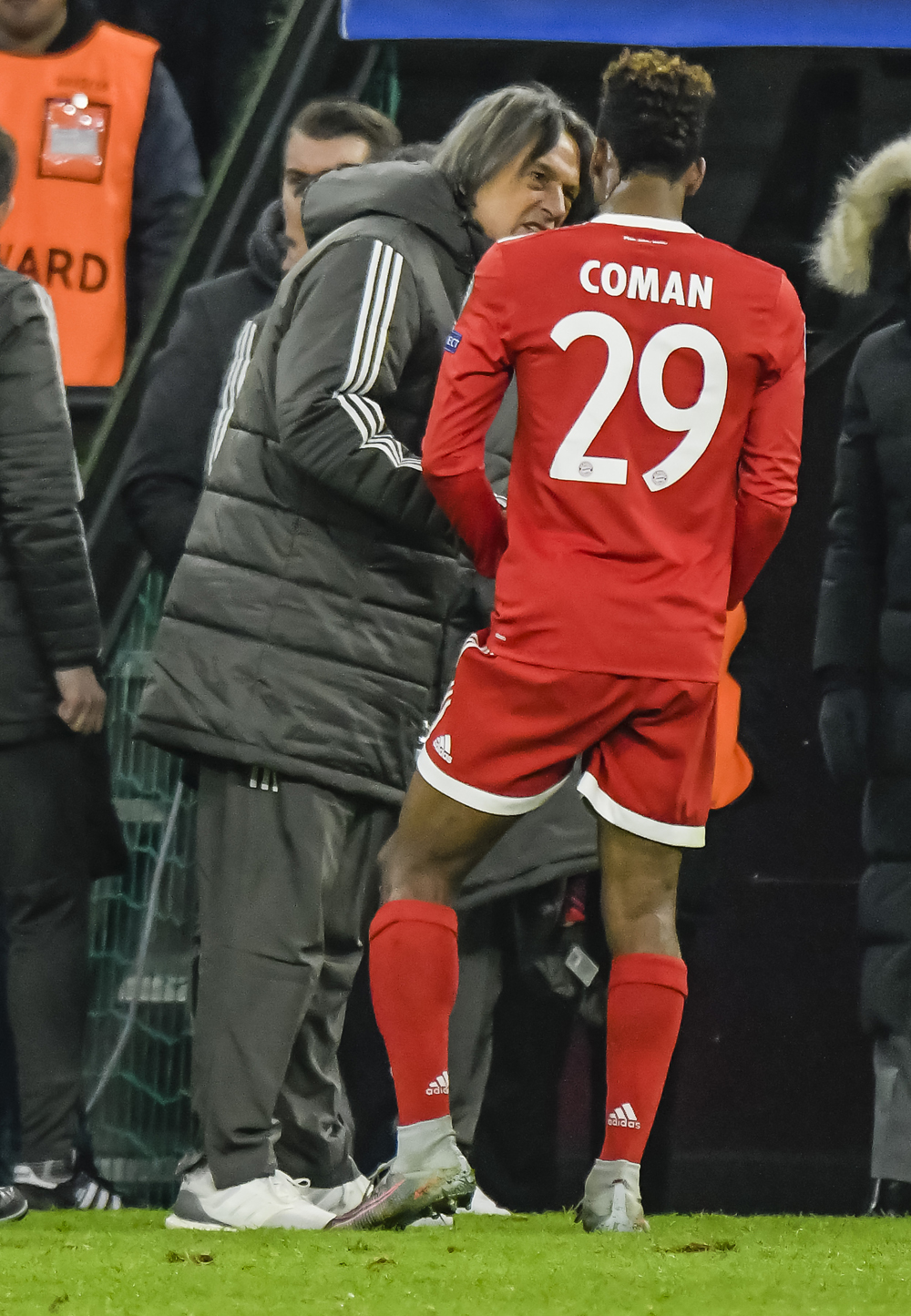 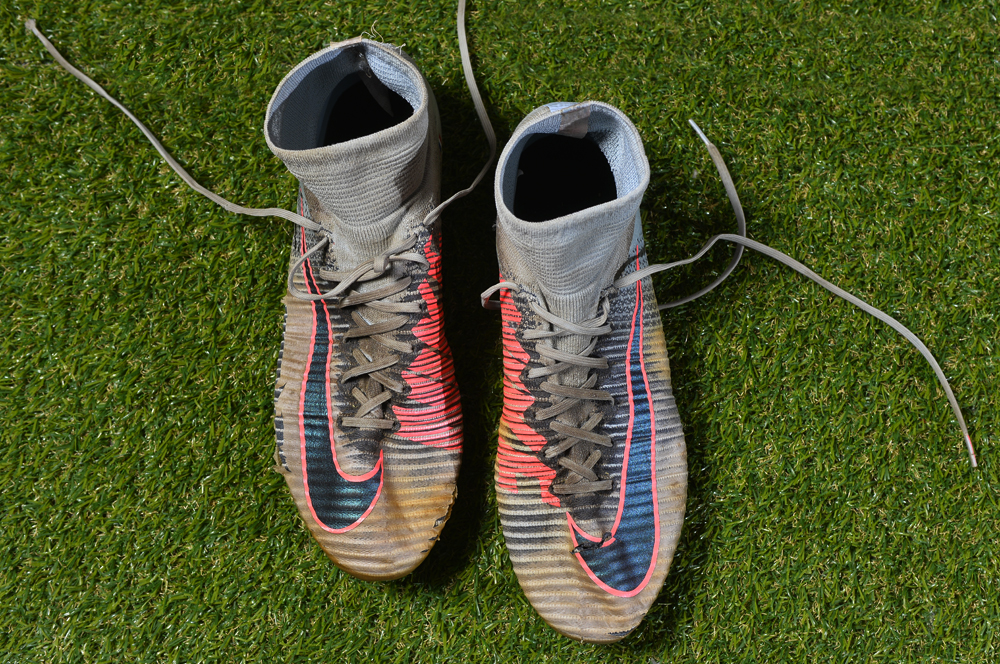 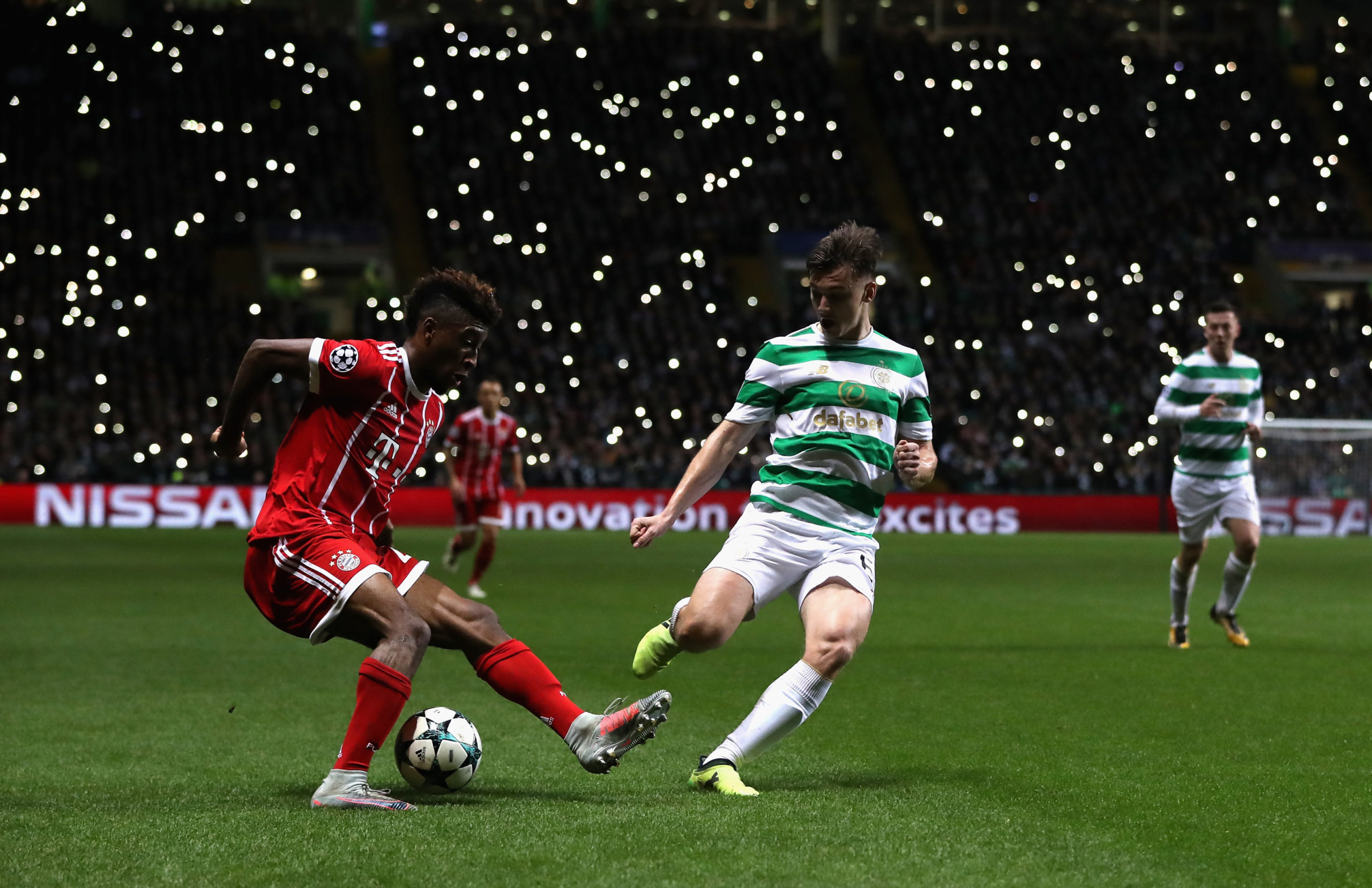 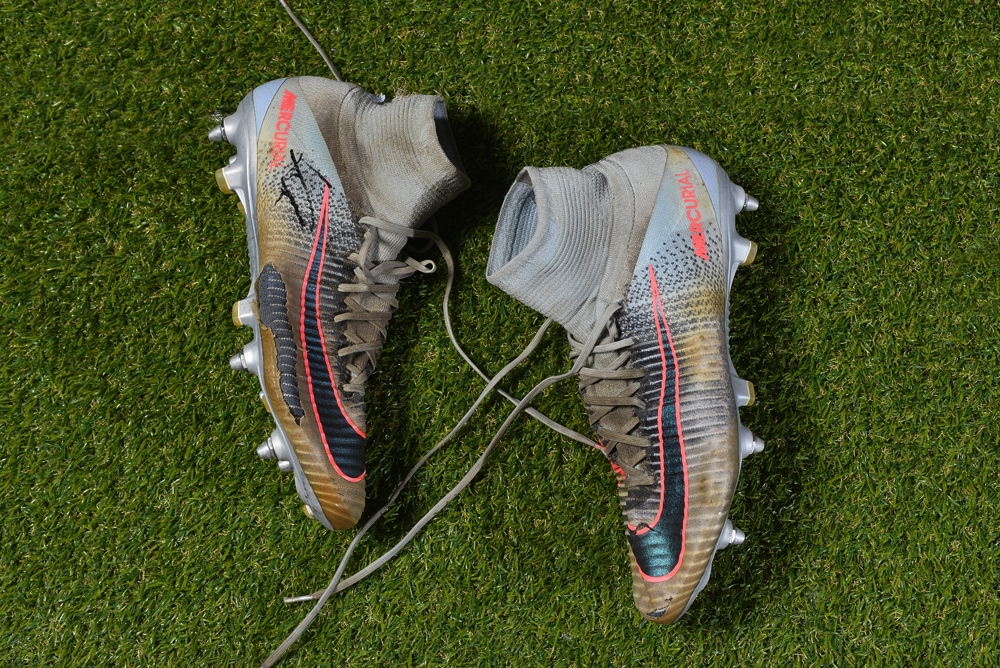 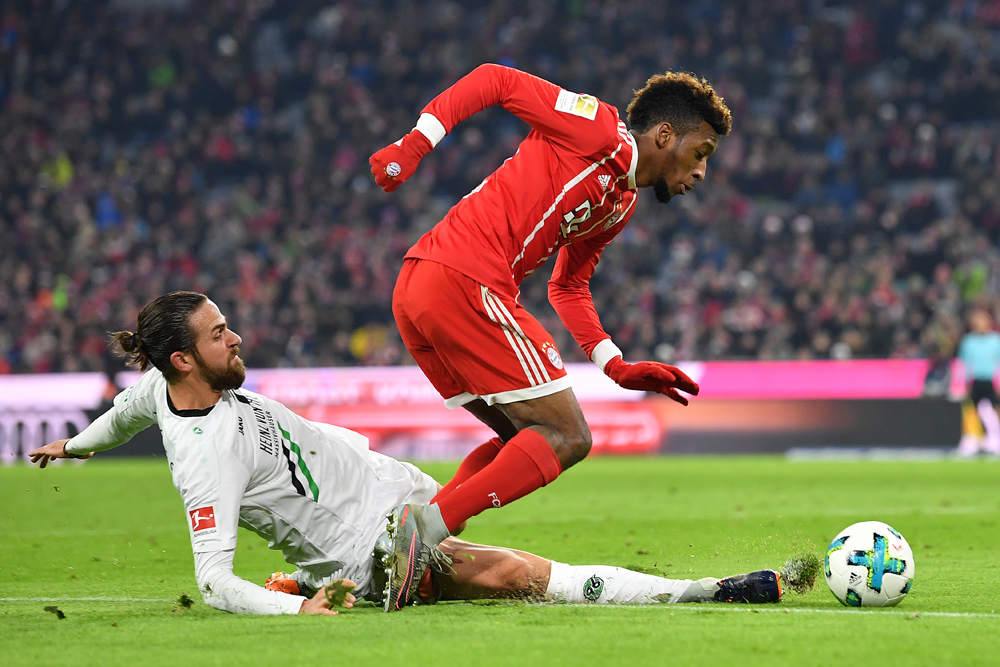 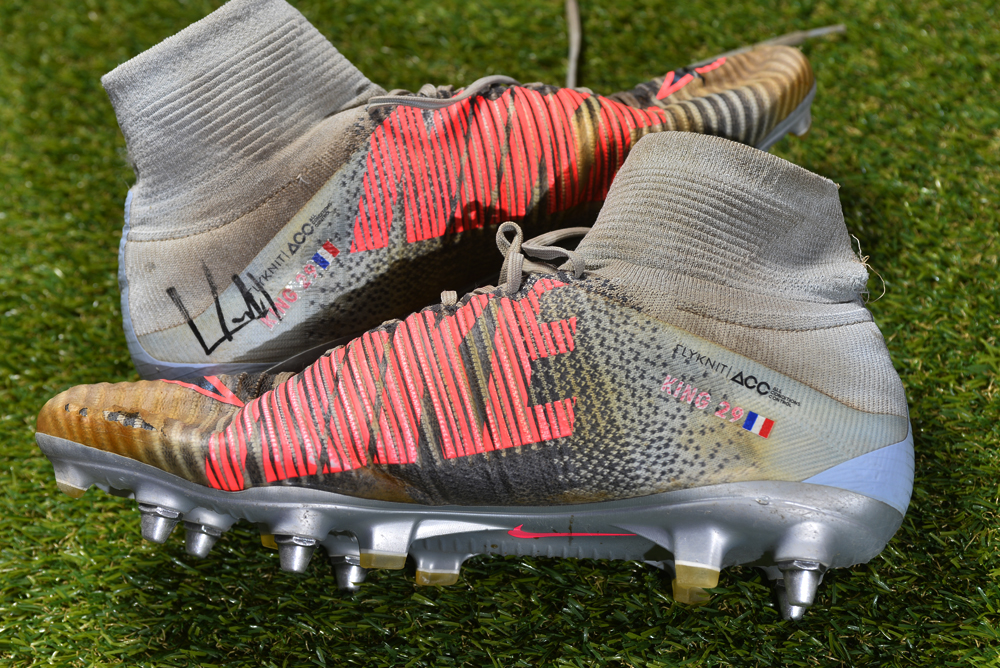 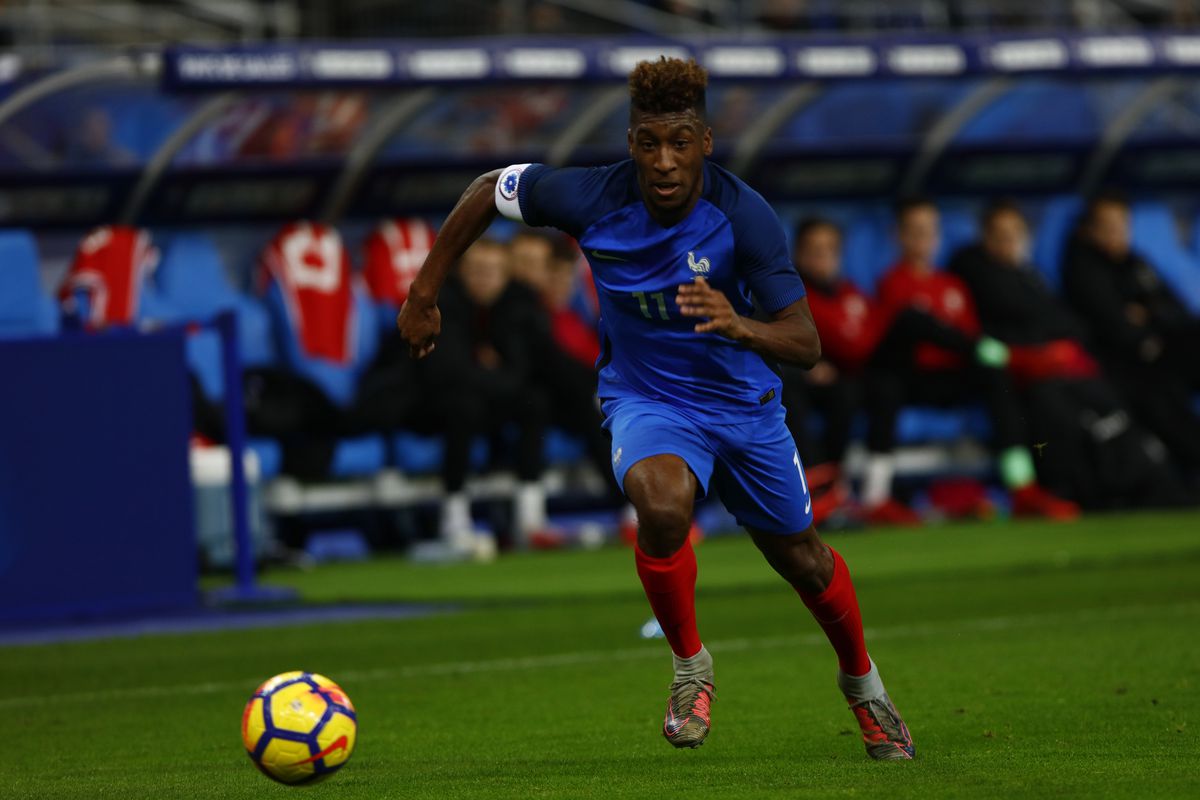 Grosso Grosso2021-03-03T08:52:24+00:00
Page load link
This site uses cookie technology, including third parties' ones. If you want to know more click here. If you access any element of this site outside this banner, you consent to the use of cookies. Ok
Go to Top