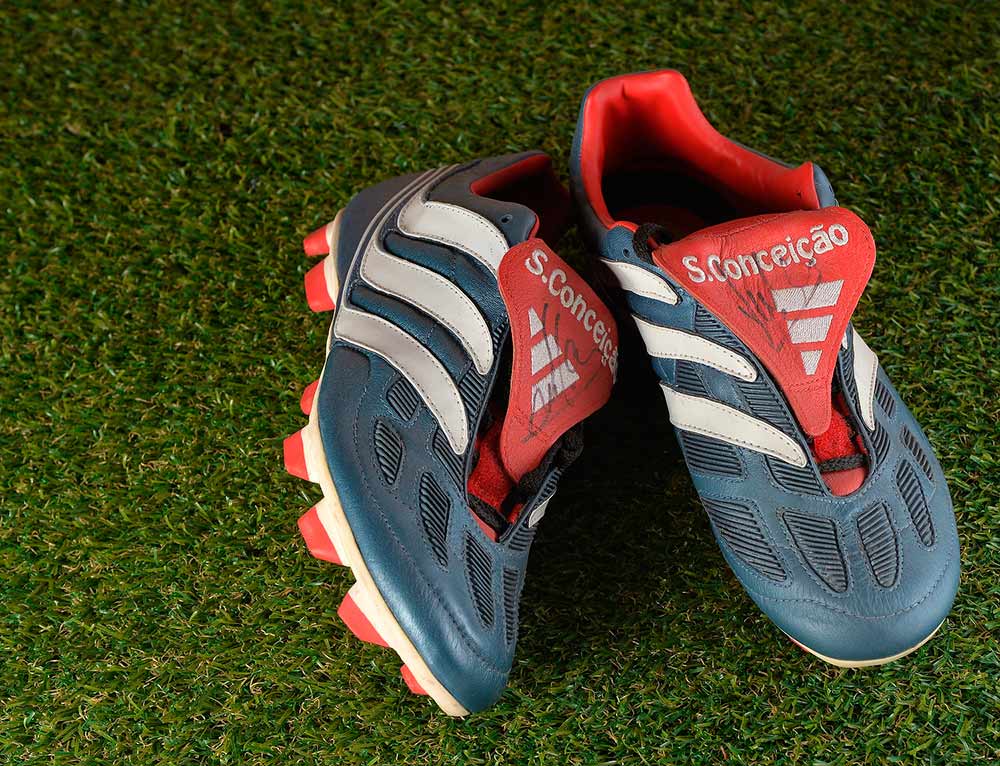 Sérgio Paulo Marceneiro da Conceição is a former Portuguese footballer who played mostly as a right winger. Throughout his career he played for ten teams in five countries: after gaining international recognition with Porto he switched to Italy, where he appeared for three clubs. He amassed Primeira Liga totals of 97 games and 13 goals over the course of four seasons, adding 136/13 in Serie A. Having won more than 50 caps for Portugal, Conceição represented the nation in one World Cup and one European Championship. In 2012, he started working as a manager. 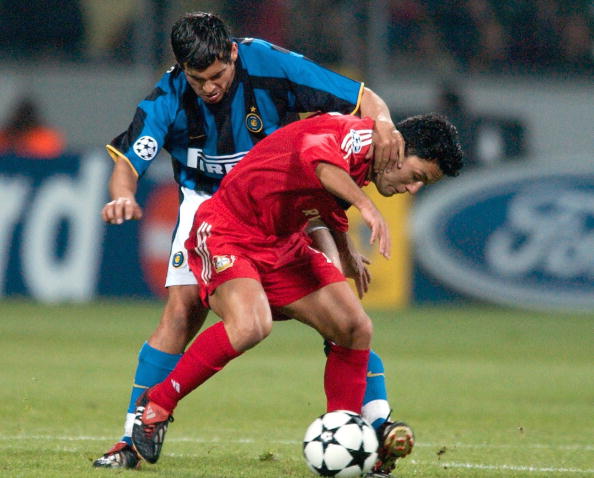 Grosso Grosso2017-10-14T19:56:23+00:00
Page load link
This site uses cookie technology, including third parties' ones. If you want to know more click here. If you access any element of this site outside this banner, you consent to the use of cookies. Ok
Go to Top