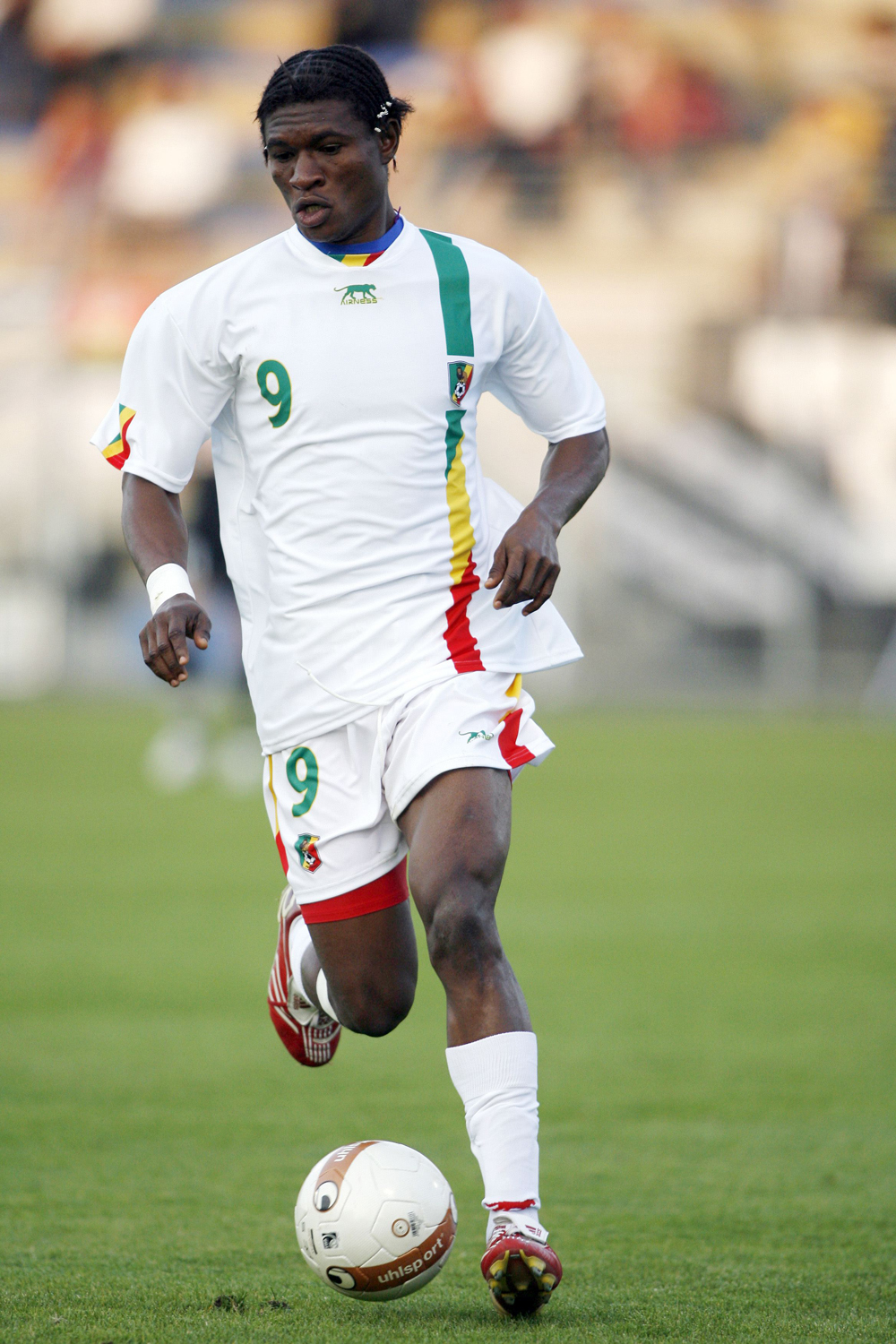 The Congolese Association Football Federation (French: Fédération Congolaise de Football-Association, FECOFA) is the governing body of football in the Democratic Republic of the Congo. It was founded in 1919 and affiliated to the FIFA in 1964 and CAF in 1964. It organizes the national football league Linafoot and the national team. The organisation was previously named the Zairian Association Football Federation (French: Fédération Zaïroise de Football Association, FEZAFA) while the country was known as Zaire. In September 2021, the General Inspectorate of Finance claims to have foiled an attempt to embezzle public funds. Fécofa, the Congolese Football Association, was forced to return nearly a million US dollars acquired fraudulently. This sum was initially allocated to the organization of a sporting event. 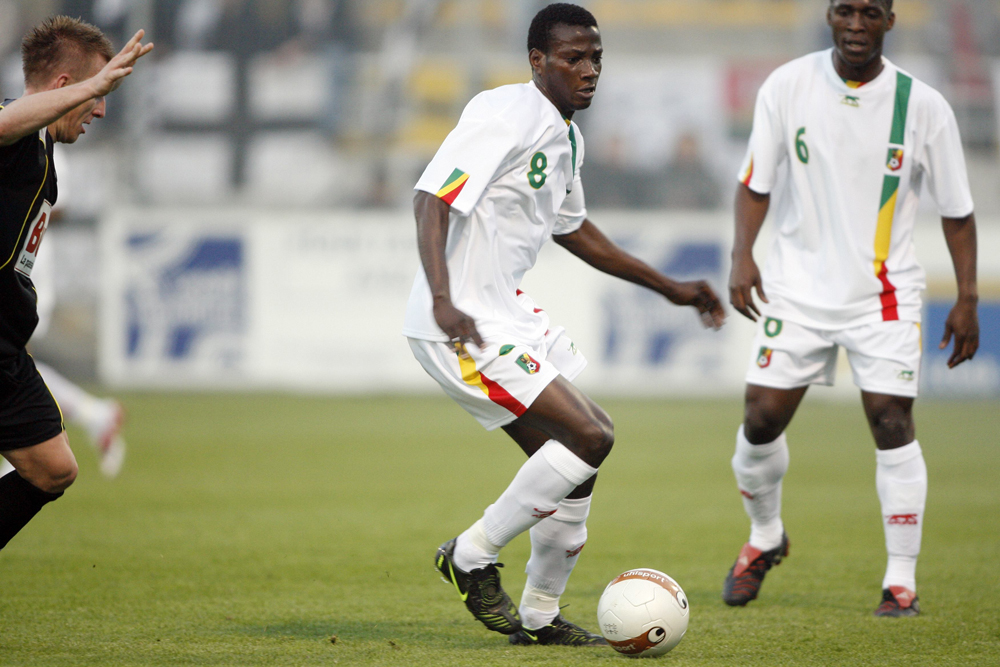 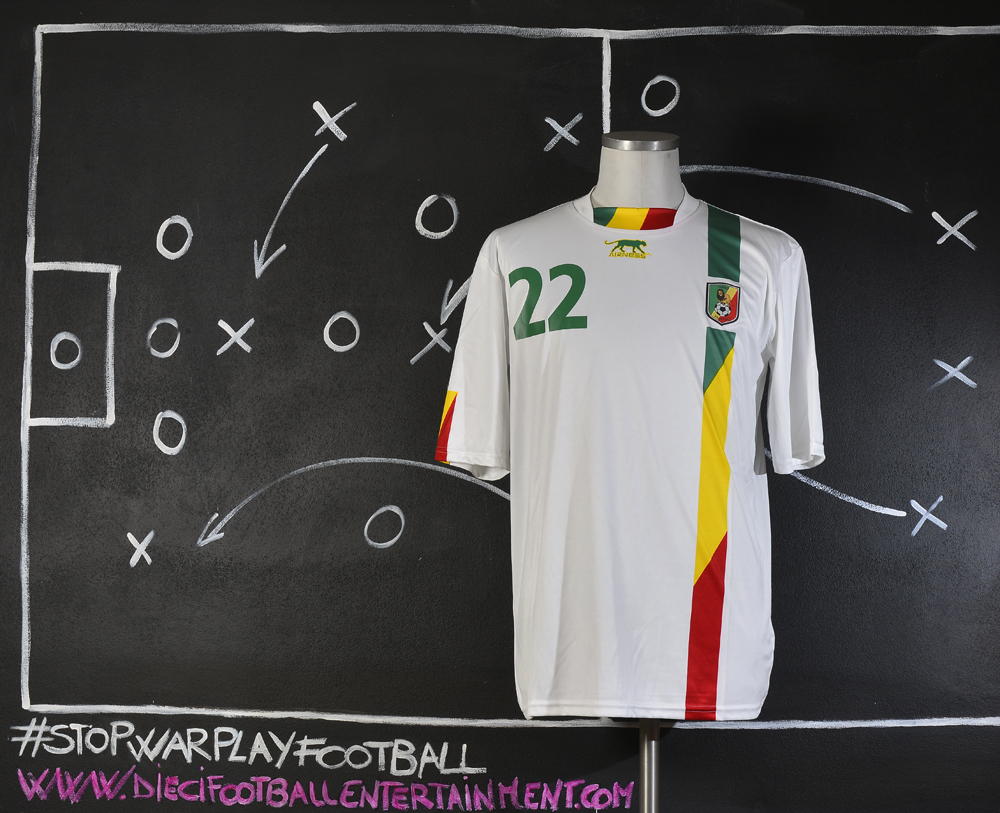 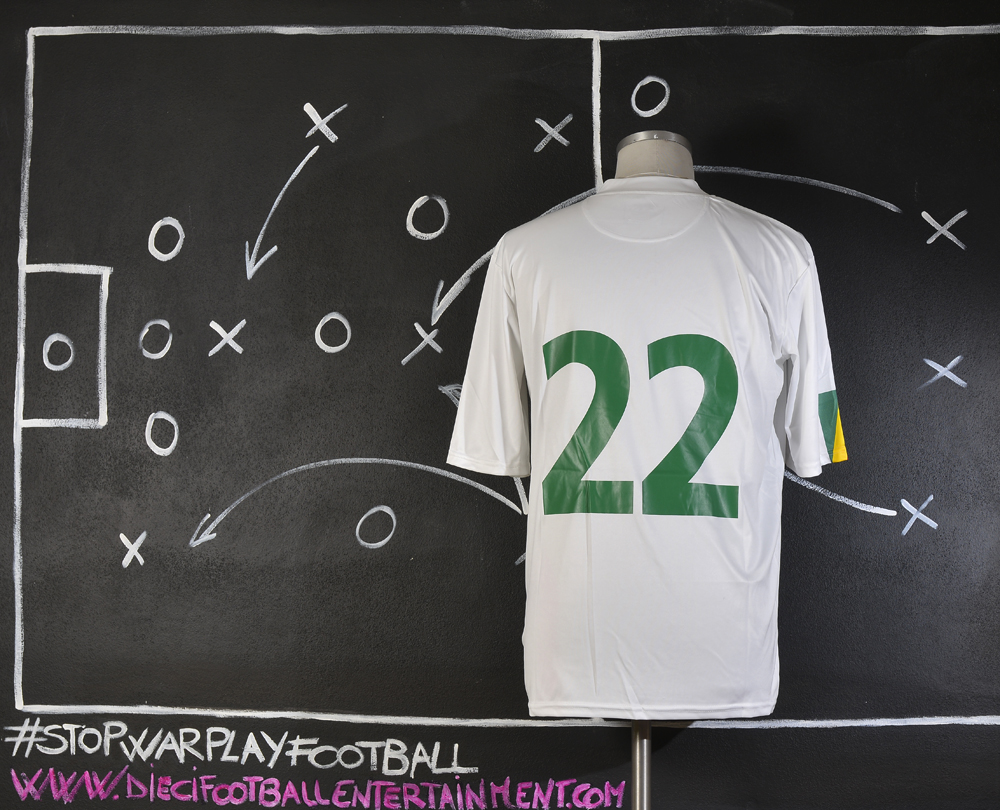 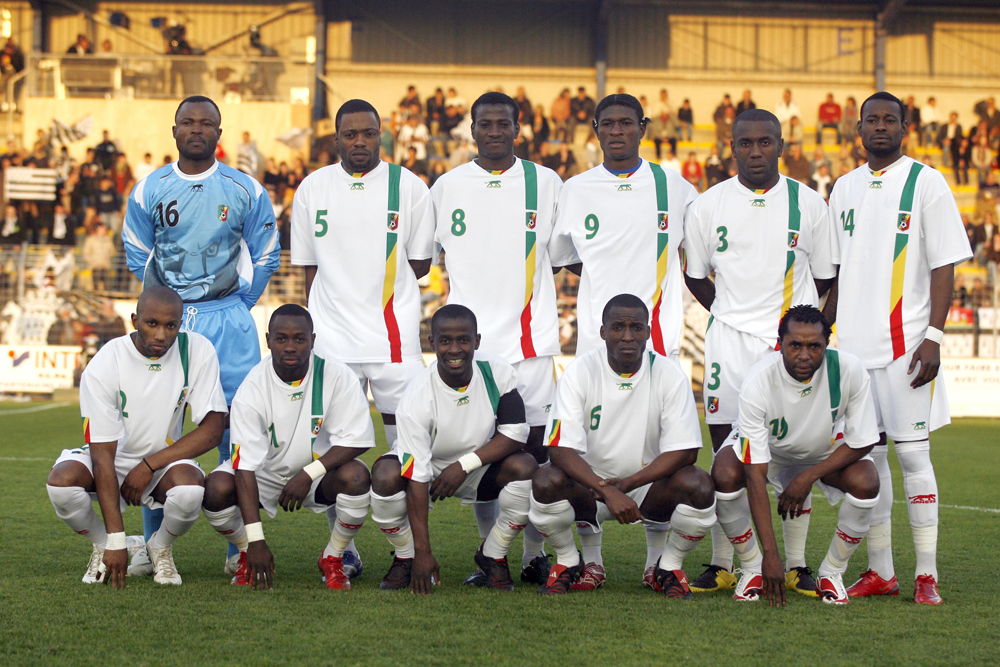 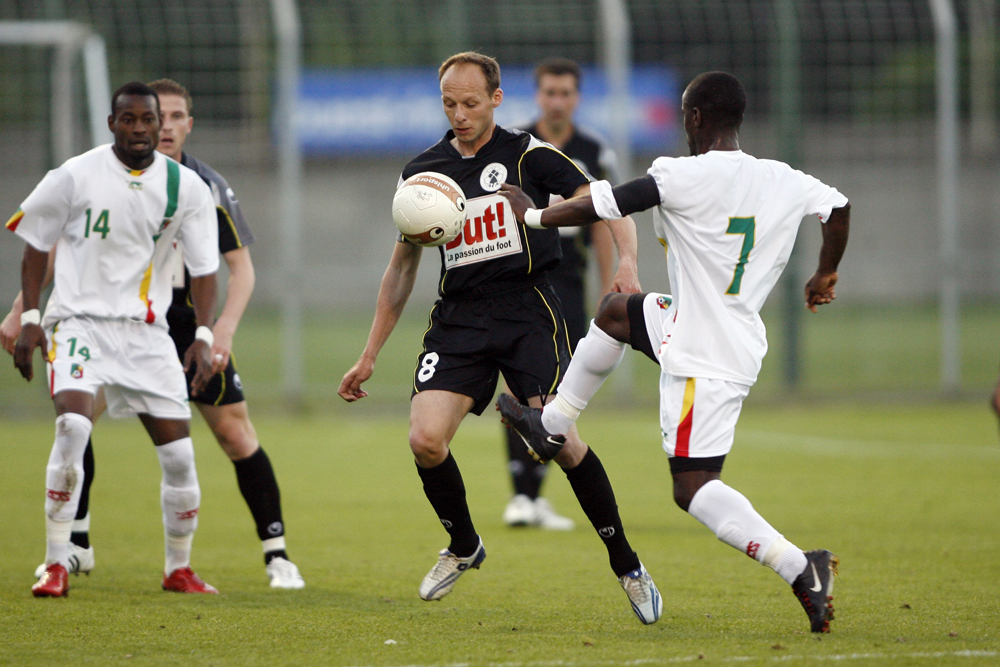 Grosso Grosso2022-12-08T07:18:16+00:00
Page load link
This site uses cookie technology, including third parties' ones. If you want to know more click here. If you access any element of this site outside this banner, you consent to the use of cookies. Ok
Go to Top