Brazilian football club Corinthians has unveiled a tribute kit to Ayrton Senna to mark the 30th anniversary of his first Formula One world championship.

The shirt has a mixture of homages to the legendary Brazilian, who is considered by many to be the greatest driver of all time. It follows the colours of the iconic black and gold John Player Special livery Lotus carried on its 1985 and 1986 cars when Senna drove for the team. It has been unveiled 30 years after Senna clinched his first title at the 1988 Japanese Grand Prix at the Suzuka circuit. The shirt features 41 golden lines, one for each of his grand prix wins. Senna’s signature is written on the front of the shirt where sponsorship would usually be, while “Senna Sempre” (Senna Always”) is printed on the inside of the collar, with “Eterno” (Eternal) on the shorts. It’s proven to a big hit so far, as shown by the fact that it’s nearly sold out on various online stores such as the club’s and Nike’s own ones. Unfortunately, despite a certain level of demand existing, it’s now been revealed that the shirt cannot be sold outside Brazil at the moment, due to the nature of the licensing agreement between Nike and the Ayrton Senna institute, which manages the rights to the Senna brand. Unless a change is made to the terms of the deal, Nike and Corinthians are not allowed to sell the jersey anywhere but in Brazil. So, if a foreign fan wants a Corinthians shirt in honor of Senna, he will have to ask some friend to send it, or going to Brazil to buy his own. This shirt was used by Corinthians only twice: on October 5th against Flamengo and on October 14th against Santos. The team against Flamengo wore a version of shirt with “Senna” printed on the back instead of regular player’s names. During the game against Santos instead the shirts had regular player’s names on the back. Senna claimed his maiden F1 victory for Lotus in 1985, at the Portuguese Grand Prix. Four more wins followed for the team over the next two seasons. A move to McLaren followed in 1988 and, coupled with what may have been the best F1 car ever made, the famous red and white MP4/4, Senna claimed his first championship Two more world titles followed in 1990 and 1991. Senna moved to Williams in 1994 but was killed in an accident at that year’s San Marino Grand Prix aged just 34. Senna was a Corinthians fan and the club has previously paid tribute to him on the field. In 2014 the club marked the 30th anniversary of his death by having its players walk out for a game wearing replicas of his famous yellow and green helmet. 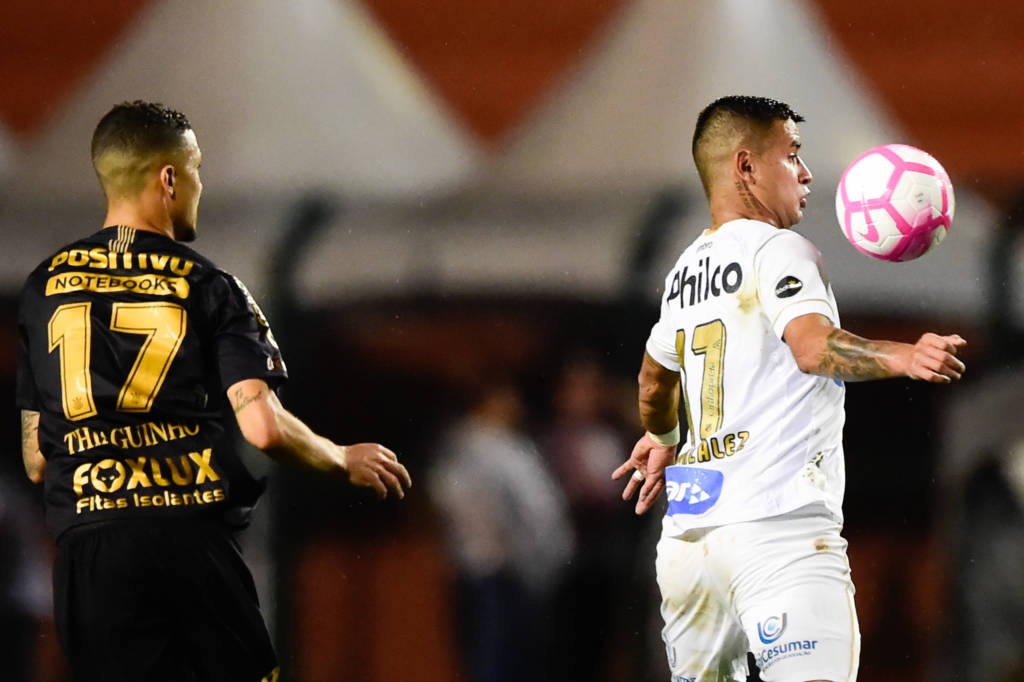 The back of the shirt against Santos 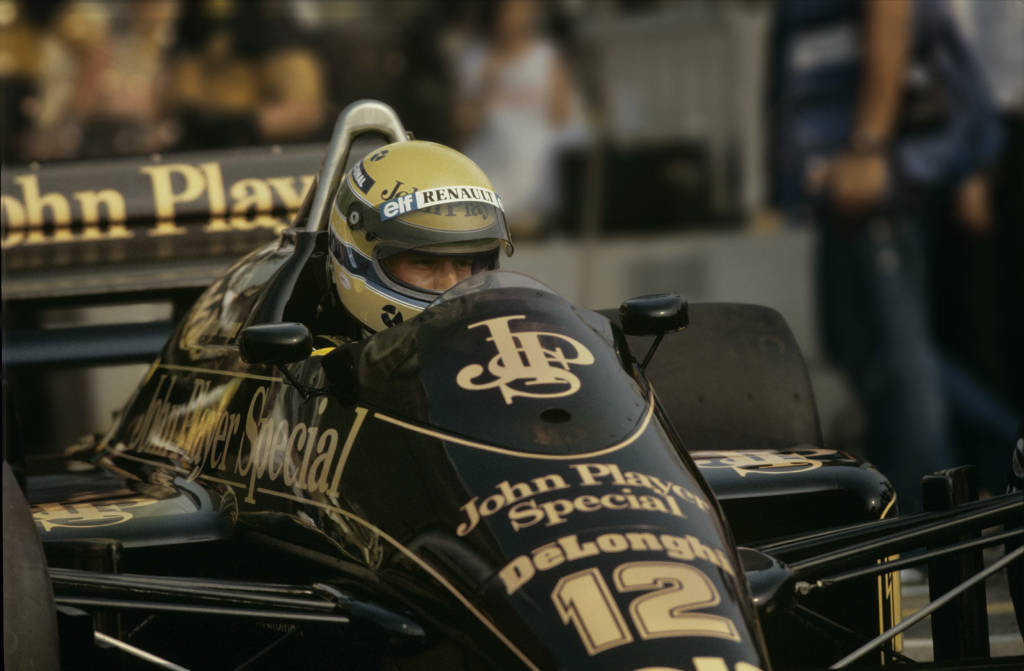 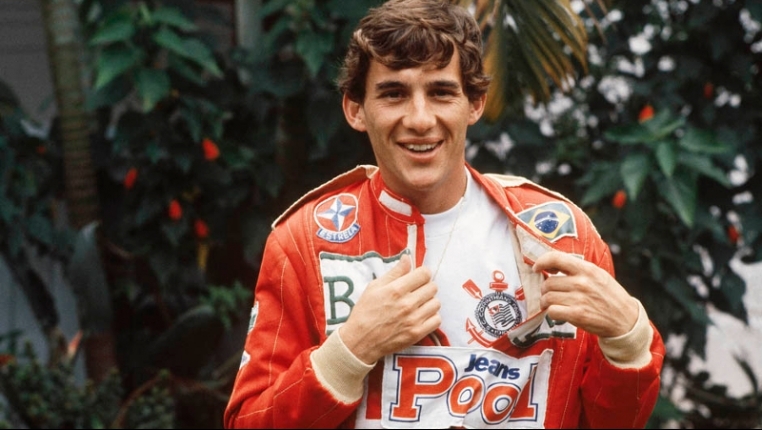 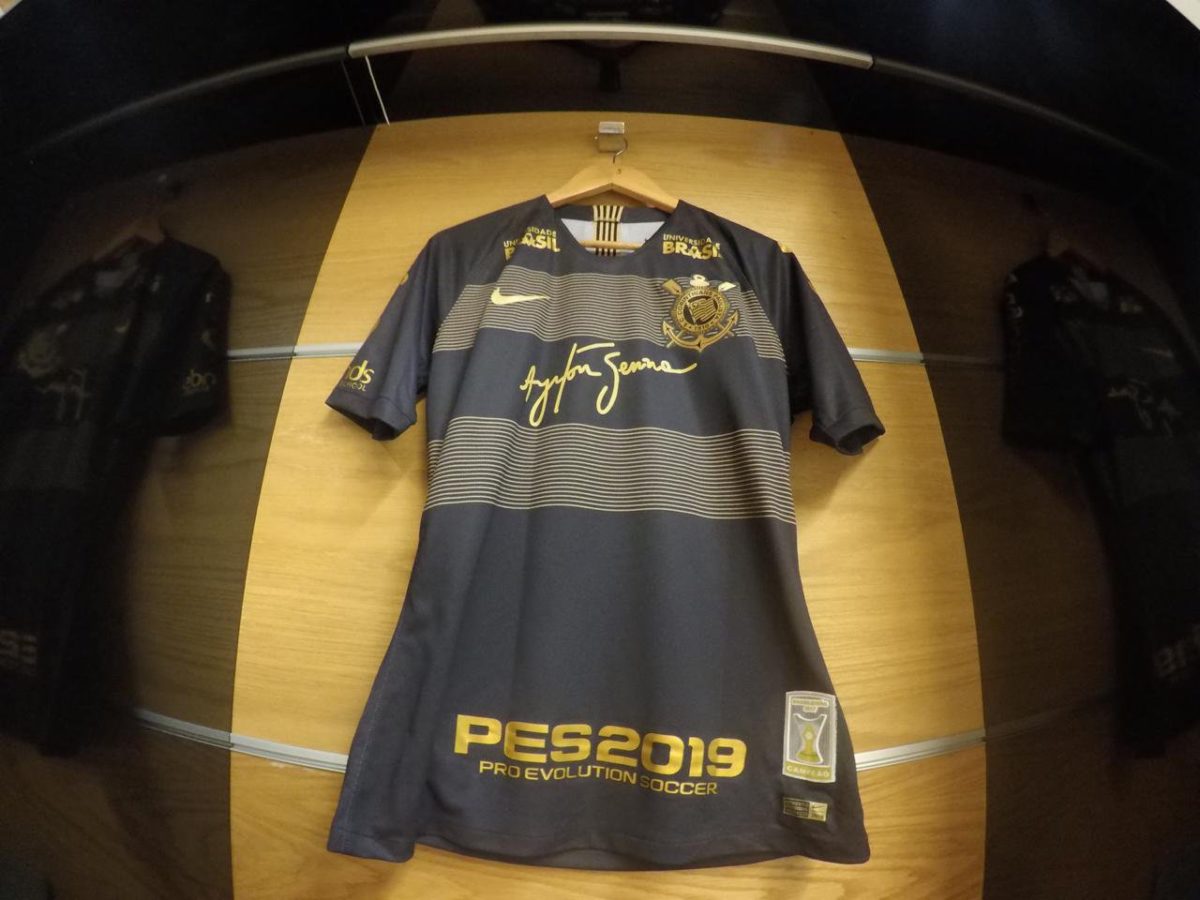 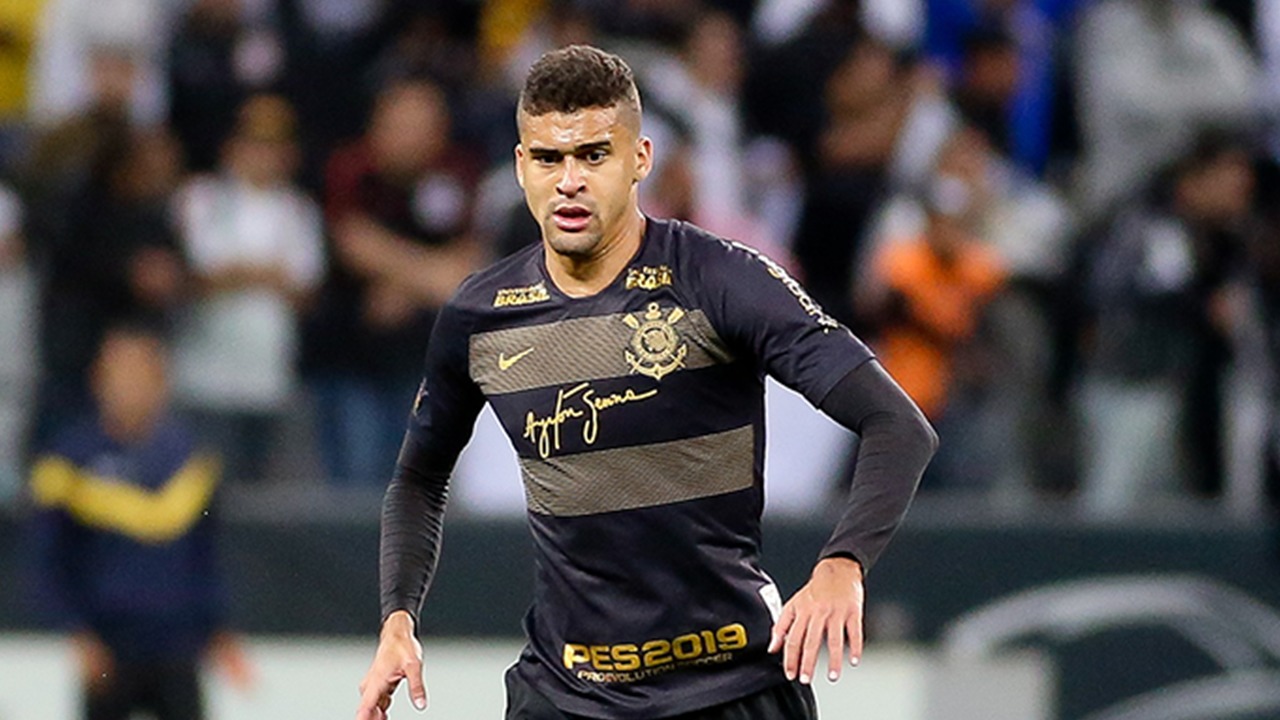 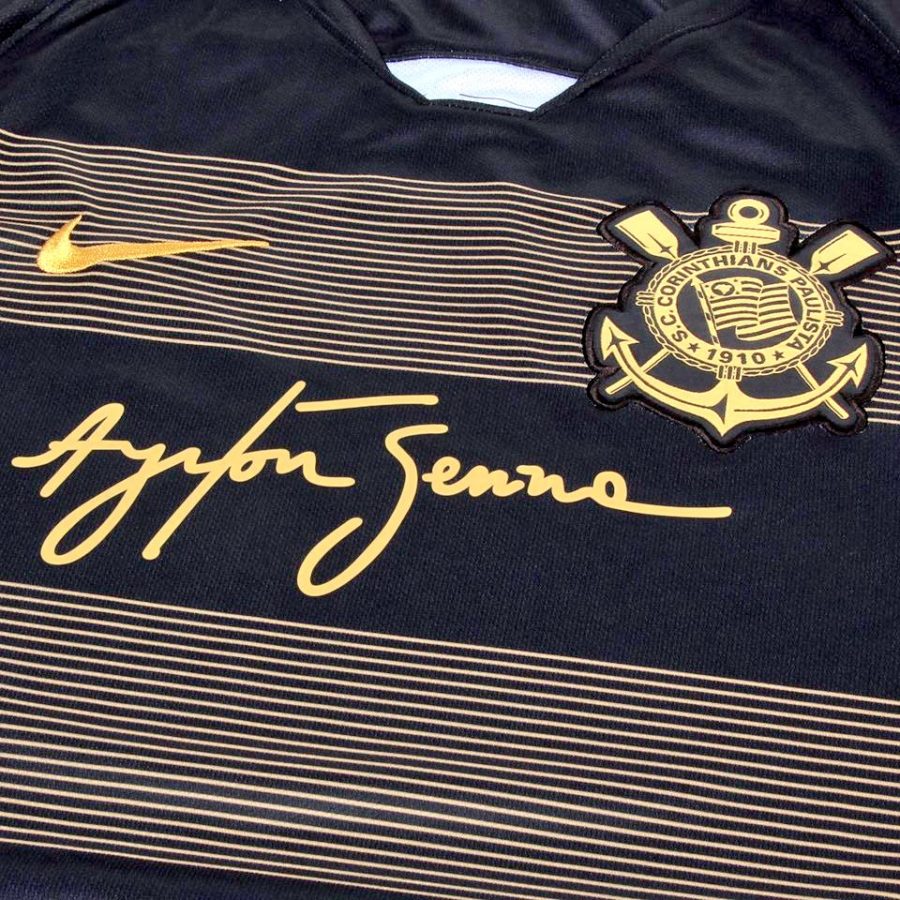 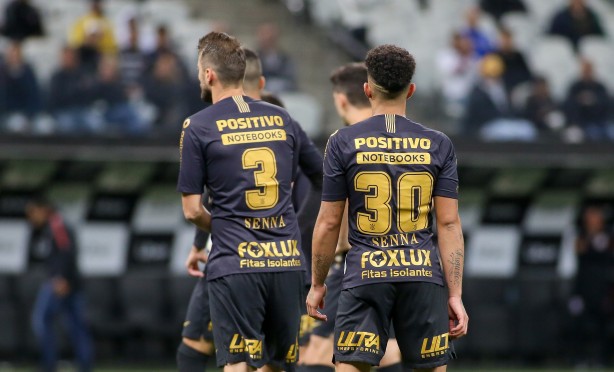 The back of the shirt against Flamengo 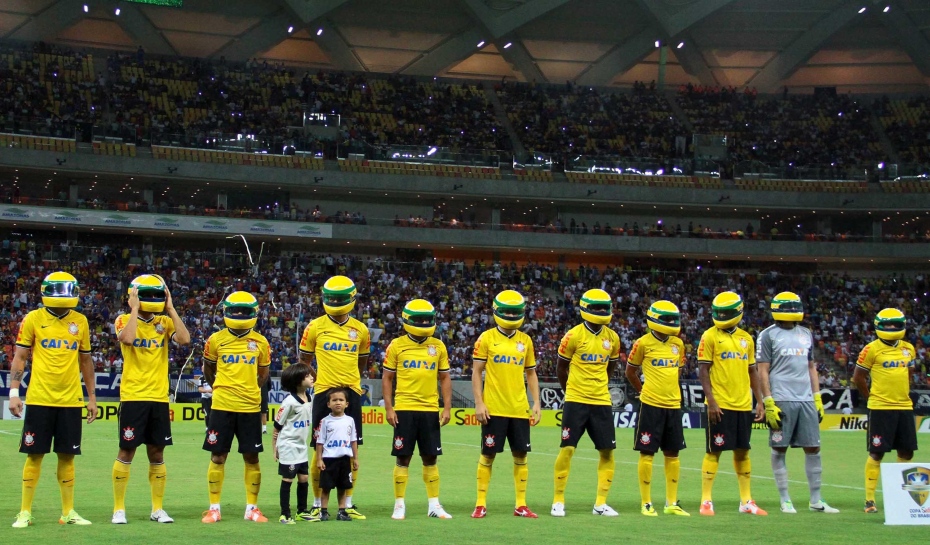 Grosso Grosso2018-12-28T15:01:10+00:00
Page load link
This site uses cookie technology, including third parties' ones. If you want to know more click here. If you access any element of this site outside this banner, you consent to the use of cookies. Ok
Go to Top