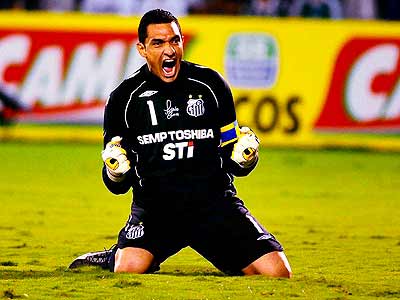 Fabio Costa is a former Brazilian goalkeeper. He retired from football on 16 December 2013. Costa, who has his contract ended in last day of the year, announced his retirement of football. According him: “It was 21 years as a professional footballer, I have played since I was 15 years old. I lost my joy of playing. I have no hurts from Santos, I just stay sad for being not chosen.” 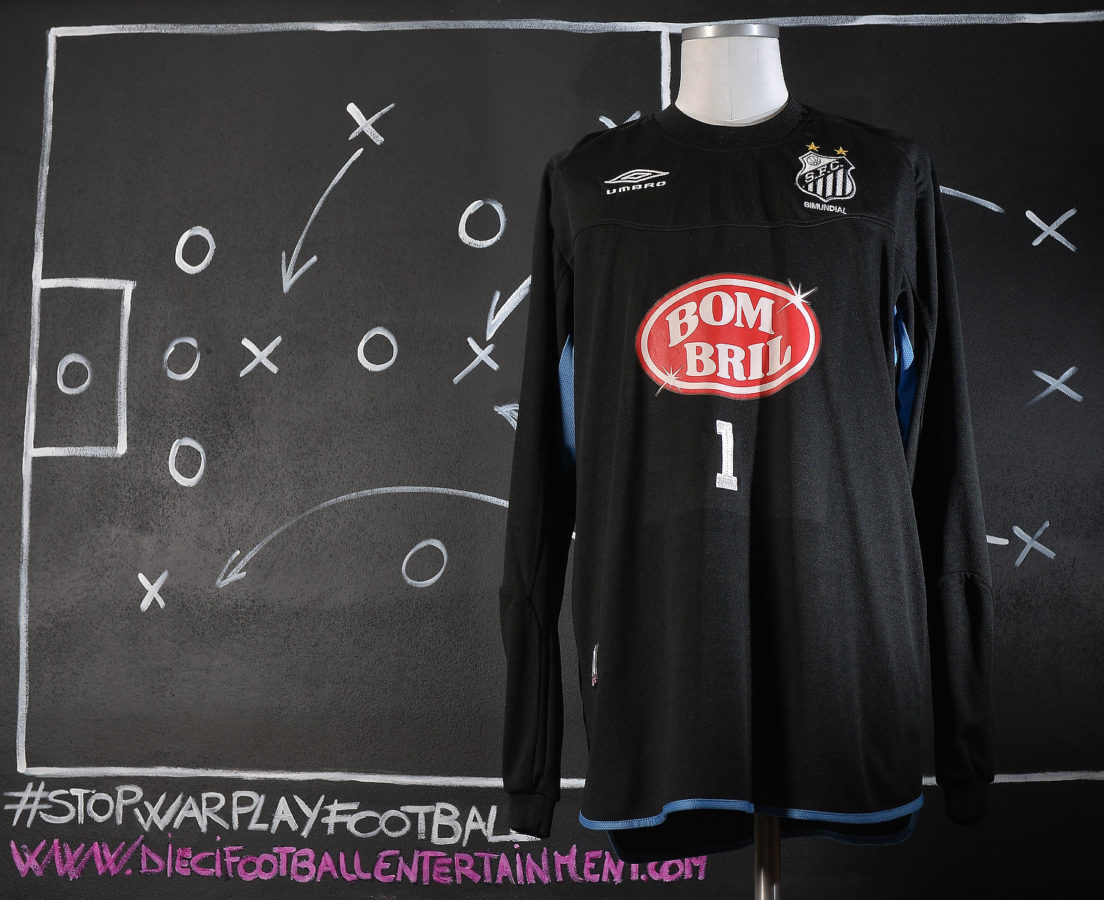 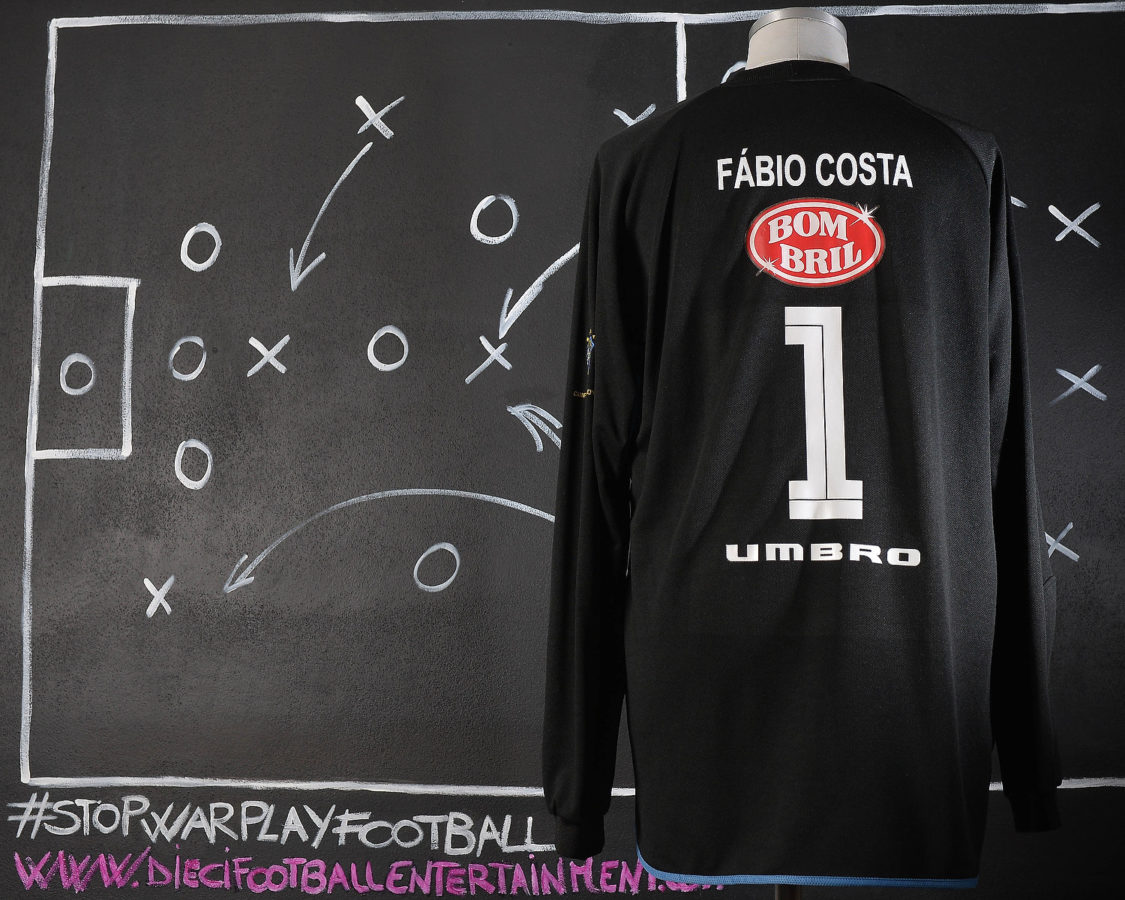 The 2002 season was Santos Futebol Clube’s ninety season in existence and the club’s forty-third consecutive season in the top flight of Brazilian football. This season marked the new Meninos da Vila generation, where Robinho, Diego, Elano, Léo, Alex, Renato and others, helped Santos win their 6th Campeonato Brasileiro title, in which the club had not won since 1968. 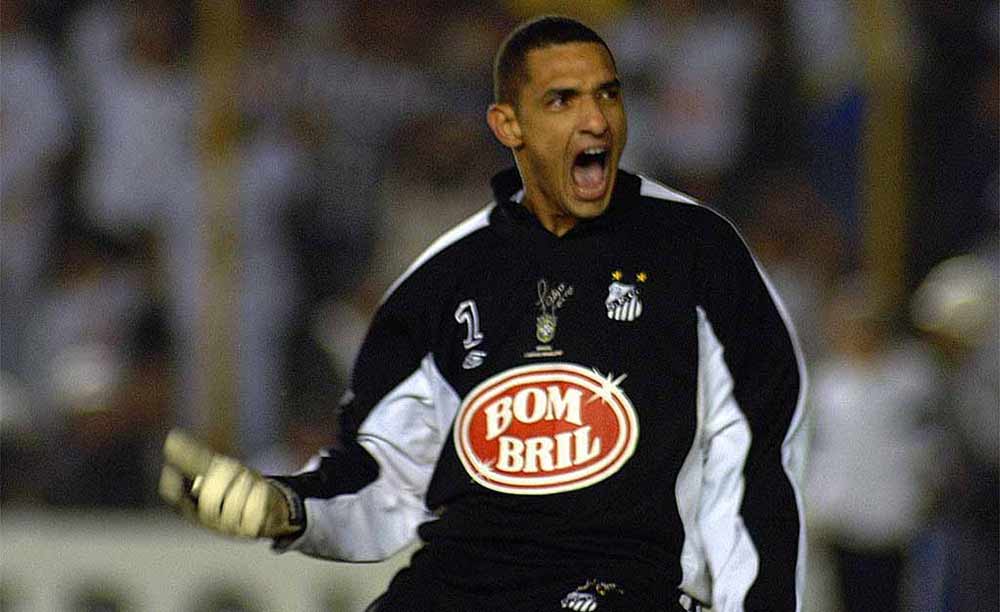 Grosso Grosso2020-12-30T12:35:04+00:00
Page load link
This site uses cookie technology, including third parties' ones. If you want to know more click here. If you access any element of this site outside this banner, you consent to the use of cookies. Ok
Go to Top