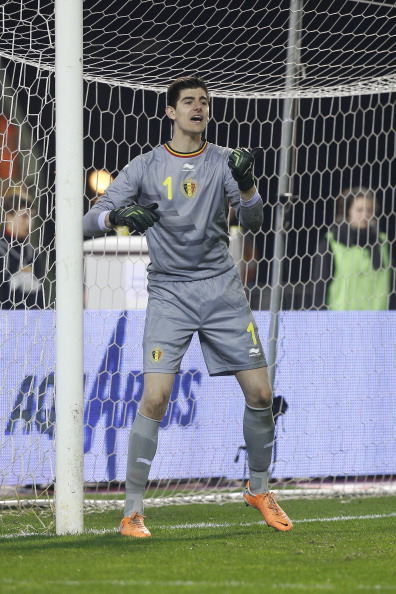 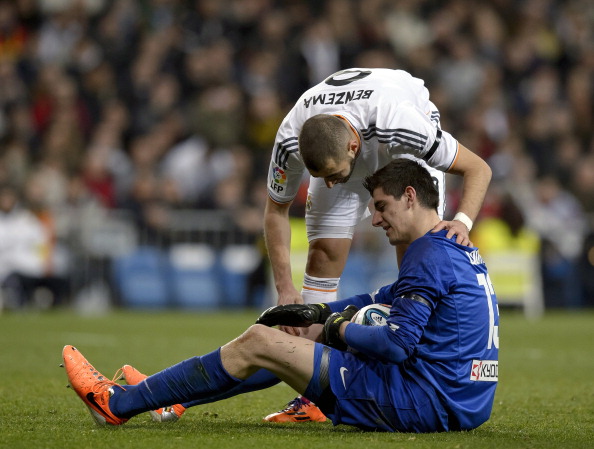 Thibaut Nicolas Marc Courtois is a Belgian professional footballer who plays as a goalkeeper for the Belgium national team. Courtois graduated through the youth system of Genk, and aged 18, he played a key role in the team’s Belgian Pro League victory. In July 2011 he joined Chelsea for a reported £8 million, and was immediately loaned to Atlético Madrid. In three seasons there, he won the Europa League in 2012, the Copa del Rey in 2013 and the La Liga title in 2014. He also won the Ricardo Zamora Trophy for best goalkeeper in La Liga, for his performances in his two latter seasons. Courtois returned to Chelsea in July 2014, and in his first season he helped them win the League Cup and the Premier League title.Courtois made his senior international debut in October 2011, becoming the youngest goalkeeper to represent Belgium. He has since earned over 40 caps and appeared at the 2014 FIFA World Cup and UEFA Euro 2016. 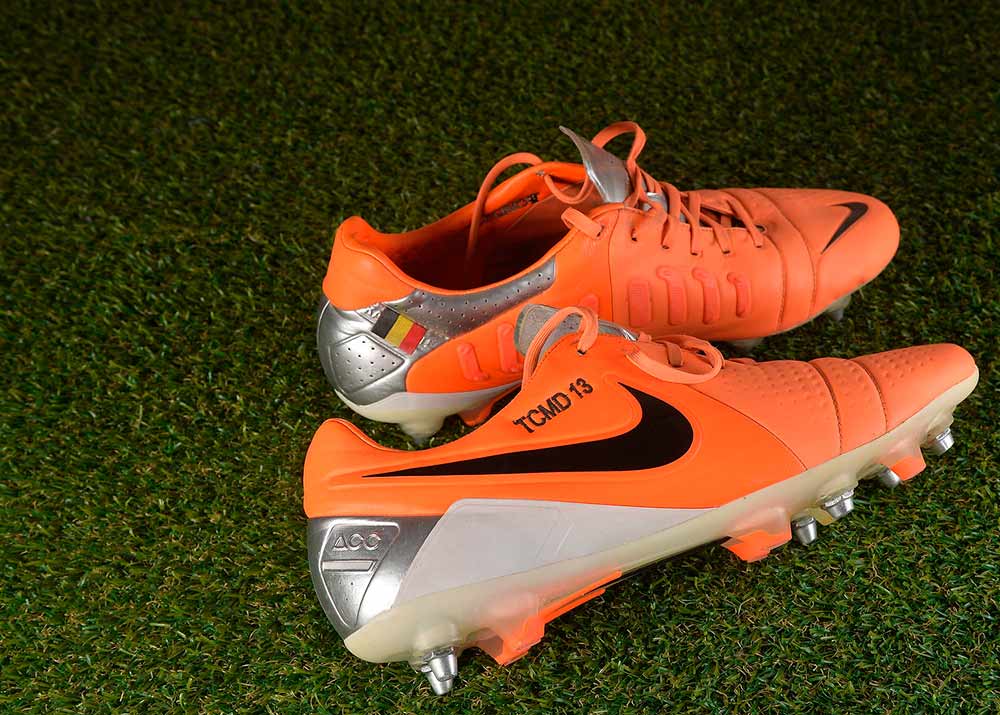 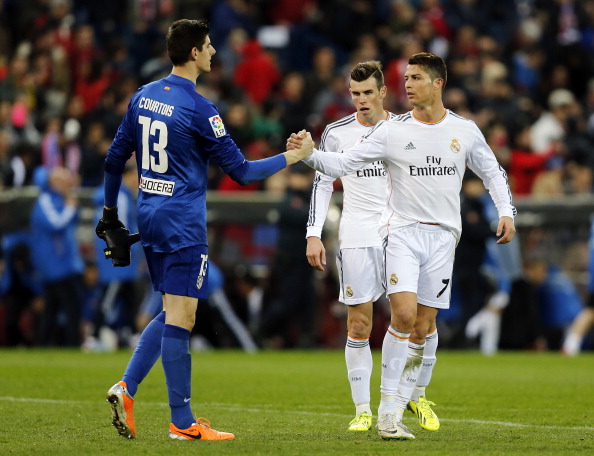 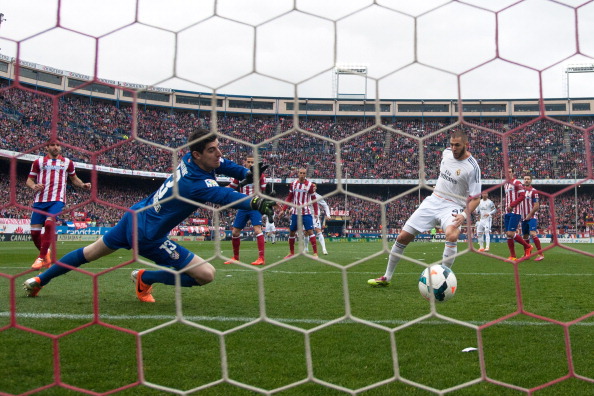 Grosso Grosso2017-10-27T23:01:24+00:00
Page load link
This site uses cookie technology, including third parties' ones. If you want to know more click here. If you access any element of this site outside this banner, you consent to the use of cookies. Ok
Go to Top