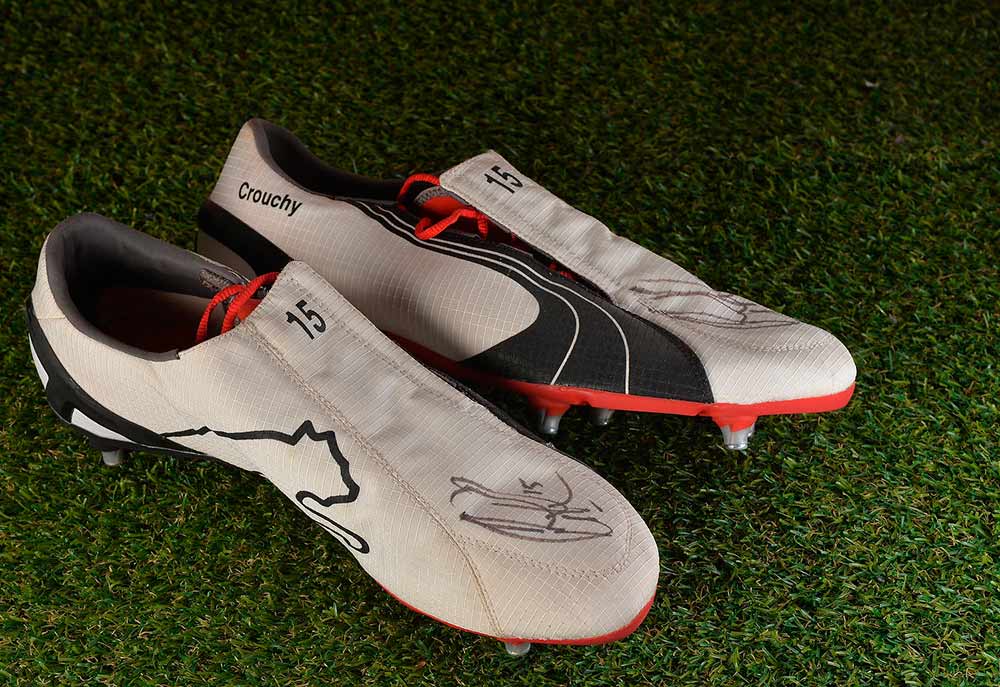 Peter James Crouch (born 30 January 1981) is an English professional footballer who plays as a striker. He was capped 42 times by the England national team between 2005 and 2010, scoring 22 goals for his country in that time, and appearing at two World Cups. Crouch began his career as a trainee with Tottenham Hotspur. He failed to make an appearance for Spurs and after loan spells at Dulwich Hamlet and Swedish club IFK Hässleholm he joined Queens Park Rangers. After QPR were relegated at the end of the 2000–01 season, Portsmouth acquired Crouch on a transfer deal worth £1.5 million. He had a strong first season at Fratton Park, and after scoring 19 goals for the club, he joined Aston Villa in March 2002 for £5 million. He had a relatively poor spell at Villa, however, and was loaned out to Norwich City in 2003 before making a move to Southampton, where he re-gained his form, which would ultimately prompt his joining of Liverpool in July 2005. At Liverpool, Crouch enjoyed considerable success, winning the FA Community Shield and FA Cup in 2006 and also gained a runners-up medal in the 2007 UEFA Champions League Final. After scoring 42 goals in three seasons at Anfield, Portsmouth re-acquired him for £11 million, where he forged an effective partnership with fellow England international Jermain Defoe. He spent just one season in his second spell at Portsmouth and left for Tottenham Hotspur, where he again linked up with Defoe and Harry Redknapp. He scored a vital goal for Tottenham against Manchester City which earned the club a place in the UEFA Champions League. He scored seven goals in ten European matches for Spurs in 2010–11, but was unable to replicate this form in the Premier League. He joined Stoke City on 31 August 2011 for a club record fee of £10 million. In his first season with Stoke, he scored 14 goals and won the club’s Player of the Year award. He scored eight in 2012–13 and then hit ten in both the 2013–14 and 2014–15 seasons. 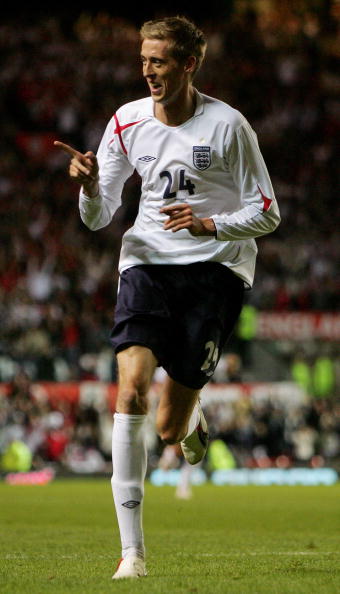 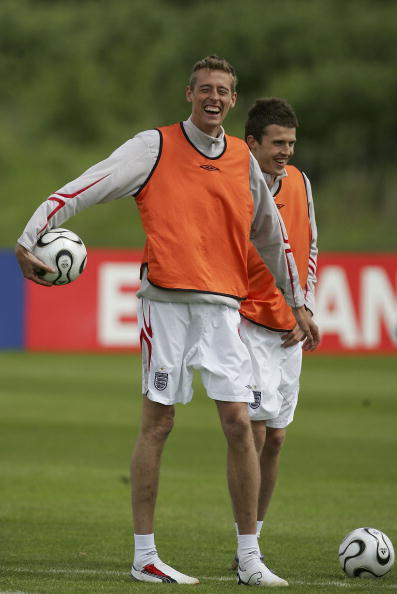 Grosso Grosso2017-10-27T23:03:15+00:00
Page load link
This site uses cookie technology, including third parties' ones. If you want to know more click here. If you access any element of this site outside this banner, you consent to the use of cookies. Ok
Go to Top