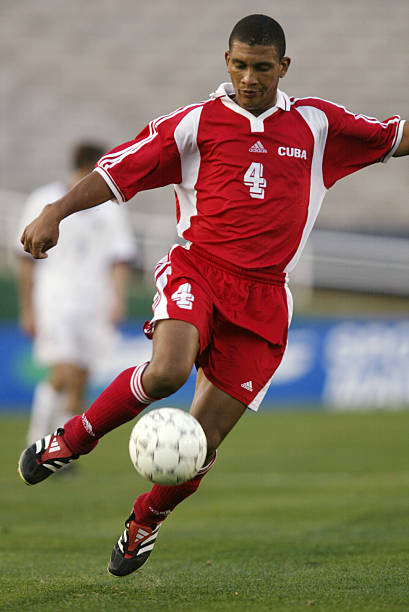 The Cuba national football team is controlled by the Asociación de Fútbol de Cuba, the governing body for football in Cuba. They are affiliated to the Caribbean Football Union of CONCACAF. They were the first Caribbean team to make the World Cup, which they did in 1938. There, they defeated Romania in a replay 2–1 after drawing against them 3–3. They were then eliminated in the quarter-finals by Sweden, 8–0. Cuba has not returned to the World Cup since. Cuba finished second in the Caribbean Cup in 1996, 1999 and 2005 and won the 2012 Caribbean Cup. 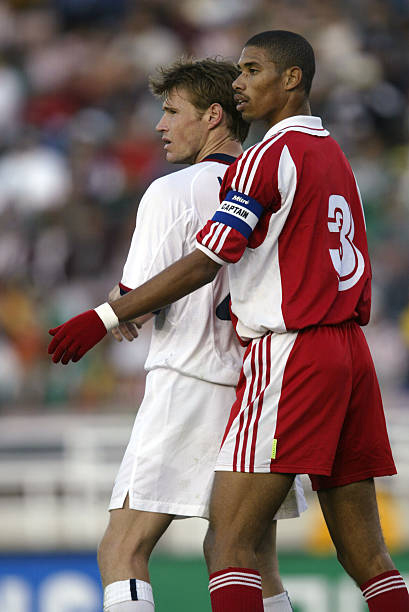 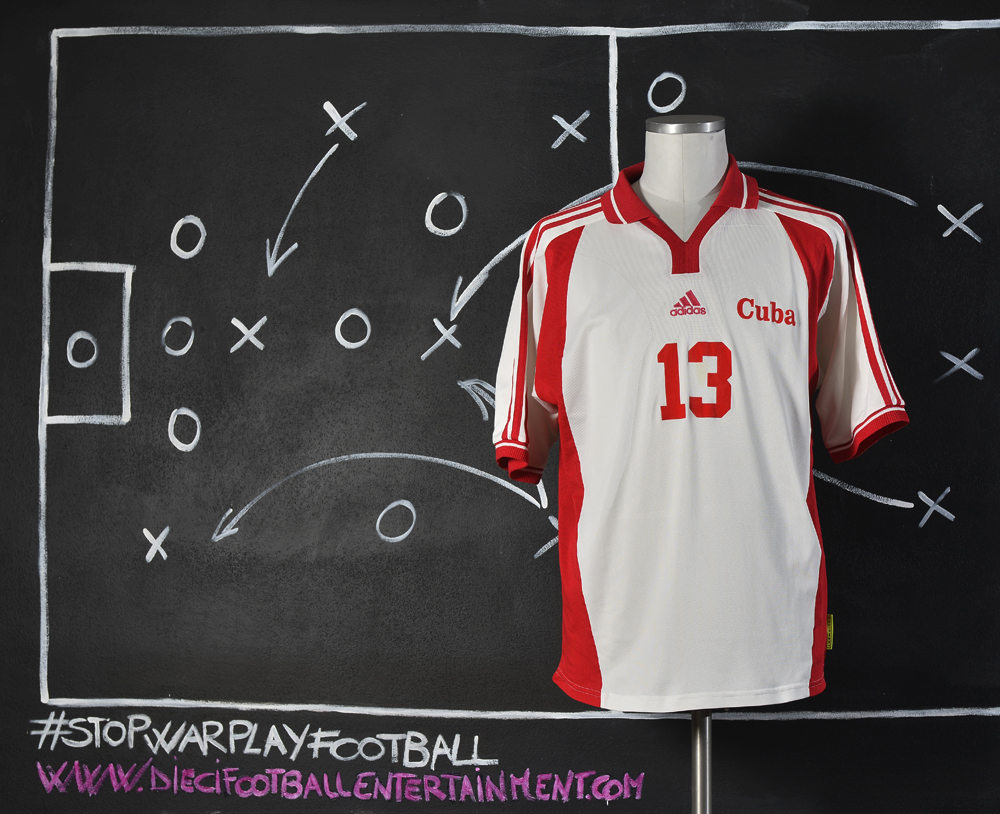 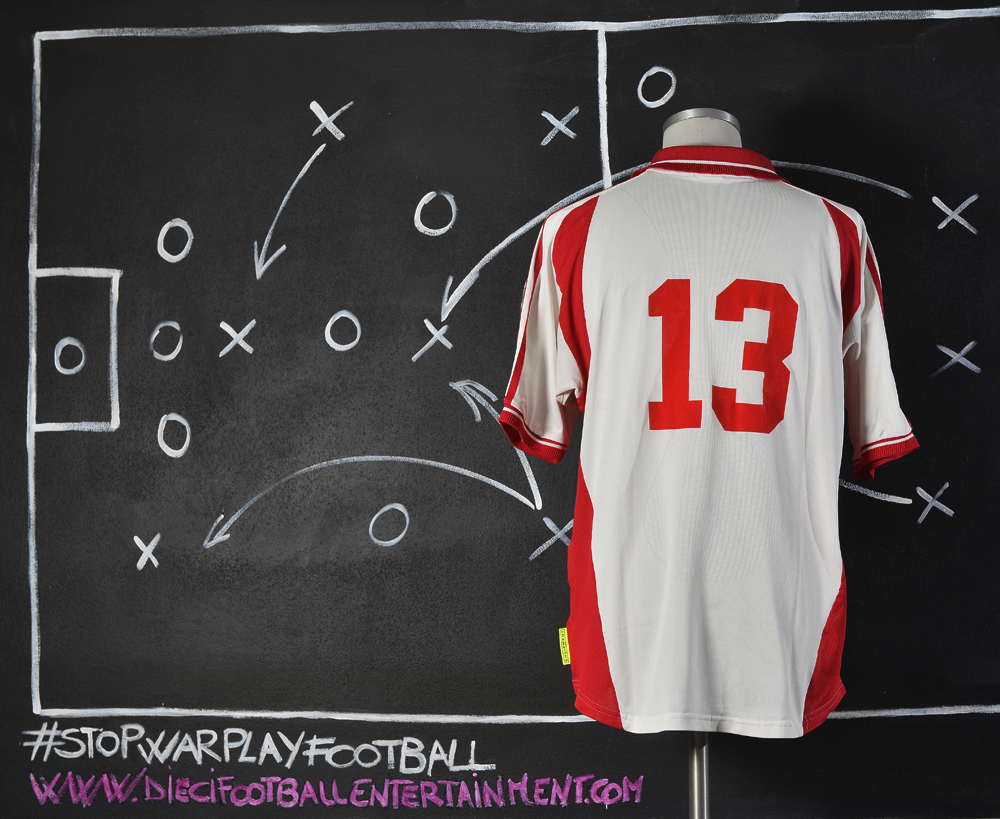 This shirt comes from the private collection of Osvaldo Tacchini who is an Italian former coach of Cuba National team. We don’t know exactly in which competition it was used, probably a friendly match, but it surely comes from the season 2001-2002 because it has the Adidas Equipment tag on side that is tipically from that season. 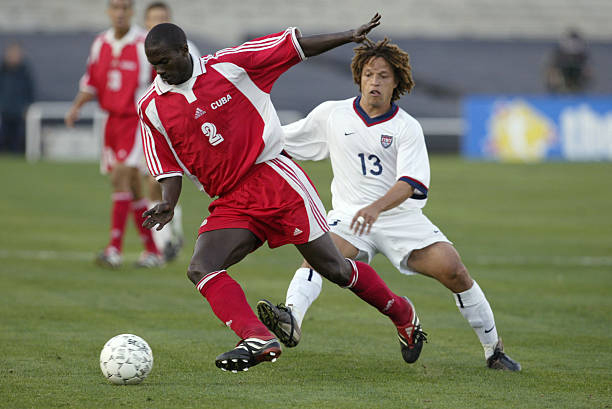 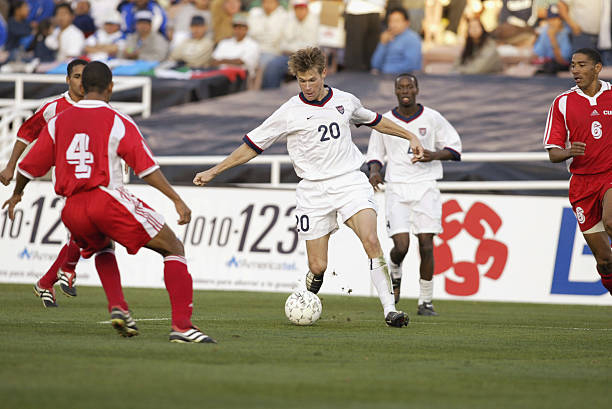 Grosso Grosso2018-12-16T22:55:42+00:00
Page load link
This site uses cookie technology, including third parties' ones. If you want to know more click here. If you access any element of this site outside this banner, you consent to the use of cookies. Ok
Go to Top