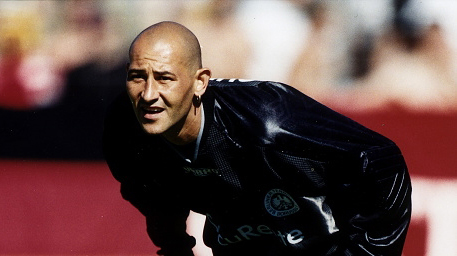 Goran Ćurko is a Serbian football goalkeeper. After starting to play with RFK Novi Sad and FK Vojvodina he continued with FK Mogren and FK Bečej before moving to Germany where he played ten years in several clubs, namely VfL Herzlake, 1. FC Nürnberg, Tennis Borussia Berlin, VfB Leipzig, Kickers Offenbach, Arminia Bielefeld and SSV Reutlingen. In 2003, he returned to Serbia and signed with FK ČSK Pivara, and played also with Crvena Zvezda Novi Sad before signing, in January 2010 with FK Proleter Novi Sad. He was also known for conceding some strange goals, or for having made sloppy saves. 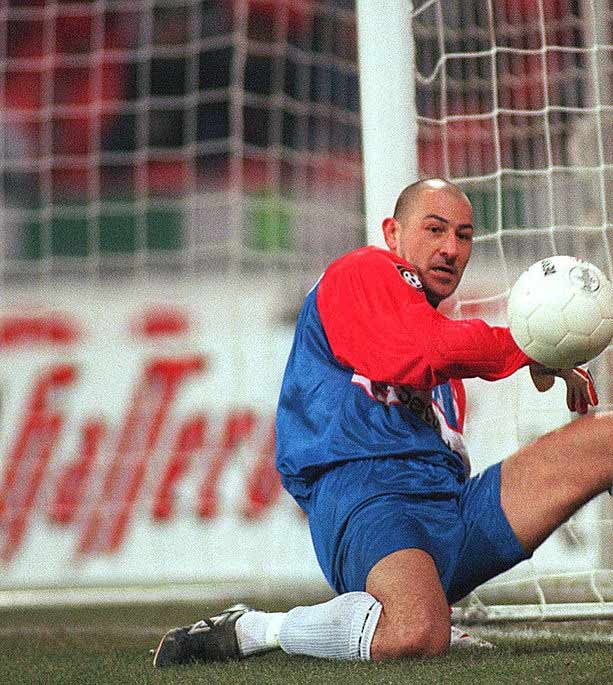 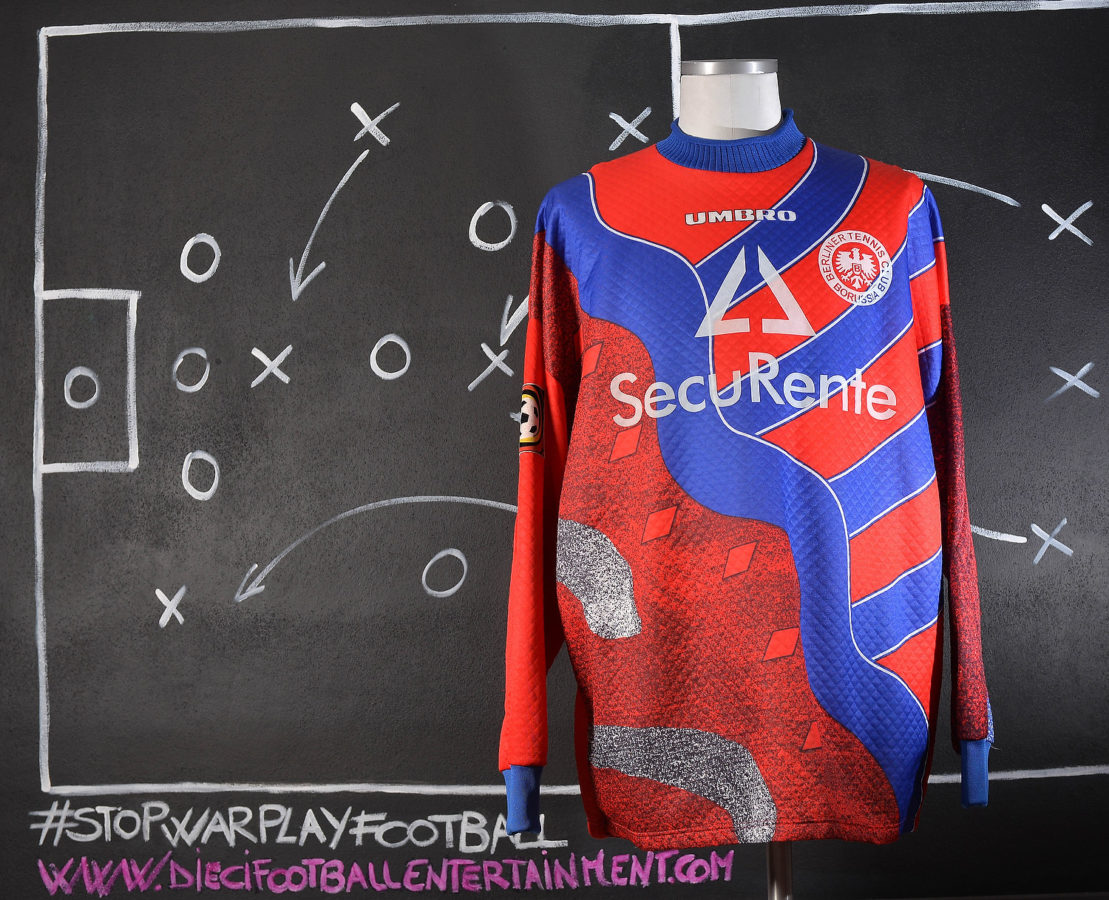 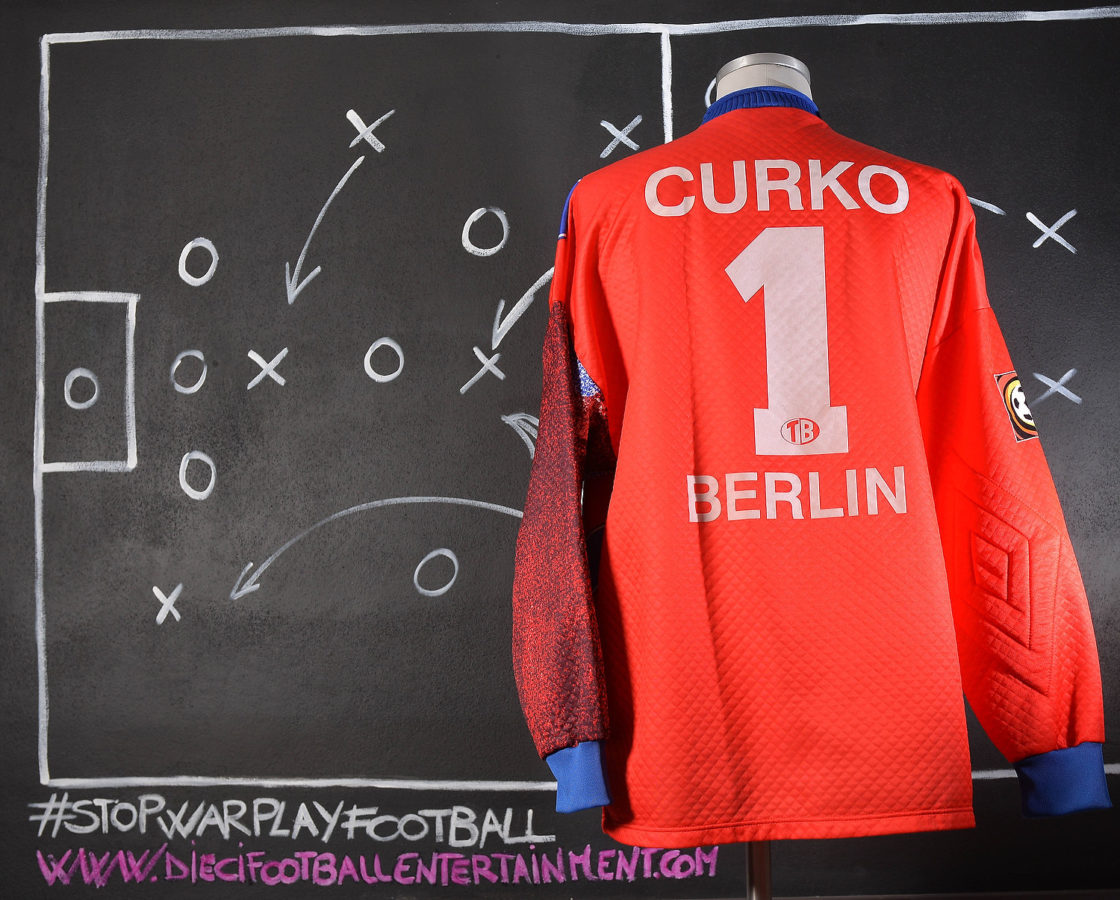 During the season 2000-2001 while Curko was playing for Arminia Bielefeld, he once left the pitch in the 63rd minute during a 2. Bundesliga match, because he had a conflict with his own fans.