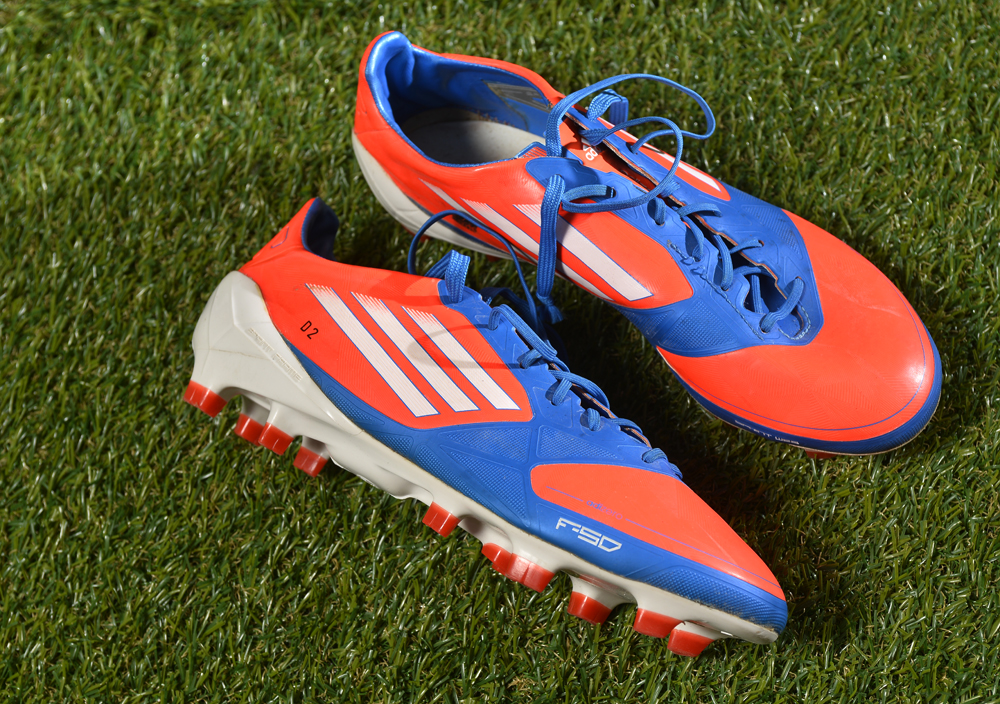 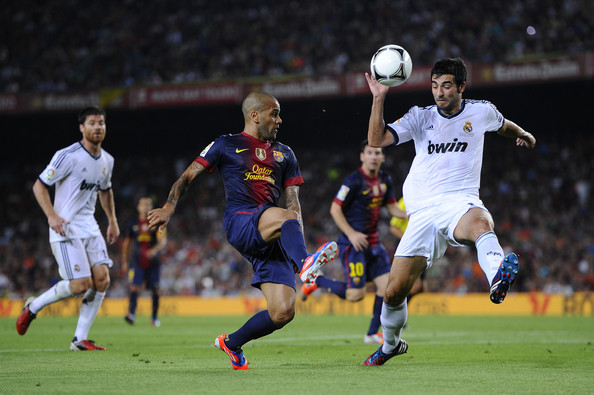 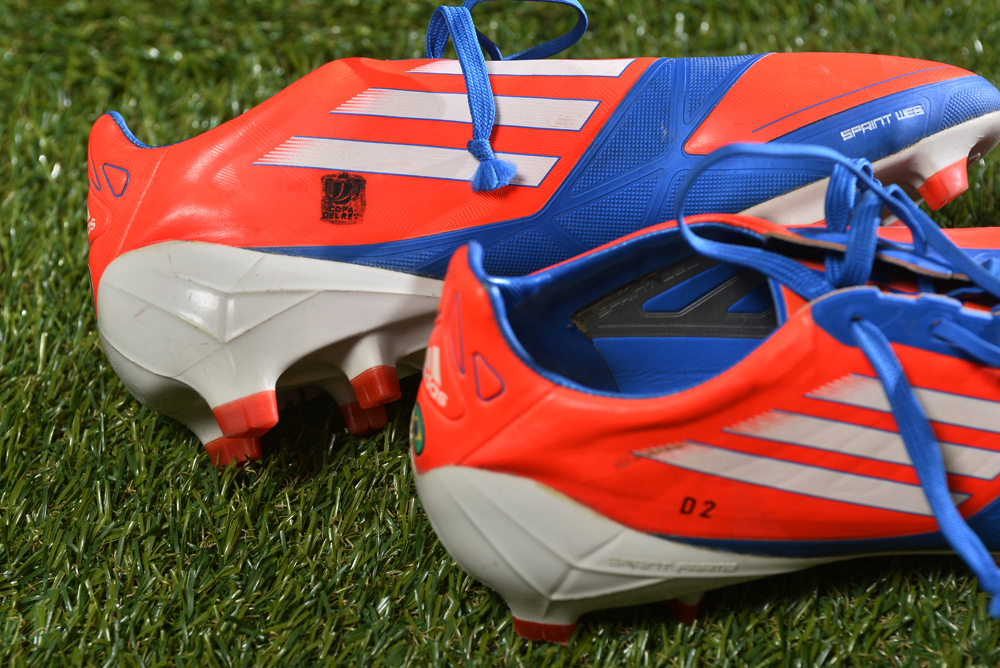 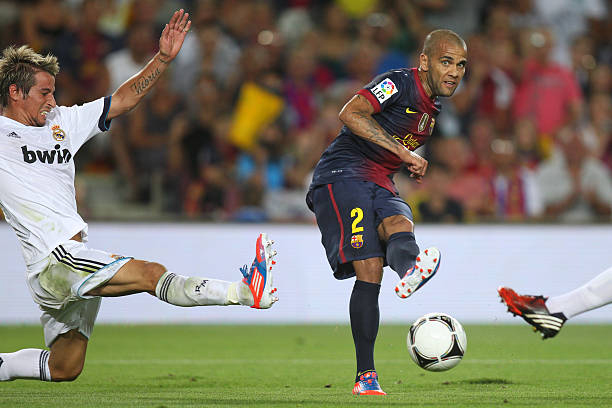 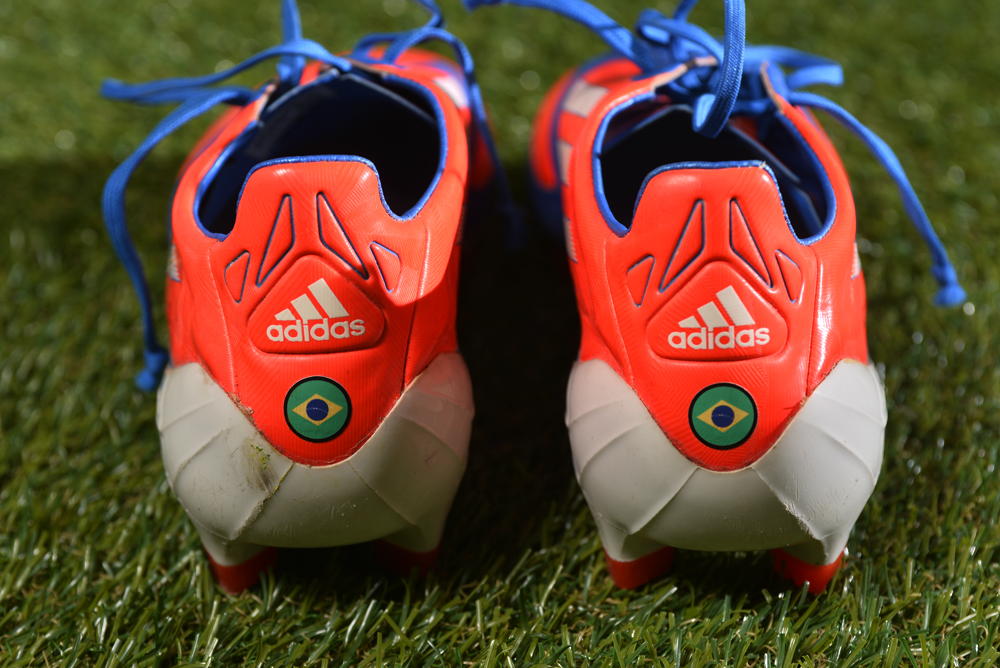 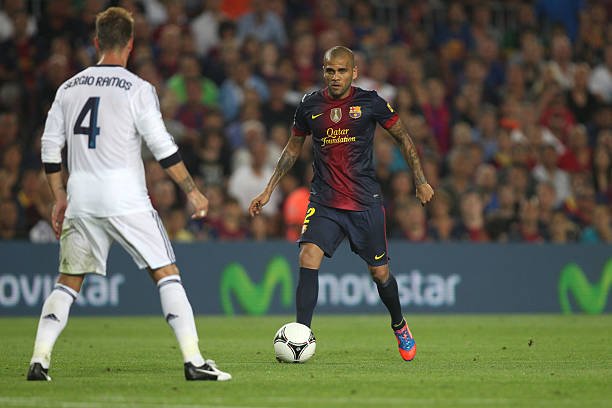 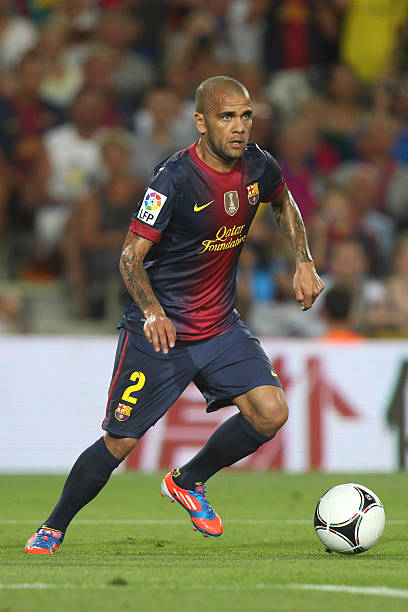 On 2 July 2008, Alves joined Barcelona, leaving Sevilla in tears and saying he would love to play for the club again. He said he came to Sevilla as a boy and was leaving as a man. The official price of the transfer stood at £23 million up-front, with approximately £7 million more depending on a number of performance-related factors over the next few seasons of Alves’ Barcelona career, making him one of the most expensive defenders in history and the third-most expensive player bought by Barça. He signed a four-year contract with Barcelona, which included a buy-out clause of €90 million. Alves made his competitive and European debuts for Barcelona against Wisła Kraków in the 2008–09 UEFA Champions League third-round qualifiers on 13 August 2008. He made his La Liga debut in the Liga season-opener away to Numancia on 31 August 2008. Later on in his debut season, he missed the 2009 UEFA Champions League Final due to a yellow-card suspension, although Barcelona nonetheless defeated Manchester United 2–0 to complete the treble after also winning La Liga and the 2008–09 Copa del Rey. In his second season at Barça, the club retained the Liga title and won the 2009 FIFA Club World Cup. In the 2010–11 season, Alves was instrumental in Barcelona’s winning of their third consecutive Liga title. On 28 May 2011, Alves played in his first Champions League final as Barcelona defeated Manchester United 3–1 at Wembley Stadium to win its fourth European Cup. In 2011–12, Alves was part of a Barcelona team that won the Copa del Rey and the Club World Cup. In 2012–13, Alves won the Liga title for the fourth time in his five seasons at Barça. On 6 June 2015, Alves started for Barça in the 2015 Champions League final as the club won its fifth European Cup by beating Juventus at the Olympiastadion in Berlin. This made Barcelona the first club in history to win the treble of domestic league, domestic cup and European Cup twice. Alves, Lionel Messi, Andrés Iniesta, Xavi, Gerard Piqué, Pedro and Sergio Busquets are the only players to have been a part of both treble-winning teams. On 9 June 2015, Alves signed a two-year contract with Barcelona, keeping him at the club until 30 June 2017, with the option to extend a further year. After Barcelona were eliminated by compatriots Atlético Madrid in the quarter-finals of the 2015–16 UEFA Champions League, Alves recorded a “bizarre” video in which he impersonated his wife consoling him for the defeat, and posted it on Instagram; manager Luis Enrique subsequently dropped him from the following match against Valencia. On 2 June 2016, Roberto Fernández, Barcelona’s technical secretary, announced Alves was leaving Barcelona that summer after eight years. Although under contract until 30 June 2017, Barcelona allowed Alves to leave prematurely on a free transfer. 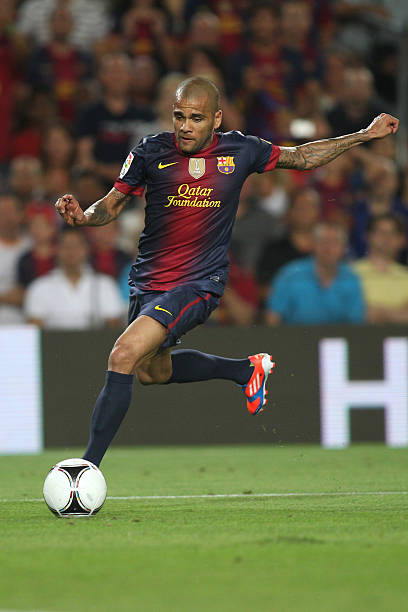 Grosso Grosso2020-05-29T16:11:19+00:00
Page load link
This site uses cookie technology, including third parties' ones. If you want to know more click here. If you access any element of this site outside this banner, you consent to the use of cookies. Ok
Go to Top