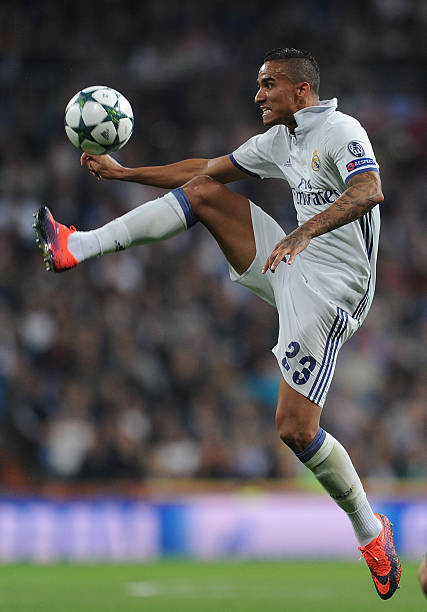 On 31 March 2015, it was announced that Danilo would join Real Madrid in July, with the Spaniards paying €31.5 million for his services and signing him to a six-year contract. He made his debut on 23 August, with a goalless draw at promoted Sporting de Gijón which was also the season opener. On 24 October he scored his first goal for the team, in a 3–1 away win against Celta. Danilo contributed with seven appearances in the 2015–16 edition of the Champions League, as Real won the tournament. In the final against Atlético Madrid, he came on as a substitute for injured Dani Carvajal early into the second half of a 1–1 draw (penalty shootout triumph). In 2016–17, profiting from several physical ailments to Carvajal, Danilo contributed with 17 games and one goal as the club was crowned champions for the first time in five years. He took part in three games in the club’s Champions League campaign, helping it to the second consecutive win in the latter tournament. 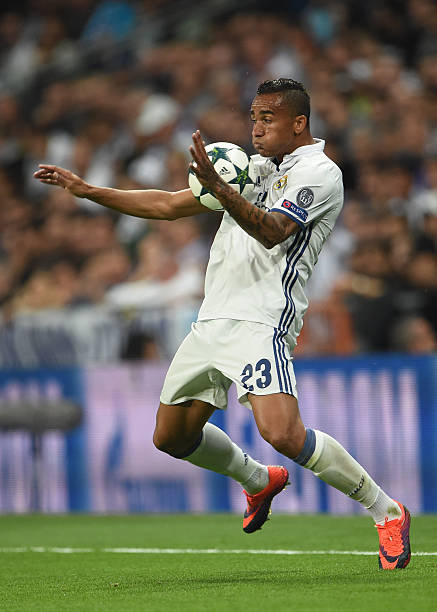 Courtesy of his Santos performances, Danilo made his debut for Brazil on 14 September 2011 at the age of just 20, featuring in the first leg of that year’s Superclásico de las Américas, a 0–0 away draw against Argentina (2–0 aggregate win). In the same year, he started for the under-20s at the FIFA U-20 World Cup, with the tournament in Colombia ending in victory. Danilo represented the under-23 team at the 2012 Summer Olympics. He played four matches in an eventual silver medal conquest, scoring against New Zealand in the group stage (3–0). Danilo was also named in Tite’s squad for the 2018 FIFA World Cup in Russia, making his debut in the competition on 17 June by playing the entire 1–1 draw to Switzerland. He picked up an injury on 6 July the day before the quarter-final clash with Belgium, being sidelined for the remainder of the tournament. 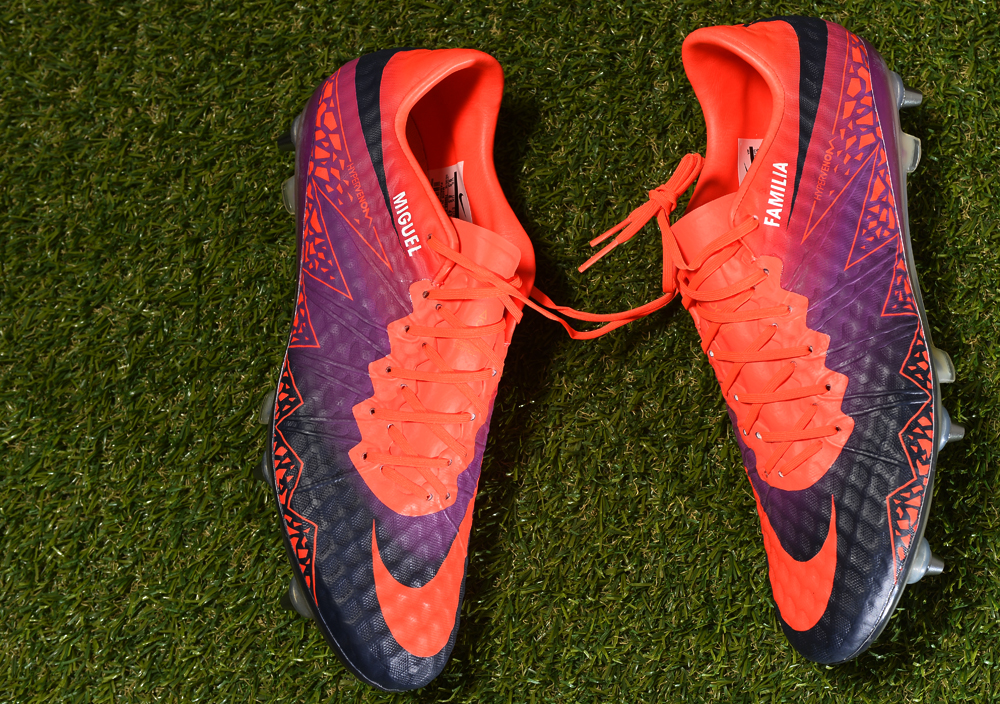 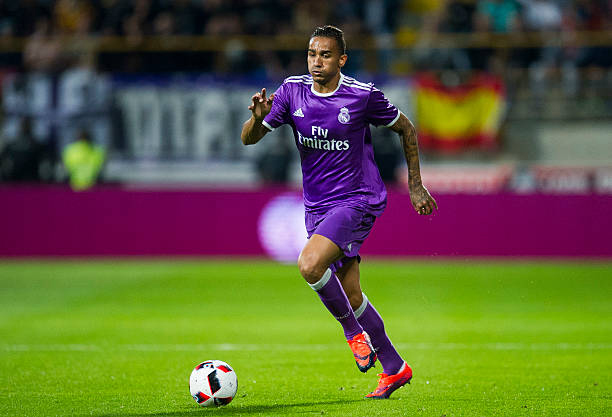 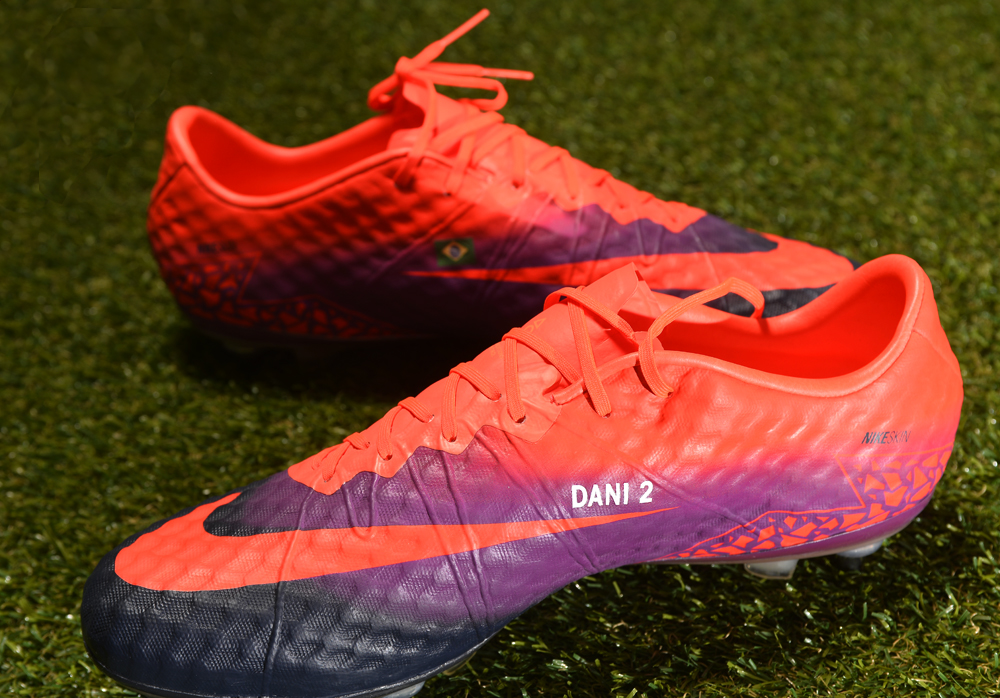 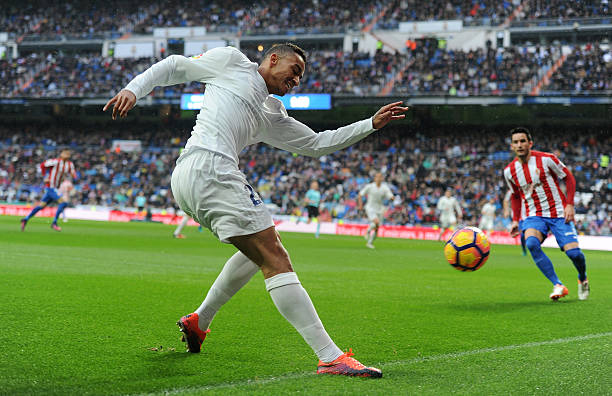 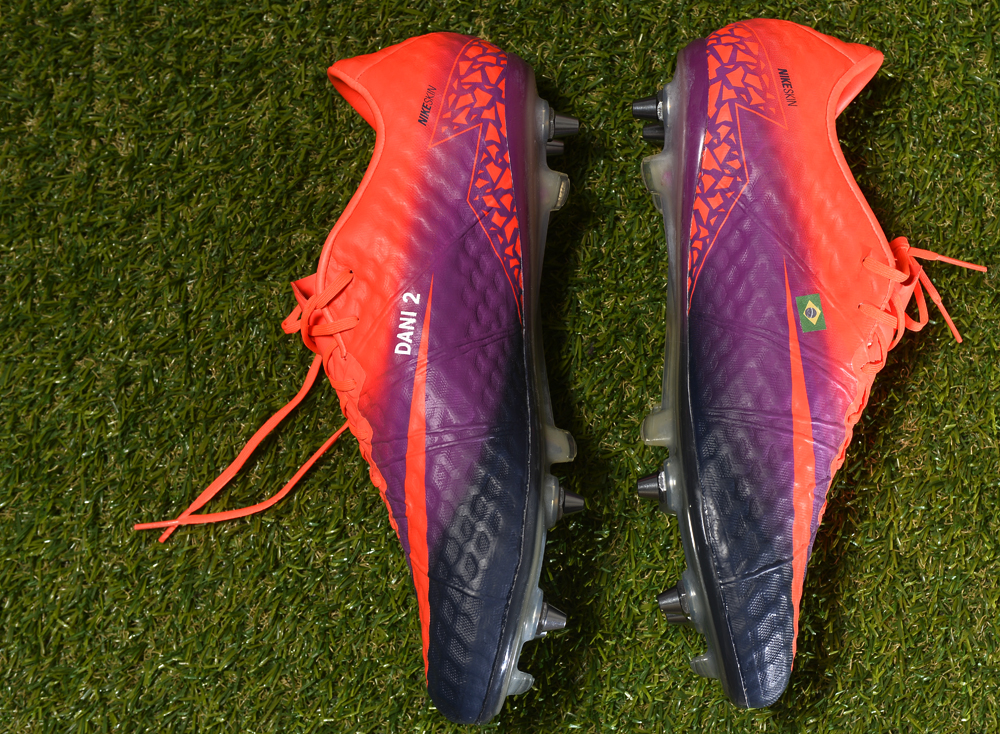 Grosso Grosso2020-03-30T07:37:09+00:00
Page load link
This site uses cookie technology, including third parties' ones. If you want to know more click here. If you access any element of this site outside this banner, you consent to the use of cookies. Ok
Go to Top