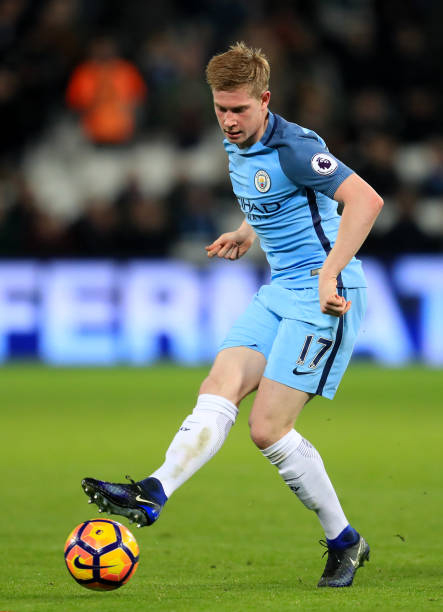 These boots were worn by Kevin De Bruyne and they were especially made for him by his sponsor Nike. They are custom made as clearly visible from the front where there are some extra stitching to reinforce the boot. De Bruyne is considered to be a versatile and highly talented player in the media, De Bruyne plays mainly as a central or an attacking midfielder but can also operate in several other positions, and has been used as a winger or second striker; he has even been deployed in a deeper creative midfield position, or even in a box-to-box role on occasion. He is often described by pundits as one of the best and most complete modern day advanced playmakers, due to his technique, skill, athleticism, work-rate off the ball, vision, crossing accuracy, wide range of passing, and powerful long-range shooting ability with either foot. Although he is not blessed with significant physical strength, pace, or ability in the air, he is a quick and elegant player on the ball, with good dribbling skills, while his positional sense, tactical intelligence, movement, direct style of play, and ability to run at defences when in possession also enable him to take advantage of spaces in the opposition’s defence, and subsequently create chances and goalscoring opportunities for himself or his teammates, making him a dangerous offensive threat on counter-attacks. In addition to his creative abilities, he is also capable of scoring goals by making late runs off the ball from behind into the penalty area, and is an accurate set-piece taker. De Bruyne was ranked the fourth-best footballer in the world by The Guardian in 2017. 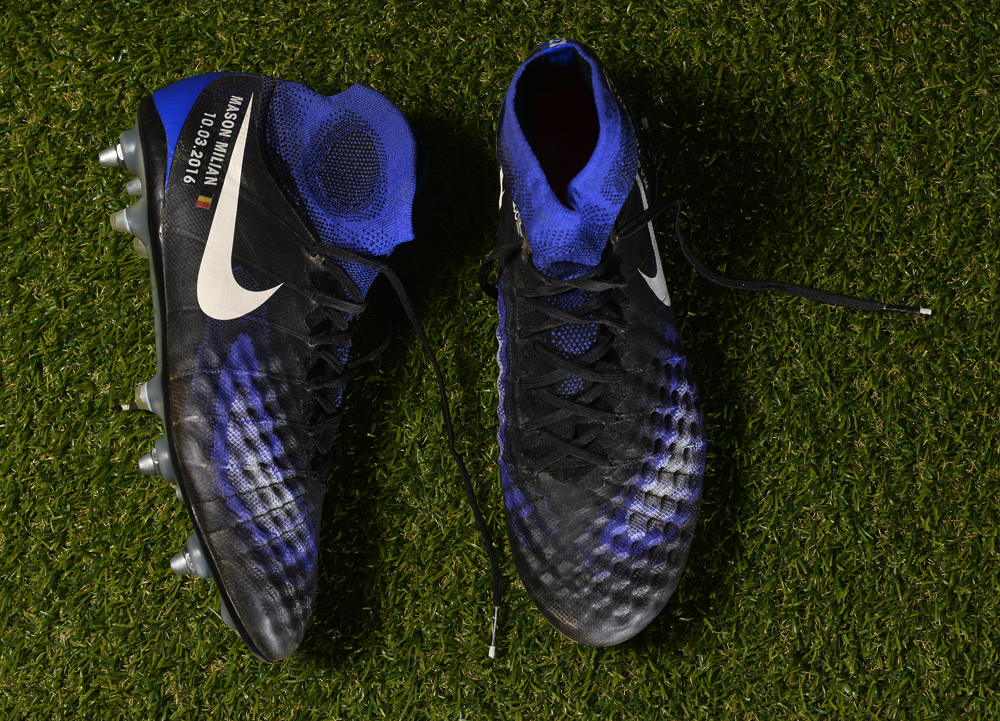 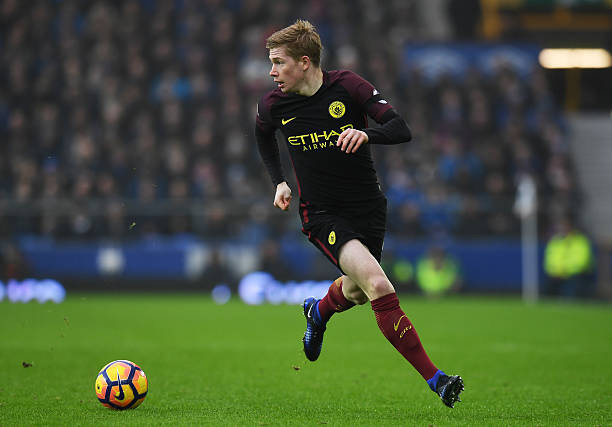 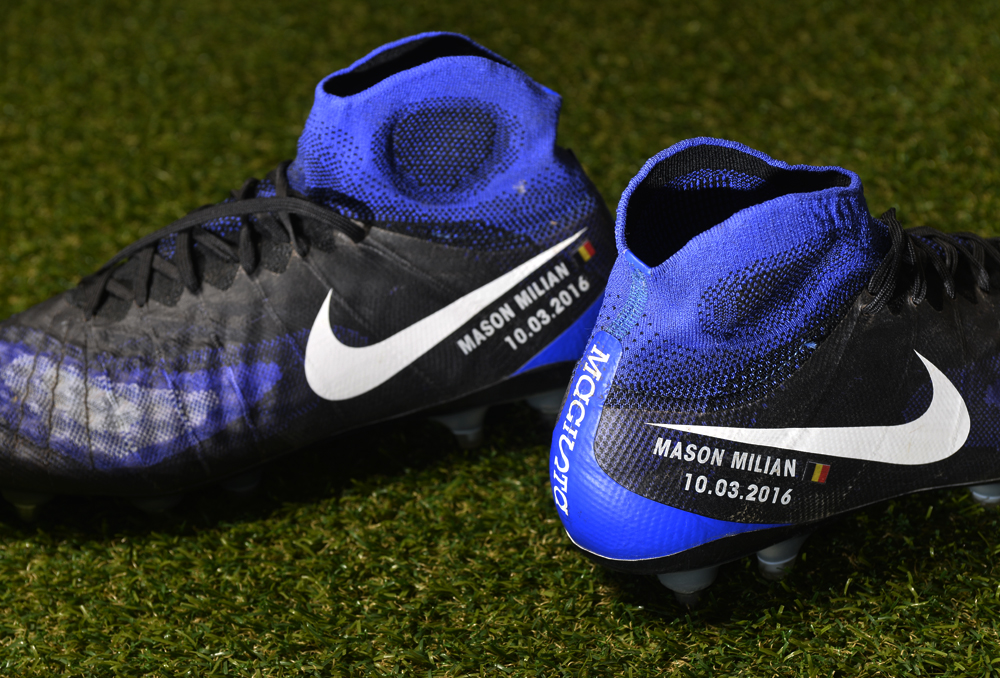 Grosso Grosso2020-10-02T09:34:52+00:00
Page load link
This site uses cookie technology, including third parties' ones. If you want to know more click here. If you access any element of this site outside this banner, you consent to the use of cookies. Ok
Go to Top