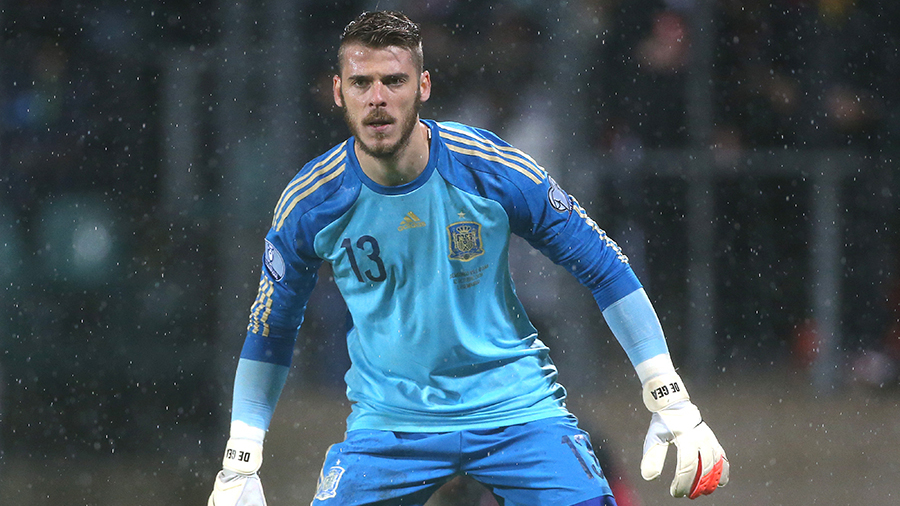 David de Gea Quintana is a Spanish professional footballer who plays as a goalkeeper for the Spain national team. He is regarded by many as the best goalkeeper in the world. Born in Madrid, De Gea began his career aged 13 with Atlético Madrid and rose through the academy system at the club before making his senior debut in 2009. After being made Atlético’s first-choice goalkeeper, he helped the team win both the UEFA Europa League and the UEFA Super Cup in 2010. His performances attracted the attention of Manchester United, whom he joined in June 2011 for £18.9 million, a British record for a goalkeeper at the time. Since joining United, De Gea has made over 300 appearances and won a Premier League title, an FA Cup, a League Cup, three Community Shields and the UEFA Europa League. For three consecutive seasons from 2013–14 to 2015–16, he was elected as United’s Sir Matt Busby Player of the Year, the first player in the award’s history to win on three successive occasions. De Gea was the captain for the Spain under-21 national team that won the European Championship in 2011 and 2013, and also competed in the 2012 Olympics. He made his debut for the senior team in 2014 and was selected for that year’s World Cup. He was tipped by many to become the successor to Iker Casillas as Spain’s long-term goalkeeper. 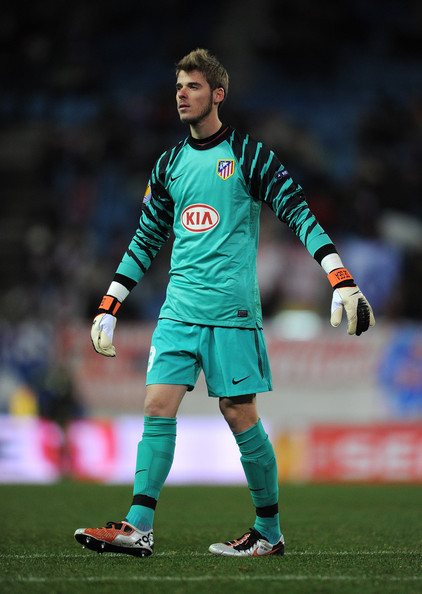 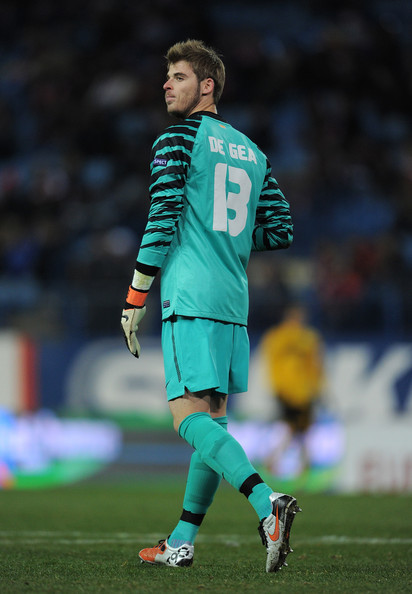 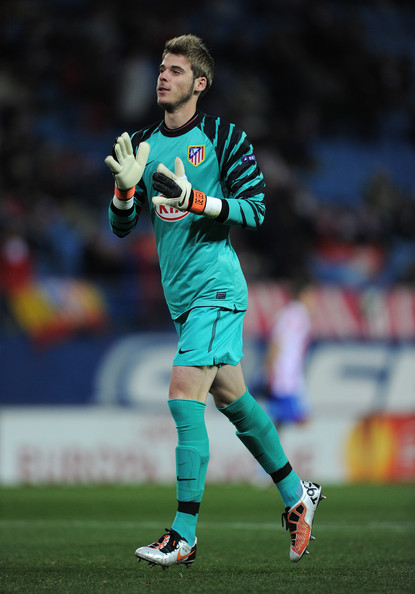 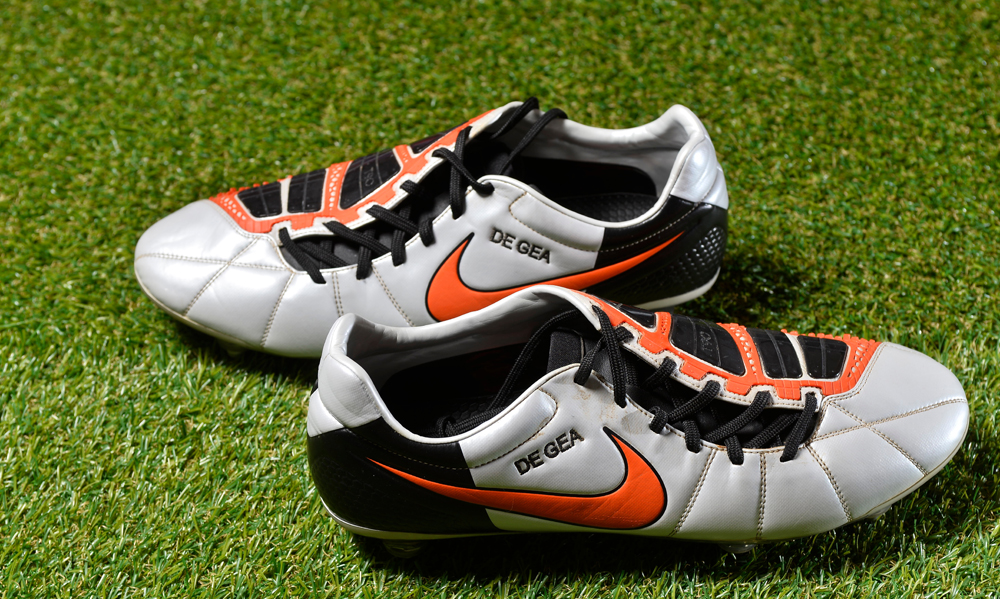 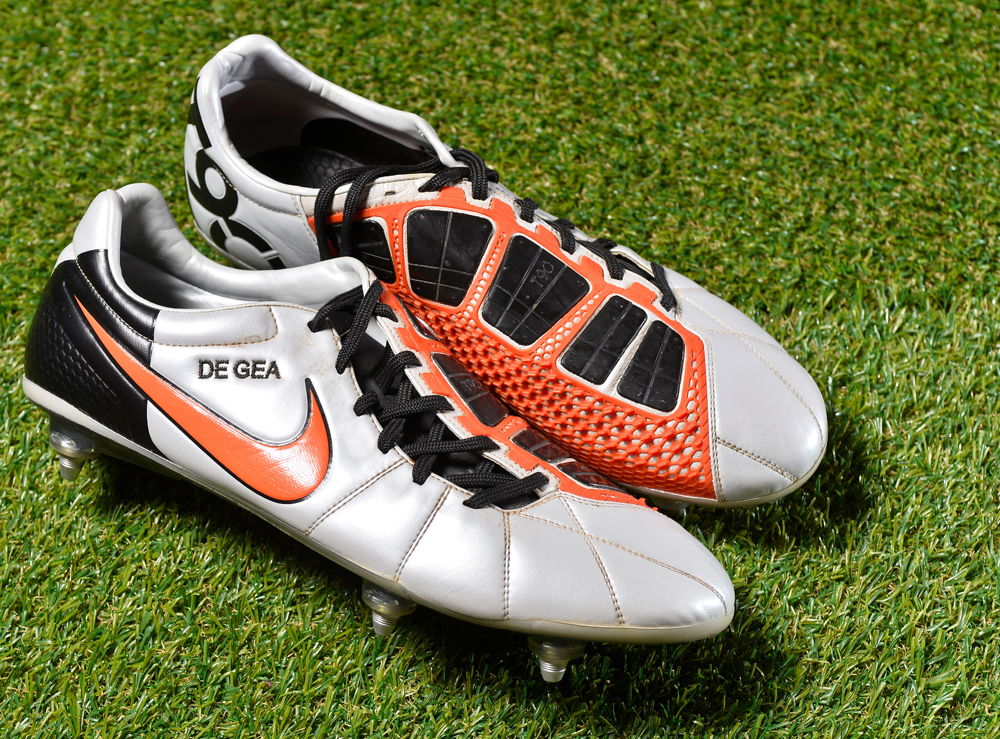 On 13 May 2014, De Gea was selected in Spain’s 30-man provisional squad for the 2014 World Cup, and later made the final squad. He made his first senior international appearance against El Salvador in a 2–0 friendly victory on 8 June in preparation for the tournament, replacing Iker Casillas for the last seven minutes of the match at the FedExField in Washington, D.C. As third-choice goalkeeper behind Casillas and Pepe Reina, De Gea was the only member of the squad not to feature at that World Cup, in which Spain were eliminated in the group stage. On 4 September 2014, he made his first start for Spain, playing the whole 90 minutes against France in a Paris friendly and conceding a goal from Loïc Rémy to lose 1–0. He played his first competitive international on his third cap on 12 October, keeping a clean sheet in a 4–0 win away to Luxembourg in UEFA Euro 2016 qualifying. He has been tipped by many to succeed Casillas as the long-term number one goalkeeper, including Casillas himself. On 31 May 2016, he was named to Vicente del Bosque’s final 23-man Spanish squad for UEFA Euro 2016. He started their opening match against the Czech Republic in Toulouse, keeping a clean sheet in a 1–0 victory. He followed up with another clean sheet against Turkey as Spain won 3–0. The following match, however, he conceded twice to Croatia as his team lost 2–1. Spain was eliminated in the round of 16, with their opponent Italy scoring the only two goals of the match.

“De Gea is high, has good feet, comes with authority and is agile… has everything to be one of the greatest goalkeepers in the next ten years” Edwin Van der Sar 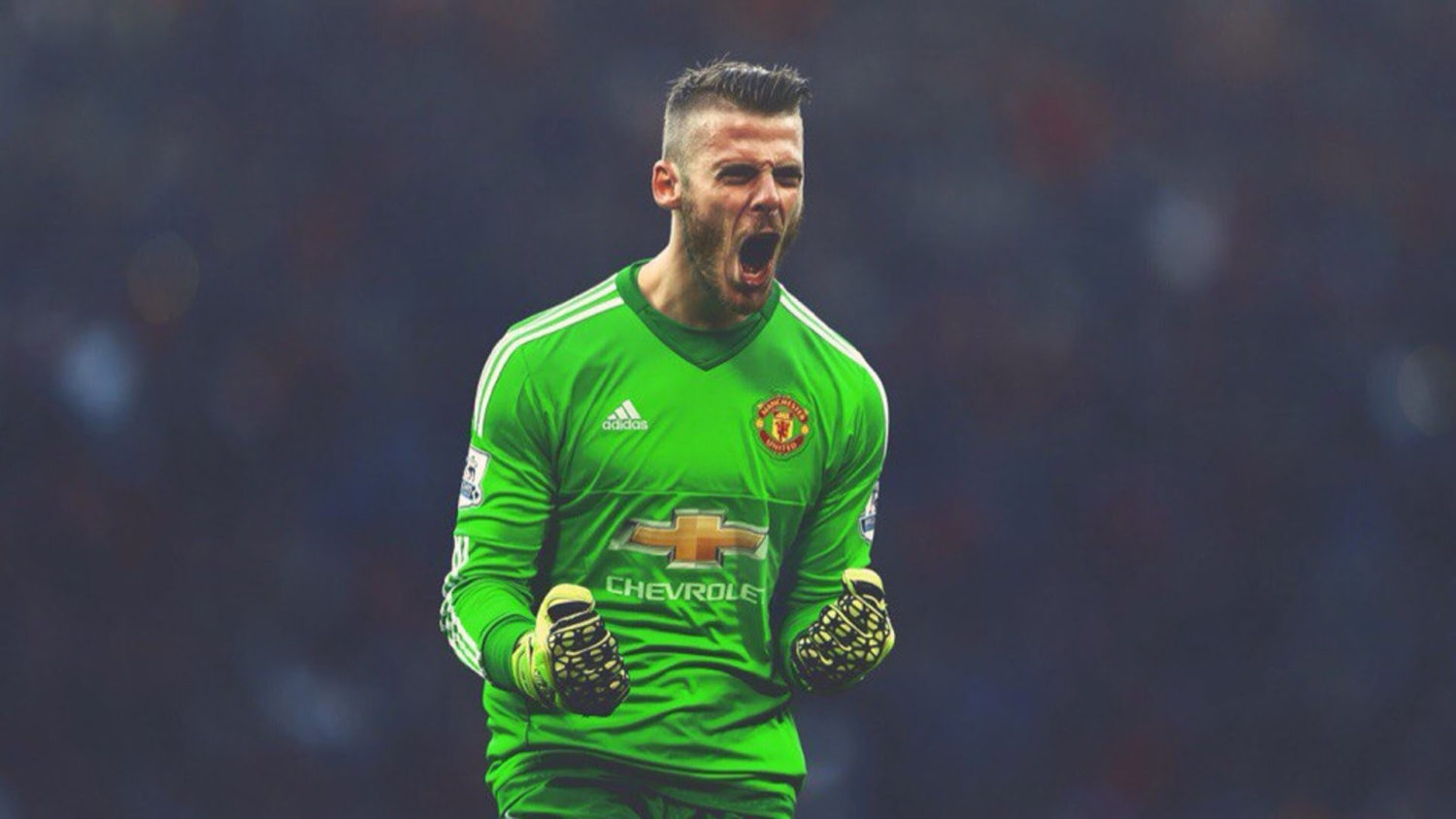 Regarded as a highly promising prospect in his youth, De Gea soon developed into one of the best goalkeepers in the world. An elegant and athletic keeper, De Gea is known in particular for his outstanding reflexes, agility, and shot-stopping ability between the posts, which enable him to produce acrobatic dives and spectacular saves. He has also stood for his consistency  composure, leadership, and his positional sense. Due to his slender frame, he initially struggled at defending high balls as a youngster; often punching balls away rather than holding on to them. He has since shown great improvements in his aerial prowess, handling, command of his area, decision making, and ability to come out and claim crosses, in particular after he developed physically and gained more experience. Furthermore, De Gea is highly regarded for his speed when rushing off his line in one on one situations, which also enables him to function as a sweeper-keeper. In addition to his goalkeeping abilities, De Gea possesses excellent ball control, vision, and distribution with either foot, which enables him to start attacking plays from the back. In January 2012, De Gea was confirmed as farsighted, although this is not thought to have affected his performances. De Gea has told in an interview he is a big metal fan and has been to concerts of Slipknot and Avenged Sevenfold in Manchester, which are his favourites. Also, he has met Avenged Sevenfold and gave them an edited Manchester United-shirt with ‘Avenged 7X’ on the back. He has a relationship with Spanish singer Edurne.

Grosso Grosso2018-03-23T21:26:15+00:00
Page load link
This site uses cookie technology, including third parties' ones. If you want to know more click here. If you access any element of this site outside this banner, you consent to the use of cookies. Ok
Go to Top