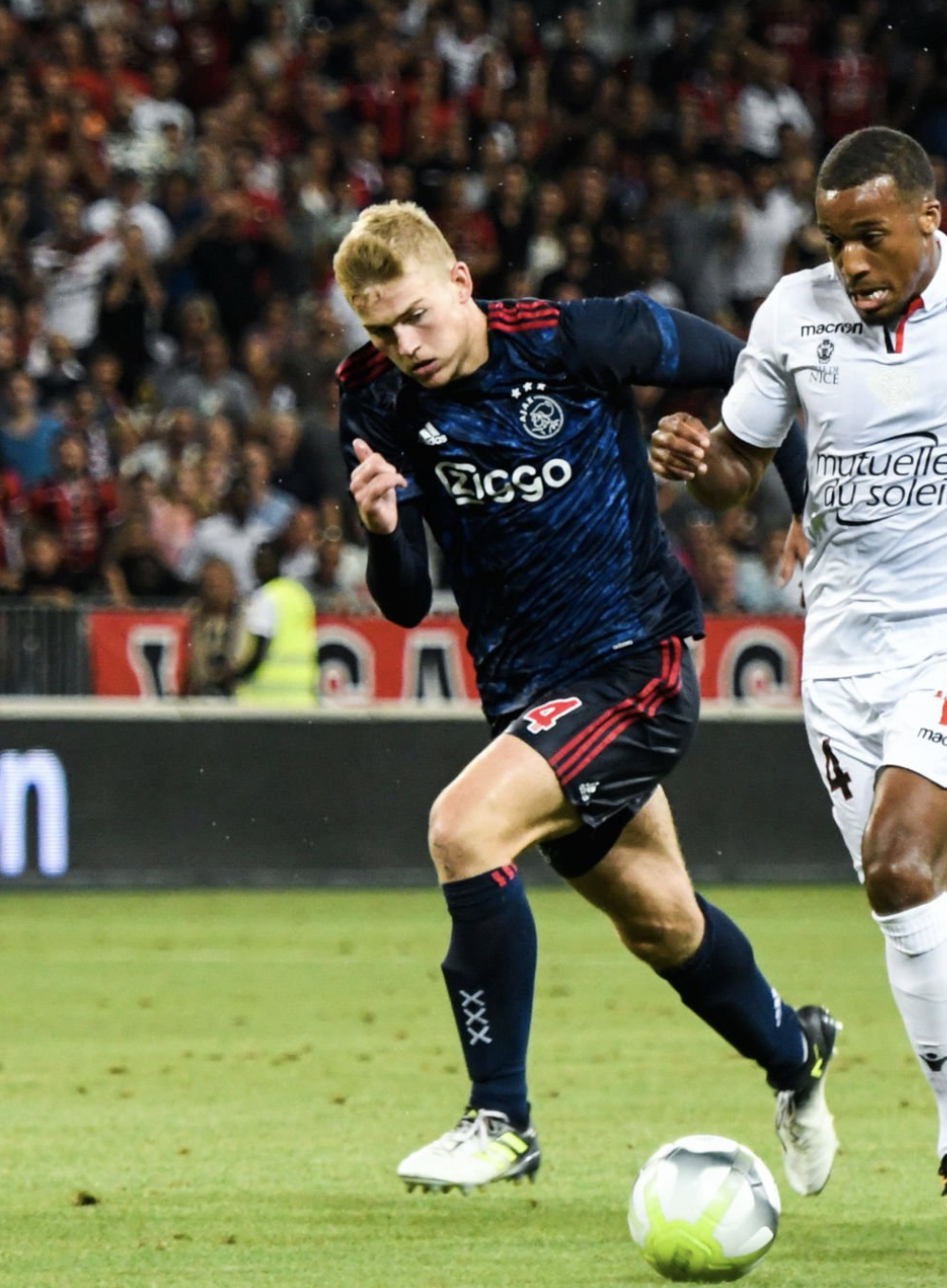 De Ligt is considered by pundits to be among the most highly regarded young prospects in world football, as demonstrated by his victory in the 2018 Golden Boy award, which is assigned to the most impressive young player in European football. Having played as an attacking midfielder in his youth, De Ligt is both a physical and technically gifted right-footed centre-back, who is known for his clean tackling, anticipation, marking, height, strength, speed and accurate passing, which enables him to start attacking plays from the back. His height allows him to be a major threat from set pieces, while his strength means that he is unlikely to be pushed off the ball, particularly in aerial duels. His playing style is often compared to that of Barcelona defender Gerard Piqué; he has also been likened to Jan Vertonghen, due to his “similar forward surges, a propensity to create an extra man in midfield, and calmness on the ball,” and to compatriot Ronald Koeman, courtesy of his “powerful shot and body strength.” A 2019 UEFA.com profile described De Ligt as a “natural leader [who] is an elegant two-footed central defender. Dominant in the air, he is blessed with strength, fine distribution and composure, and is able to play out from the back thanks to his confidence in possession, while his intelligent positioning helps him deny pacy forwards. With his ability to read the game, he could even play in midfield. His leadership also stands him out: he was 18 when he was made Ajax skipper.” That same year, Paul Wilkes of The Independent wrote that “De Ligt’s ability to play out from the back and organise his fellow teammates are valuable commodities in a time when the lack of quality defenders has been highlighted.” Former Liverpool and England defender Jamie Carragher praised De Ligt for his “physical attributes” and “leadership qualities”. Carragher also said he plays “like he’s 24 or 25” indicating maturity and strength. Of De Ligt, former Netherlands centre-back Jaap Stam said: “He’s got composure on the ball, he’s aggressive tactically, he sees the game, he reads the game well and he’s got that driving force for himself as well in what you need to achieve and where you want to go to.” Upon signing with Juventus, Marcello Lippi, one of the club’s former managers, said of the defender’s precocious performances: “I’ve seen plenty of greats, like Alessandro Nesta, Franco Baresi, Paolo Maldini, Ciro Ferrara, Fabio Cannavaro, and Marco Materazzi. I’ve never seen anyone like that at his age.” In 2019, Giacomo Chiuchiolo described De Ligt as a “complete” and talented young defender, saying that although he is not exceptionally quick, he possesses excellent positioning and an ability to read the game, among his other technical and physical qualities. Despite his talent, he has at times come under criticism in the media for being inconsistent due to his tendency to commit occasional lapses or errors. In October 2019, his Juventus defensive teammate Leonardo Bonucci said he believes that De Ligt will overcome these weaknesses with time, as he matures and gains more experience with age, and successfully adapts to the team’s new defensive strategy under manager Maurizio Sarri, who uses a zonal marking system rather than man-to-man marking. 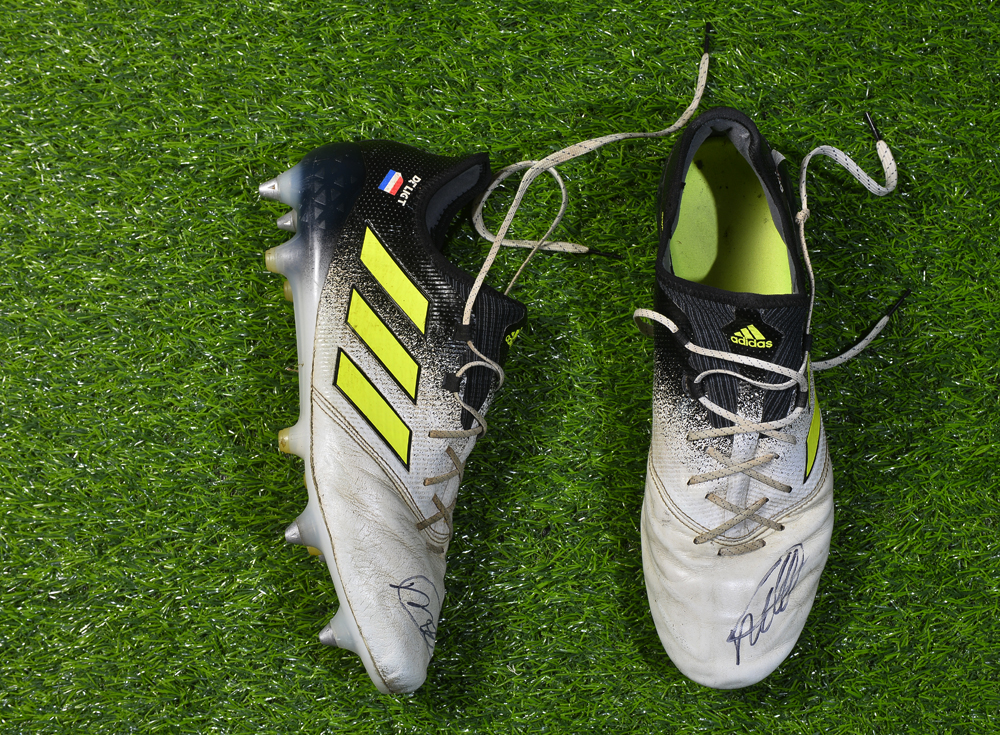 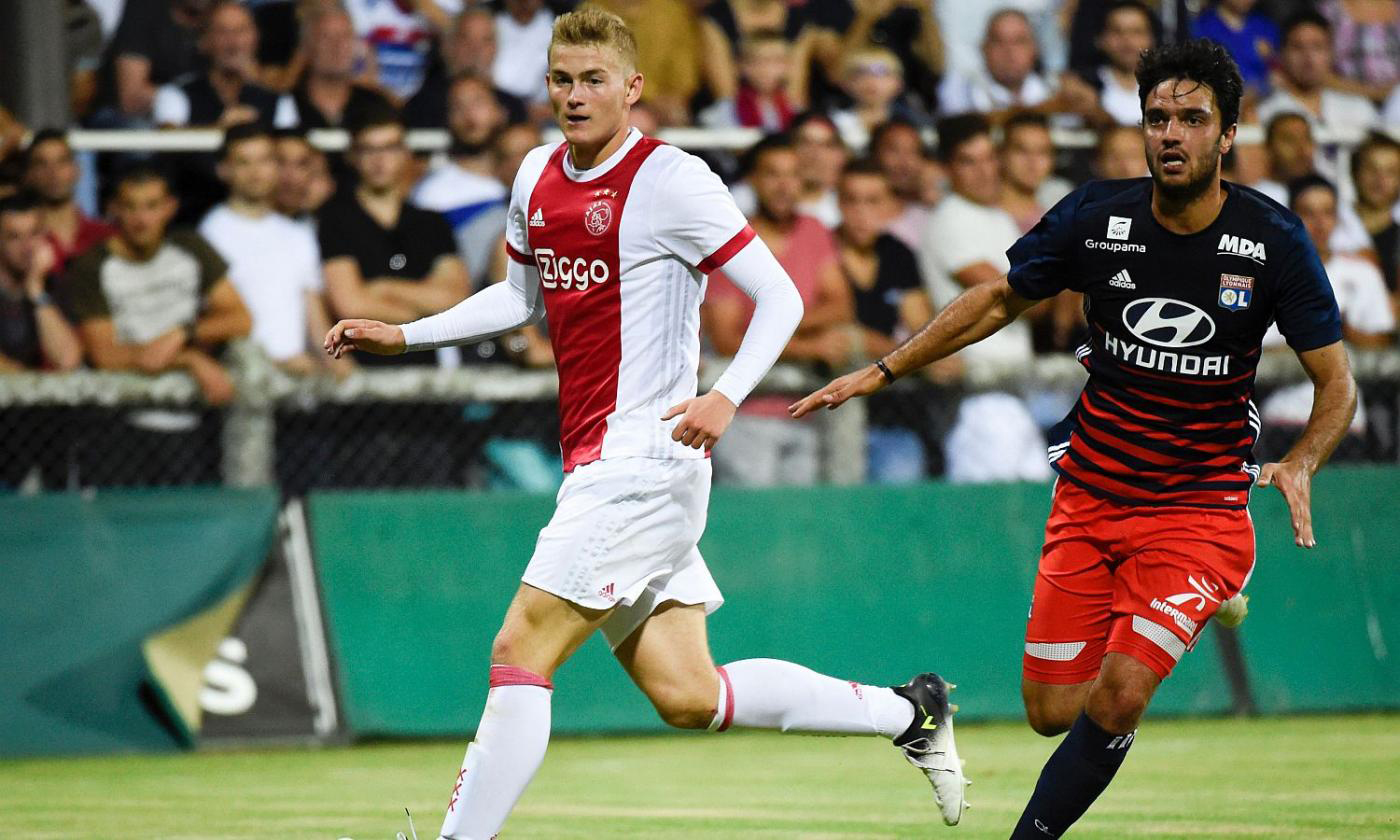 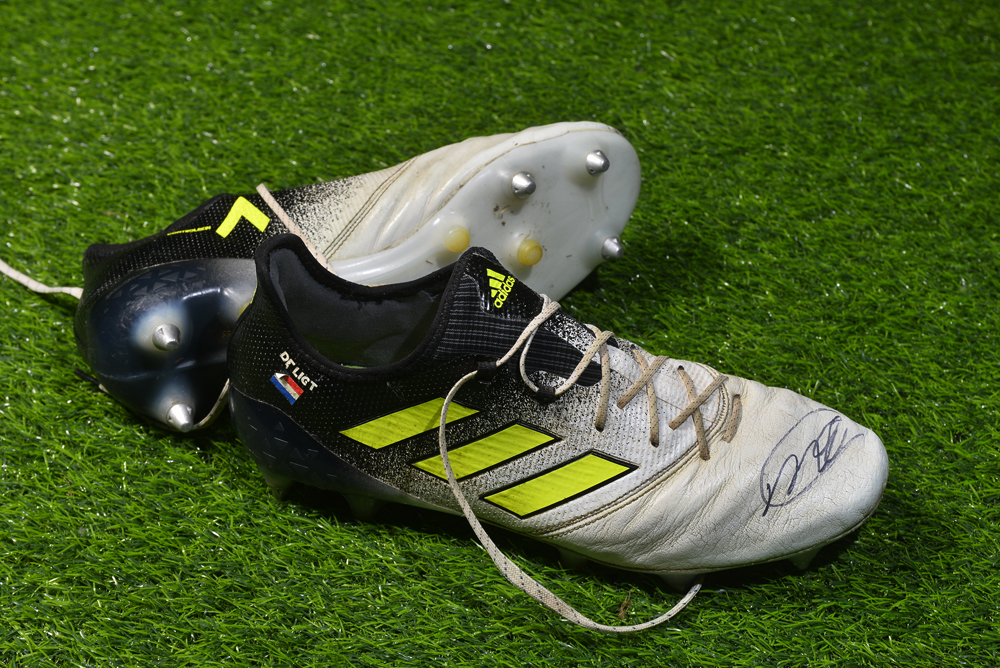 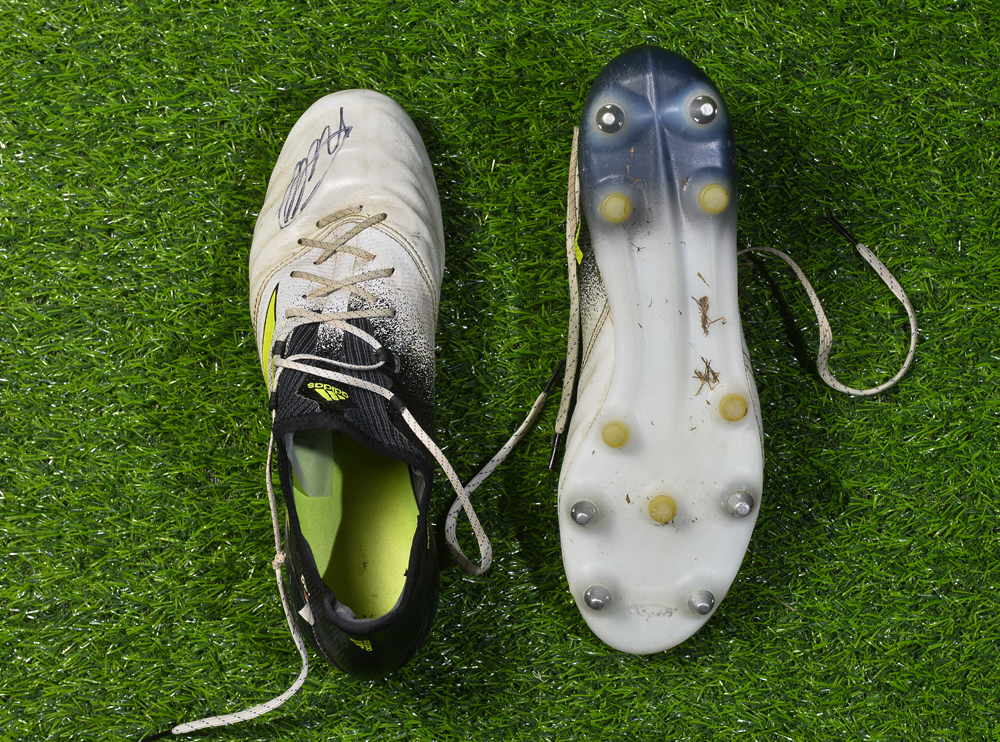 Grosso Grosso2023-01-12T17:20:07+00:00
Page load link
This site uses cookie technology, including third parties' ones. If you want to know more click here. If you access any element of this site outside this banner, you consent to the use of cookies. Ok
Go to Top