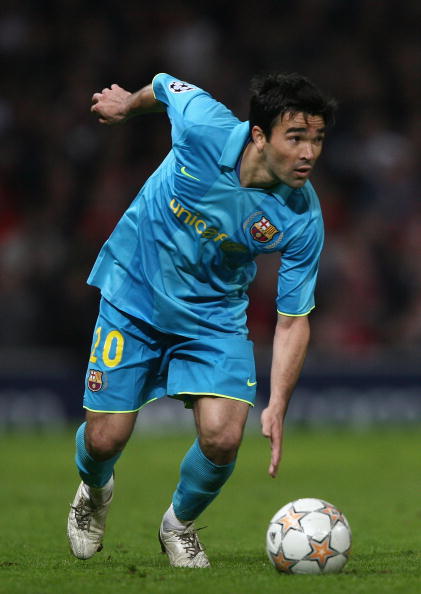 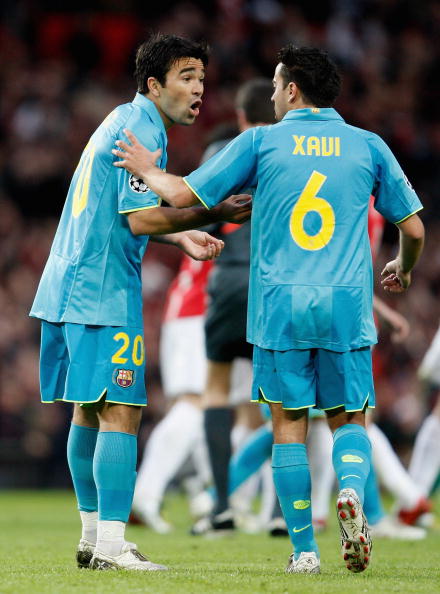 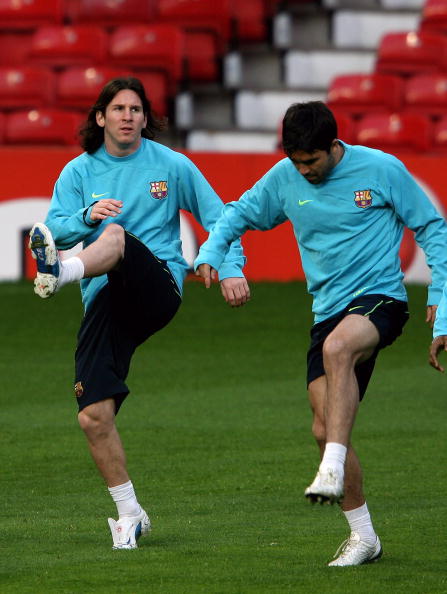 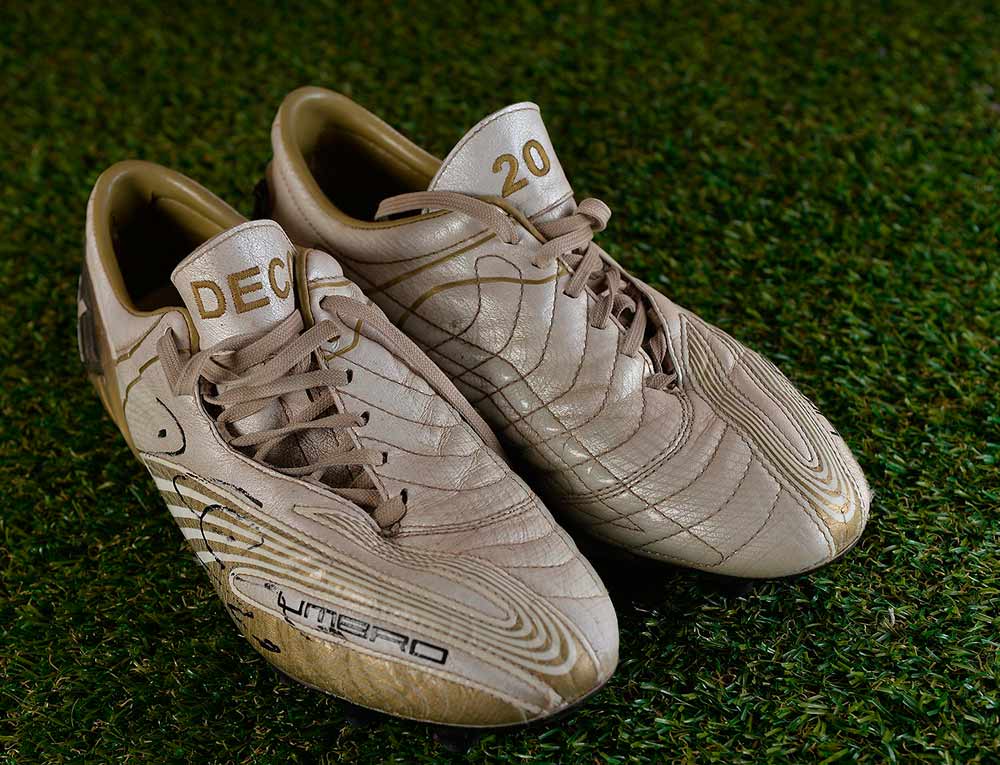 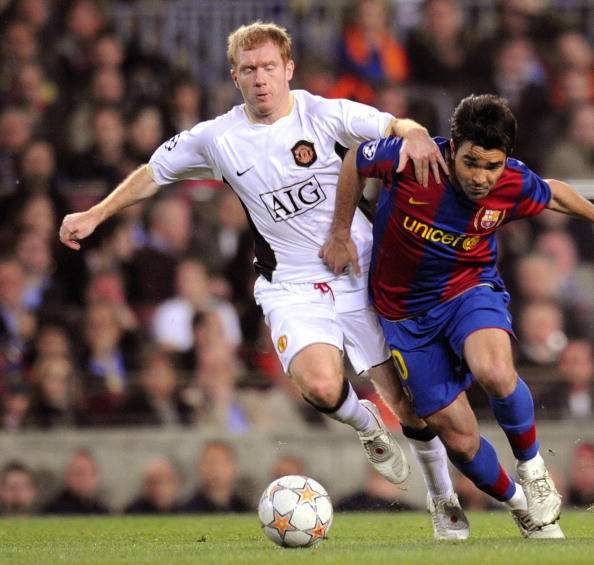 On 17 June 2004, Deco told a Portuguese radio station that he would almost certainly join English side Chelsea (then coached by José Mourinho) following UEFA Euro 2004. He said that a transfer deal between Porto and Chelsea had been all but finalized, and that the only remaining steps were passing a physical examination and signing a formal contract with Chelsea. On 26 June 2004, however, he told the Portuguese sports daily O Jogo that he would rather move to FC Barcelona than follow Mourinho to Chelsea. While Bayern Munich gave up on Deco after the Chelsea deal seemed to have been concluded, it was still uncertain whether the German side would make a new bid. The best offer at that time was a €21 million bid from Barça, but this figure was still €4 million short of the request by Porto’s board. Portuguese newspapers then reported that Barça would try to offer Portuguese winger Ricardo Quaresma as part of the exchange in order to ease the deal. Finally, a deal was achieved between Porto and Barcelona the day after the Euro 2004 final. Barça agreed on a €15 million fee in cash, plus the complete rights of Quaresma to Porto, which tagged Quaresma for €6 million. Deco signed a four-year deal with the Catalan side on 6 July 2004. In Barcelona, some suggested Deco would be completely eclipsed by Brazilian star Ronaldinho (a duo that according to Luiz Felipe Scolari “can make rain fall”). Indeed, many Barcelona fans met the transfer with raised eyebrows, as Deco was considered an attacking midfielder, a department which was already well covered. Instead, coach Frank Rijkaard used him in a three-man midfield, where his tactical knowledge, passing abilities, and enormous work rate surprised many. In December 2004, he came second in France Football’s Ballon d’Or 2004 award, losing to Andriy Shevchenko and beating teammate Ronaldinho by six votes. On 14 May 2005, Deco played in the draw against Levante UD, which gave Barcelona their 17th La Liga title. He also was named Barcelona’s player of the season in the 2005–06 season. Deco scored twice in the Spanish Supercup 2006–07, which Barça won. Deco won the UEFA Best Midfielder Award yet again for his performance in Barça’s Champions League-winning season, enabling him to join the exclusive group of players that have won the same award more than once with different teams, having won the Champions League previously with Porto. He was also awarded the Golden Ball at the FIFA Club World Cup and the Man of the Match award, despite losing the final to Internacional.

Grosso Grosso2017-08-31T22:32:25+00:00
Page load link
This site uses cookie technology, including third parties' ones. If you want to know more click here. If you access any element of this site outside this banner, you consent to the use of cookies. Ok
Go to Top