Moussa Sidi Yaya Dembélé, better known as Mousa Dembelè is a Belgian professional footballer who plays as a central midfielder for the Belgium national team, for whom he has achieved 80 caps. He was regarded as one of the best box-to-box midfielders in Europe due to his excellent dribbling skills and ability to maintain possession. Dembélé started his career at Belgian Pro League team Germinal Beerschot before spells at Eredivisie sides Willem II and AZ in the Netherlands. He won the league title and the Johan Cruyff Shield with the latter in 2009. Dembélé transferred to Premier League side Fulham in 2010 before joining Tottenham for a fee of £15 million in August 2012. He was ranked 91st in The Guardian’s list of the 100 best current footballers in 2012. 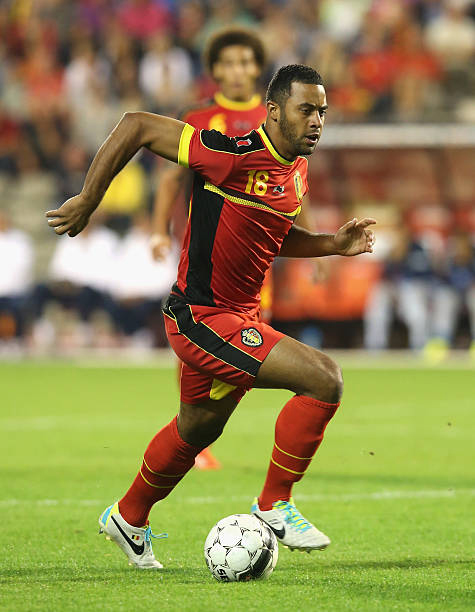 Dembélé was born in Wilrijk, Antwerp, Belgium. His father Yaya is Malian, while his mother, Tilly Huygens, is Belgian of Flemish ethnicity. Dembélé is a Muslim. Dembélé uses the spelling “Mousa” for his first name (e.g. on his Twitter account), and so do his club, national team and most news articles about him. However, in a 2016 interview, he said that the proper spelling ought to be “Moussa”. Having begun as a winger and played in that role until 2011, he primarily plays as a central midfielder; he can, however, also operate as an attacking midfielder. He has been described as a footballer who is “big, powerful, technically gifted” and who has excellent “dribbling and passing abilities.” His manager at Fulham, Martin Jol, said “Dembélé is probably the best player on the ball I’ve ever seen.” Former midfielder Jermaine Jenas, a teammate of Dembélé’s at Tottenham, praised his “passing ability”, remarking that the Belgian is “very good technically”, while also comparing him to a vacuum cleaner insofar as he “sucks in all the pressure and then releases the ball at the perfect time. If you try to get tight to him, he is strong enough to hold you off and has the ability to look at you and go past you in the blink of an eye. If you drop off him, he is happy too. He can sit deep in front of the back four and dictate the tempo from there”. Dembélé has stated Dutch forward Patrick Kluivert was a childhood hero of his and that his style of play was compared to Kluivert’s. At his peak, he was regarded as one of the best players in Europe in his position, due to his dribbling skills and ability to retain possession. 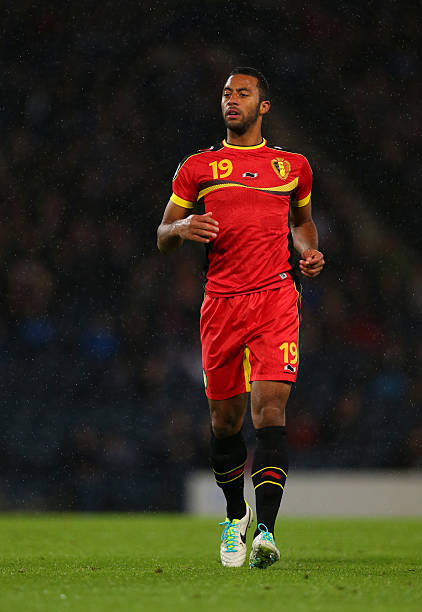 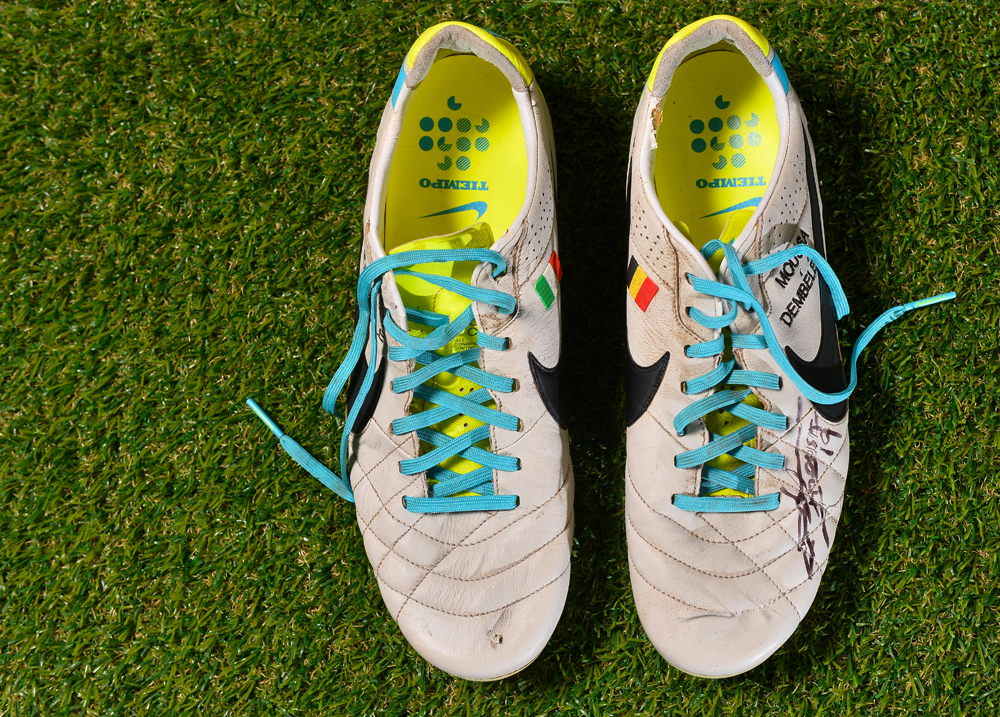 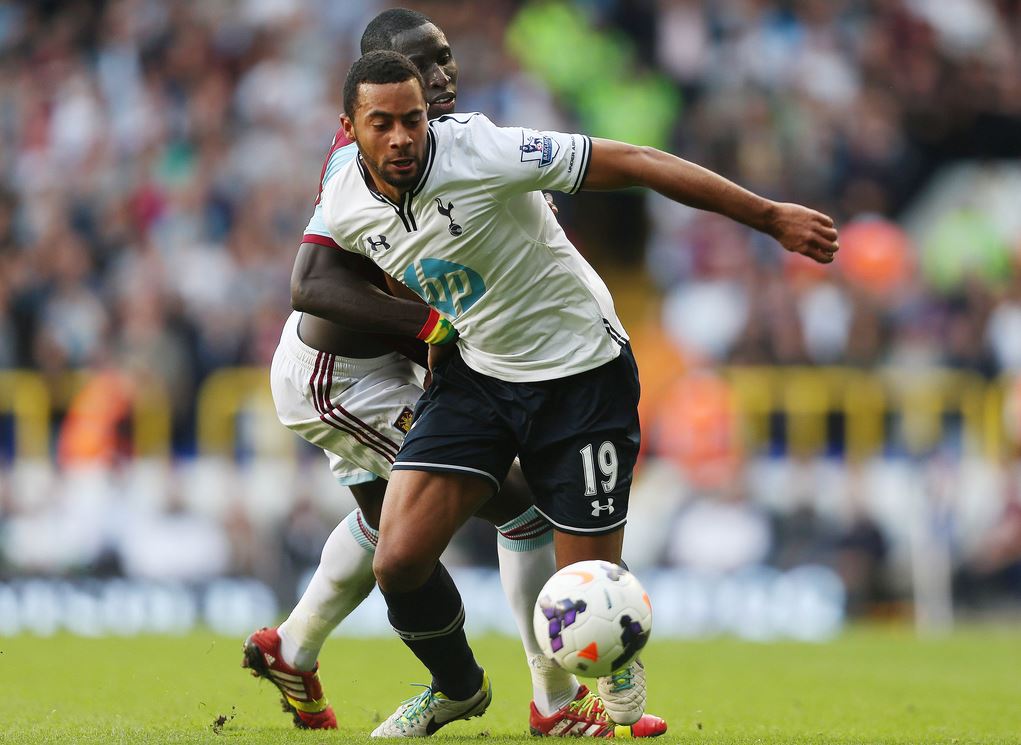 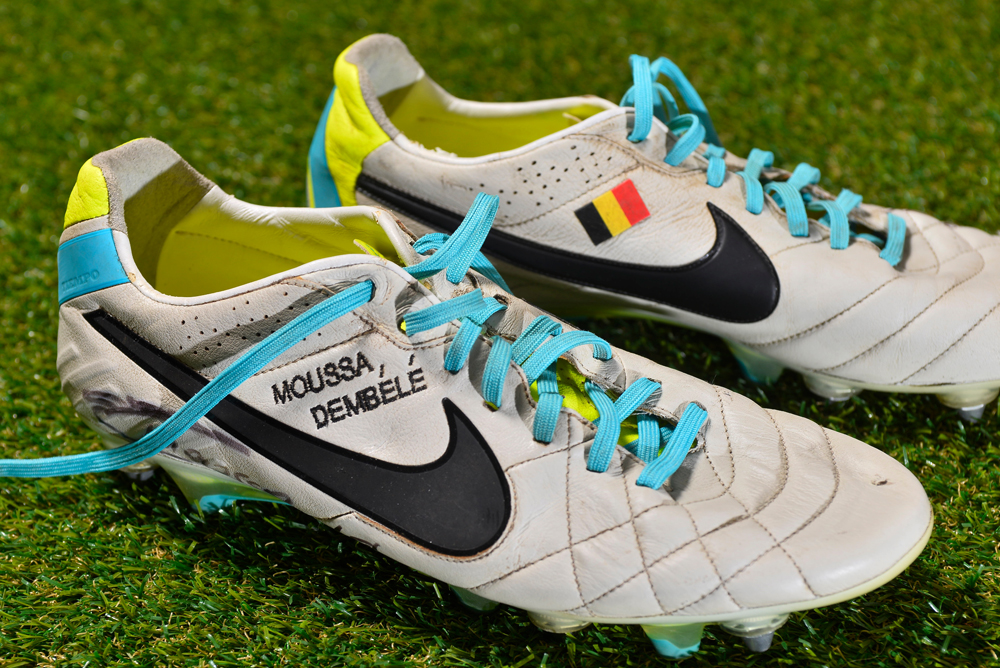 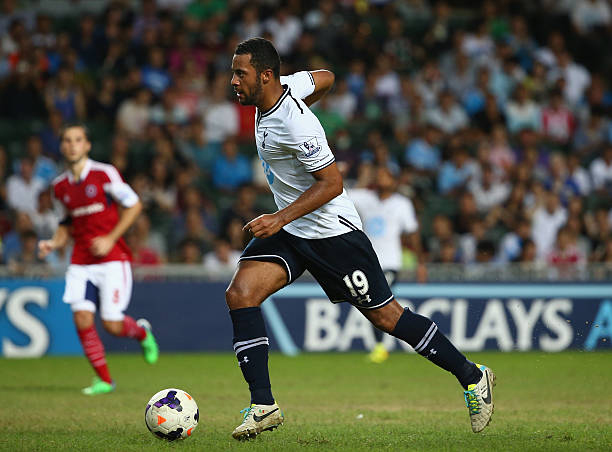 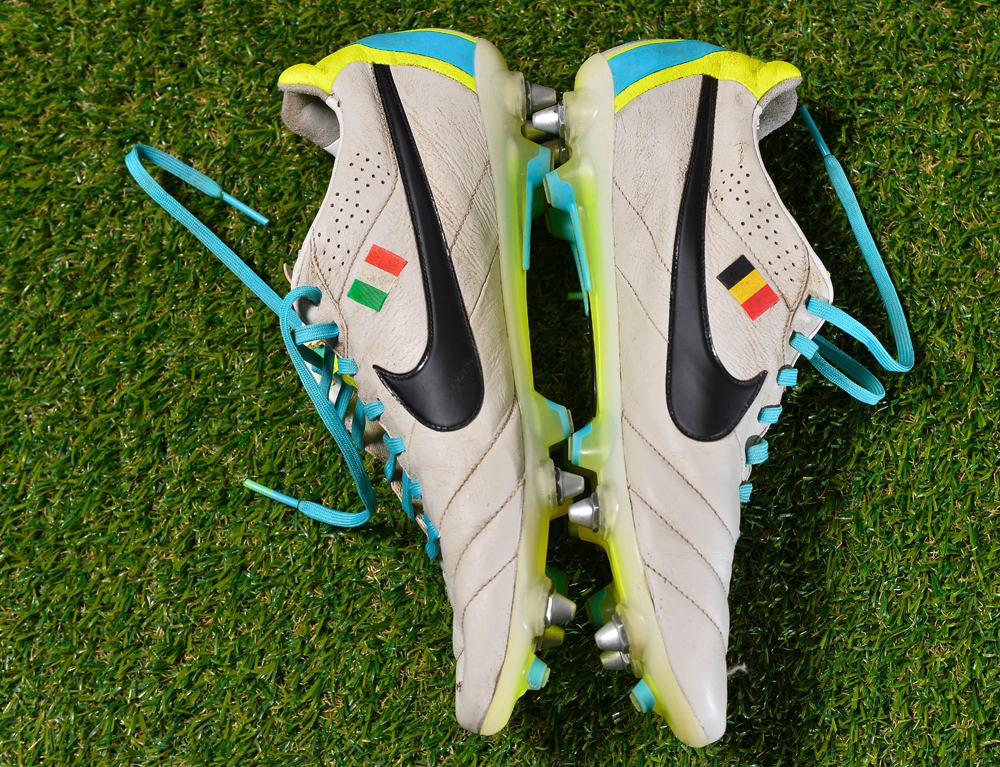 Grosso Grosso2020-06-28T10:13:47+00:00
Page load link
This site uses cookie technology, including third parties' ones. If you want to know more click here. If you access any element of this site outside this banner, you consent to the use of cookies. Ok
Go to Top