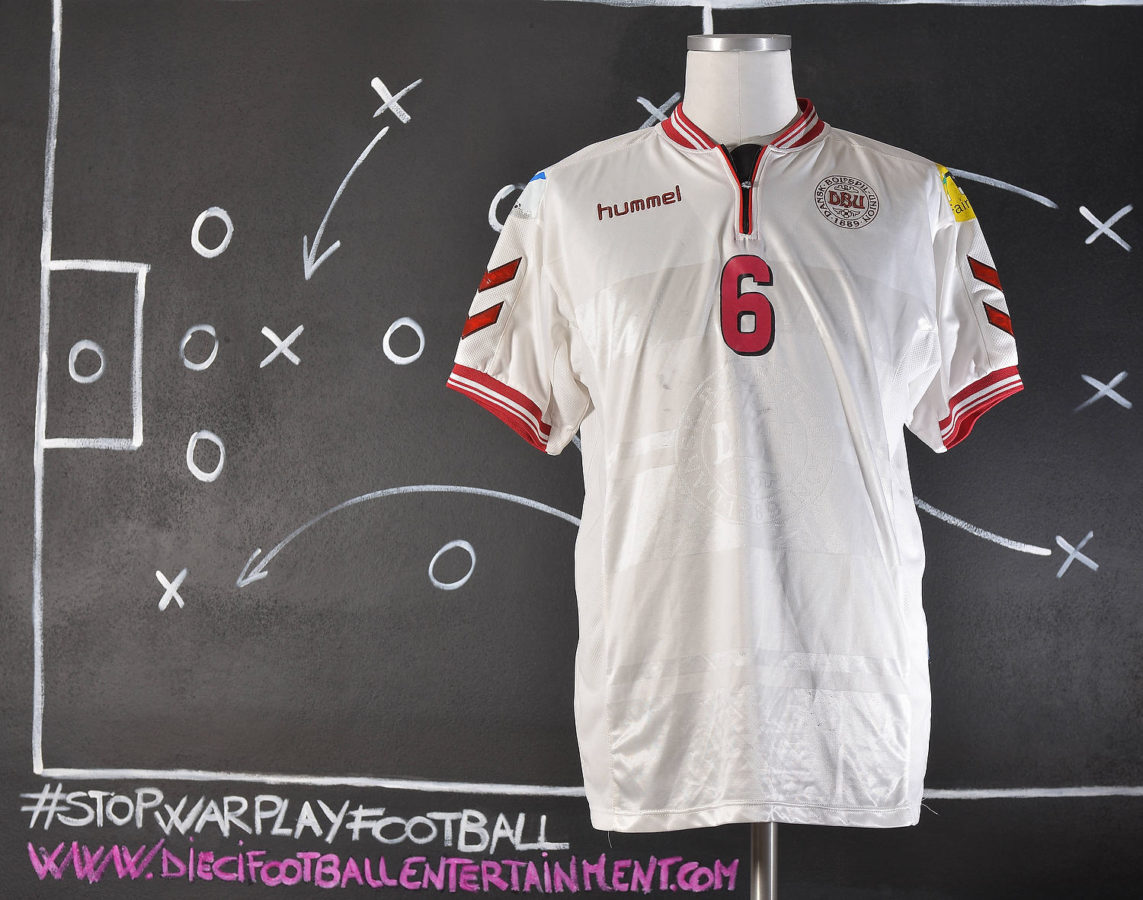 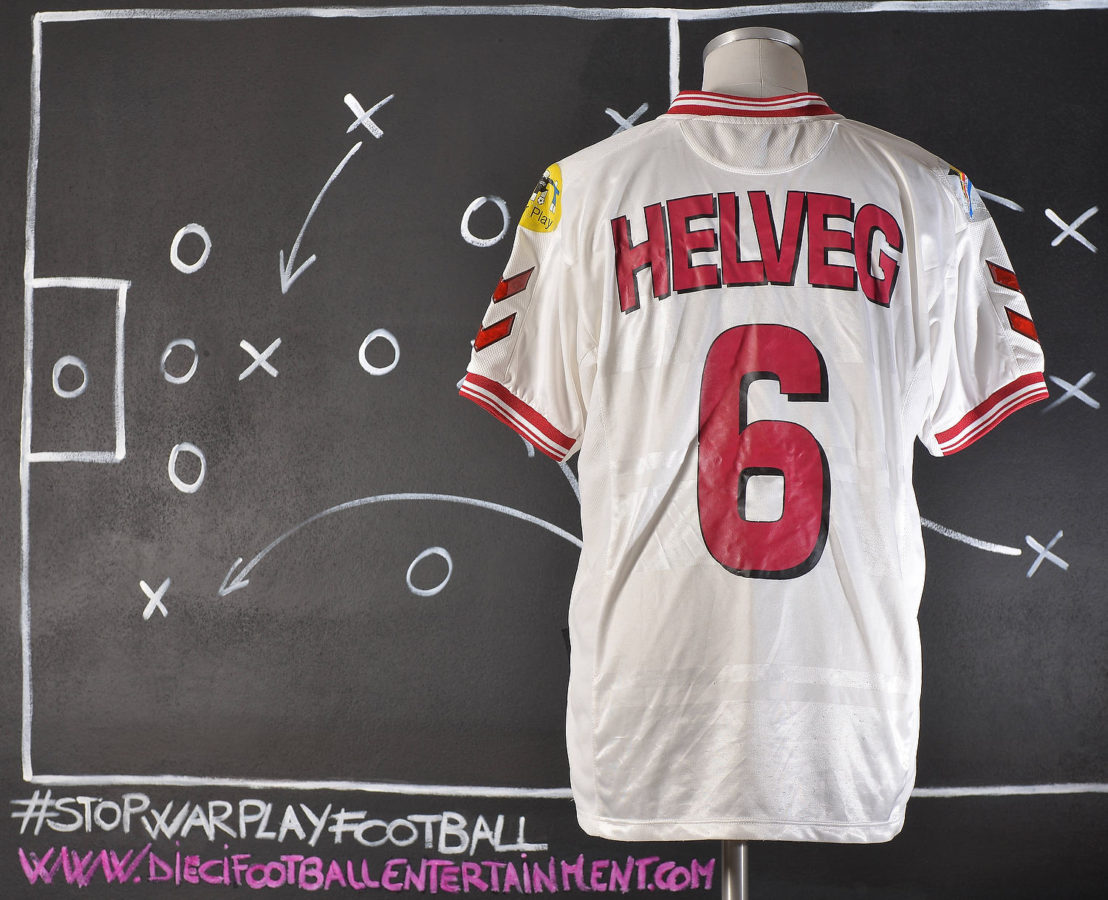 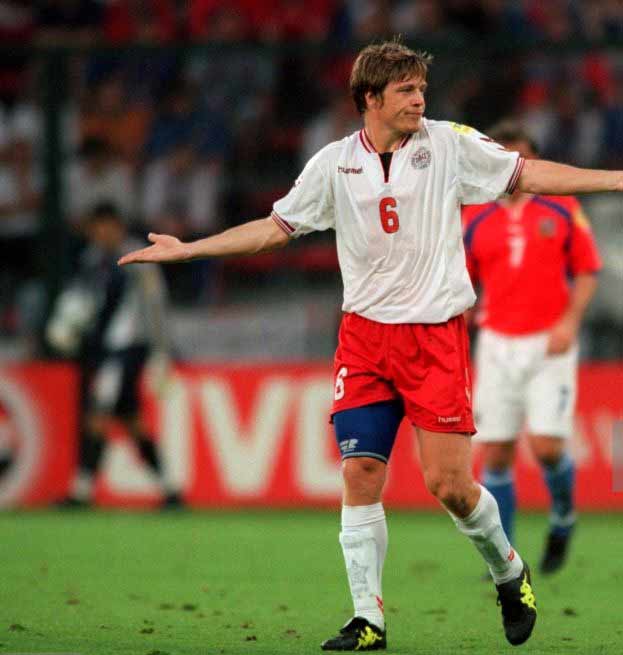 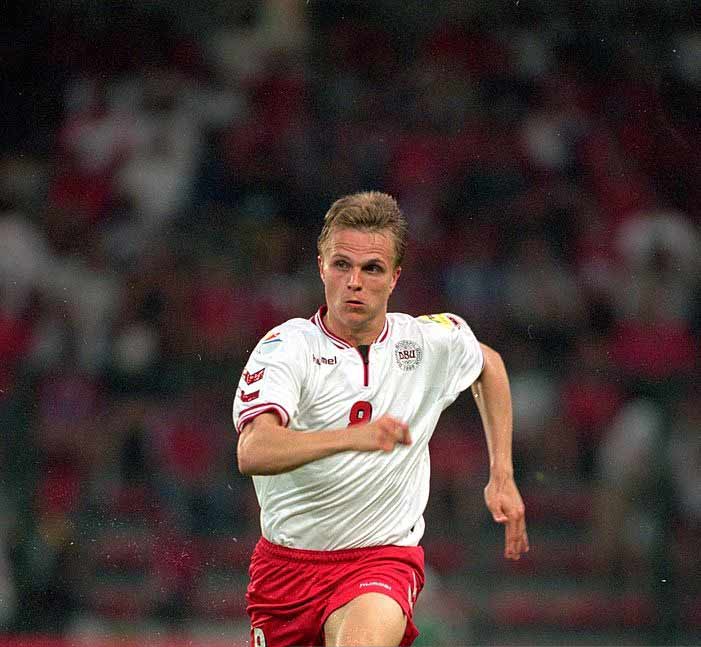 The most prominent period of Helveg’s career was five years with Italian club AC Milan, with whom he won the 1999 Serie A championship and 2003 UEFA Champions League tournament. Helveg was named 1994 Danish Player of the Year, the year he made his debut for the Denmark national football team. He has played 108 games and scored two goals for Denmark. He has played for Denmark under three different national coaches, and has participated in the 1996, 2000 and 2004 European Championship and the 1998 and 2002 FIFA World Cup tournaments.

Grosso Grosso2017-10-15T20:19:01+00:00
Page load link
This site uses cookie technology, including third parties' ones. If you want to know more click here. If you access any element of this site outside this banner, you consent to the use of cookies. Ok
Go to Top