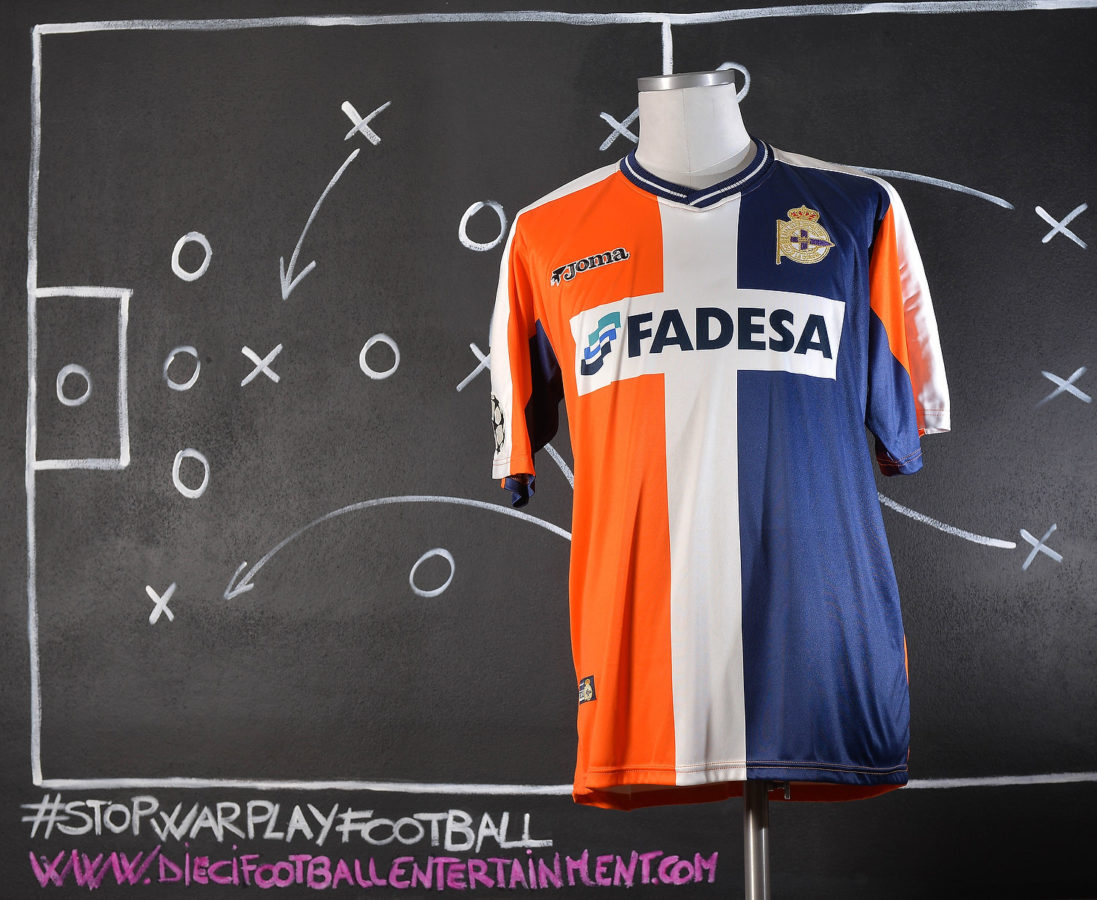 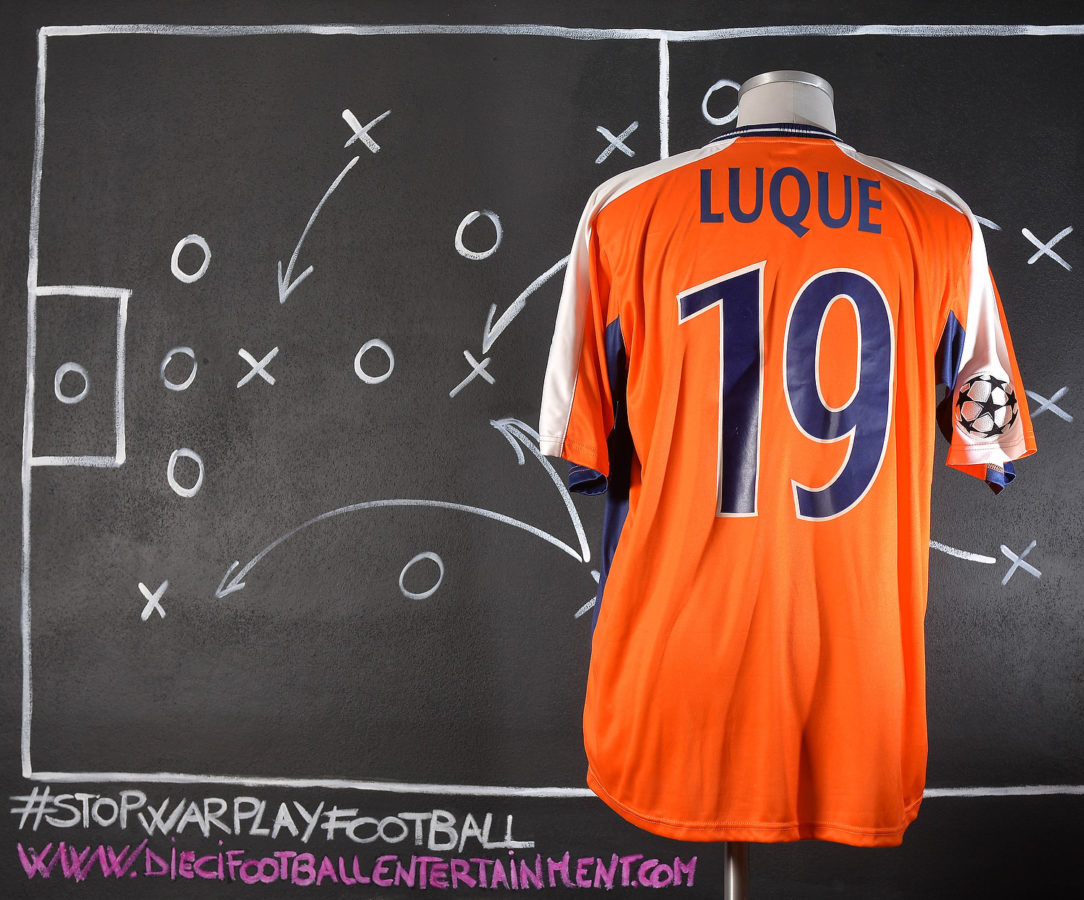 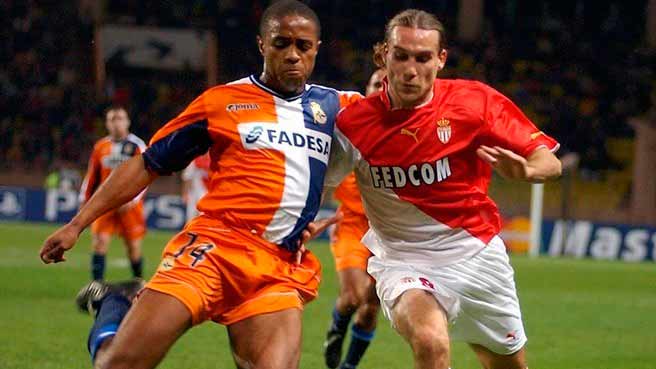 Monaco vs Deportivo La Coruna result was one of the worst defeats in the Champions League history. And this is something that wasn’t unnoticed by Deportivo La Coruna’s coach at that time Javier Irureta who was reputedly very superstitious. Coach Irureta went against this style of shirt, that was used for the first time in Monaco, telling “Marca”: “They certainly didn’t bring us luck. They are to blame for the disaster”.So he wanted that the whole kit of these shirts went destroyed. Yes destroyed. The team officially announced “We are ditching the set of newly-designed shirts worn for the first time on the night we were humiliated 8-3 by Monaco”. Only few shirts survived and they were the shirts from the players that didn’t join the game in Monaco. They brought the shirts home before Irureta’s decision. This model was never used again by the team and since then it has been nicknamed as “camisa de la mala suerte”(bad luck shirt). 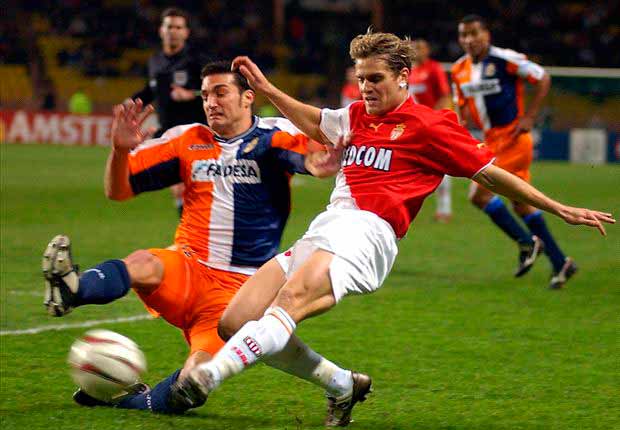 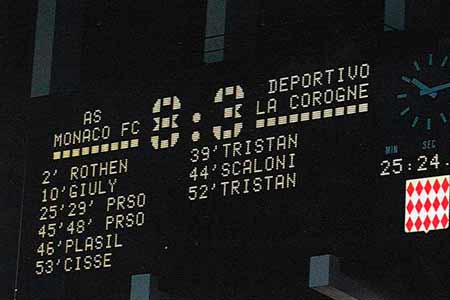 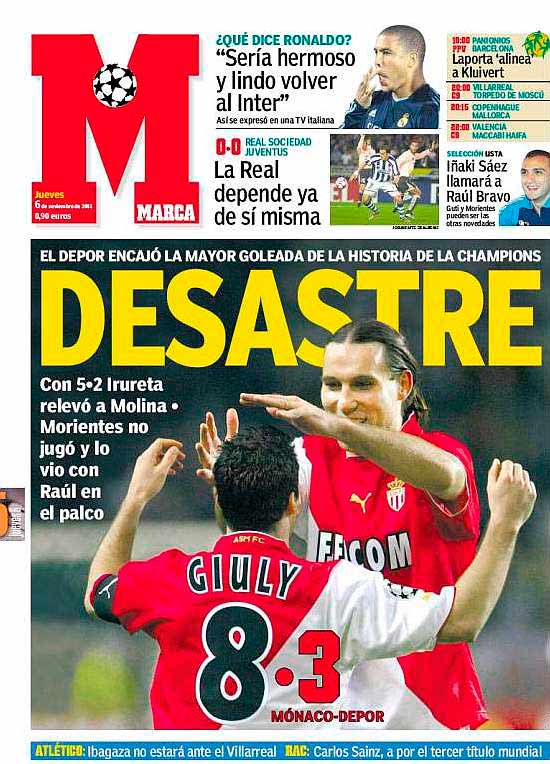 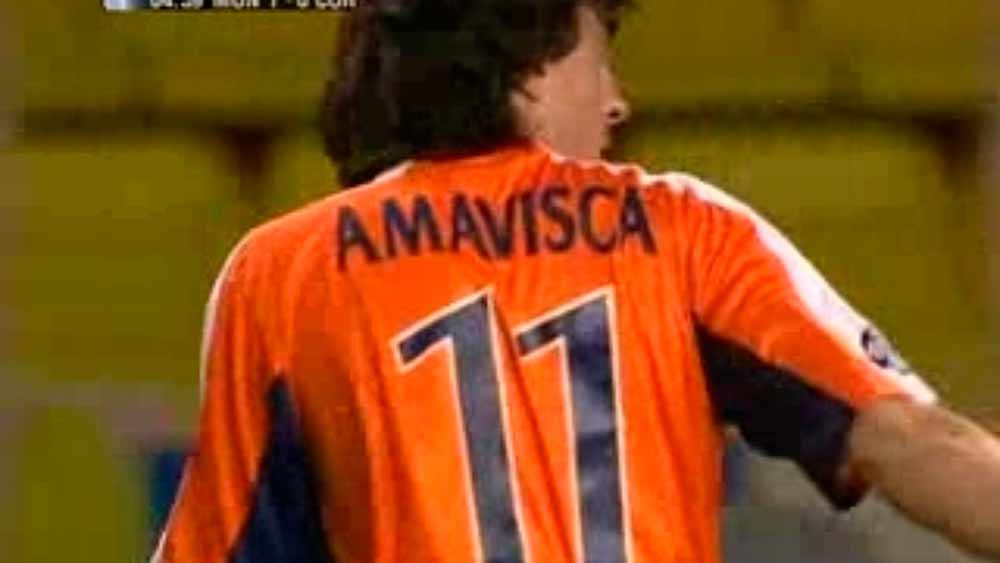 Grosso Grosso2017-10-13T23:41:33+00:00
Page load link
This site uses cookie technology, including third parties' ones. If you want to know more click here. If you access any element of this site outside this banner, you consent to the use of cookies. Ok
Go to Top