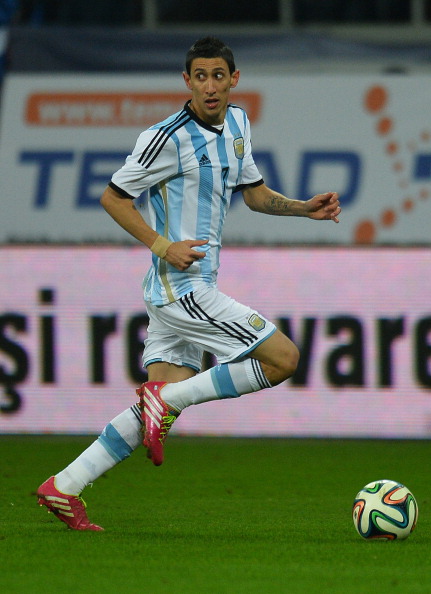 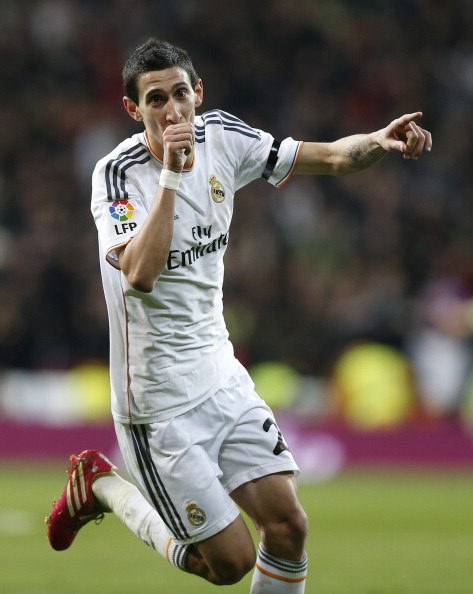 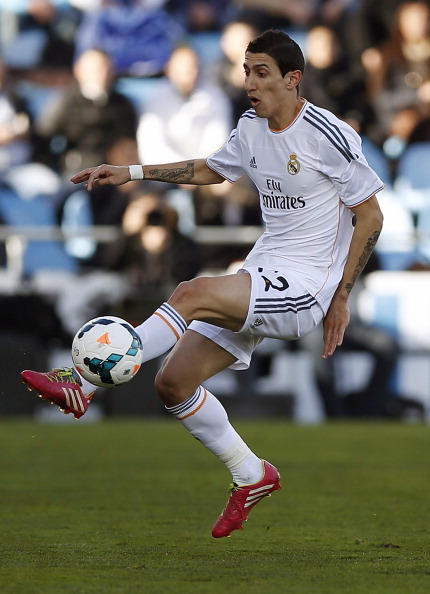 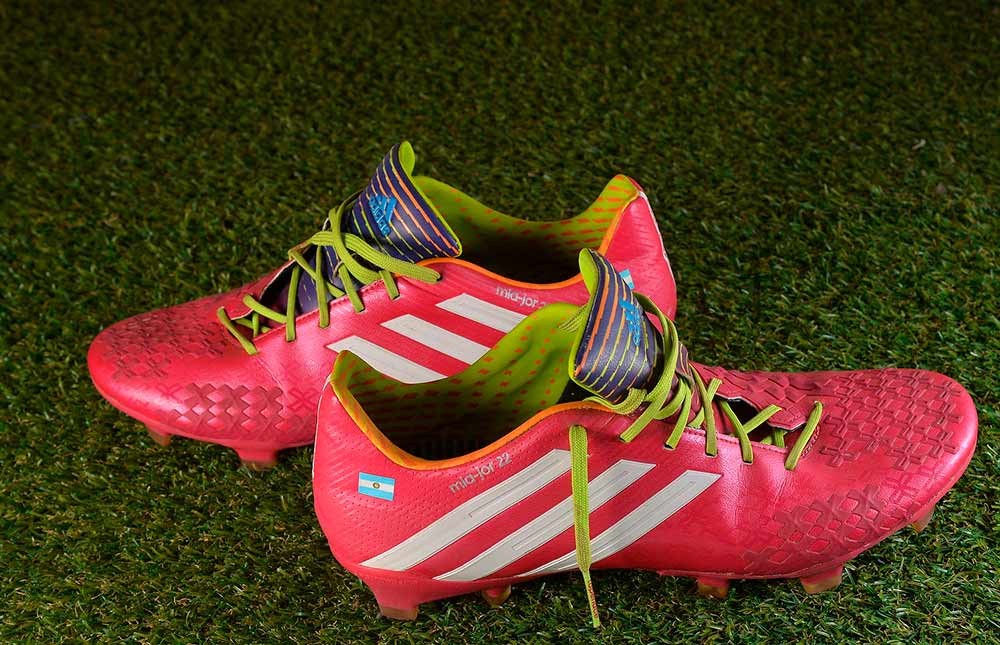 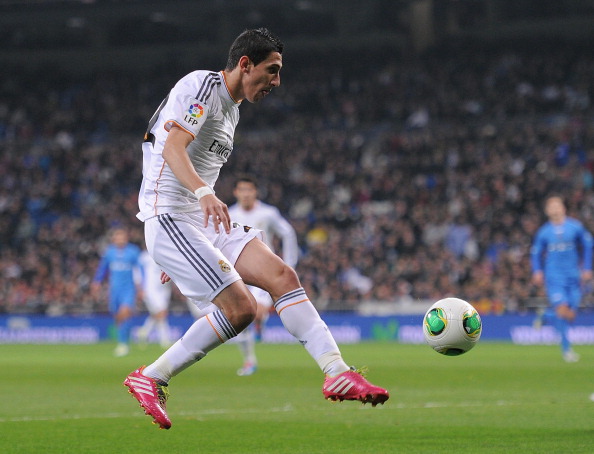 Ángel Fabián Di María Hernández is an Argentine professional footballer who plays for Argentina national team. He can play as either a winger or attacking midfielder. After beginning his career with Rosario Central, Di María moved to Europe in 2007 to play for Benfica, earning a €25 million move to Real Madrid three years later. He played a major role in the club’s 2011–12 La Liga triumph. After winning the UEFA Champions League with Real Madrid, he signed for Manchester United in 2014 for a British record £59.7 million, but joined PSG a year later for around £44 million. A full international for Argentina since 2008, Di María has earned over 80 caps for his country. He scored the goal that won the country gold at the 2008 Olympics, and has also represented them at two FIFA World Cups and three Copa América tournaments, reaching the final of the 2014 World Cup, the 2015 Copa América, and the Copa América Centenario. 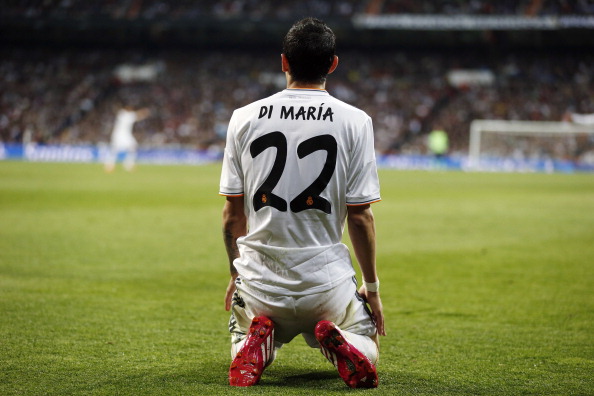 Grosso Grosso2017-10-28T08:10:17+00:00
Page load link
This site uses cookie technology, including third parties' ones. If you want to know more click here. If you access any element of this site outside this banner, you consent to the use of cookies. Ok
Go to Top