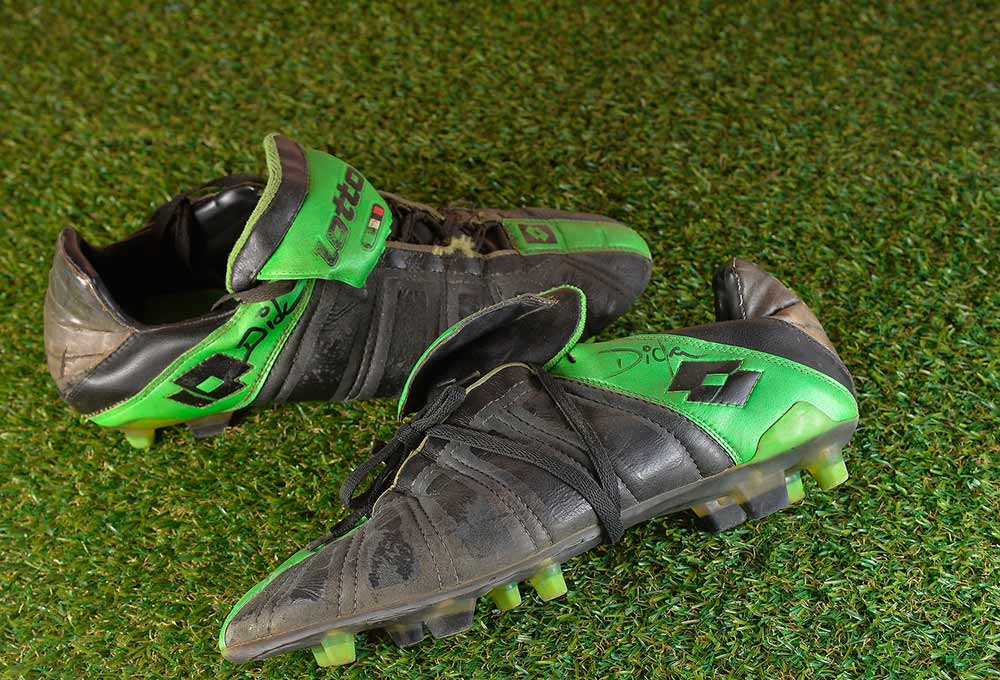 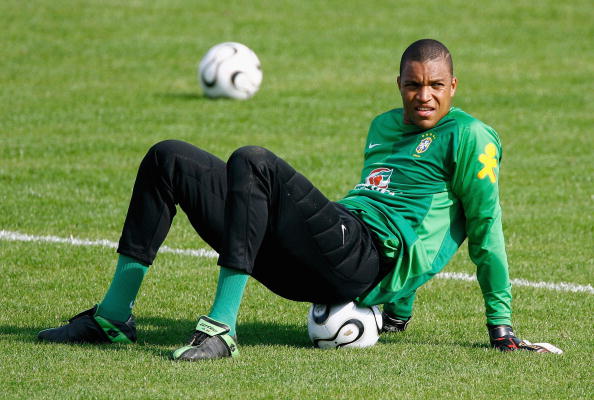 Dida is the first notable Afro-Brazilian goalkeeper to play for club and country since Moacyr Barbosa, who had starred for Vasco da Gama and earned seventeen caps for Brazil, but bore the blame for Uruguay’s winning goal in the 1950 World Cup final, which resulted thereafter in discrimination against black goalkeepers in Brazilian football. Dida was hailed by Brazilian media outlets for breaking this barrier after making his 1995 national team debut, starting in the 1999 Copa América, and particularly in 2006, when he became the first black keeper in 56 years to start in a World Cup for Brazil. On May 27, 2006, during a press conference in Weggis, Switzerland, where the Seleção were holding public training sessions, Dida called for his countrymen to forgive Barbosa, and to instead remember his positive contributions to Brazilian football. On June 11, two days before the Seleção’s opening match against Croatia, Folha de S.Paulo commented, “Black, Northeastern, and in his thirties, Dida will break barriers for a Brazilian goalkeeper.” Though such accolades continued for Dida after the tournament and his international retirement, he and Barbosa currently remain the only Afro-Brazilian keepers to have started a World Cup final. 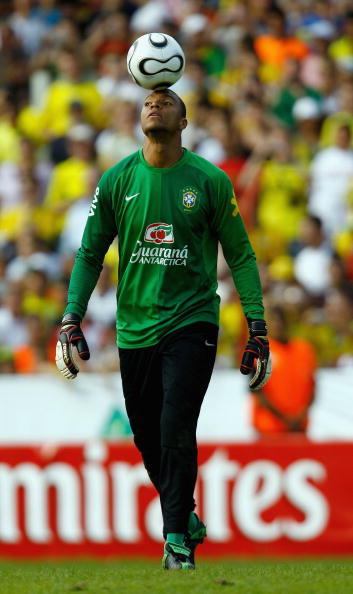 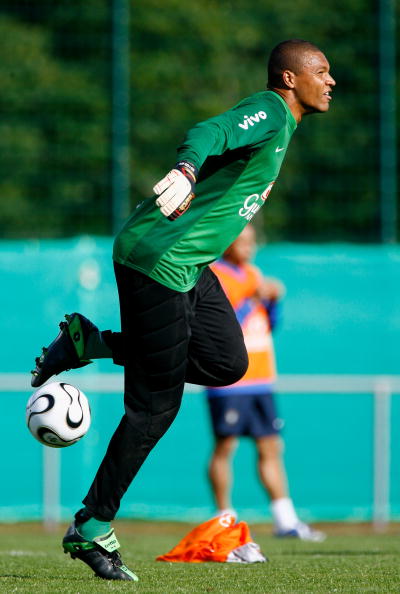 Grosso Grosso2017-10-10T10:19:20+00:00
Page load link
This site uses cookie technology, including third parties' ones. If you want to know more click here. If you access any element of this site outside this banner, you consent to the use of cookies. Ok
Go to Top