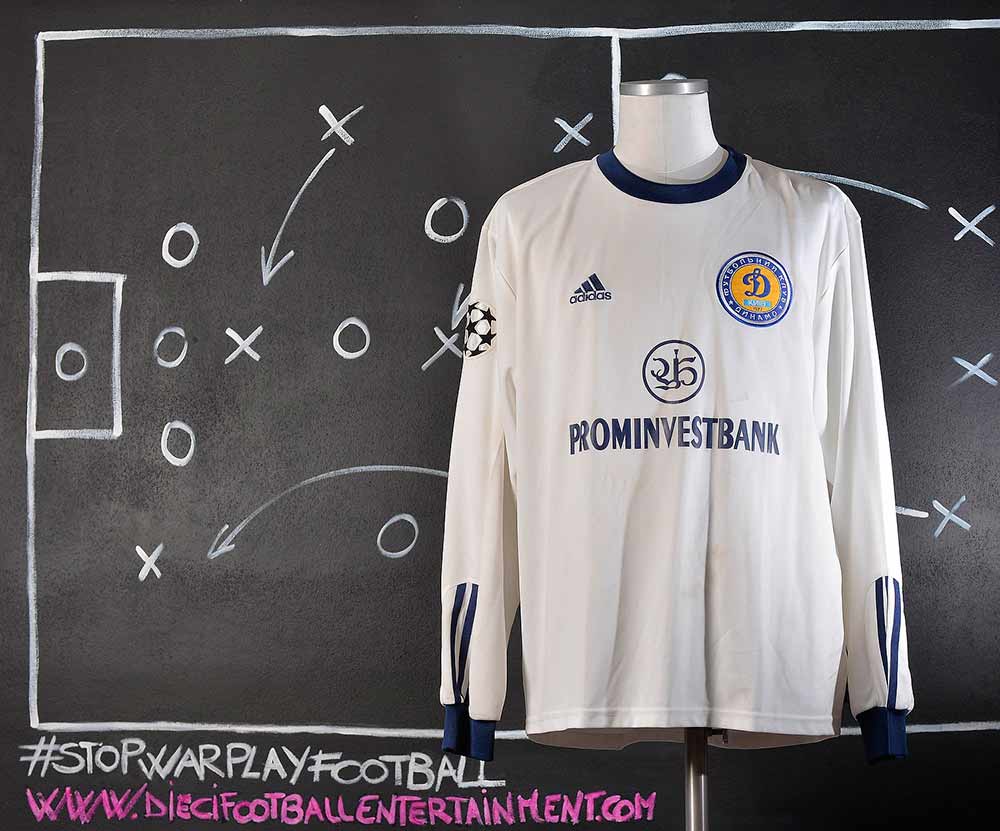 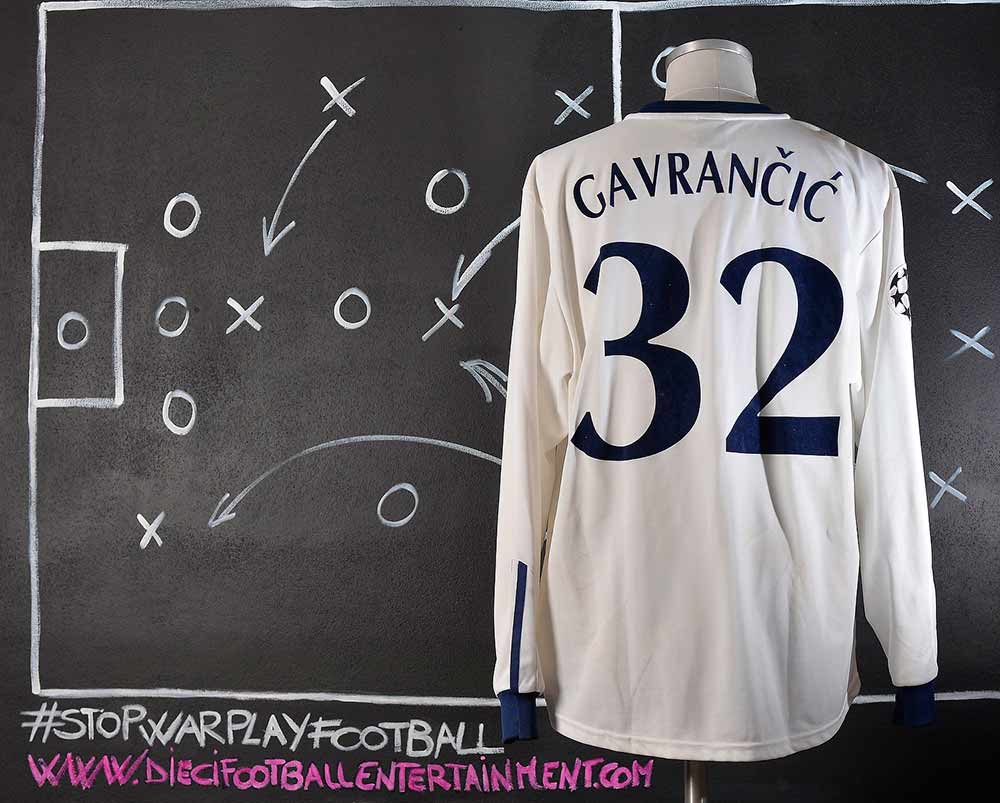 His career began at Čukarički Stankom, having played for Red Star Belgrade as a youth. His performances at Čukarički caught the eye of Dynamo Kyiv manager Valeriy Lobanovskyi and the Ukrainian club purchased him in January 2001. In January 2008, he joined on a six-month loan deal with PAOK. After six months without club, he signed a one-year contract with Partizan on 17 January 2009. He signed for Henan Construction in January 2010. In September 2010, he announced his retirement from professional football due to the prolonged problems with injuries. 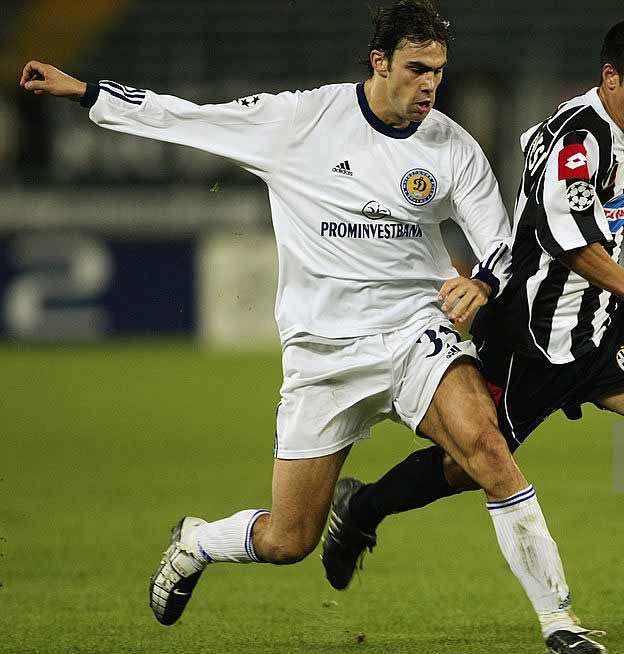 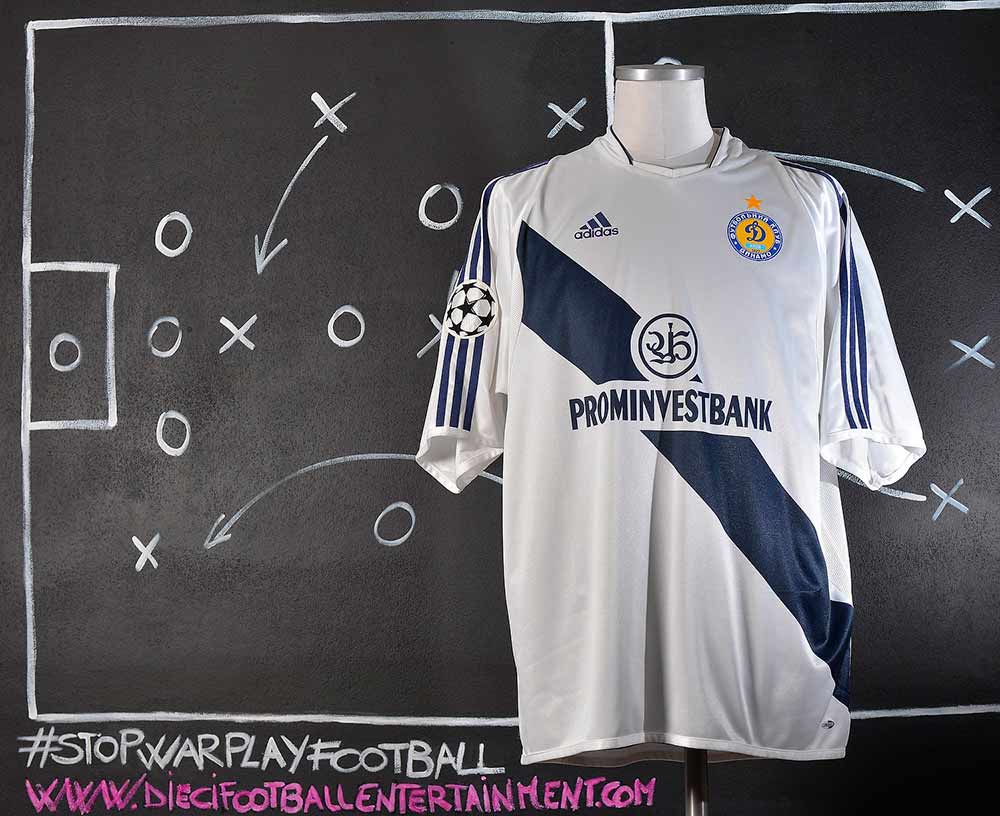 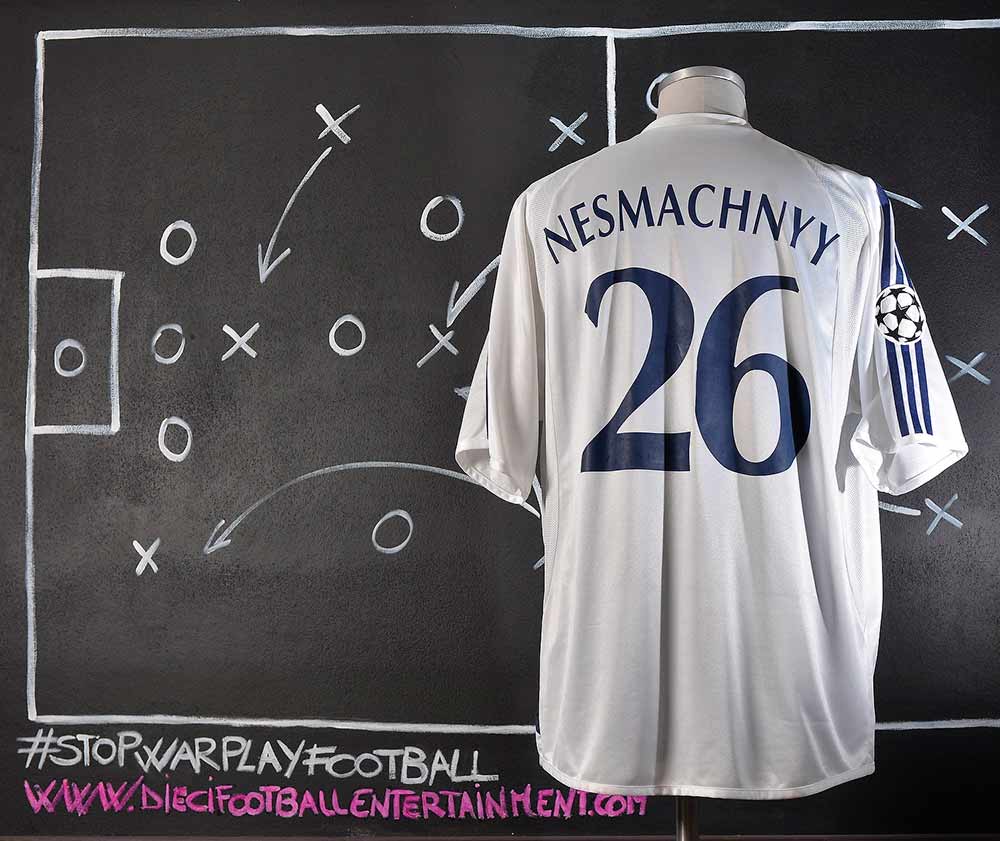 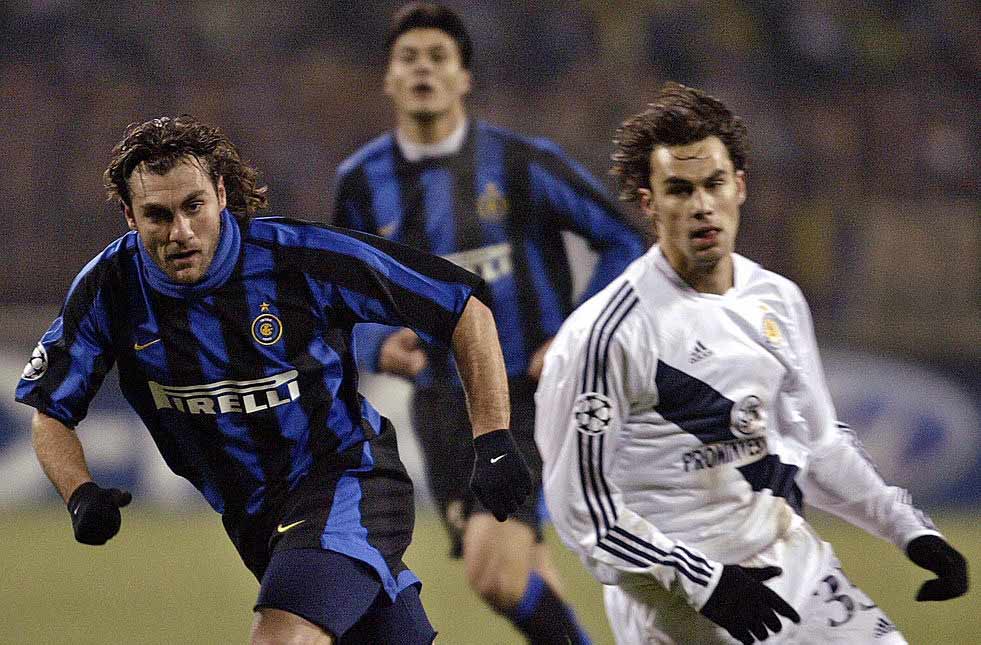 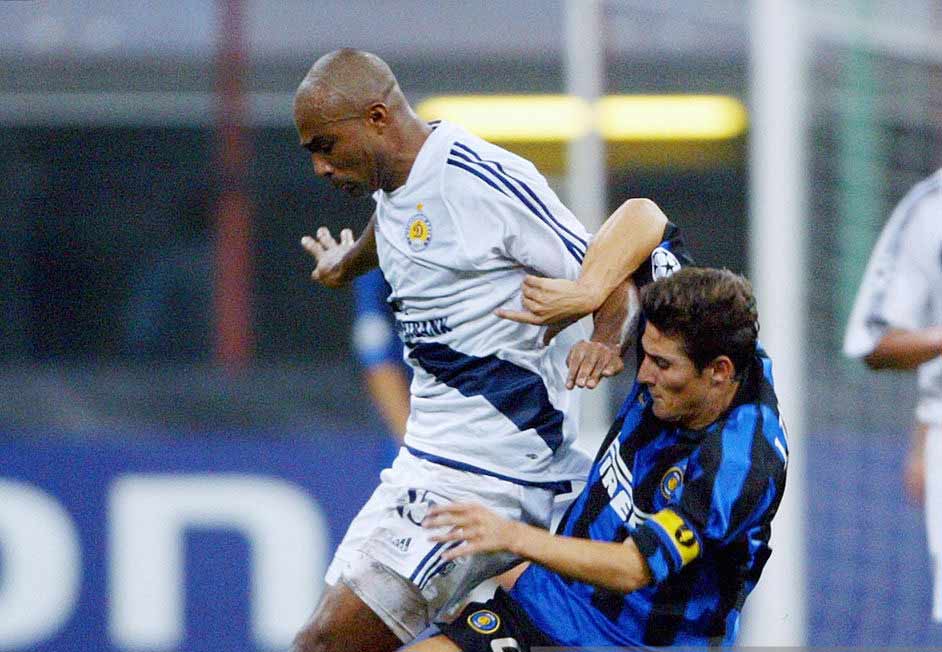 Nesmachniy started as a graduate of the Tavriya Simferopol school. He then joined Dynamo Kyiv for the 1997–98 season. He was originally intended for the main team, but he spent the next two seasons in Dynamo-2 Kyiv. Beginning in the 2000–01 season, Nesmachniy appeared much more often on the main team, where he has stayed until 2011. Nesmachniy has spent his entire career at FC Dynamo Kyiv in the Ukrainian Premier League.

Grosso Grosso2017-10-13T23:51:49+00:00
Page load link
This site uses cookie technology, including third parties' ones. If you want to know more click here. If you access any element of this site outside this banner, you consent to the use of cookies. Ok
Go to Top