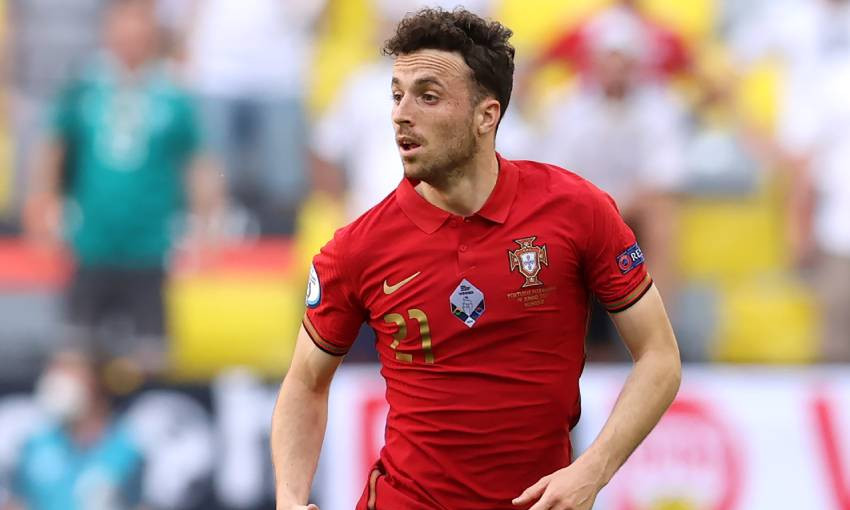 Diogo José Teixeira da Silva is a Portuguese professional footballer who plays as a forward for the Portuguese national team. Jota started his career with Paços de Ferreira, before signing for La Liga club Atlético Madrid in 2016. After two seasons in the Primeira Liga, he was consecutively loaned to Primeira Liga club FC Porto in 2016 and English EFL Championship club Wolverhampton Wanderers in 2017. Jota helped Wolves gain promotion to the Premier League for the first time since 2012. He subsequently joined the club in July 2018 on a permanent deal for a reported €14 million and went on to make over 100 appearances for them. In September 2020, Jota signed for Liverpool for a fee reported to be €50 million (£41 million). Jota is a former Portugal youth international, representing his country at under-19, under-21 and under-23 levels. He was included in the squad for the 2019 UEFA Nations League Finals, which Portugal won on home soil, and made his senior international debut in November 2019, playing at UEFA Euro 2020. 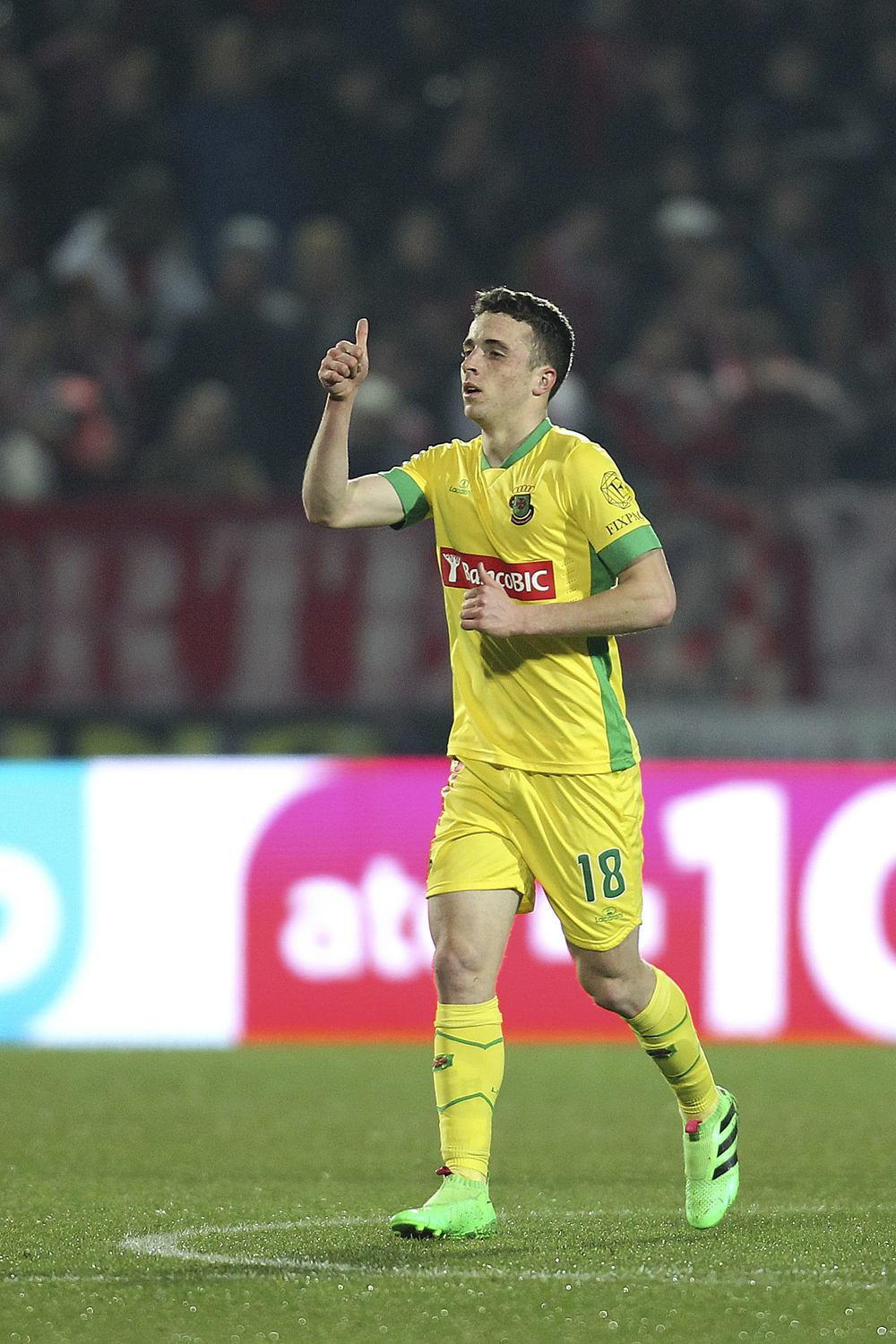 Born in Massarelos, Porto, Jota joined Paços de Ferreira’s youth setup in 2013, from Gondomar. He was promoted to the main squad at the start of the 2014–15 season, and made his senior debut on 19 October 2014 by starting in a 4–0 home win against Atlético de Reguengos for the Taça de Portugal. Jota first appeared in the Primeira Liga on 20 February 2015, coming on as a late substitute for Diogo Rosado in a 2–2 home draw against Vitória de Guimarães. He scored his first goals in the competition on 17 May, netting a brace in a 3–2 home success over Académica de Coimbra and becoming the youngest player to score for the club in the top tier in the process. On 30 May 2015, Jota signed a new five-year deal with Paços, keeping him tied up until 2020. In the first game of the campaign, a 1–0 win over Académica at the Estádio da Mata Real on 17 August, he was sent off at the end for pushing Hugo Seco; Ricardo Nascimento was also sent off for retaliating on his teammate’s behalf. 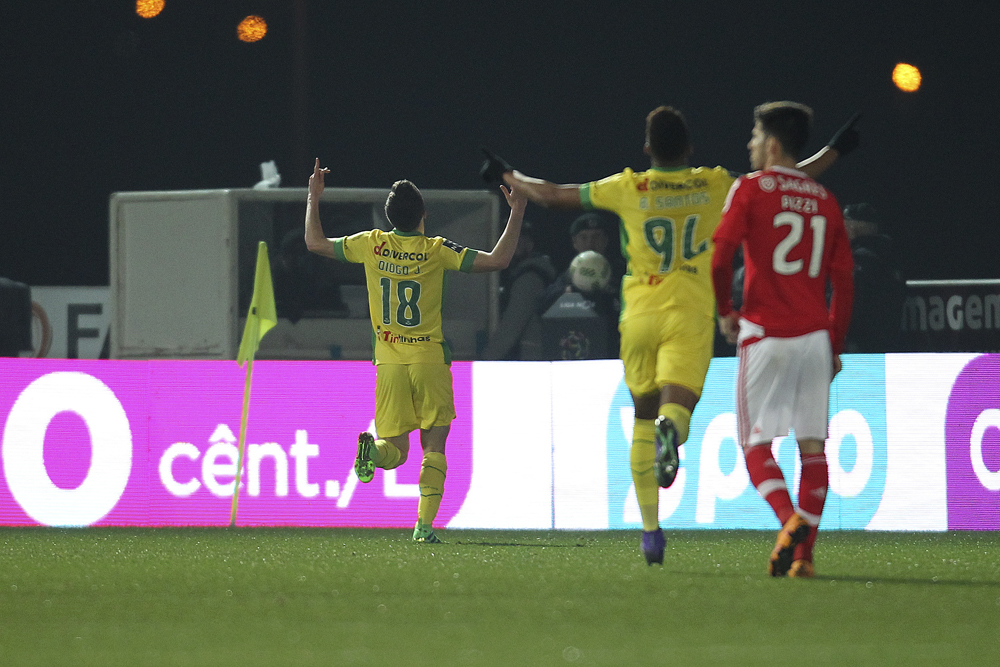 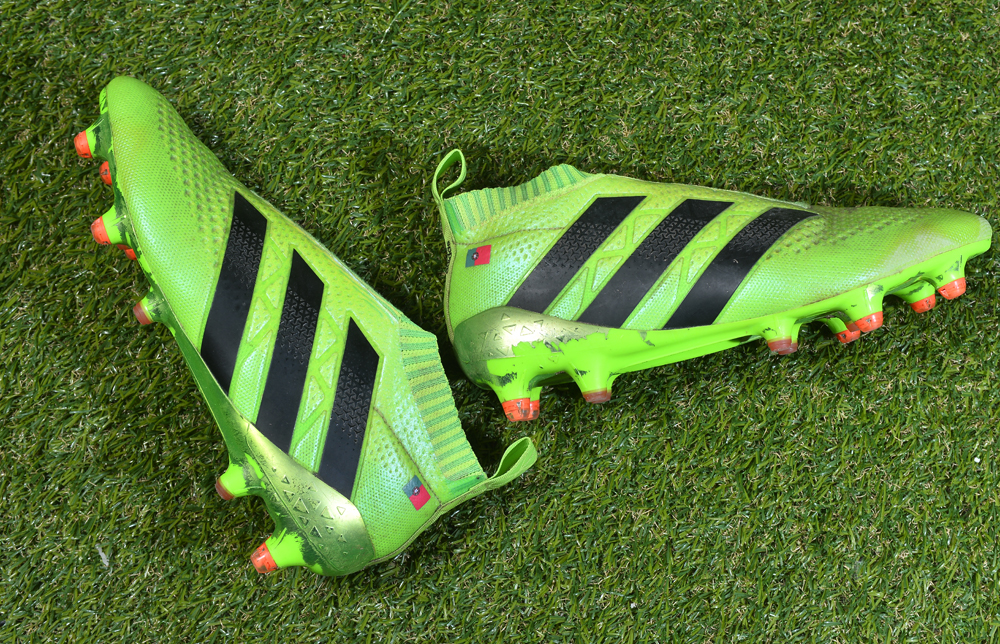 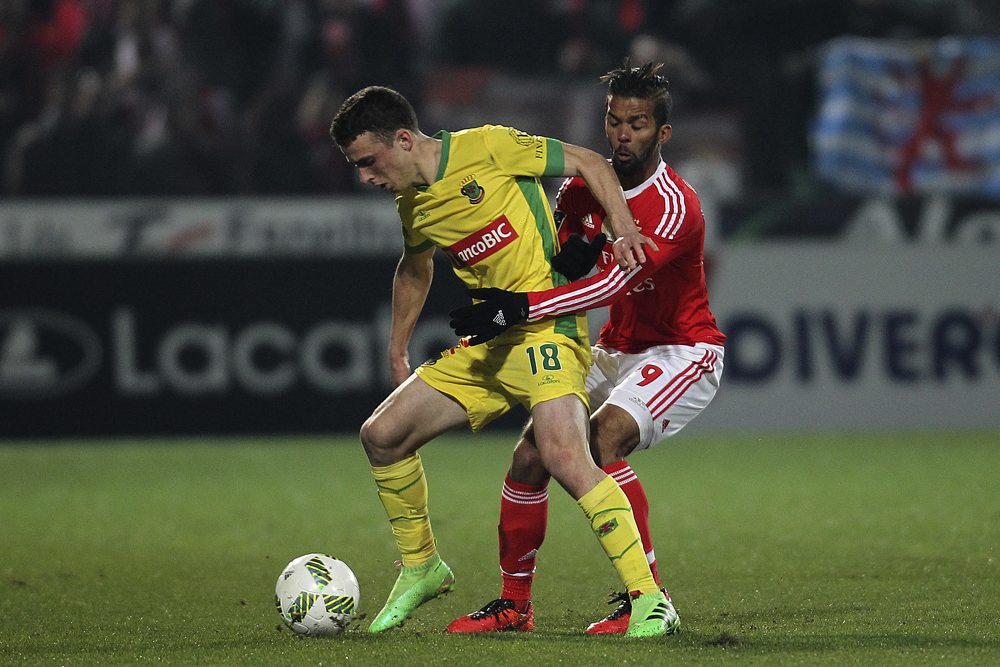 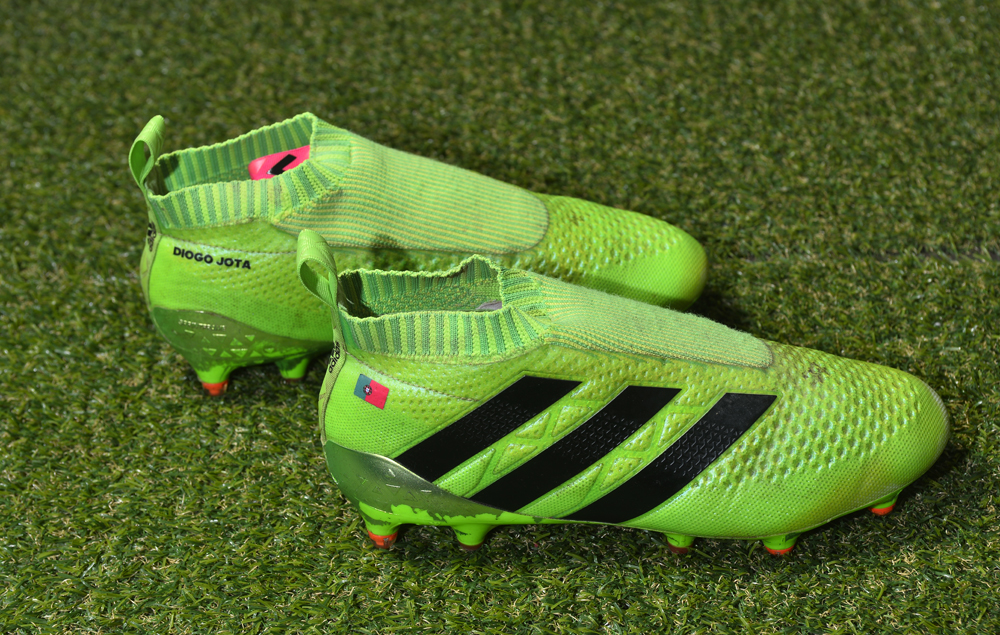 Grosso Grosso2022-05-26T14:44:39+00:00
Page load link
This site uses cookie technology, including third parties' ones. If you want to know more click here. If you access any element of this site outside this banner, you consent to the use of cookies. Ok
Go to Top