El Hadji Ousseynou Diouf is a retired Senegalese footballer. Throughout his career, Diouf played as a winger or a forward. Having started his professional football career in France with Sochaux, Rennes and Lens, Diouf finalised a move to Premier League side Liverpool prior to the 2002 FIFA World Cup for Senegal and went on to have a memorable tournament. He has also played in England’s top flight for Bolton Wanderers, Sunderland and Blackburn Rovers before a stint in the Scottish Premier League with Rangers. In 2011, he joined Football League Championship side Doncaster Rovers but was released at the end of the 2011–12 season following the club’s relegation. He then moved to Leeds United where he spent two seasons, making 40 appearances. During his nine-year international career, he scored 21 goals in 69 caps; he has also garnered a large amount of notoriety for a series of controversial incidents. 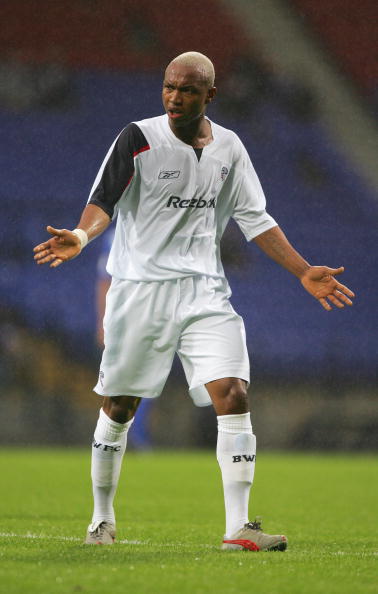 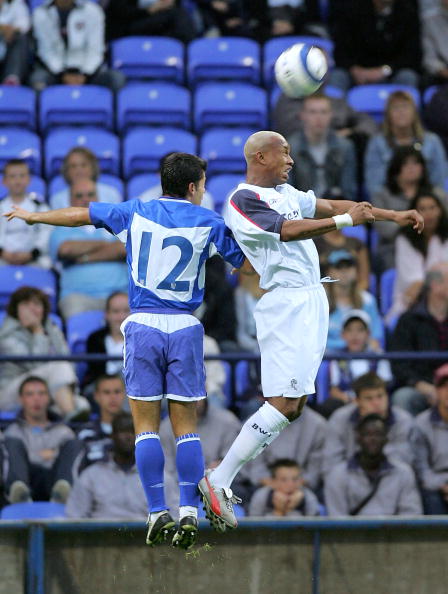 Grosso Grosso2017-10-28T08:11:31+00:00
Page load link
This site uses cookie technology, including third parties' ones. If you want to know more click here. If you access any element of this site outside this banner, you consent to the use of cookies. Ok
Go to Top