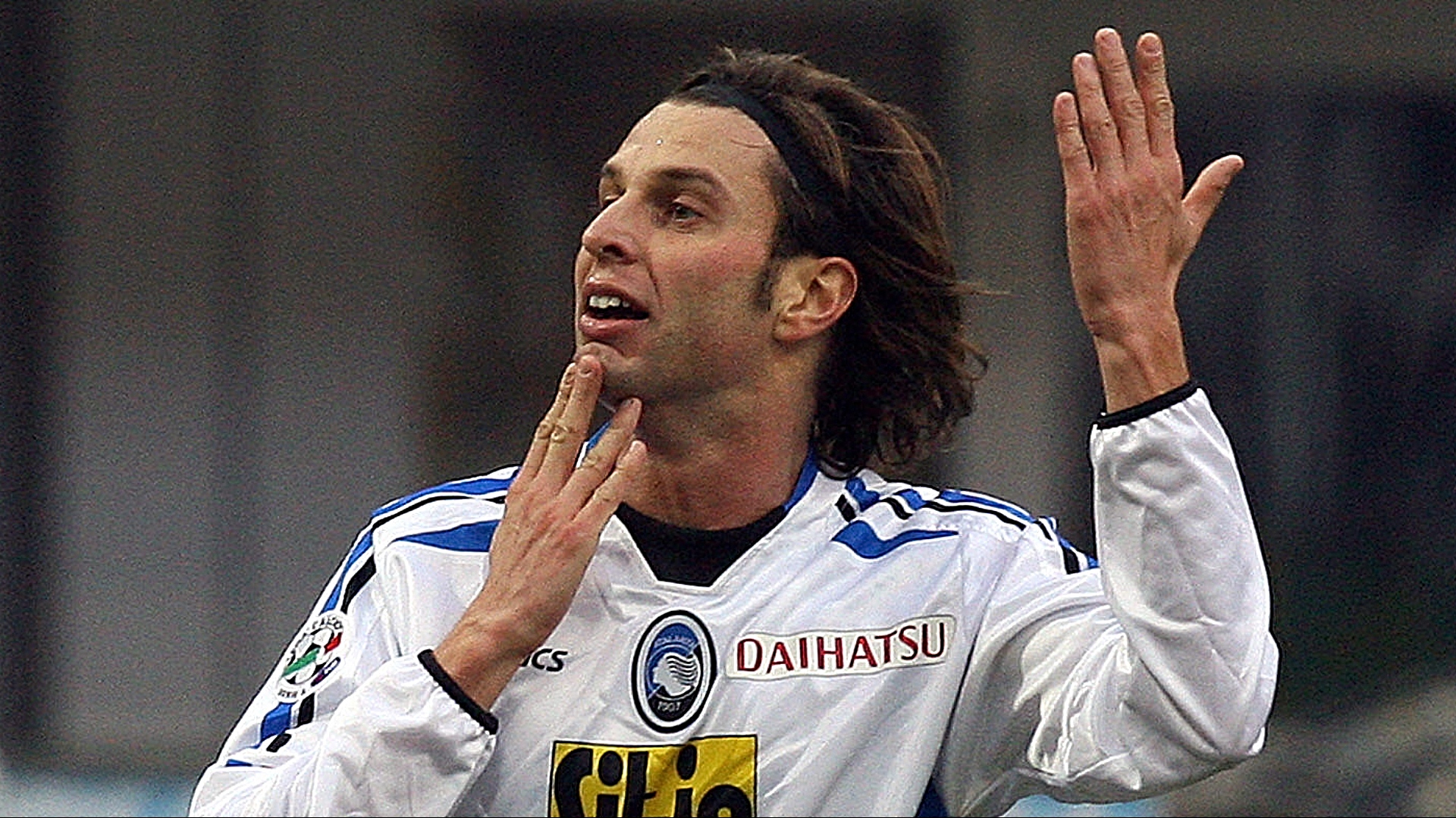 Cristiano Doni is an Italian former professional footballer who played as an attacking midfielder, on either flank or in the middle. Most of his professional career (which spanned two decades) was associated with Atalanta, as he played in more than 300 official games for the club and scored more than 100 goals. He amassed Serie A totals of 266 matches and 77 goals over the course of ten seasons, also representing in the competition Brescia and Sampdoria. Born in Rome, Doni started playing professionally for Modena F.C. at age 18, subsequently moving on to A.C. Rimini 1912, A.C. Pistoiese and Bologna F.C. 1909. He made his Serie A debut in 1997–98 for Brescia Calcio against Internazionale F.C. Doni appeared for Italy at the 2002 World Cup. 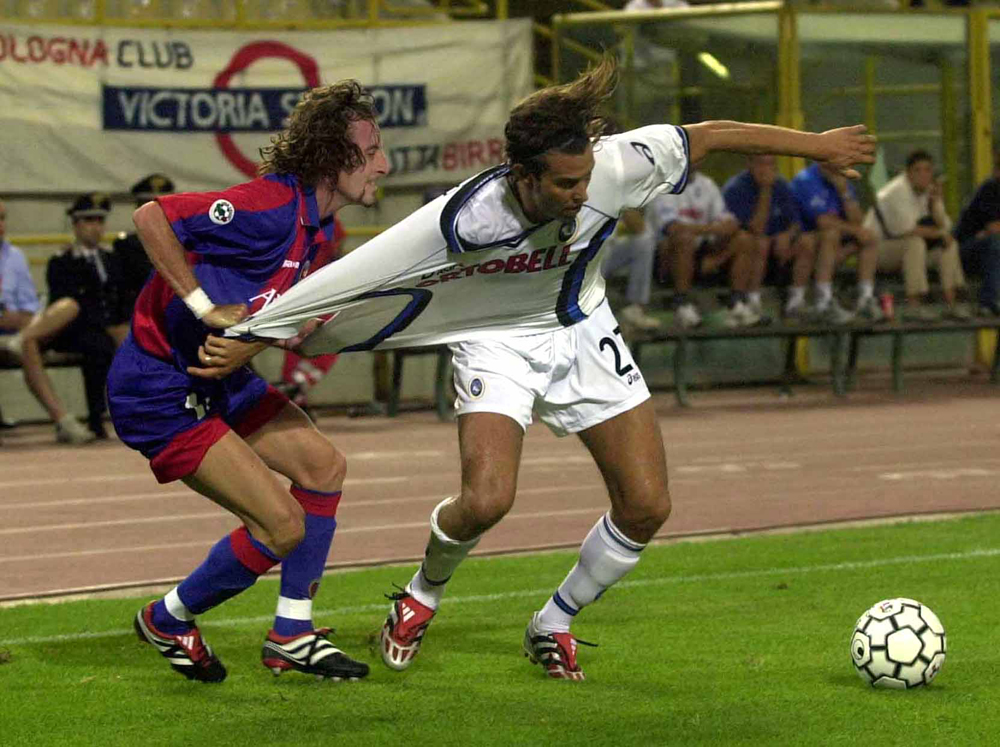 This shirt was worn by Cristiano Doni during the Serie A game between Lecce and Atalanta which took place in Lecce, “Ettore Giardiniero”, on October 28th 2001. Atalanta defeated Lecce 2-0 and Doni scored one of the two goals and at the end of the game Doni swapped his shirt with a Lecce’s player whom we got it from. He was capable of scoring and assisting alike, due to his powerful and accurate mid-range shot. Doni joined Atalanta in the summer of 1998 where he quickly made a name for himself at the club with his hard-working style, combined with scoring ability, and netted in double digits in three out of five seasons. After two seasons at U.C. Sampdoria, Doni had his first experience abroad aged 32, signing with Spain’s RCD Mallorca. After just one season, he returned to his main team even though he had another year running at the Balearic Islands side, asking to be released so he could accept Atalanta’s offer although he took a pay cut in the process. Doni eventually signed a two-year contract, then proceeded to continue, in spite of his age, to be an indispensable offensive unit – 34 league goals in his first three years combined – as well as team captain. In 2010–11 the 37-year-old scored 12 Serie B goals as Atalanta returned to the top division after one year, as champions. 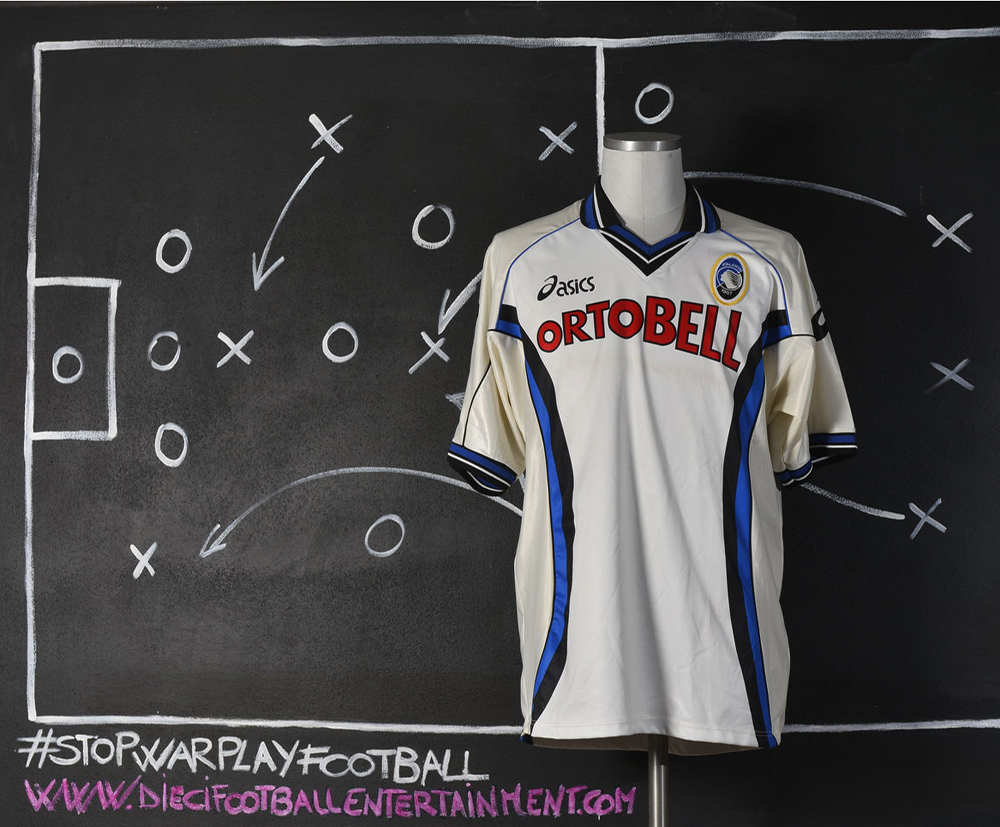 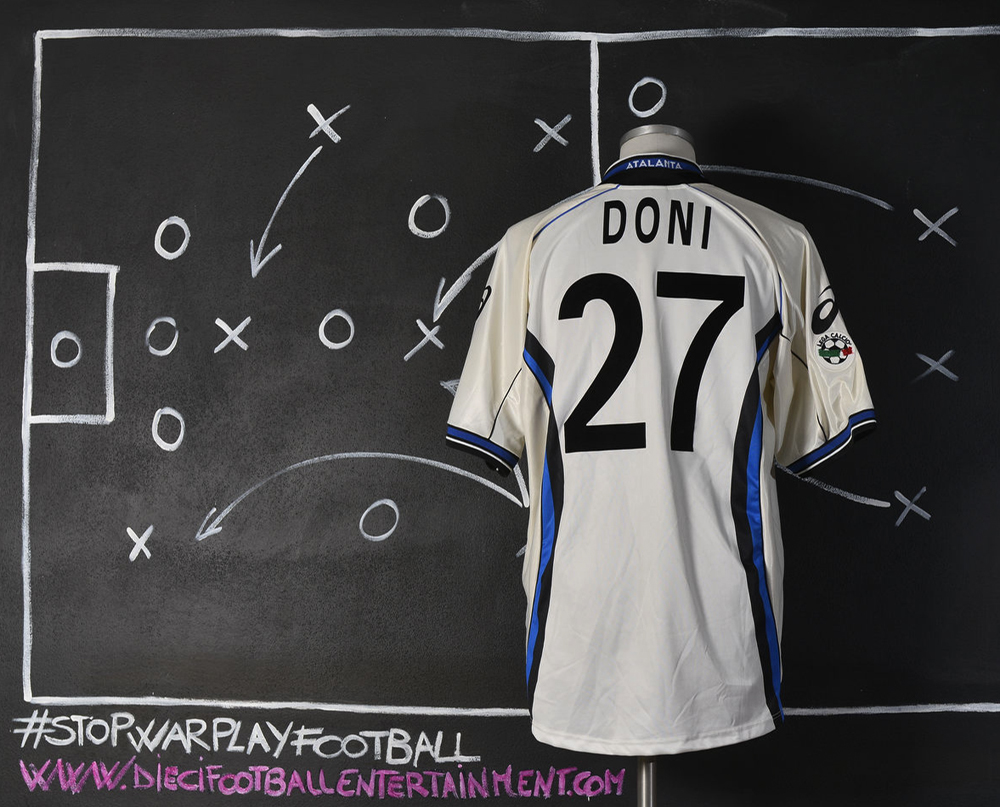 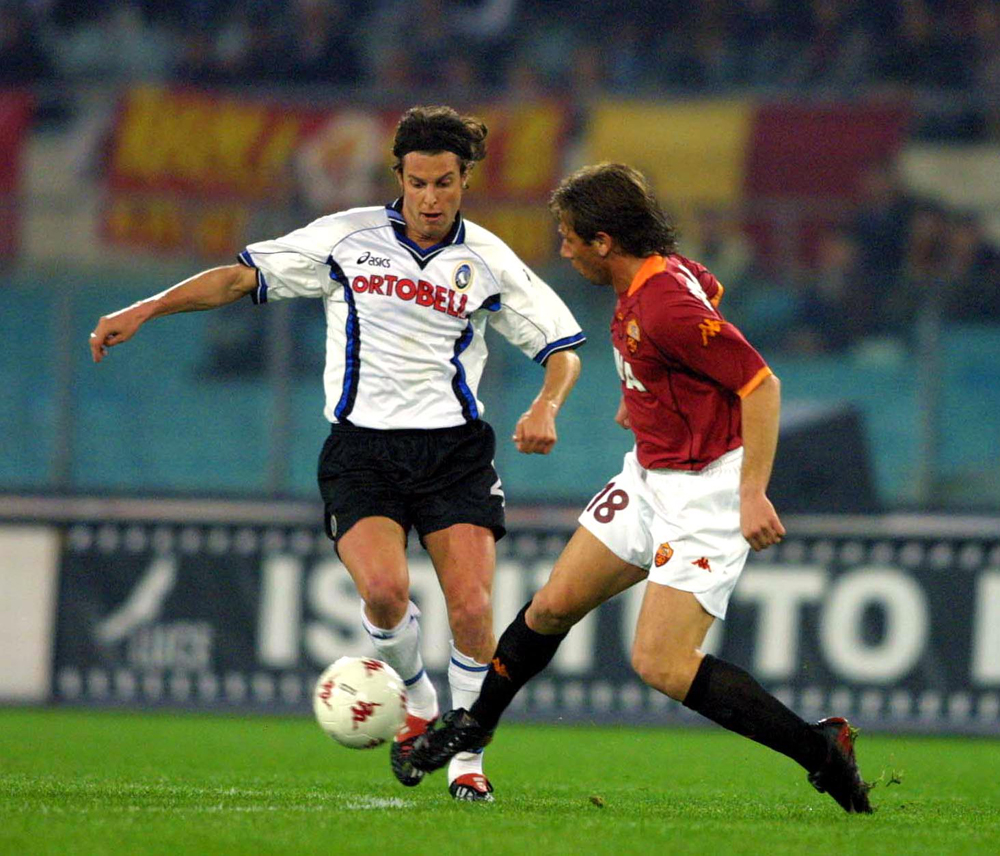 Doni was known for his vision, technical ability and creativity as an offensive midfield playmaker. He was capable of scoring and assisting alike, due to his powerful and accurate mid-range shot. On 9 August 2011, Doni was banned from football for 3+1⁄2 years for his role in match fixing during the campaign, effectively ending his career at the age of 38. On 19 December, he was arrested together with 16 other people in connection with another match-fixing and betting investigation. 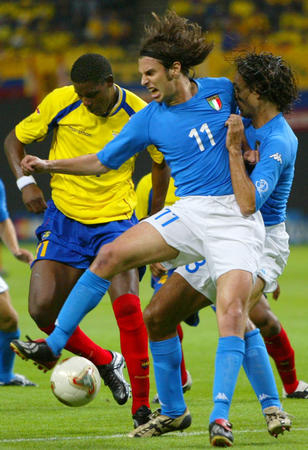 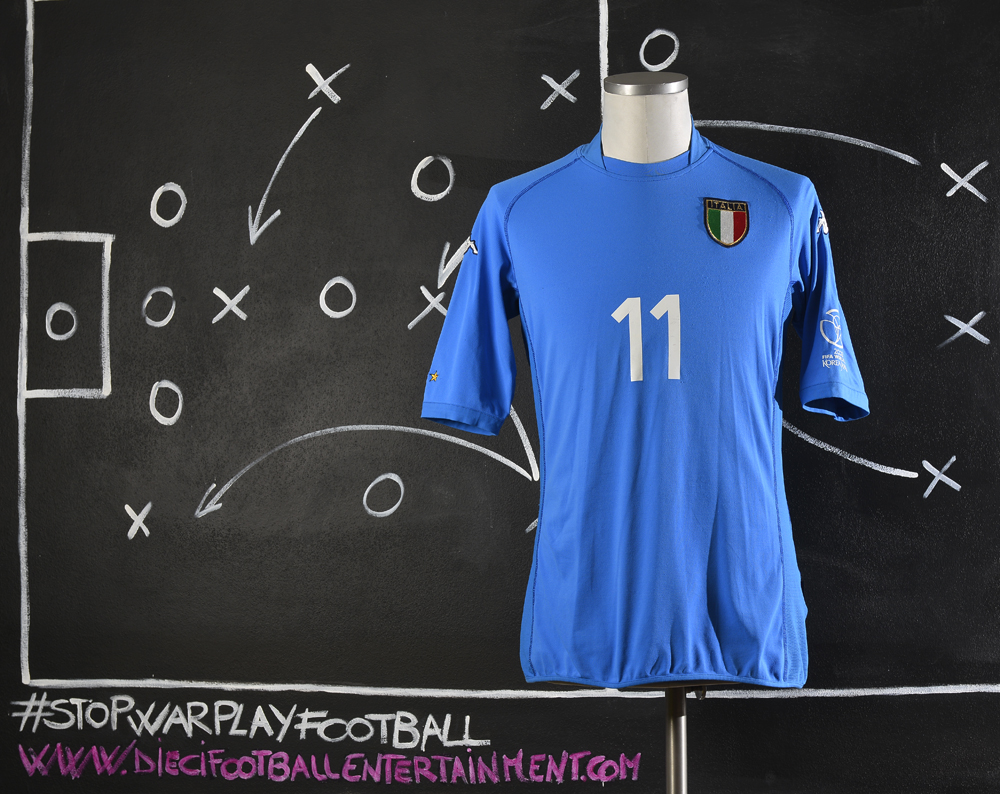 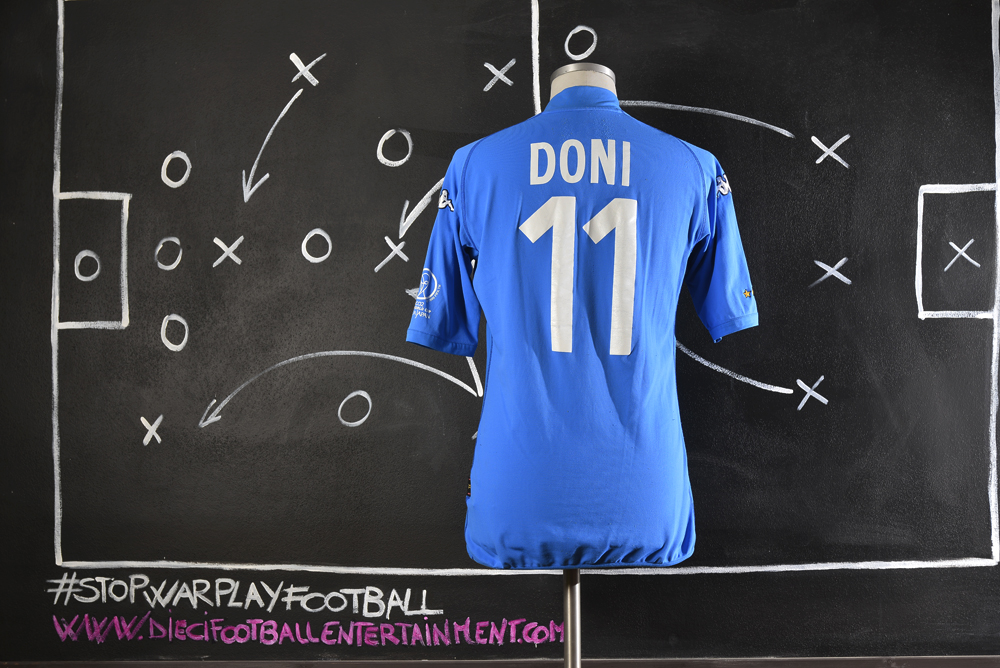 Doni played seven times for Italy, the first cap arriving on 7 November 2001 as he found the net in a 1–1 friendly with Japan. Subsequently, he was picked for the squad at the 2002 FIFA World Cup by manager Giovanni Trapattoni, making two starting appearances throughout the tournament, the opening 2–0 win against Ecuador and the subsequent 1–2 defeat to Croatia where he provided the assist for Christian Vieri. 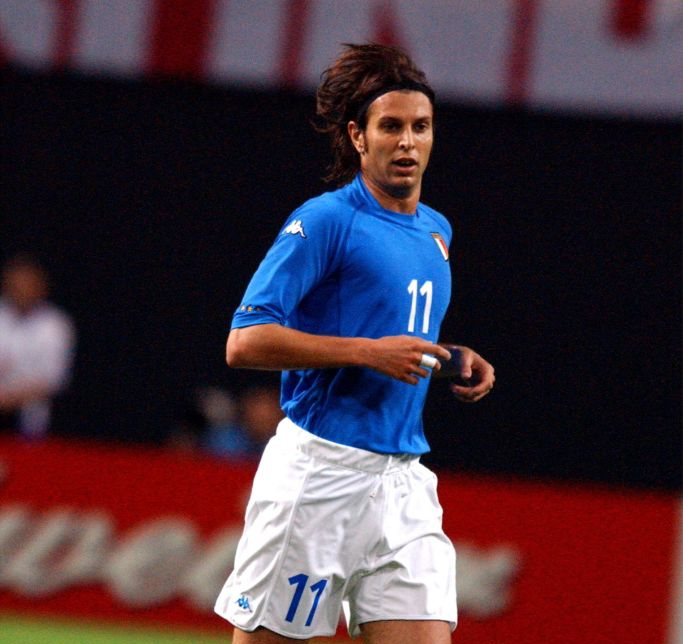 Grosso Grosso2022-07-05T15:34:48+00:00
Page load link
This site uses cookie technology, including third parties' ones. If you want to know more click here. If you access any element of this site outside this banner, you consent to the use of cookies. Ok
Go to Top