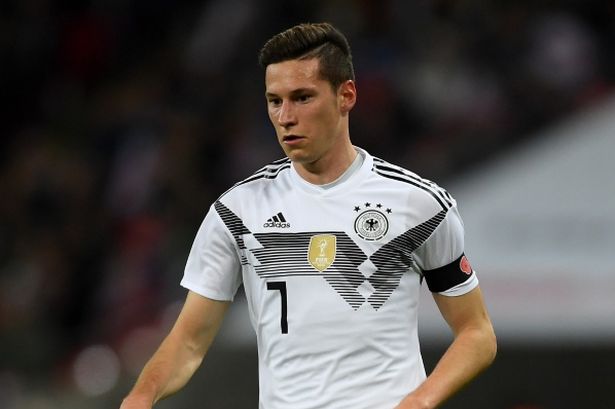 Julian Draxler is a German professional footballer who plays as a winger for the Germany national team. He is known for his ability to use both feet, his speed, and the power of his shot. Draxler made his Bundesliga debut for Schalke 04 aged 17 in January 2011, and in May of that year scored the first goal as the side won the DFB-Pokal Final. In total, he played 171 competitive matches for Schalke, scoring 30 goals, before transferring to VfL Wolfsburg in 2015. In January 2017, he joined PSG. A full international with over 40 caps since 2012, he was part of the Germany squad who won the 2014 FIFA World Cup, reached the semi-finals of UEFA Euro 2016 and was the captain of the side that won the 2017 FIFA Confederations Cup, a tournament in which Draxler was awarded the Golden Ball trophy as the best player of the competition. 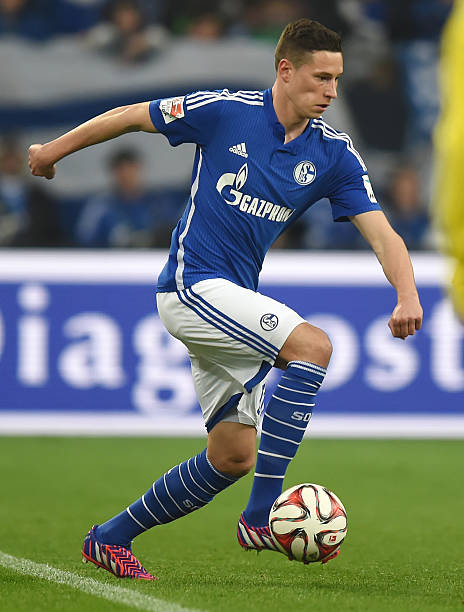 Draxler is two-footed and known for his speed and intensity in one-on-one situations. He is mainly deployed as a left winger but he can also be deployed as a right winger and as an attacking midfielder. In his Schalke 04 youth career, Draxler was deployed mainly as an attacking midfielder where he always felt most at home. In addition, Draxler is known for possessing a powerful and impressive shot. In January 2014, Draxler was named by The Observer as one of the ten most promising young players in Europe. FIFA’s official website describes Draxler as “tall, fast, with a keen eye for goal, and an exceptional talent in one-on-one situations from his regular position as a left-sided attacking midfielder”. 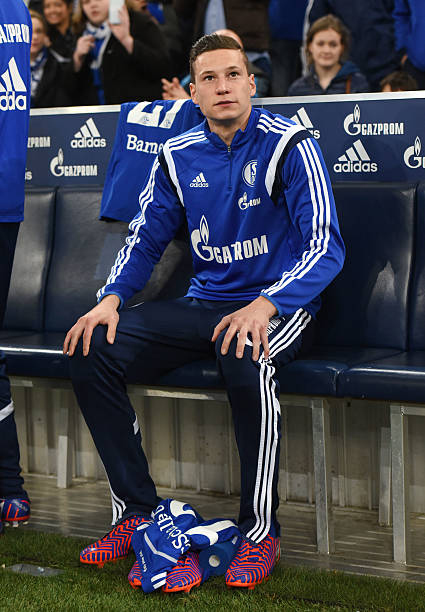 Draxler was born in Gladbeck, North Rhine-Westphalia. He attended the Heisenberg-Gymnasium in Gladbeck before changing to Gesamtschule Berger Feld in 2011. In his childhood, he would regularly go with his father to watch Schalke 04’s home matches and since then has been a fan of the club. 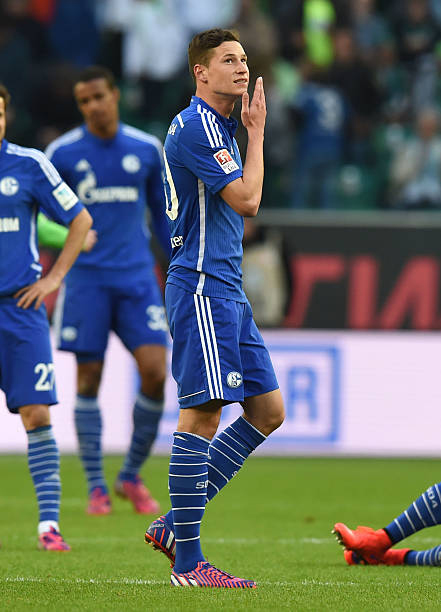 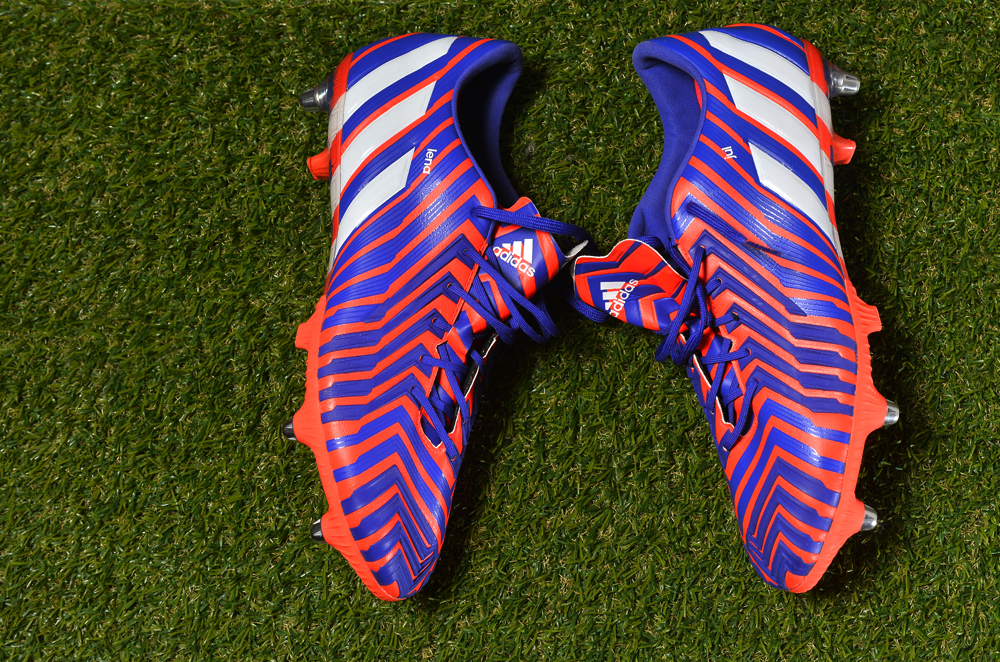 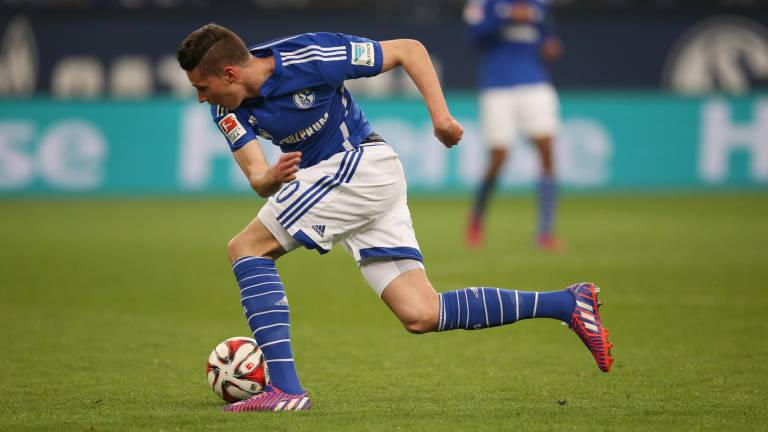 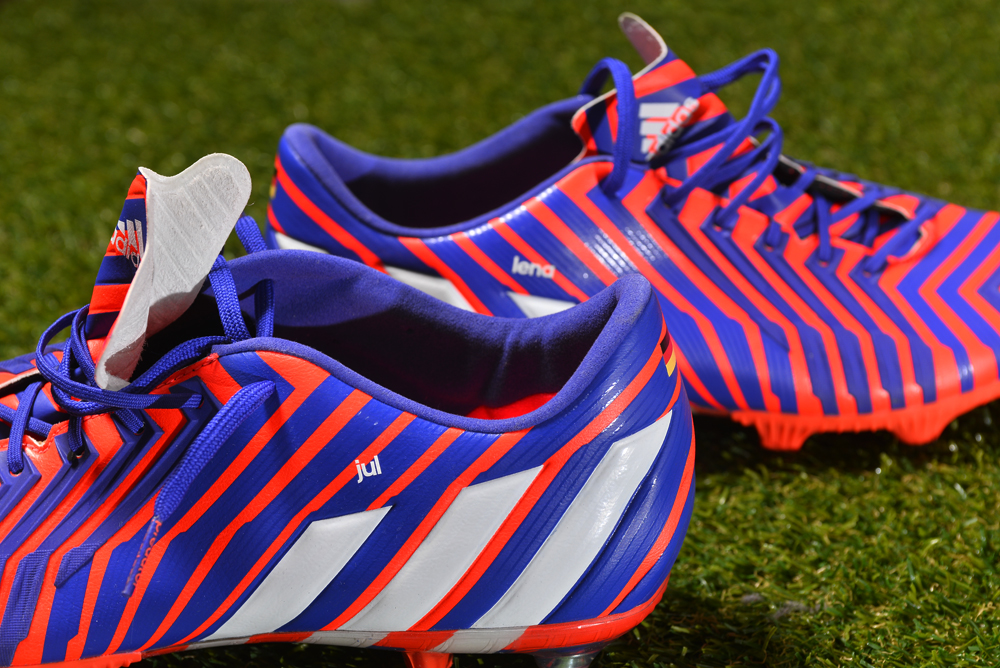 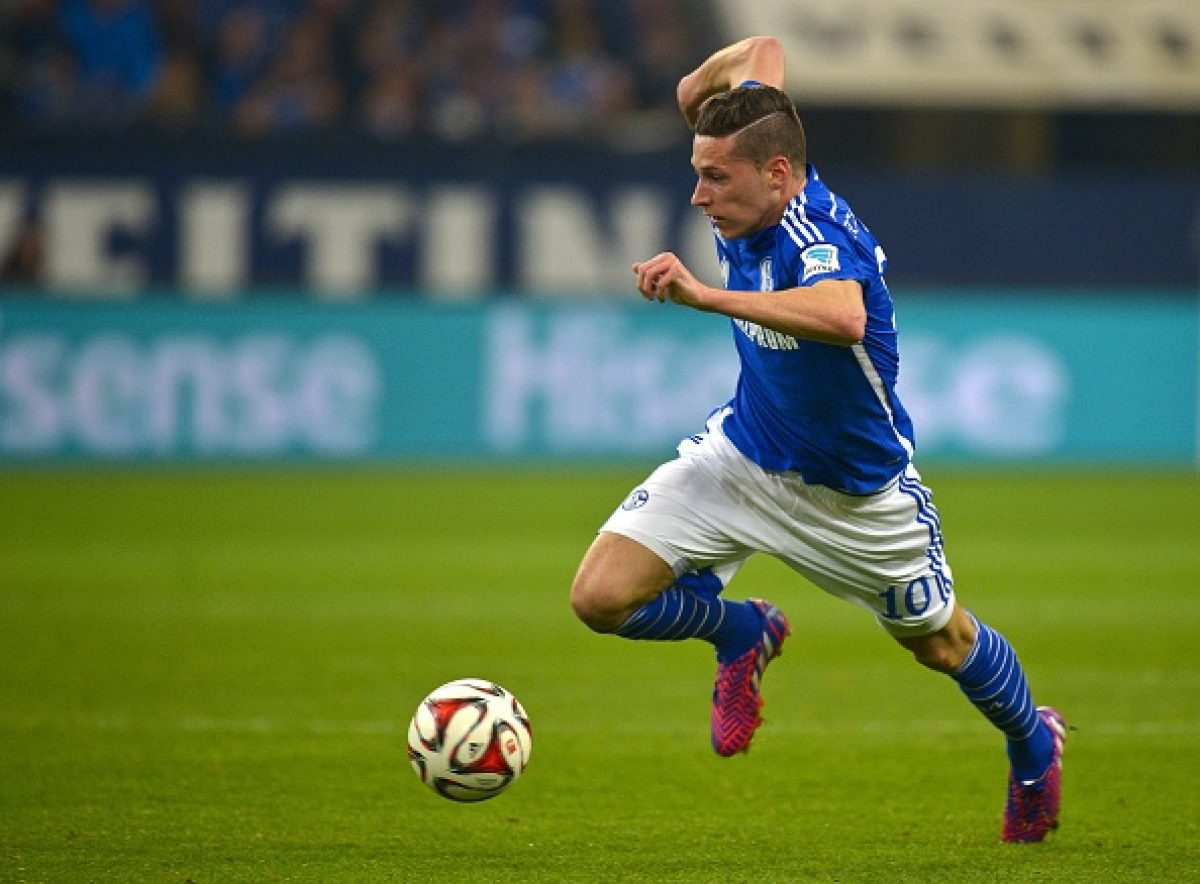 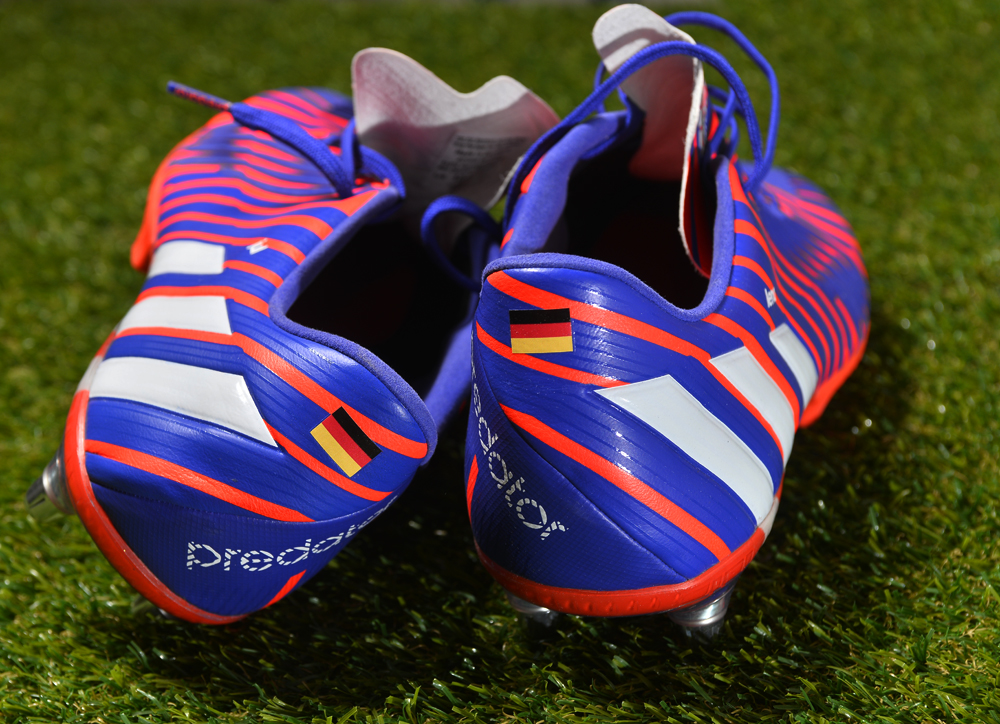 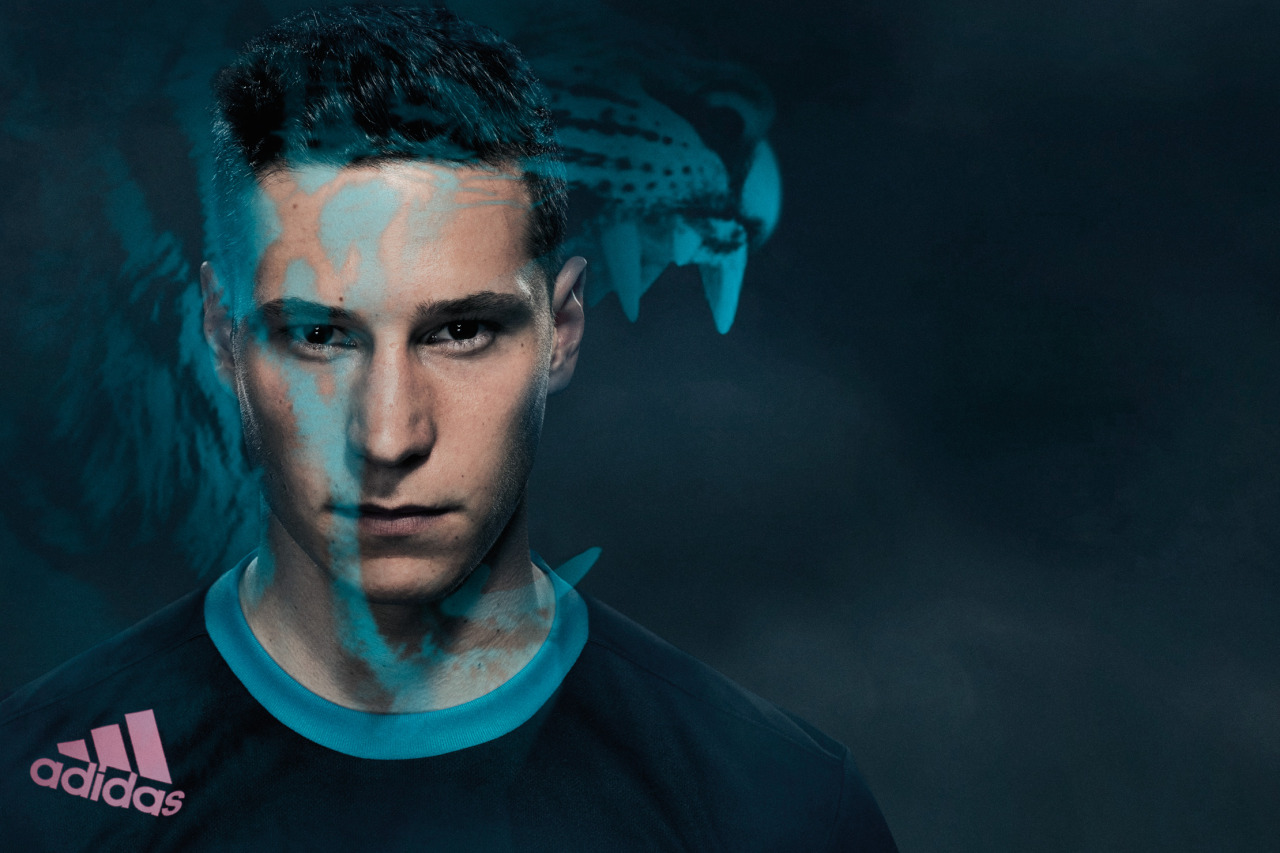 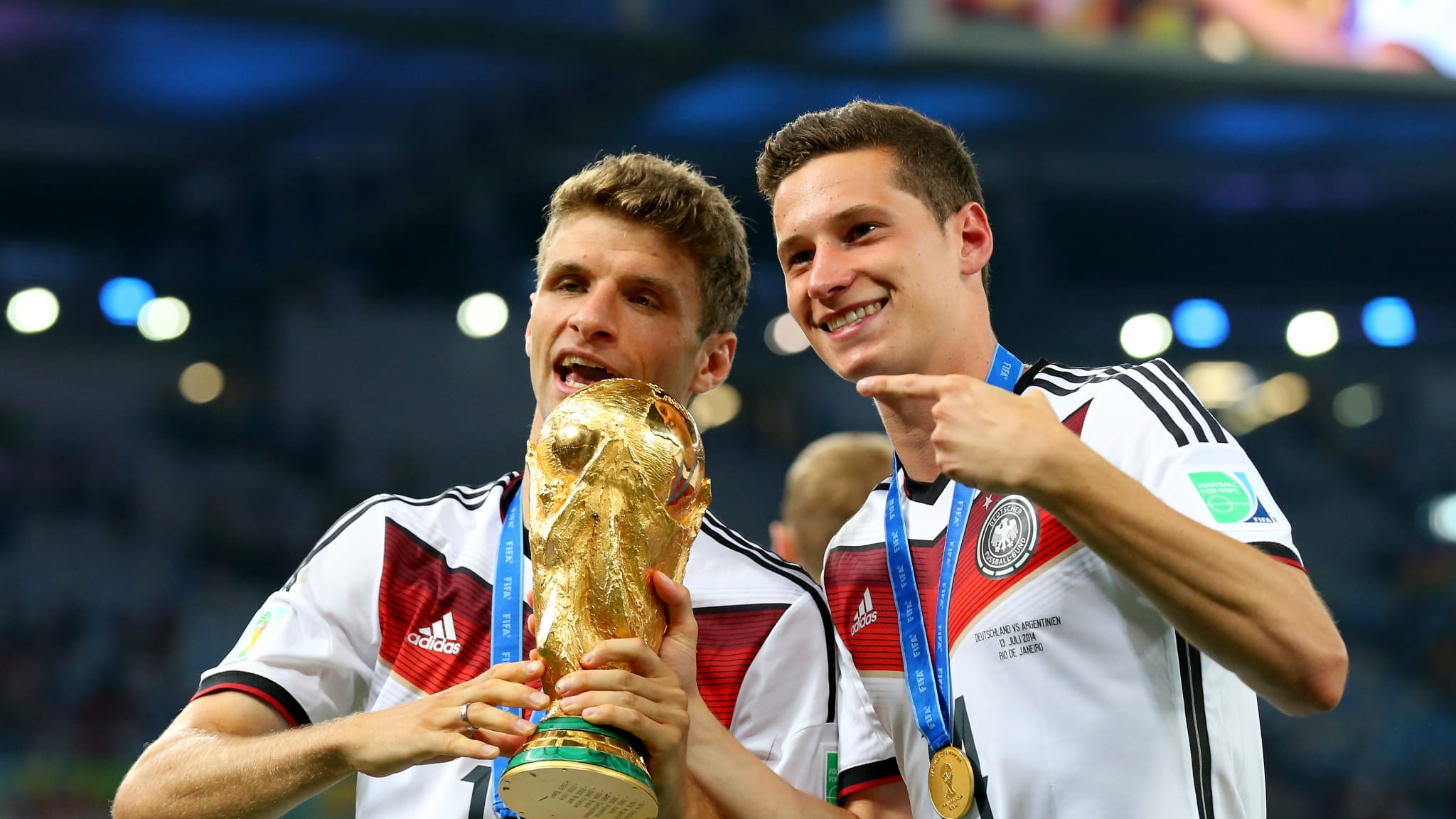 On 9 August 2011, Draxler scored on his debut for the Germany under-21 side in the 4–1 win over Cyprus in a 2013 UEFA European Under-21 Championship qualifier. On 7 May 2012, he was one of two uncapped players called up into the provisional squad for the UEFA Euro 2012 senior side for Germany. On 26 May 2012, he made his debut for the senior side in Germany’s 5–3 loss to Switzerland, coming on as a substitute to replace Lukas Podolski in the 62nd minute. His first international goal was scored on 2 June 2013 in a friendly against the United States. The goal was scored in the 81st minute to bring the score to 3–4, finishing a rebound off goalkeeper Tim Howard. Draxler captained Germany in a goalless friendly against Poland in Hamburg on 13 May 2014, a match in which seven of his teammates were debutants. In June 2014, Draxler was named in Germany’s 23-man squad for the 2014 FIFA World Cup. He made his first World Cup appearance as a 76th-minute substitute for Sami Khedira in the semi-final 7–1 victory over Brazil. On 13 July, he was an unused substitute as Germany defeated Argentina at the Maracanã Stadium to win its fourth World Cup. Draxler made only two appearances for the world champions during the Euro 2016 qualifying campaign. However, he started on the left side of Germany’s attack in four of their six matches at Euro 2016 finals, also appearing as a substitute in the quarter-final against Italy and converting his kick in the 6–5 penalty shootout win. He was named Man of the Match for his performance against Slovakia, assisting Mario Gómez’s second goal before scoring the third himself in a 3–0 win. Draxler was named captain of an inexperienced Germany squad for the 2017 FIFA Confederations Cup, scoring a penalty kick in the team’s opening match as they defeated Australia 3–2. Following Germany’s title win, Draxler was awarded the Golden Ball as best player of the tournament. On 4 June 2018, Germany’s manager Joachim Löw included Draxler in his final 23-man squad for the 2018 FIFA World Cup. On 17 June, Draxler made his World Cup appearance during their opening match against Mexico in which the Germans lost 1–0.

Grosso Grosso2020-08-16T15:28:18+00:00
Page load link
This site uses cookie technology, including third parties' ones. If you want to know more click here. If you access any element of this site outside this banner, you consent to the use of cookies. Ok
Go to Top