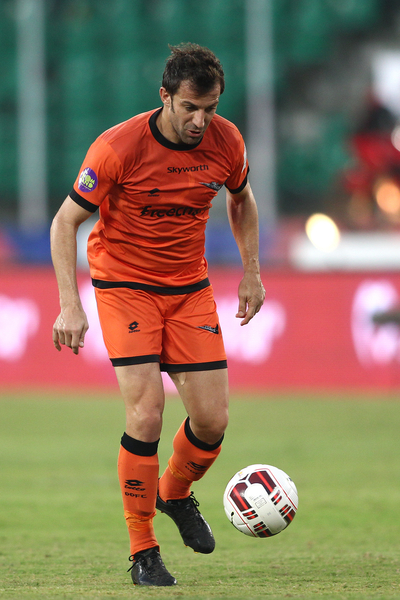 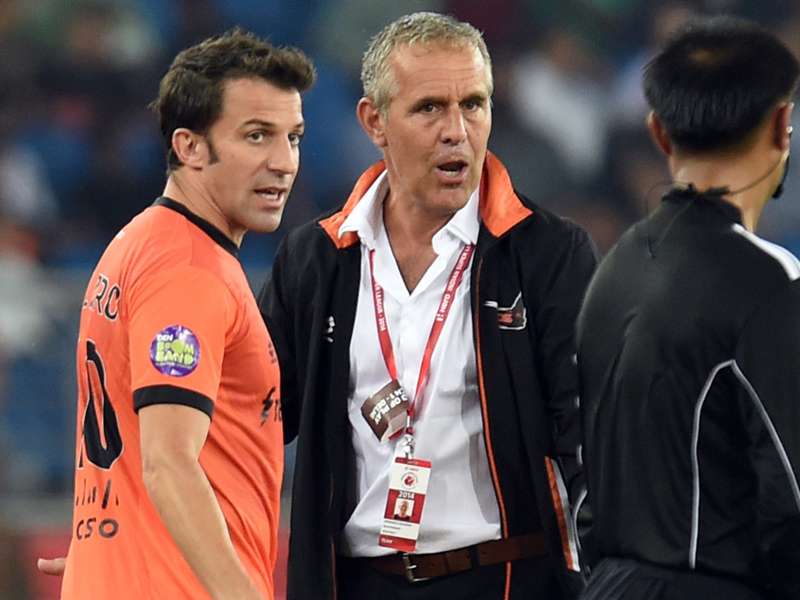 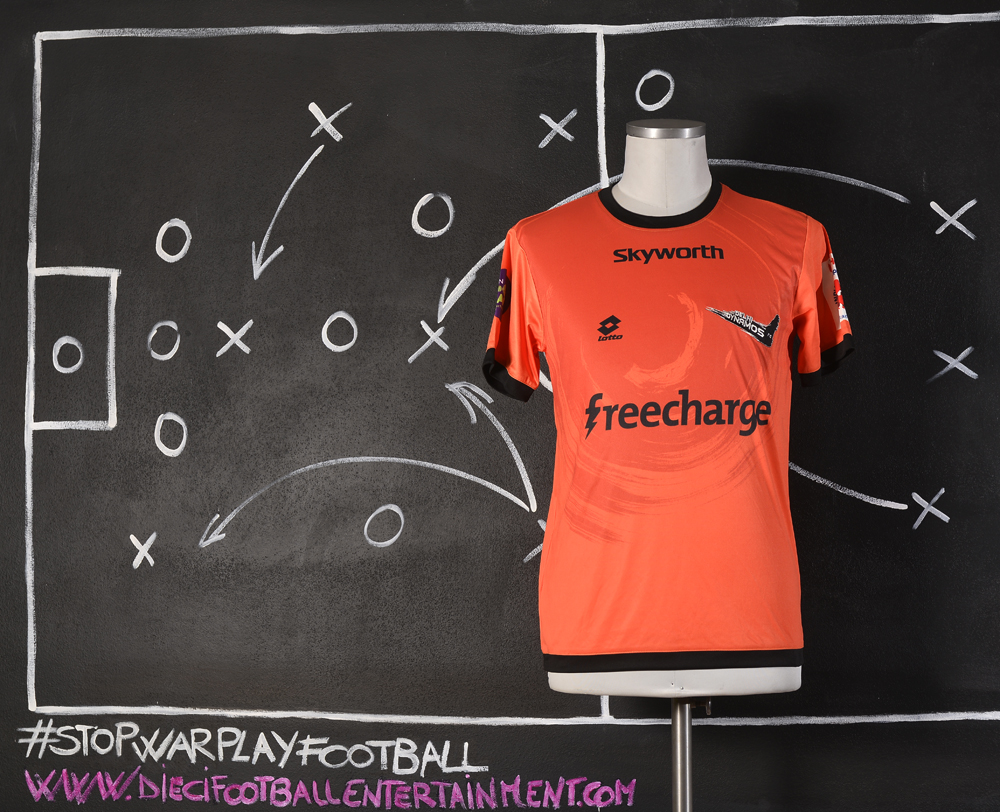 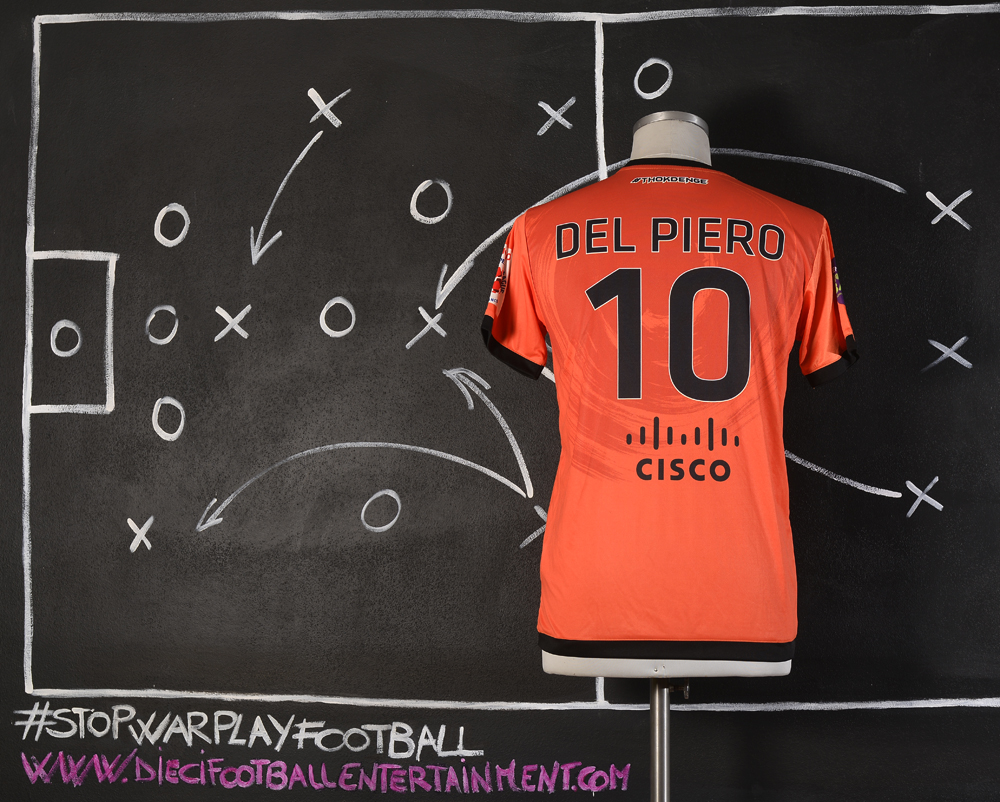 This shirt was worn by Alessandro Del Piero during the game between Delhi Dynamos and Goa F.C. which took place in Delhi on November 13th 2014. Alessandro didn’t play during the game as he used a reserve but he swapped after the game the shirt with a well known F.C. Goa European player who we got it from. Del Piero joined Delhi Dynamos F.C. for the season 2014 only. On 23 August 2014, it was reported that the team,  that was set to play in the inaugural Indian Super League season, was in talks with Del Piero. His brother, Stefano Del Piero said “During the last (few) weeks, we have received inquiries from several teams, not only from India but also from other countries. There is a lot of interest in Alessandro.” On 28 August 2014, he officially signed for the Indian franchise, signing a four-month deal. Del Piero made his debut for the Delhi Dynamos on 14 October in a 0–0 draw against Pune City, a side which featured his former Juventus teammate David Trezeguet. On 9 December, Del Piero scored his first and only Delhi Dynamos goal, netting directly from a free kick, in a 2–2 draw against Chennaiyin. Del Piero made 10 appearances throughout the season as Delhi finished in fifth place, failing to reach the play-offs by a single point. 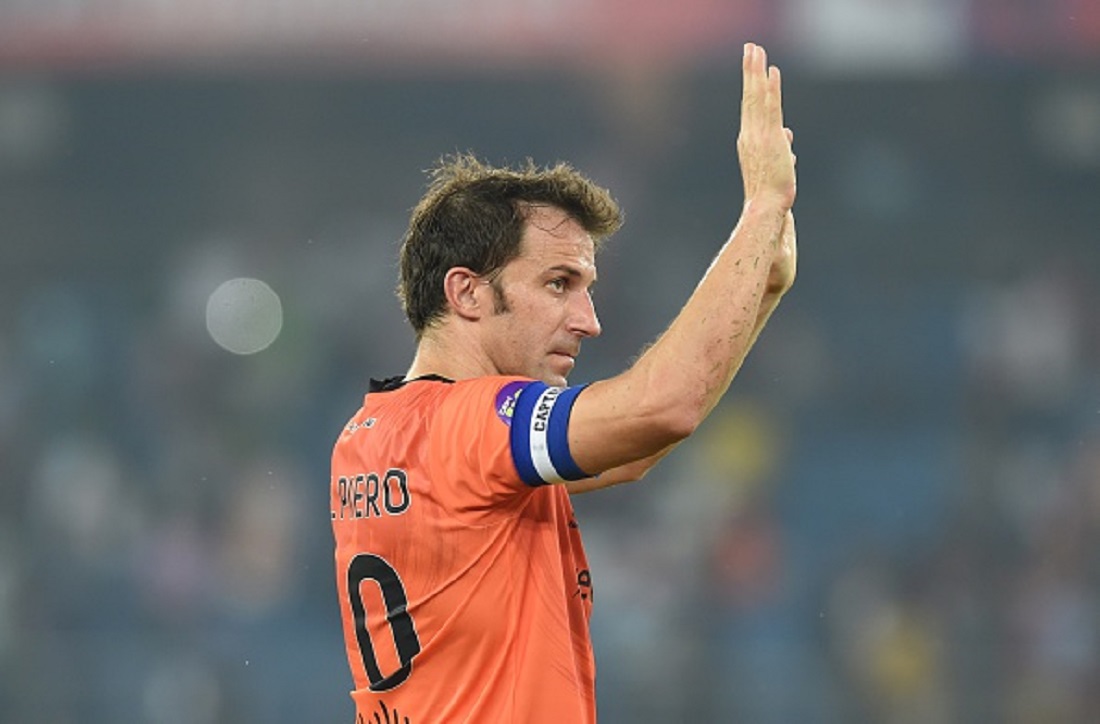 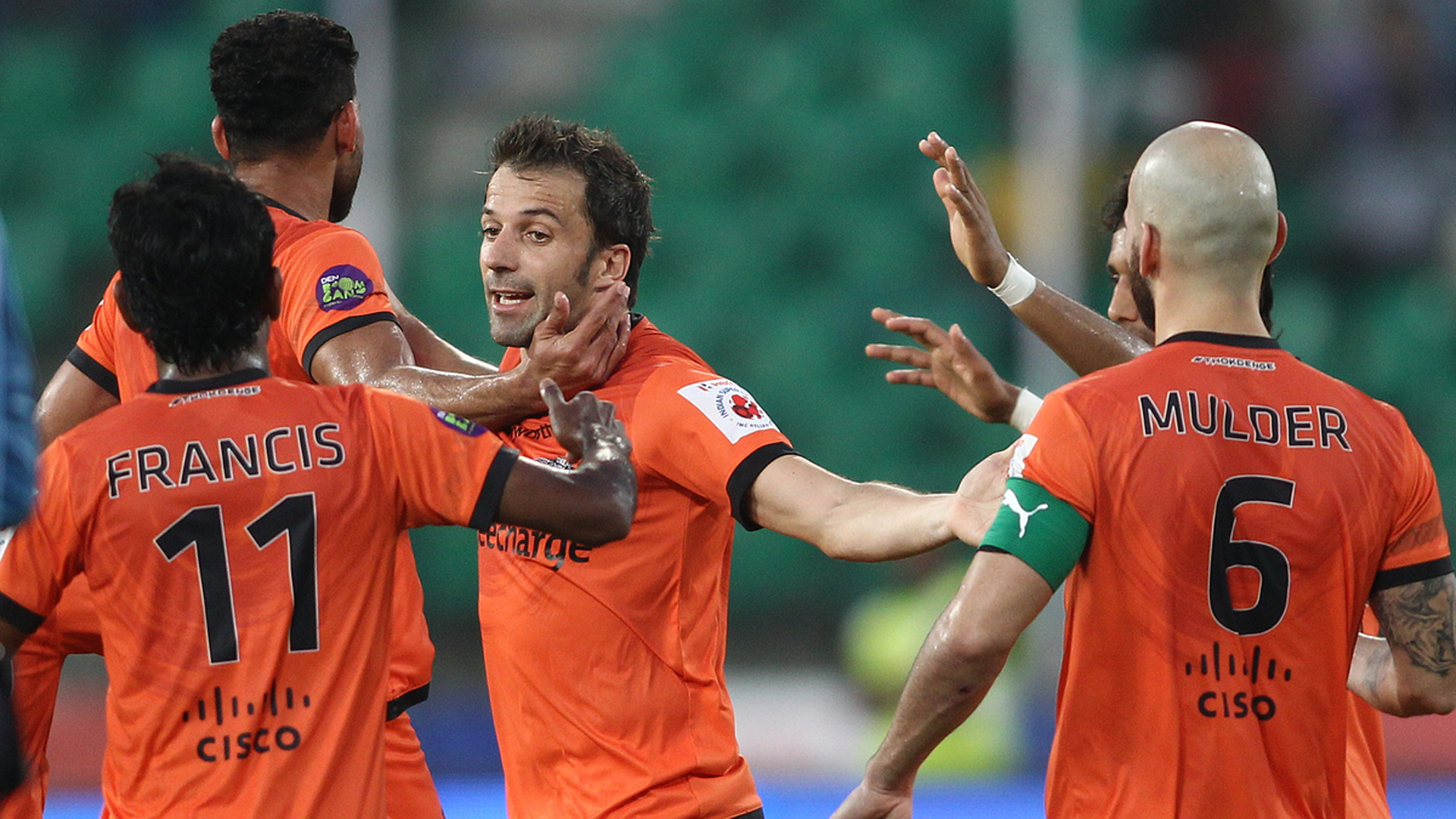 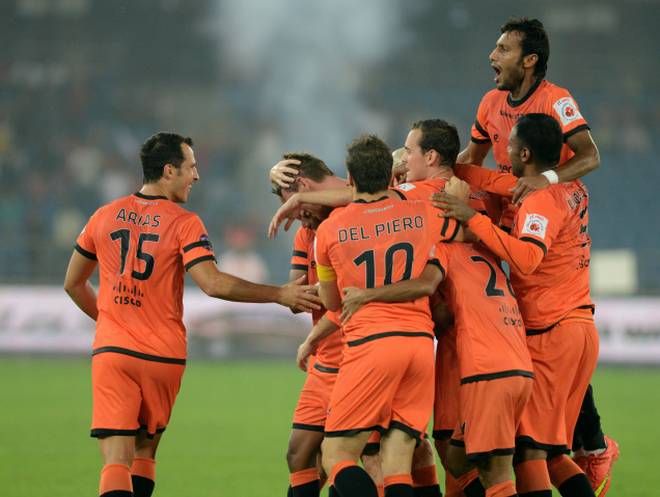 Grosso Grosso2019-11-23T18:29:37+00:00
Page load link
This site uses cookie technology, including third parties' ones. If you want to know more click here. If you access any element of this site outside this banner, you consent to the use of cookies. Ok
Go to Top