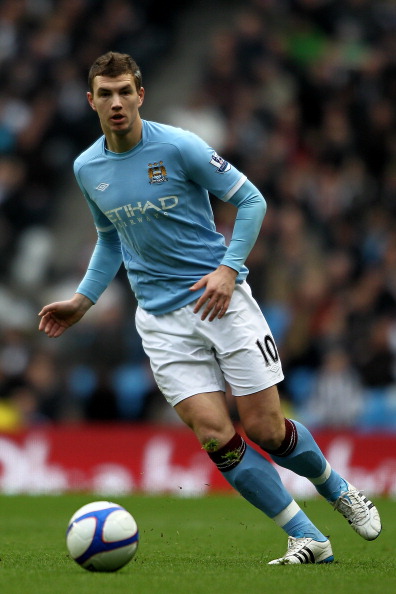 Edin Džeko is a Bosnian professional footballer who plays as a forward for the Bosnia and Herzegovina national team, for which he is captain. He was named Bosnian Footballer of the Year for three years in a row. In Bosnia and Herzegovina, he is known as Bosanski dijamant (The Bosnian Diamond). Prior to joining Roma, he played for Manchester City, but he made a name for himself while playing for German club Wolfsburg, with whom he won the Bundesliga in the 2008–09 season. He was second-highest goalscorer with 26 goals. In the 2009–10 season, Džeko was the top scorer with 22 goals. He also registered ten assists in both seasons. During the 2011–12 Premier League season, Džeko scored four goals in one game for Manchester City, completing a “perfect hat-trick” against Tottenham Hotspur at White Hart Lane. On the final day of that season, he scored an equaliser against Queens Park Rangers in the 92nd minute, before Sergio Agüero won it for City with seconds to go, ensuring the team won a league title for the first time in 44 years. He later stated that the goal was one of the most important of his career. Džeko has played over 80 times for his country and scored 50 goals since 2007, becoming the highest Bosnia and Herzegovinia goalscorer of all time on 7 September 2012 in a game against Liechtenstein where he scored a hat-trick to surpass Zvjezdan Misimović and Elvir Bolić. His ten goals in the qualifying campaign helped his national team qualify for its first international tournament, the 2014 FIFA World Cup. 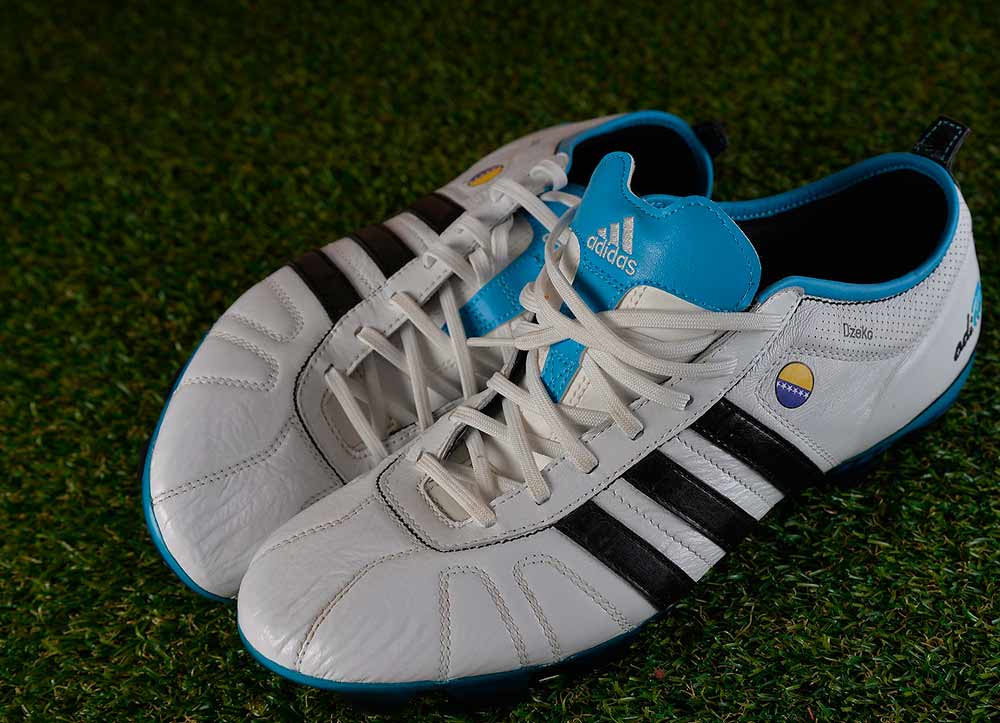 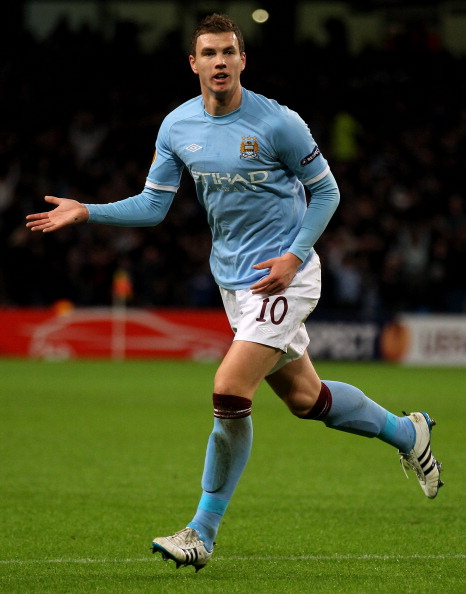 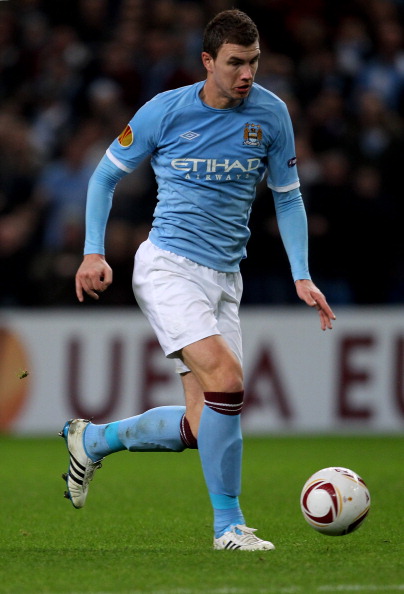 Grosso Grosso2017-10-28T08:15:48+00:00
Page load link
This site uses cookie technology, including third parties' ones. If you want to know more click here. If you access any element of this site outside this banner, you consent to the use of cookies. Ok
Go to Top