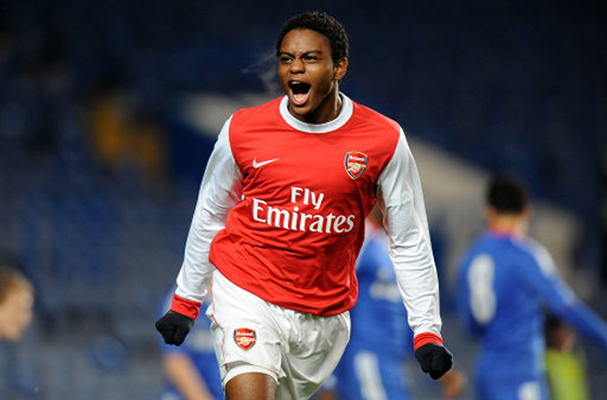 Kyle Stephen Joel Ebecilio is a Dutch professional footballer who plays as a midfielder. He has featured for Arsenal, Nottingham Forest as well as Eredivisie sides ADO Den Haag and FC Twente throughout his career. Ebecilio has represented The Netherlands at various youth levels, from the under 16 to under 21 teams. At the UEFA European Under-17 Championship in Serbia, Ebecilio scored three goals in the 2011 tournament which the Dutch won for the first time. He stood out earning the Golden Boot and Best Player awards. 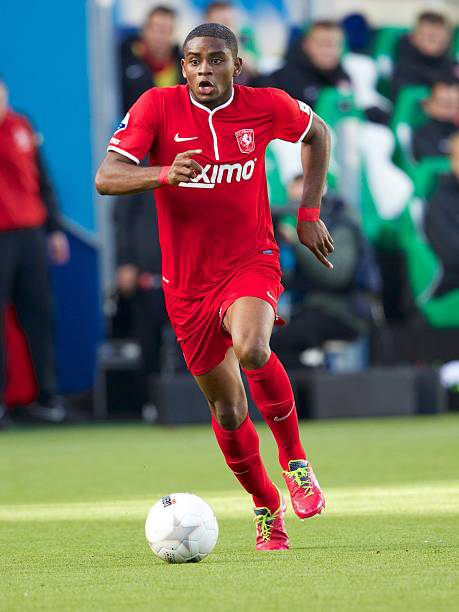 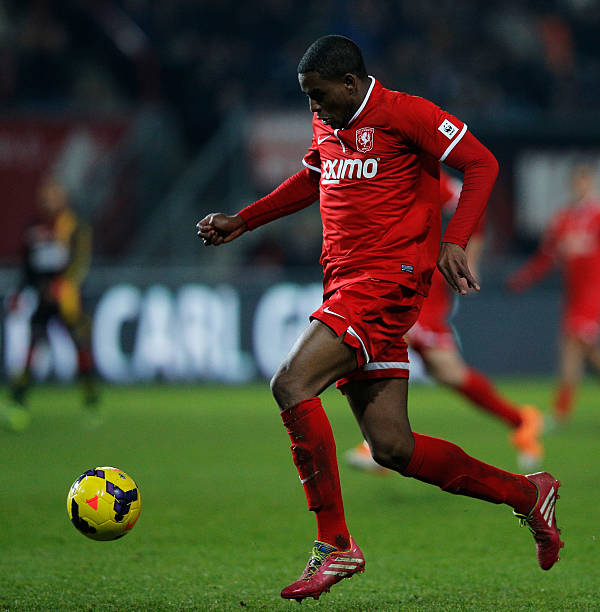 In May 2013, Ebecilio signed a five-year contract with FC Twente, returning to his homeland after three years in England. Ebecilio made his professional debut on 3 August 2013, coming on as a substitute for Dario Tanda in the 60th minutes, in a 0–0 draw against RKC Waalwijk. Ebecilio scored his first professional goal in the next game, in a 4–1 win over Feyenoord. Later in his first season, having been ever-present in this season, Ebecilio scored six more goals against Heracles, NAC Breda, PSV Eindhoven, Roda JC Kerkrade, N.E.C. and PEC Zwolle. In his second season at Twente, Ebecilio added two more goals against Utrecht on 28 September 2013 and AZ Alkmaar on 5 October 2014. In December 2014, Ebecilio clashed with Manager Alfred Schreuder resulting in him being left out of the squad for four matches. Ebecilio scored on his return, in a 2–1 win over Cambuur on 31 January 2015. 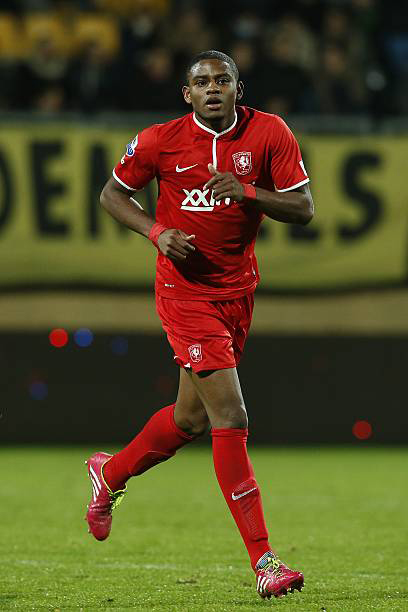 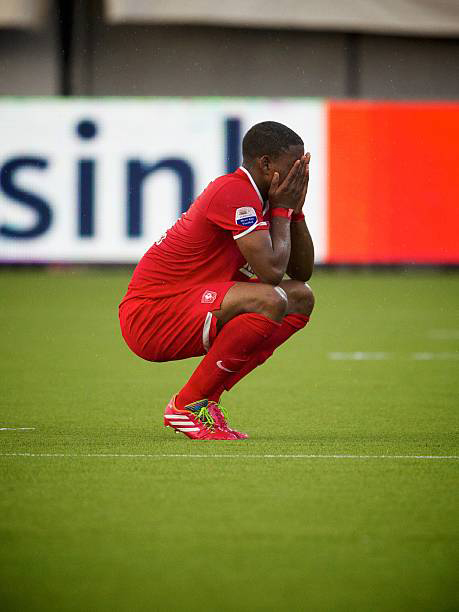 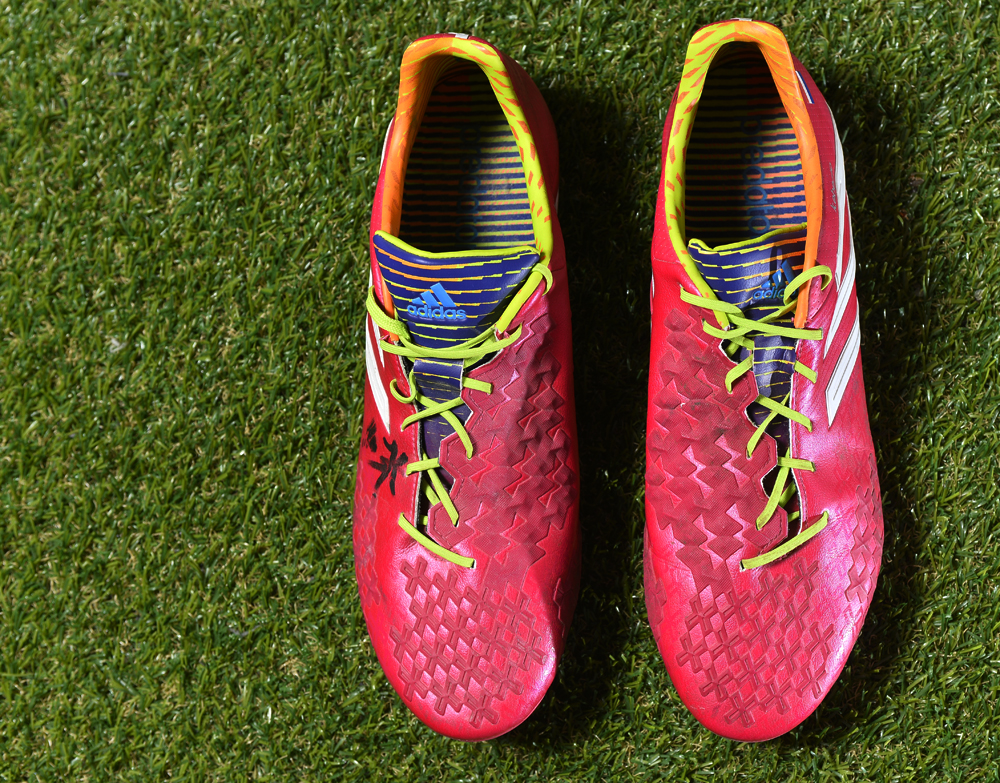 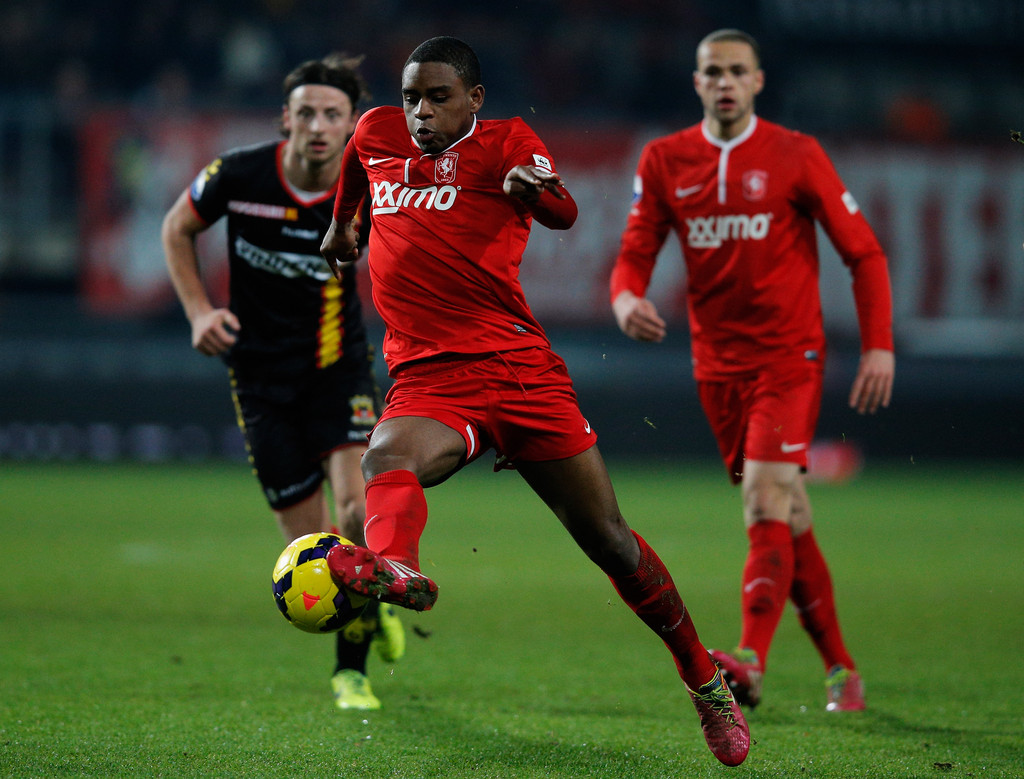 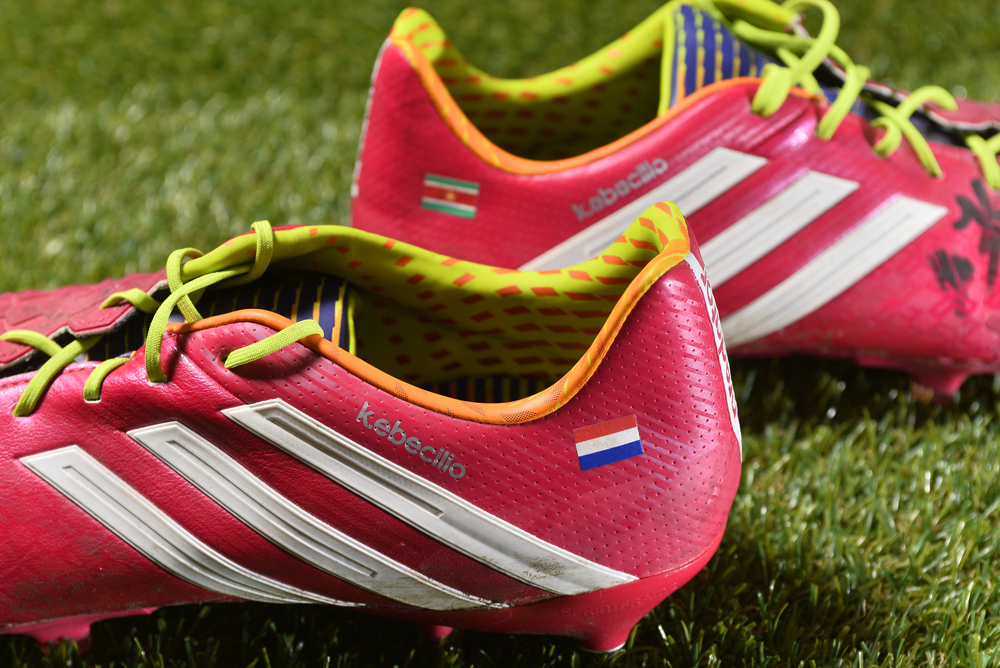 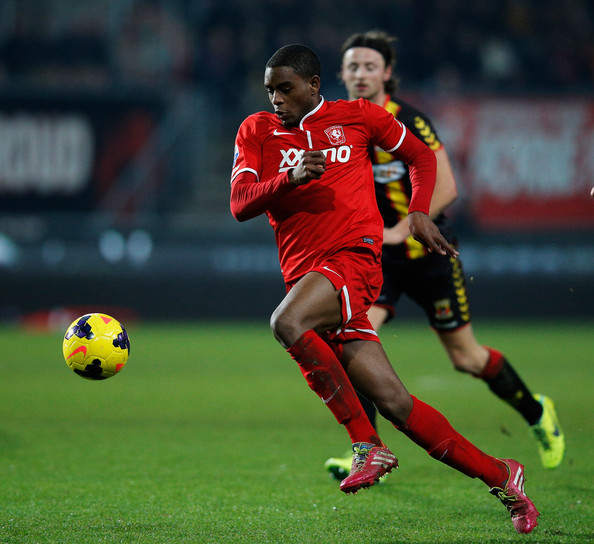 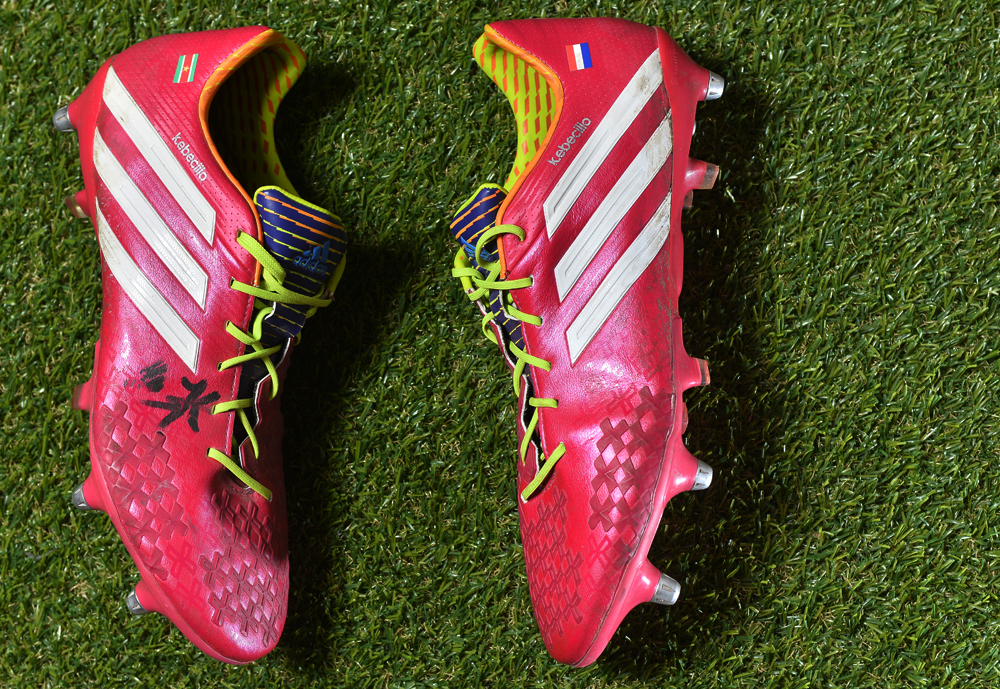 Grosso Grosso2019-08-29T13:29:42+00:00
Page load link
This site uses cookie technology, including third parties' ones. If you want to know more click here. If you access any element of this site outside this banner, you consent to the use of cookies. Ok
Go to Top