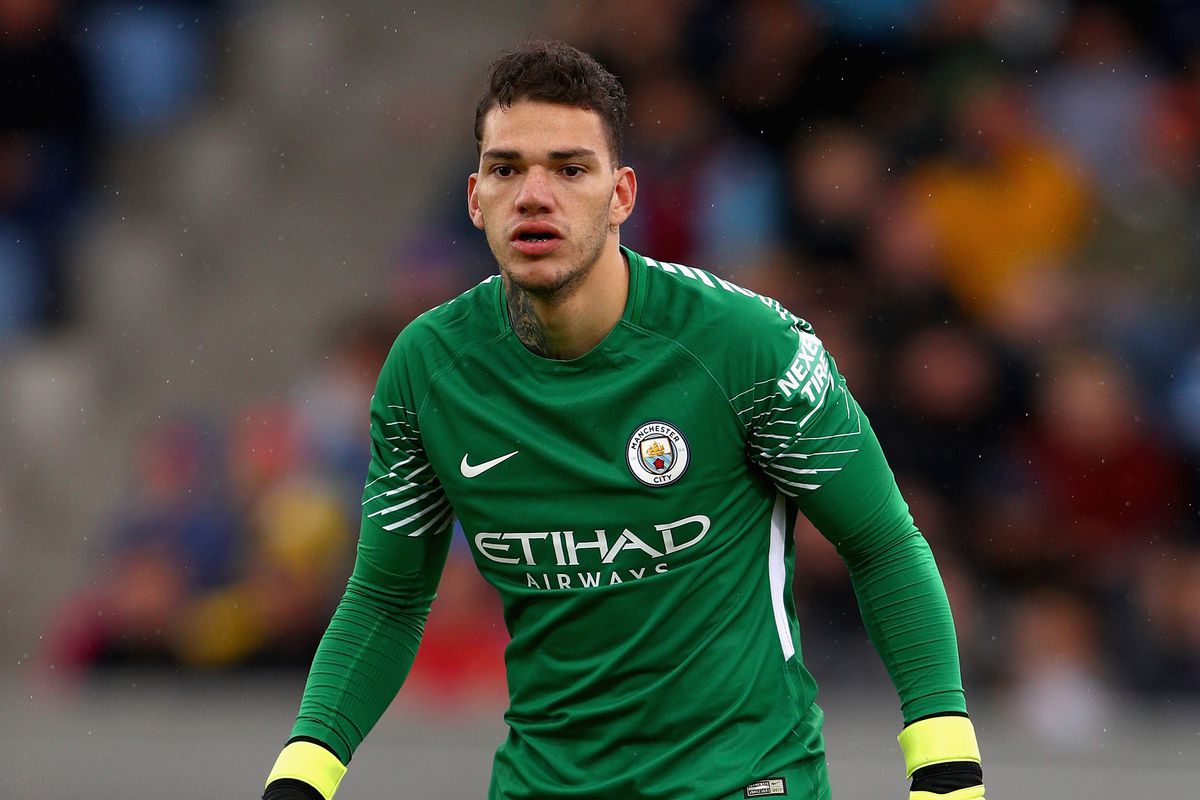 Ederson Santana de Moraes, known simply as Ederson, is a Brazilian professional footballer who plays as a goalkeeper for the Brazil national team. He is considered the world’s most expensive goalkeeper from a transfer value perspective by the CIES. He started his career at São Paulo in 2008 before joining Portuguese side Benfica one year later, where he would spend two seasons. In 2012, he transferred from Ribeirão to Primeira Liga side Rio Ave and became a regular starter there. He rejoined Benfica in 2015 and was assigned to the reserves before debuting for the first team, with whom he would win four major titles in two seasons. For the 2017–18 season, Ederson joined English club Manchester City for £35 million and became the most expensive goalkeeper of all-time in terms of the nominal value of pound sterling at the time of his transfer. He went on to win the Premier League and EFL Cup in his first season in England, and won a domestic treble the following season. Ederson made his senior debut for Brazil in 2017 after previously being capped at under-23 level. He was chosen in Brazil’s squad for the 2018 World Cup and the 2019 Copa América. 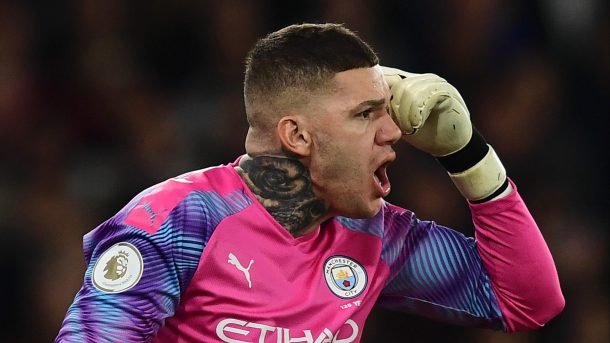 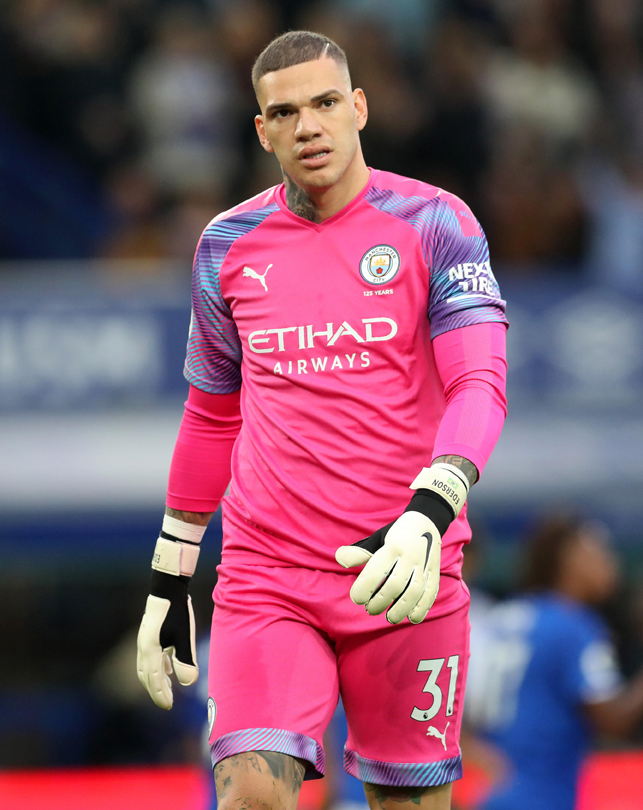 This shirt was worn by Ederson in the second half of the Premier League’s game between Everton and Manchester City which took place in Liverpool, “Goodison Park” Stadium, on September 28th 2019. Manchester City defeated Everton 3-1 and at the end of the game Ederson threw his shirt to City’s fans. We got the shirt from the fan who got the shirt in the stadium’s stand. This season, Manchester City replaced his former kit’s supplier Nike with Puma. This shirt also represents 125th anniversary’s kit that takes place in 2019. Ederson joined Manchester City in 2017. On 1 June 2017, Benfica announced that he had joined Premier League’s club for £35 million (€40 million). At the time, the transfer made him the second most expensive goalkeeper of all-time – currently fourth highest – after Gianluigi Buffon (£33 million), whose transfer fee, although the second highest ever in pounds sterling, still remained the highest of all time in euros (€52 million in 2001) until Alisson’s (€75 million in 2018) and now Kepa Arrizabalaga’s (€80 million in 2018). Ederson’s transfer equalled Axel Witsel’s as the largest fee a club has ever paid for a Benfica player. Ederson was immediately inserted as Pep Guardiola’s first choice goalkeeper, supplanting Claudio Bravo. He made his competitive debut for the club on 12 August 2017 in a 0–2 away win at Brighton & Hove Albion, where he kept a clean sheet. On 9 September against Liverpool, Ederson suffered a kick to the face by Sadio Mané, and was forced to leave the game after eight minutes of treatment. Ederson received eight stitches, and Mané was sent off by referee Jon Moss and banned for the subsequent three matches.[citation needed] Ederson made his next start the following week in the Champions League against Feyenoord, sporting a piece of protective headgear. On 19 August 2018, Ederson became the first Manchester City goalkeeper to provide a Premier League assist, as his goal-kick was converted by Sergio Agüero for the opening goal in a 6–1 win over Huddersfield Town. 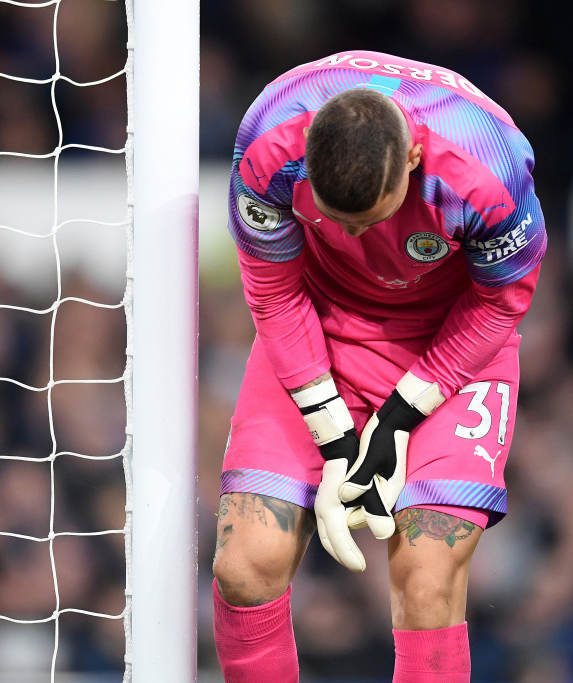 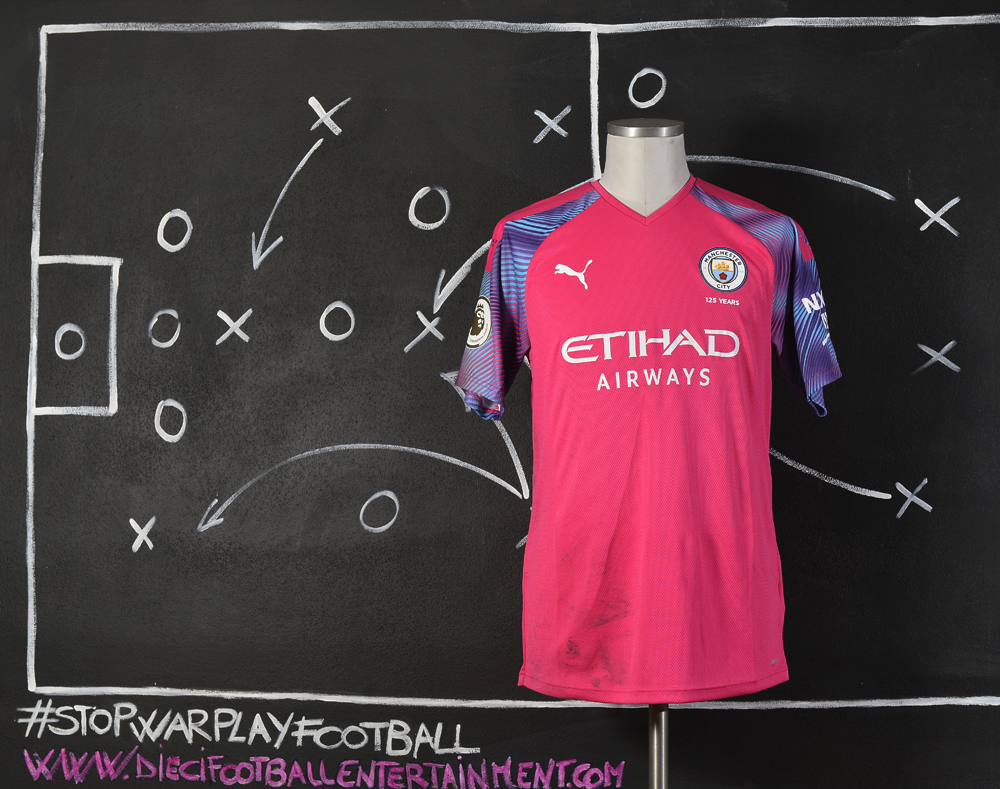 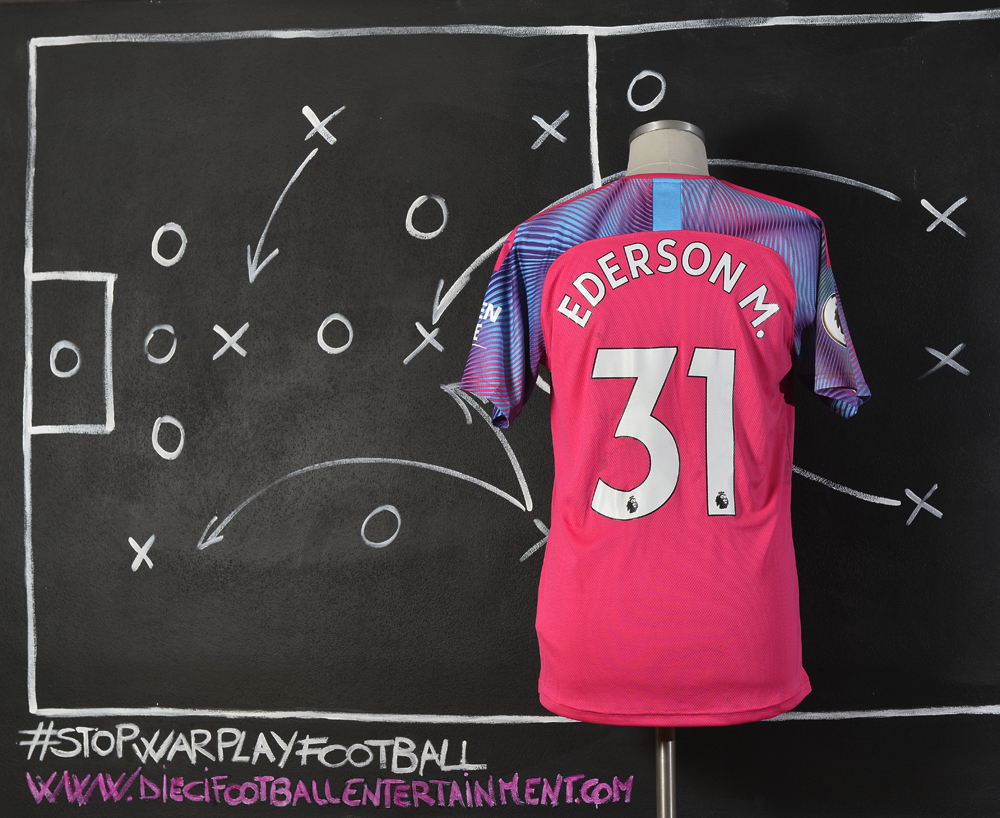 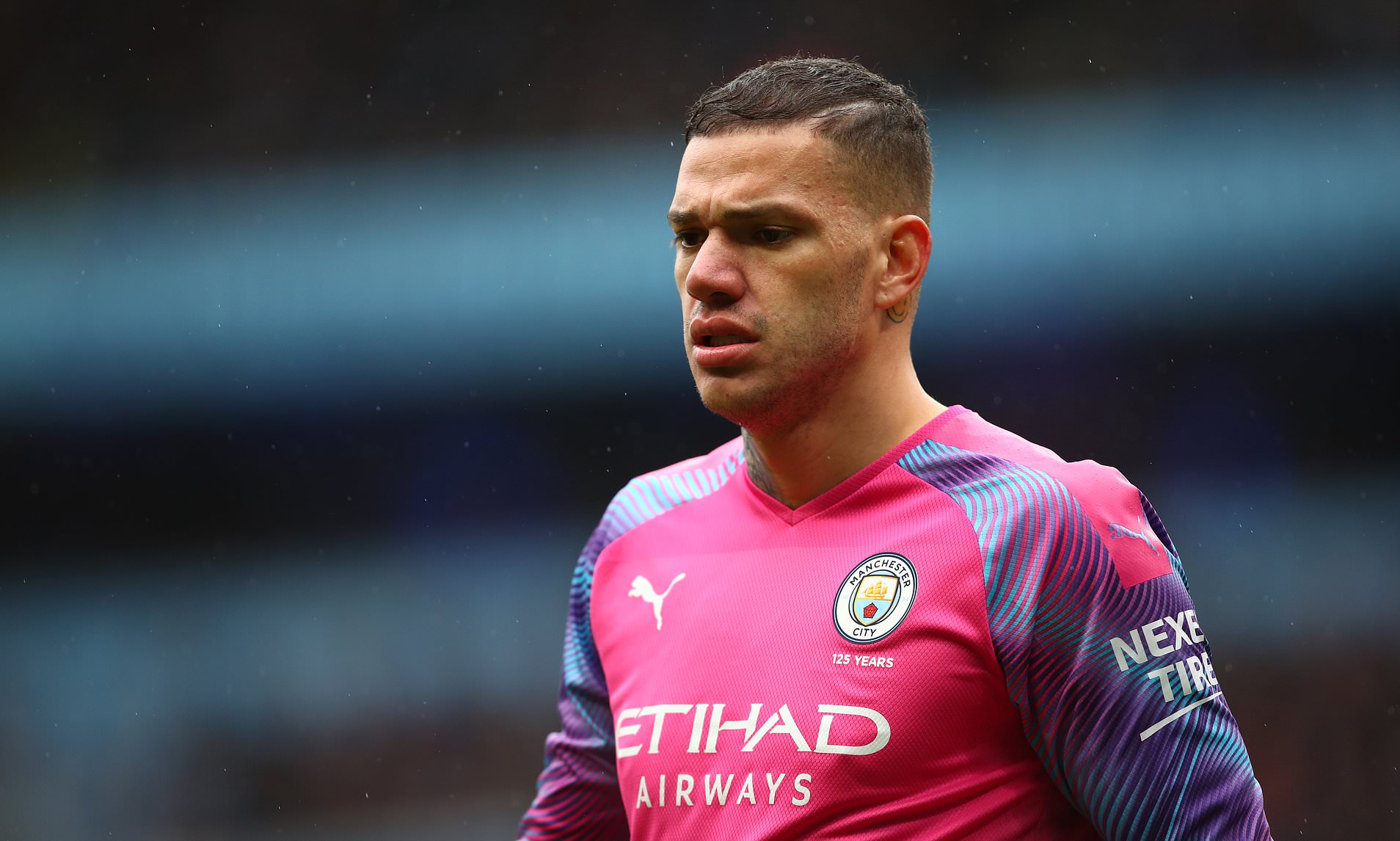 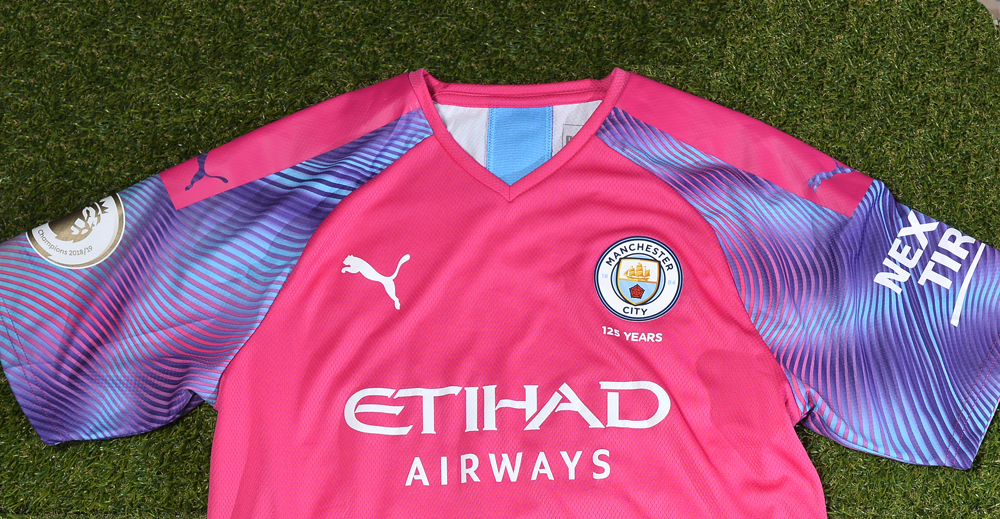 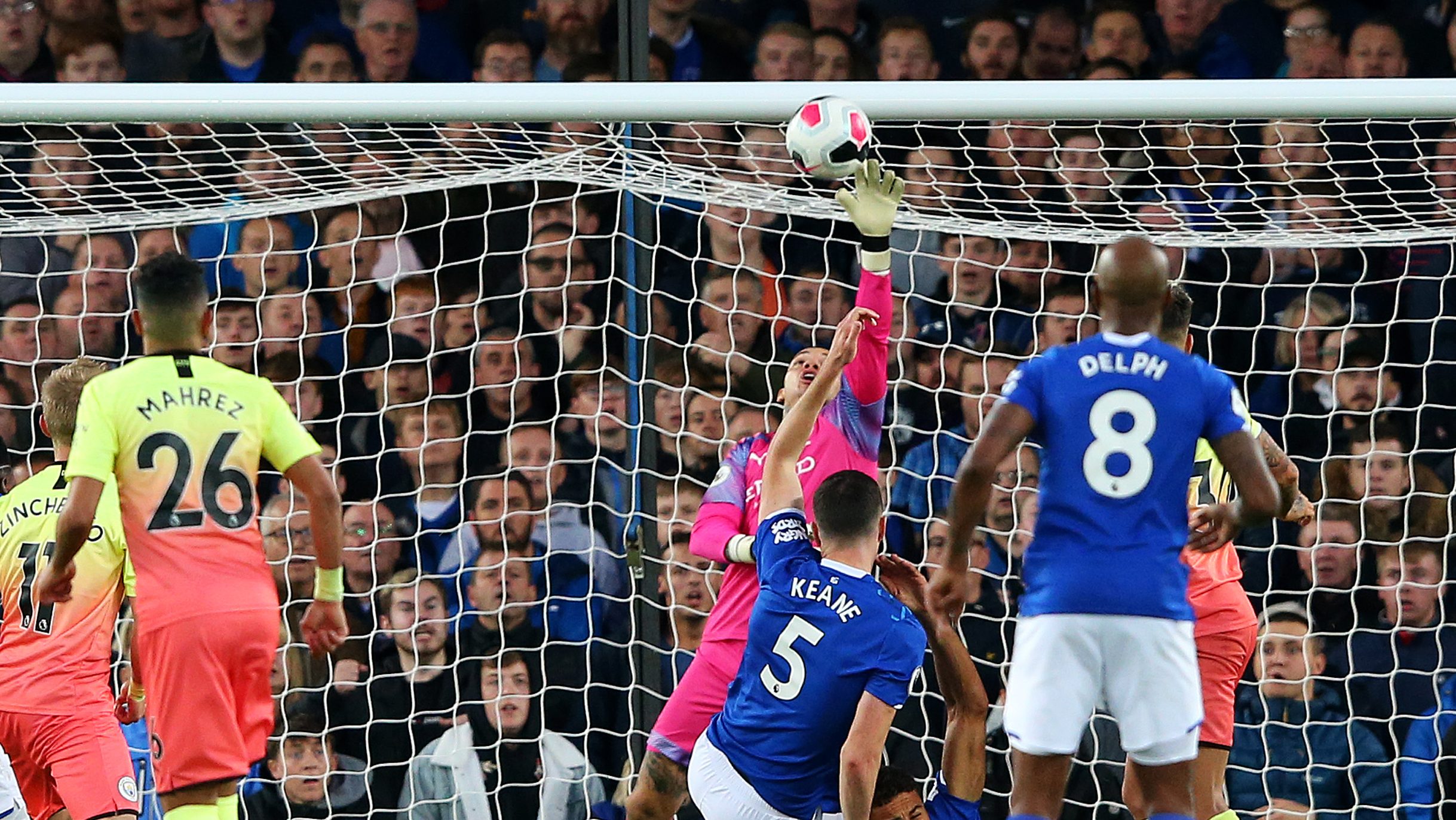 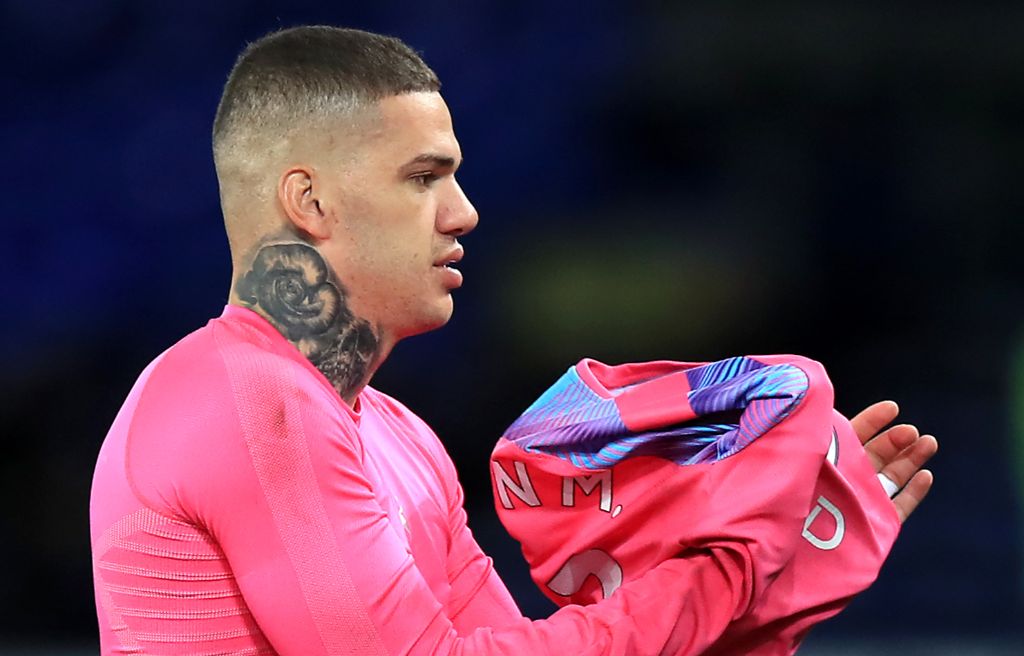 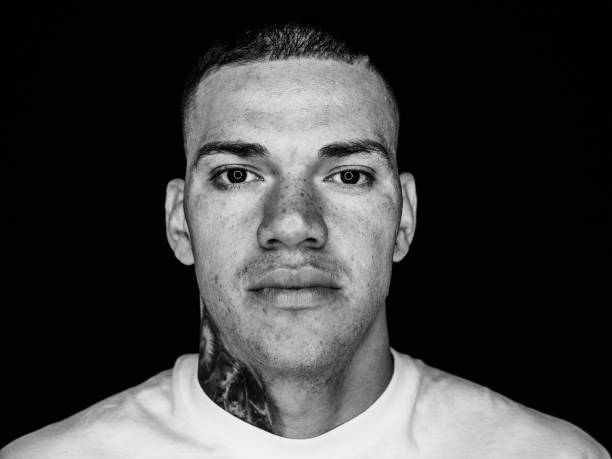 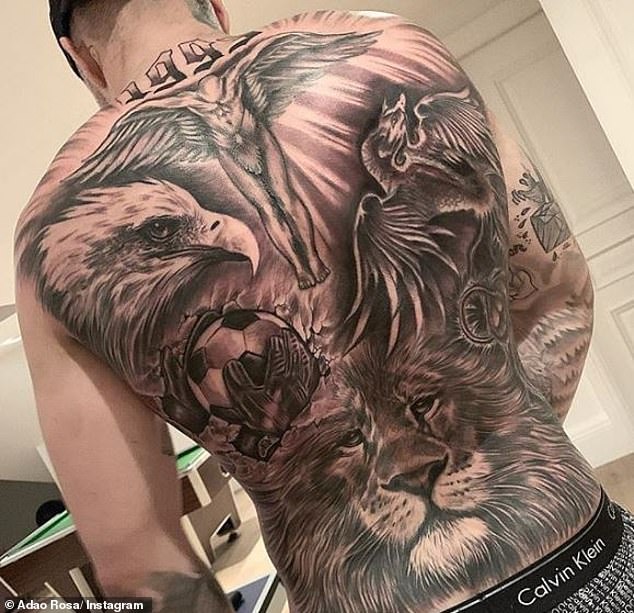 Ederson has been described as an agile, commanding, and physically imposing keeper, who possesses both physical strength and excellent reflexes and shot-stopping abilities between the posts. He also developed a reputation as a penalty saving specialist during his time with Benfica. However, he is mostly highly regarded for his outstanding distribution and skill with the ball at his feet: his control and confidence on the ball enables him to retain possession and quickly play the ball out from the back on the ground with his hands or either foot – even when put under pressure – or launch an attack with long kicks. Although naturally left-footed, he is capable of using either foot. Regarding his distribution, former Manchester City goalkeeper Shay Given described Ederson as “the best goalkeeper in the world with his feet” in 2018; his range of passing has also led to him be described as a playmaker in the media. He is also very quick when rushing off his line, and often functions as a sweeper-keeper. Regarded as a highly promising prospect, in spite of his young age, he has already stood out for his decision making, consistency, and composure in goal, as well as his ability to organise his defence, and is also an intelligent reader of the game; as such, some in the sport consider him to be one of the best goalkeepers in the Premier League. Ederson acquired Portuguese citizenship in 2016. His body is heavily covered in tattoos, including a rose and a skull on his neck, angel’s wings on his back and a Portuguese League trophy on his leg, which he won for Benfica in 2015 and in 2016. He also holds the Guinness World Record for Longest Football (Soccer) Drop Kick, which he achieved after kicking the ball, 75.35 m (247 ft 2 in) across the ground at the Etihad Campus, in Manchester, UK, on 10 May 2018. 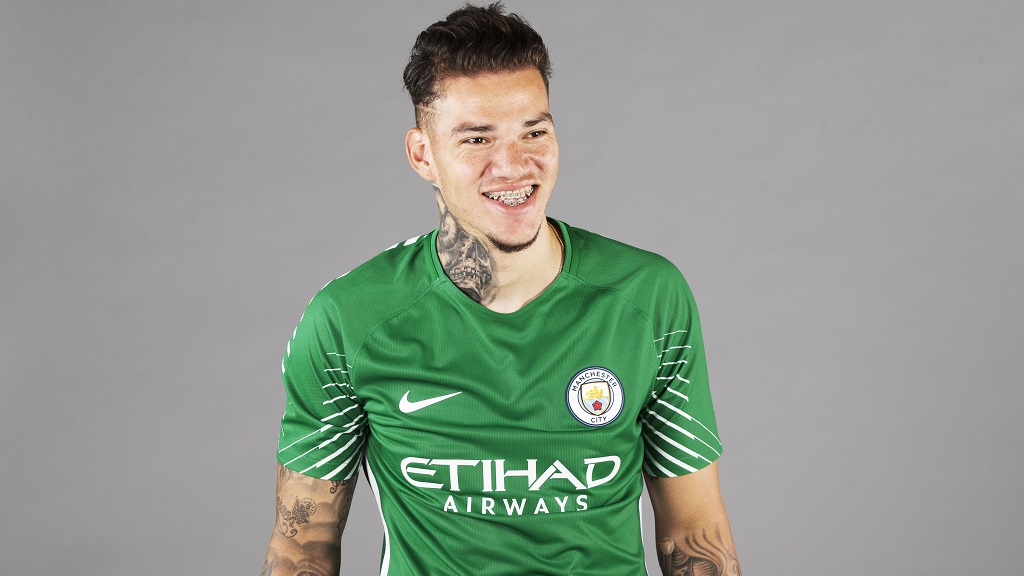 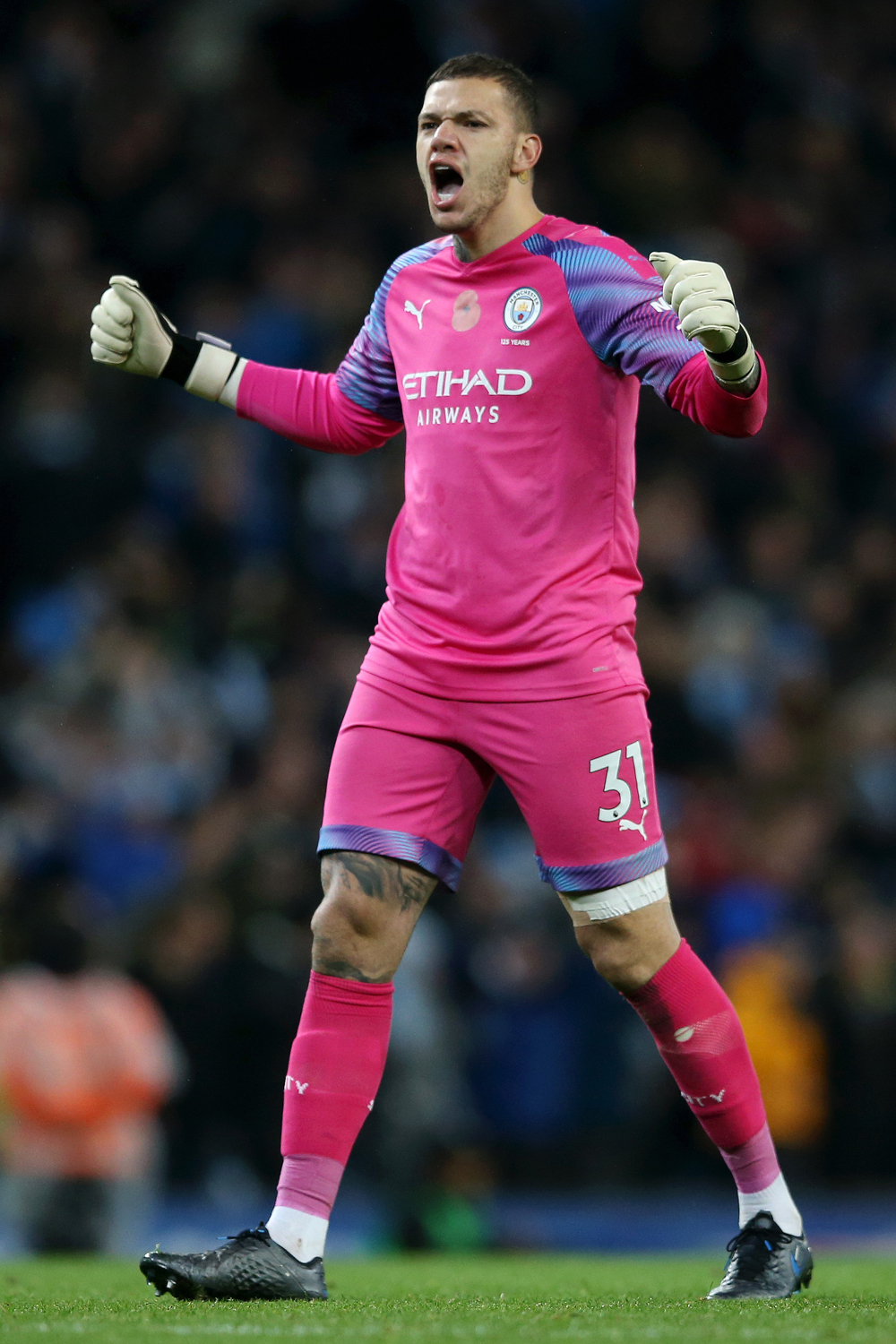 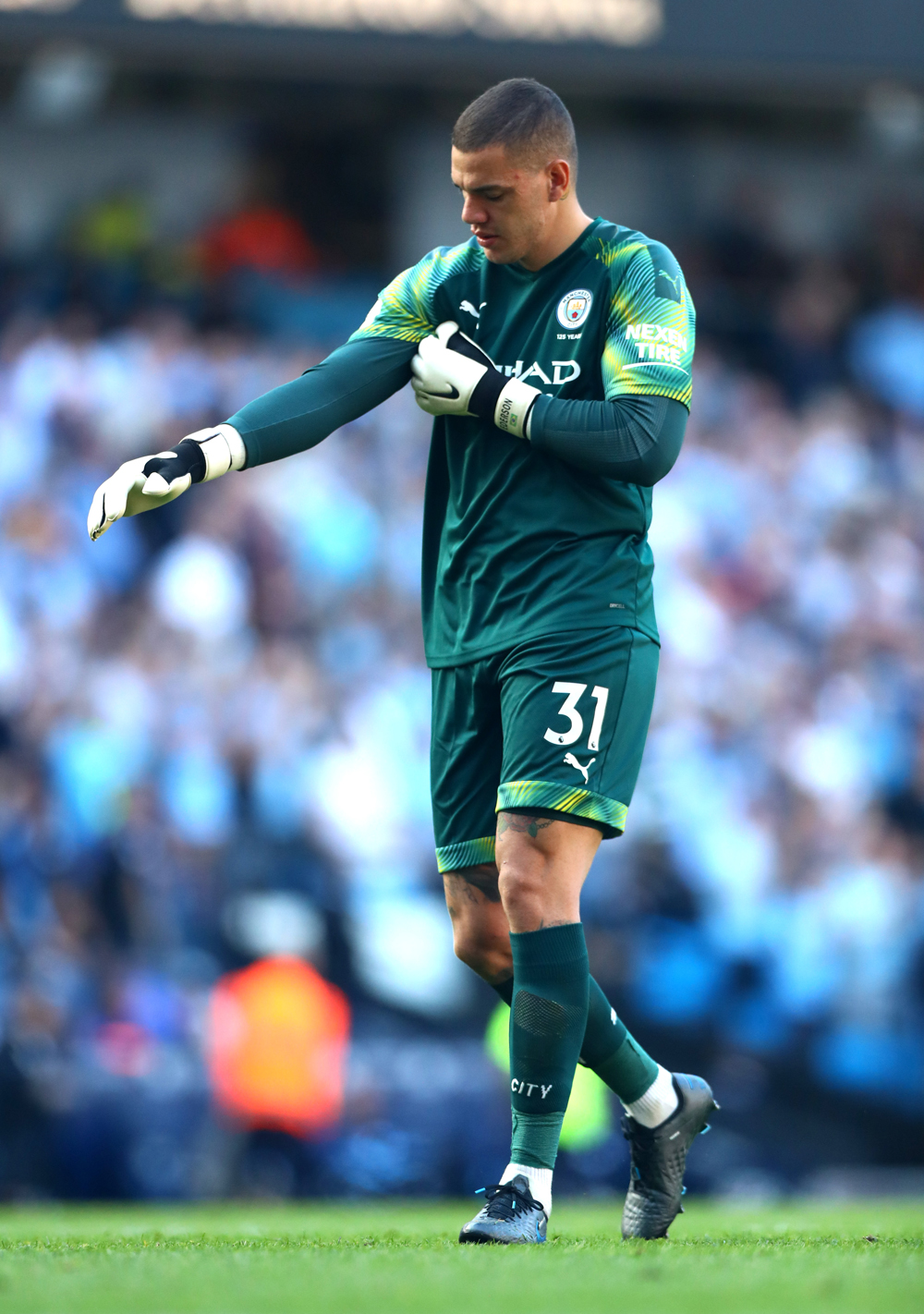 On 26 July 2020, Ederson was awarded the Golden Glove for keeping the most clean sheets in the 2019–20 Premier League season after a 5–0 home win against Norwich City. Ederson was named in Brazil’s provisional squad for Copa América Centenario[19] but was cut from the final squad due to injury. His debut for the national team came in a 3–0 win over Chile in a 2018 World Cup qualifier in October 2017. In May 2018, he was named in Tite’s final 23-man squad for the World Cup in Russia. In May 2019, Ederson was included in Brazil’s 23-man squad for the 2019 Copa América. 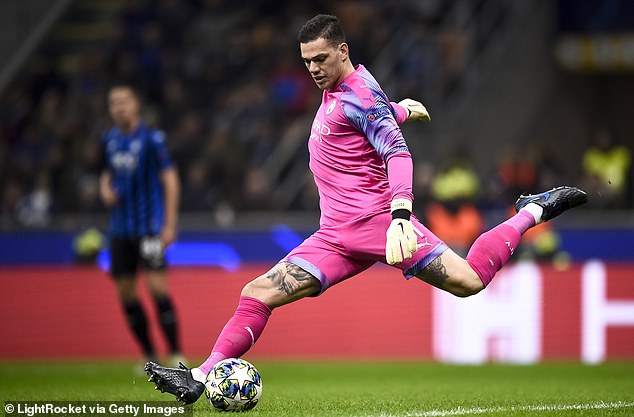 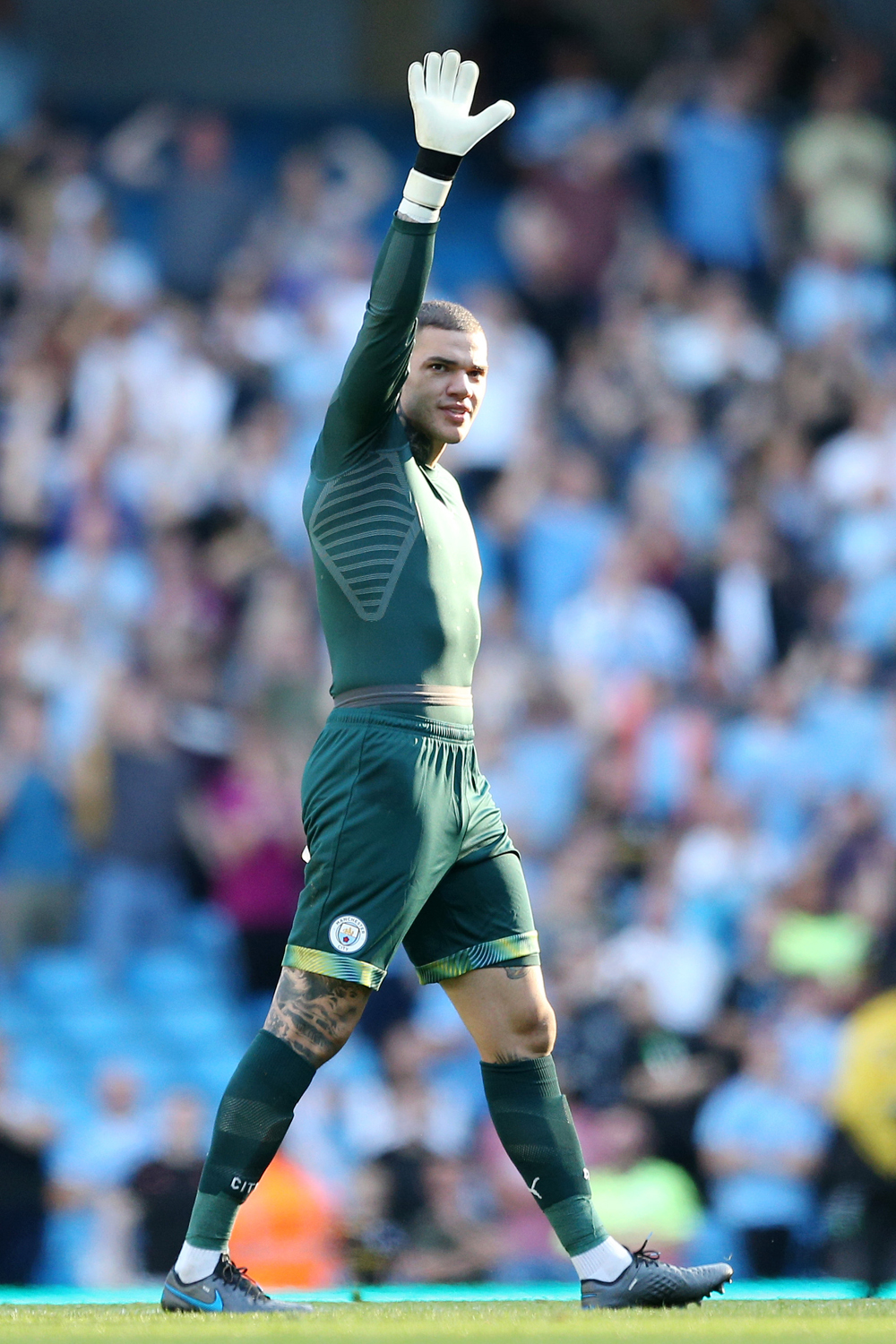 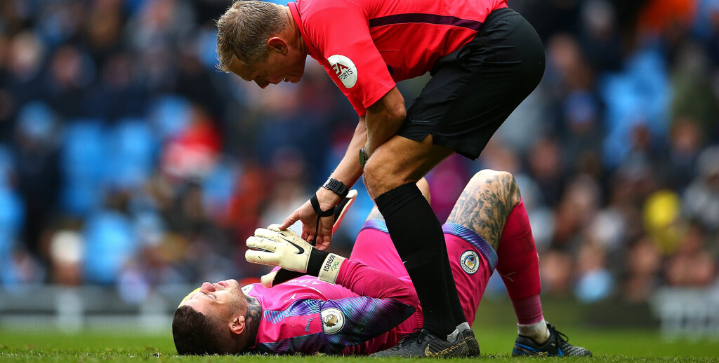 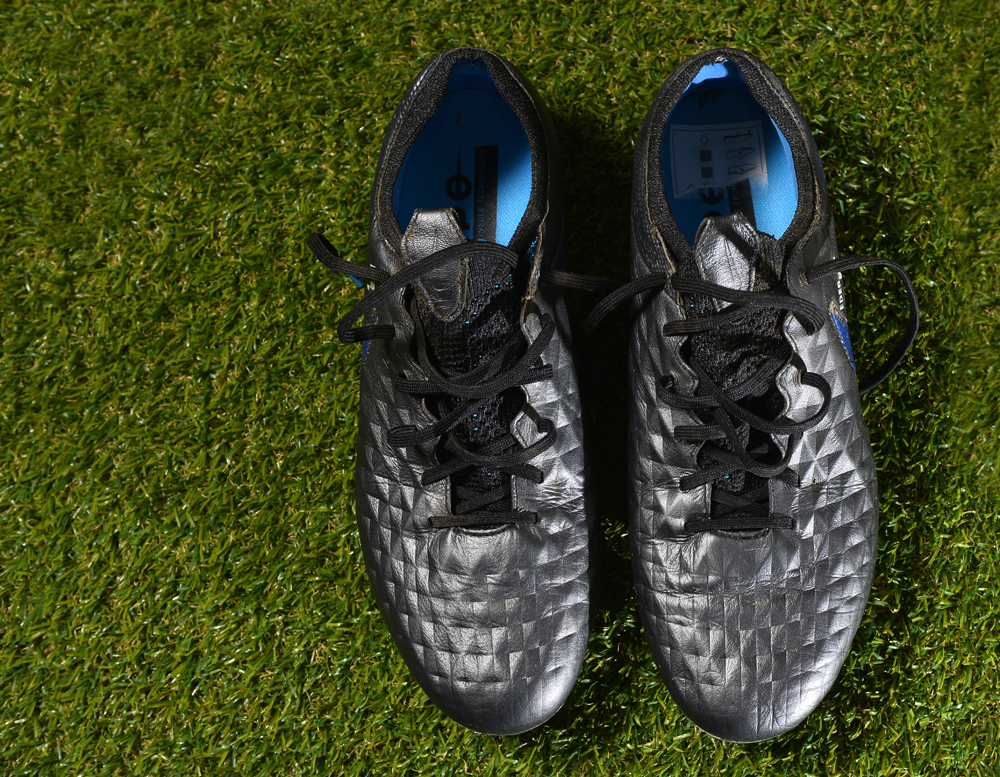 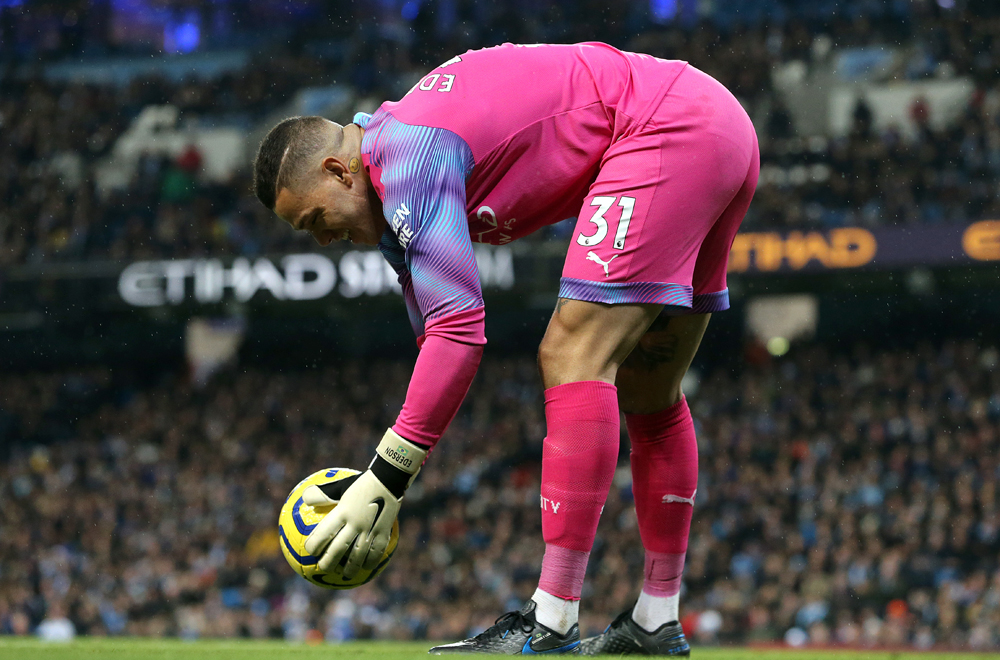 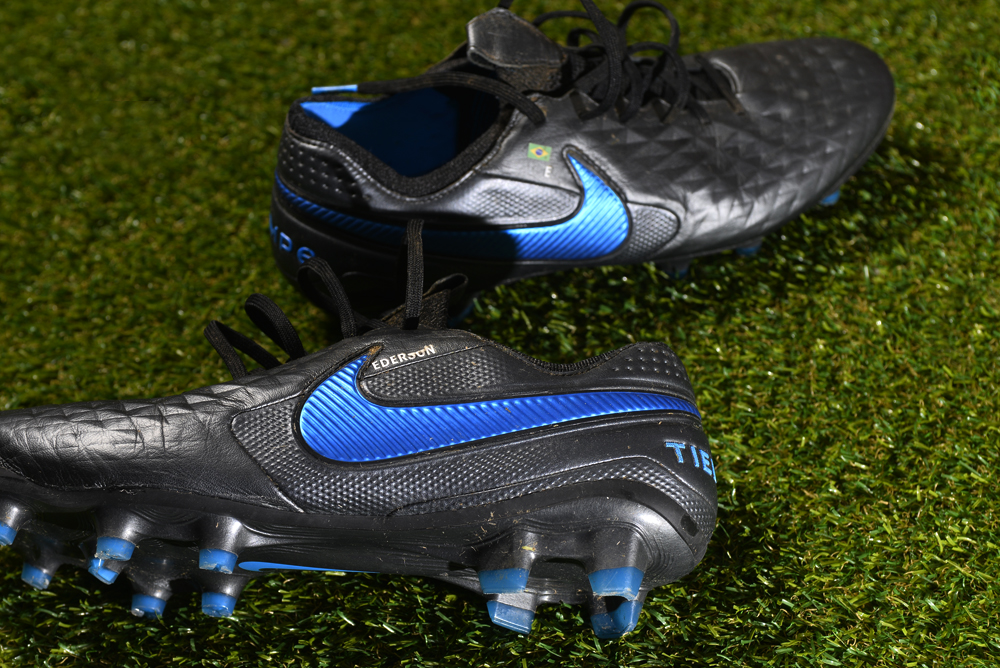 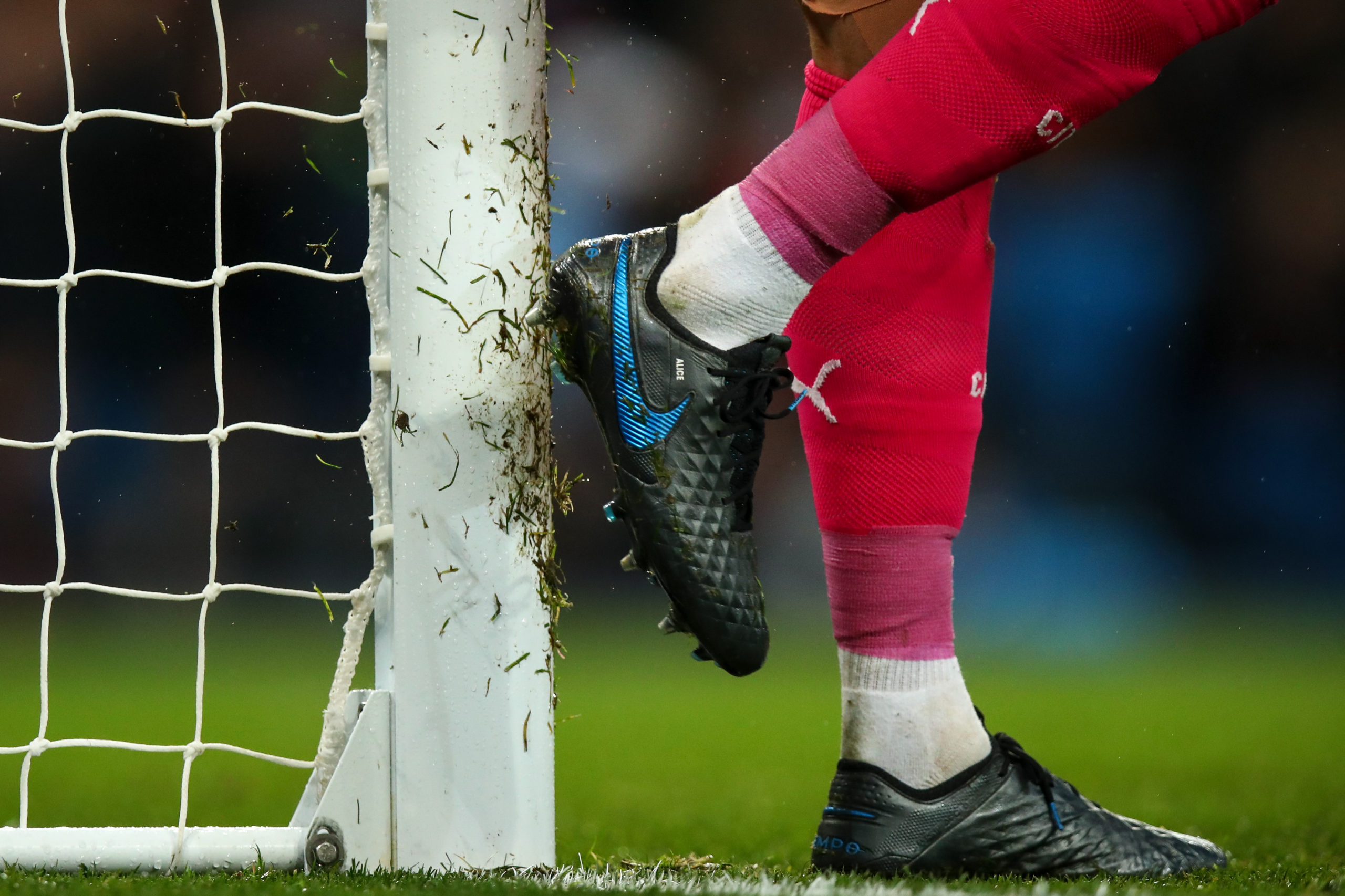 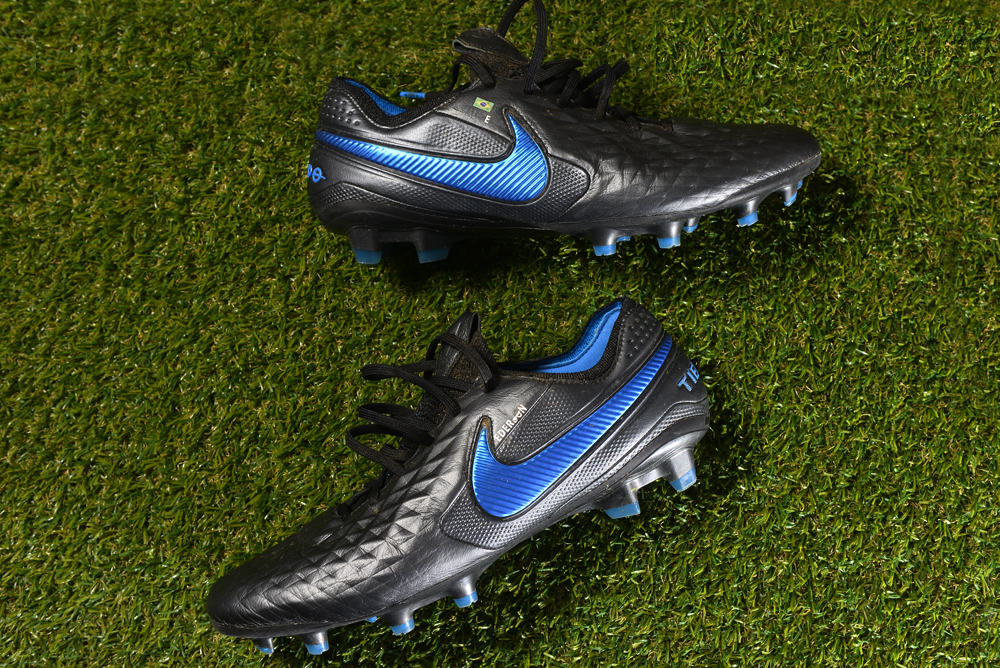 Grosso Grosso2020-11-17T10:15:09+00:00
Page load link
This site uses cookie technology, including third parties' ones. If you want to know more click here. If you access any element of this site outside this banner, you consent to the use of cookies. Ok
Go to Top