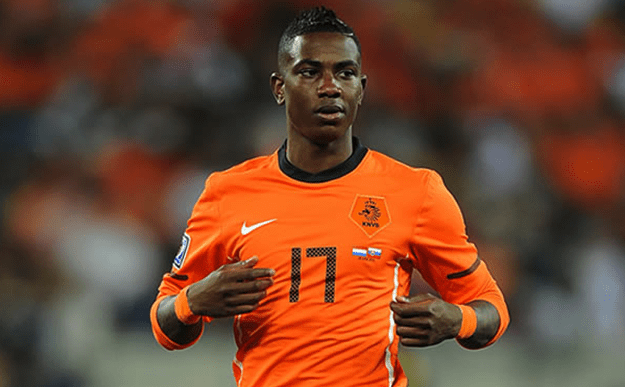 Eljero George Rinaldo Elia is a Dutch footballer who plays as a winger for the Dutch national team.He turned professional at ADO Den Haag and then played for Twente before moving abroad to represent Hamburger SV, Juventus and Werder Bremen. In 2015, he came back to his home country to play for Feyenoord. Elia scored on his debut for the Netherlands national team in September 2009 and was part of the Dutch squad which reached the final at the 2010 FIFA World Cup in South Africa. 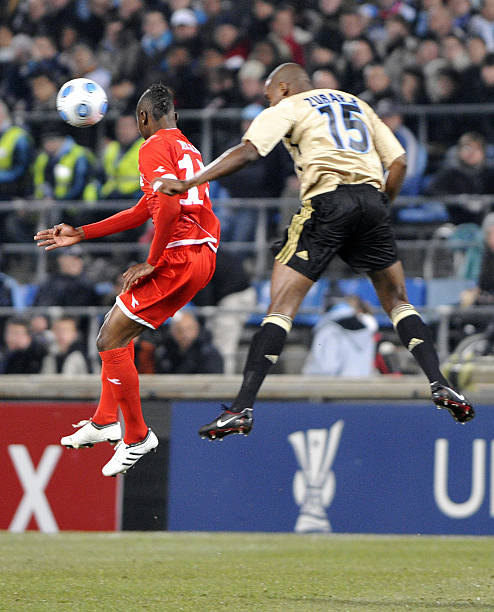 Besides Twente, Ajax were also keen to sign the player. However, had Elia chosen Ajax, he would have first been loaned back to ADO Den Haag where he would not have the chance to play due to conflicts with the coach. Furthermore, ADO Den Haag were relegated and Elia did not want to play in the Eerste Divisie. Elia made his Twente debut in a 2–2 draw against Utrecht on 26 August 2007. He scored his first goal in a 2–1 win over Heracles Almelo on 8 February 2008 and scored another in a 2–1 win over Ajax the following month. In his first season at the club, Elia made 30 appearances and scored twice in the League qualifying round. Under new manager Steve McClaren, Elia improved and went on a goalscoring run with 11 goals. Elia made his UEFA Champions League debut in the third qualifying round against Arsenal, where Twente lost in both legs. Despite the club’s elimination, the club progressed to the UEFA Cup group stage. He scored his first European goal in a 3–2 loss against Manchester City on 6 November 2008. Twente, however, lost in the third round knock-out stage against Marseille. In the KNVB Cup, Twente progressed to the final against Heerenveen. In the final, Elia scored the club’s first goal in the match. However, they lost on penalties after Youssouf Hersi missed a penalty. Elia was named the Dutch Football Talent of the Year in 2009 and this added to his burgeoning reputation in Europe. In the January transfer window, Ajax and PSV were linked with a move to sign Elia. Ajax had their bid rejected twice by the club in effort to sign Elia. Elia ended speculation by signing a new contract at Twente, keeping him until 2013. Two months after signing a new contract, Elia announced his intention to leave the club at the end of the season. 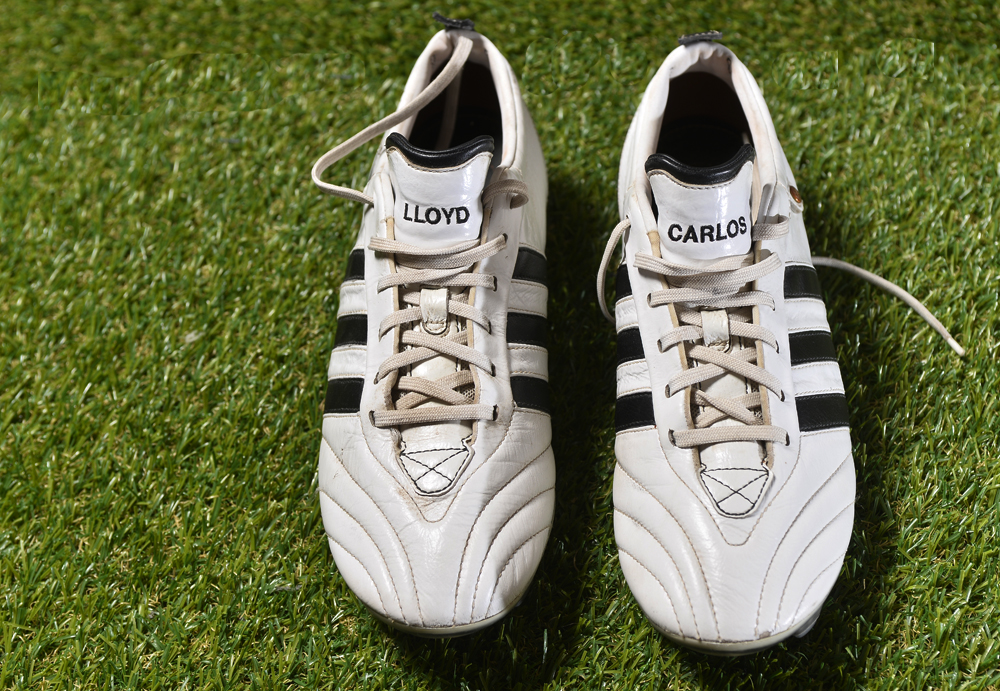 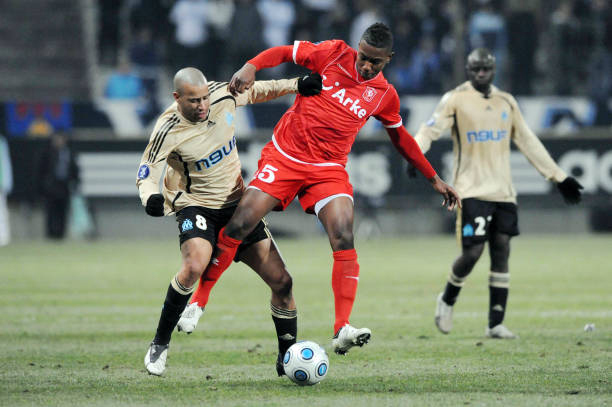 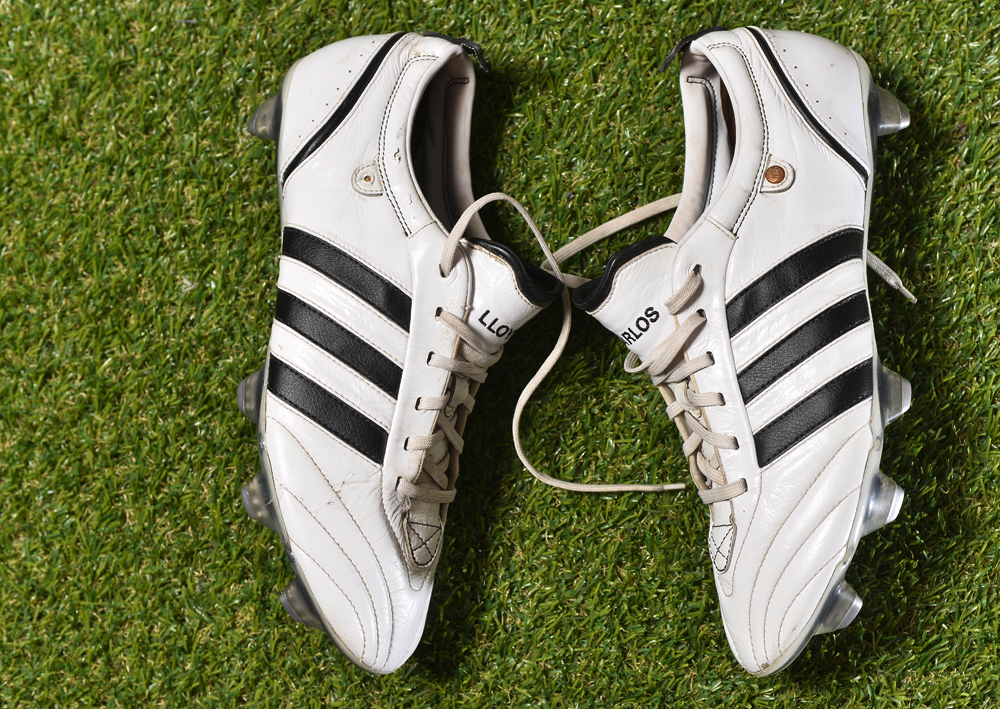 Grosso Grosso2019-07-25T17:33:21+00:00
Page load link
This site uses cookie technology, including third parties' ones. If you want to know more click here. If you access any element of this site outside this banner, you consent to the use of cookies. Ok
Go to Top