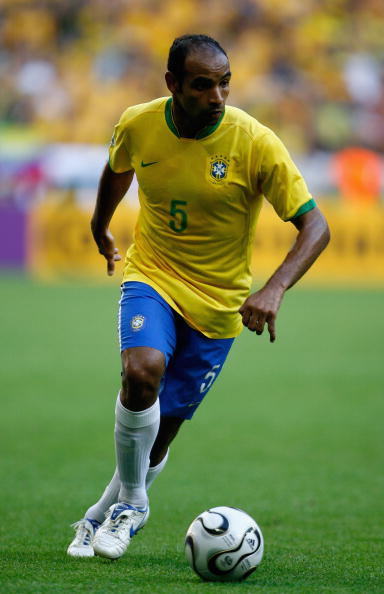 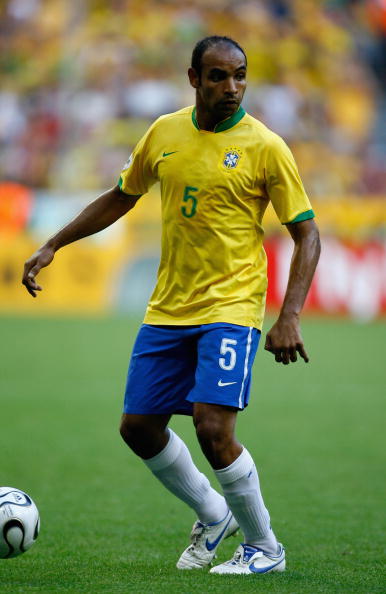 Émerson Ferreira da Rosa, simply known as Emerson, is a Brazilian footballer who played as a defensive midfielder for the Brazil Team. He played 73 games for the Brazil national team between 1997 and 2006, winning the 1999 Copa America and the 2005 FIFA Confederations Cup, also reaching the 1998 World Cup Final. With Brazil, he has taken part in two FIFA World Cups (1998, 2006, missing out on the 2002 FIFA World Cup due to injury), two Copa Américas (1999, 2001), and three Confederation Cups (1999, 2003, 2005). An experienced footballer who was nicknamed the Puma due to his powerful but elegant, ball-winning style of play, Emerson has played for two Brazilian clubs, Grêmio and Santos, as well as several European clubs, including Bayer Leverkusen, Roma, Juventus, Real Madrid and Milan, winning several titles. In addition to his Brazilian passport, Emerson also holds Italian and German passports. 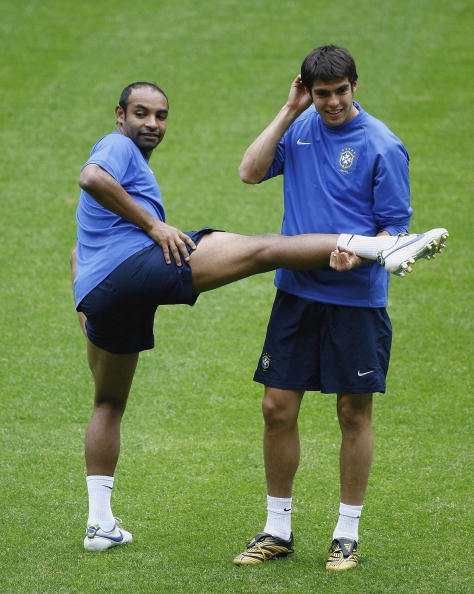 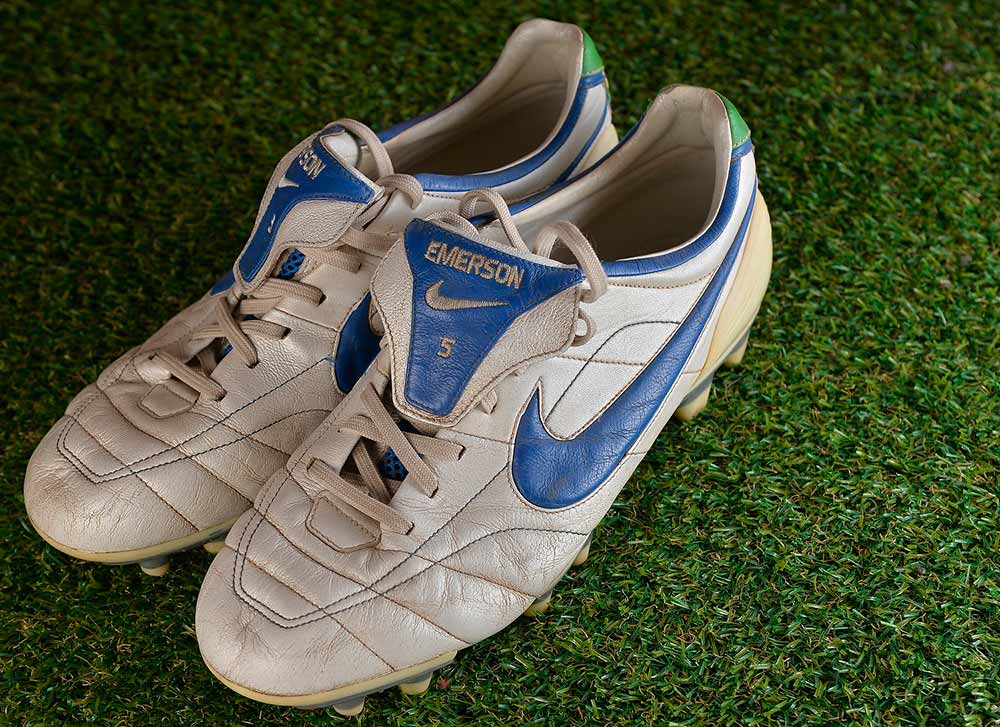 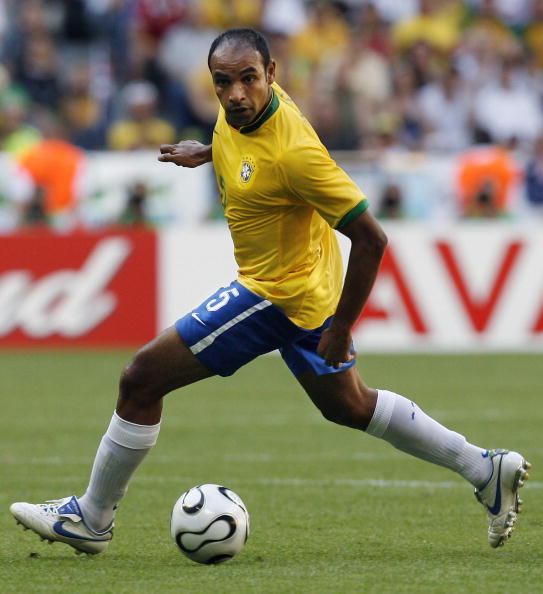 In 2005, Emerson won the 2005 Confederations Cup with Brazil, who defeated South American rivals Argentina 4–1 in the final, as well as overcoming hosts Germany 3–2 in the semi-finals. On 30 March 2005, Emerson scored a goal in an away 1–1 draw against Uruguay in a 2006 World Cup qualifying match. In the 2006 World Cup, he played in three of Brazil’s five matches at the tournament, appearing in Brazil’s two opening wins over Croatia and Australia during the group stage, while he was rested in the final group match against Japan, which Brazil won 4–1. He also appeared in Brazil’s 3–0 round of 16 victory over Ghana, although he was taken off in the 46th minute after sustaining an injury. This would be Emerson’s final match for Brazil. Brazil were eventually knocked out in the quarter-finals by eventual finalists France. Emerson was excluded from the starting line-up in Brazil’s quarter-final match due to injury. After the 2006 World Cup, Emerson retired from the national team, having scored 6 goals in 73 appearances. 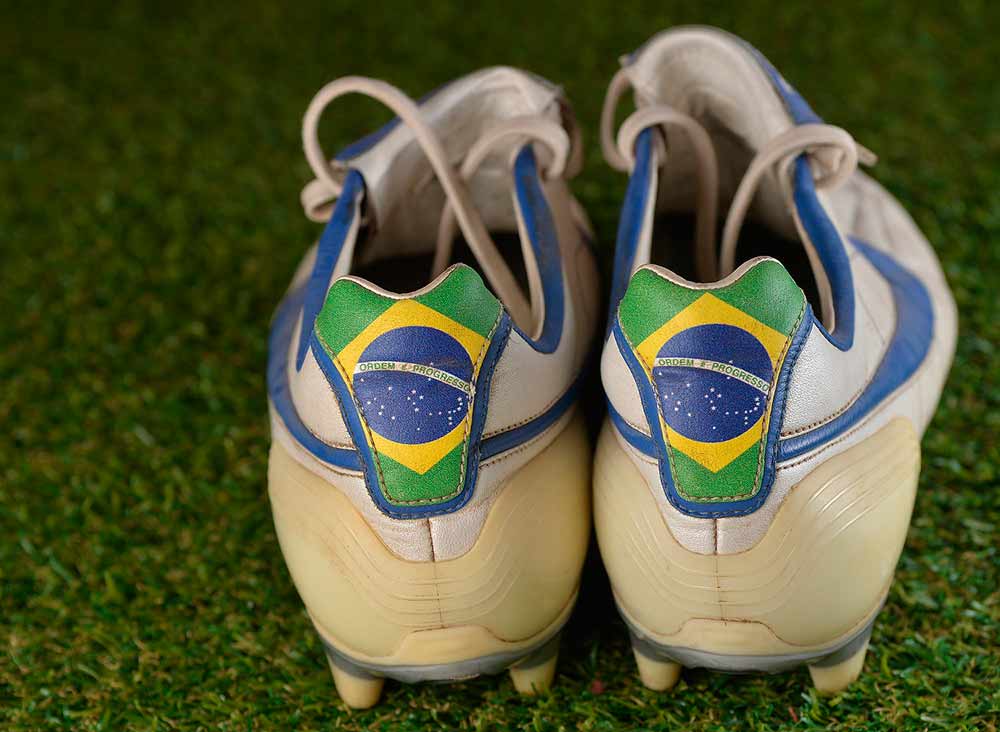 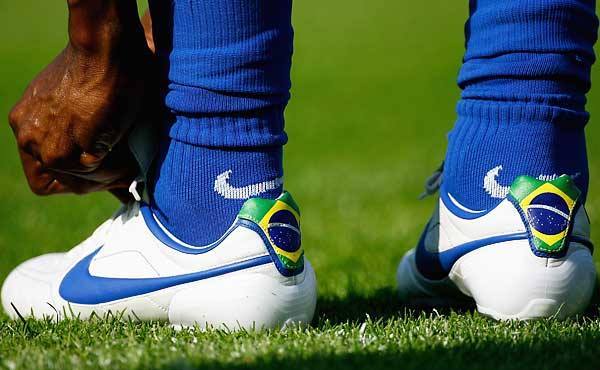 This model of boots were made by Nike for the Fifa World Cup “GERMANY 2006”. Every athlete had his boots with the flag of his National team on the heel. That was the only time that Nike personalized the boots this way

Grosso Grosso2017-10-28T08:18:00+00:00
Page load link
This site uses cookie technology, including third parties' ones. If you want to know more click here. If you access any element of this site outside this banner, you consent to the use of cookies. Ok
Go to Top