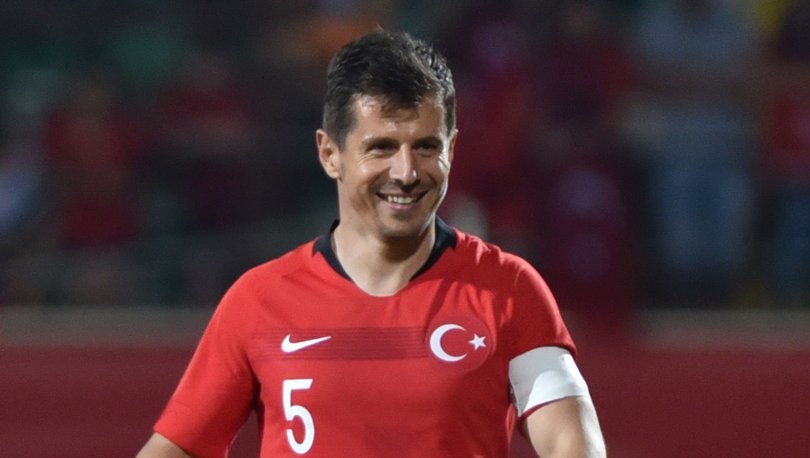 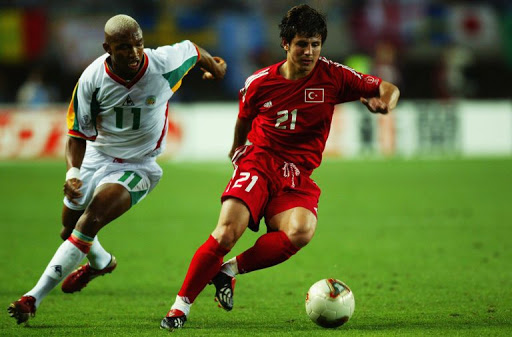 Emre Belözoğlu is a Turkish professional footballer who plays as a midfielder for Fenerbahçe. A playmaker, his past clubs include Galatasaray, Inter Milan, Newcastle United, Atlético Madrid and Fenerbahçe. Belözoğlu has been a part of the Turkish national team since 2000, earning over 100 caps and helping the team to the semi-finals at the 2002 World Cup and at Euro 2008. Pelé named him in the FIFA 100, a list of the 125 greatest living footballers as a part of FIFA’s centenary celebrations. Belözoğlu’s inspiration came from his father, Mehmet, who introduced him to football at the Zeytinburnuspor training ground. Belözoğlu’s mother, Fatma, had seen the problems that her husband had faced through his football career, and thus did not want their son to become a professional football player. His father, however, urged and inspired Belözoğlu to embark on a career. The fans of Zeytinburnuspor quickly took an interest in him, stating his wonderful control of a left foot. Coach Salih Bulgurlu noticed his talent and started giving him special training. Bulgurlu looked after Belözoğlu for four years, teaching him all the basic techniques, improving and harnessing his fitness and stamina dramatically. Belözoğlu was quickly discovered by former Galatasaray legend Bülent Ünder, a close friend of Galatasaray manager Fatih Terim. Bülent Ünder pleaded to Bulgurlu that Emre join Galatasaray: “Wait and see. In two years, this teenager will be playing proudly within the battlegrounds of Europe. Belözoğlu is a practising Muslim and has said; “like everyone else (who is Muslim), I’m trying to be as moderate as possible in this holy month. But the job I do is physically very hard, so on the day of a match and for one or two days previous I don’t fast”. 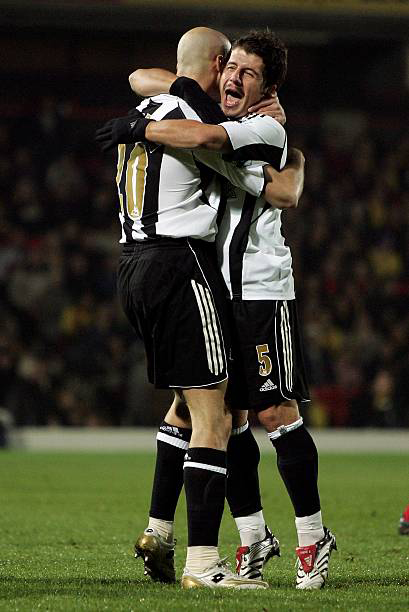 On 19 July 2005, Belözoğlu moved to Newcastle United on a five-year deal for a £3.8 million transfer fee. He made his debut on 3 August in a 2–1 home defeat to Deportivo La Coruña in the UEFA Intertoto Cup, and 11 days later started in Newcastle’s first game of the Premier League season, a defeat to Arsenal. In his fourth game on 23 October, he set up the opening goal with a corner to Shola Ameobi, and later scored the winner with a free kick, in a 3–2 victory over Sunderland in the Tyne-Wear derby. Of 25 games in all competitions in his first season, 20 in the league, he scored just one more goal: a long range shot on 5 November to defeat Birmingham City 1–0. Injuries limited Belözoğlu to only 35 Premier League appearances in his subsequent two seasons at Newcastle, in which he scored three goals. On 17 January 2008, in an FA Cup replay against Stoke City, he was sent off after 29 minutes for retaliating after being fouled by John Eustace. 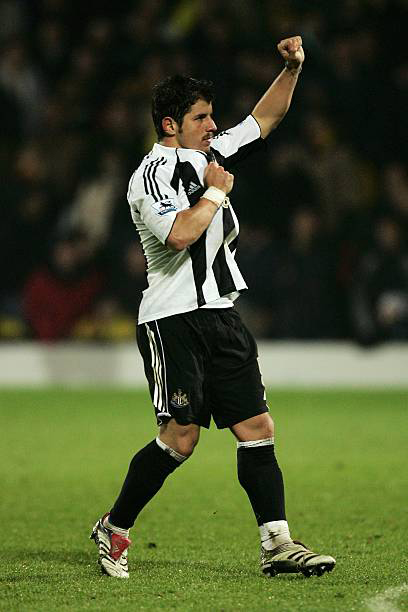 Since making his international debut against Norway in 2000, Belözoğlu has been a regular in the Turkish setup. Injury forced him out of the Euro 2000 but he was part of the Turkish squad that finished in third place at the 2002 FIFA World Cup. Belözoğlu played the opening match of UEFA Euro 2008, but an injury sidelined him for the rest of the tournament as Turkey progressed to the semi-finals. On 7 September 2019, Belözoğlu played his 100th match against Andorra. 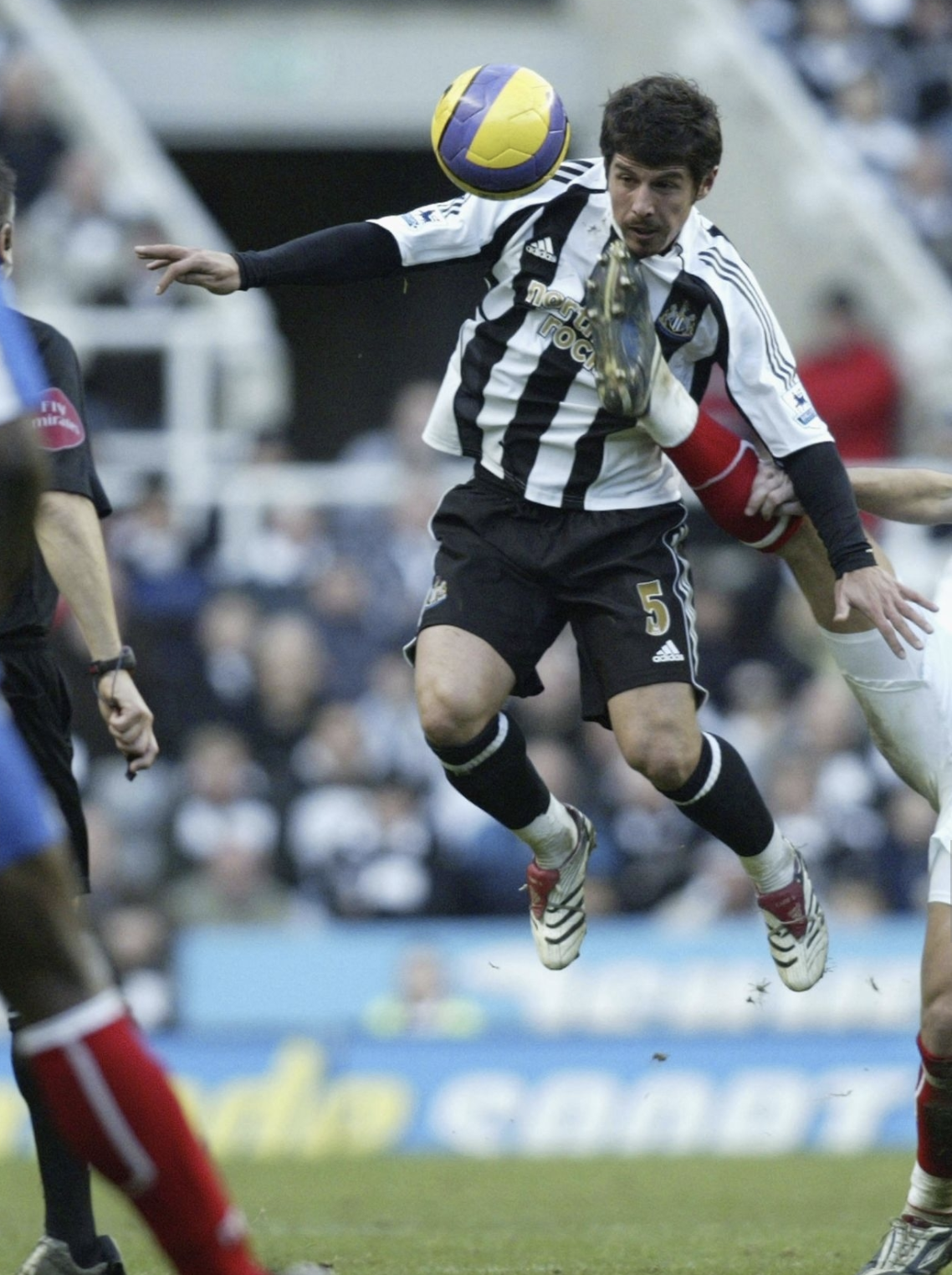 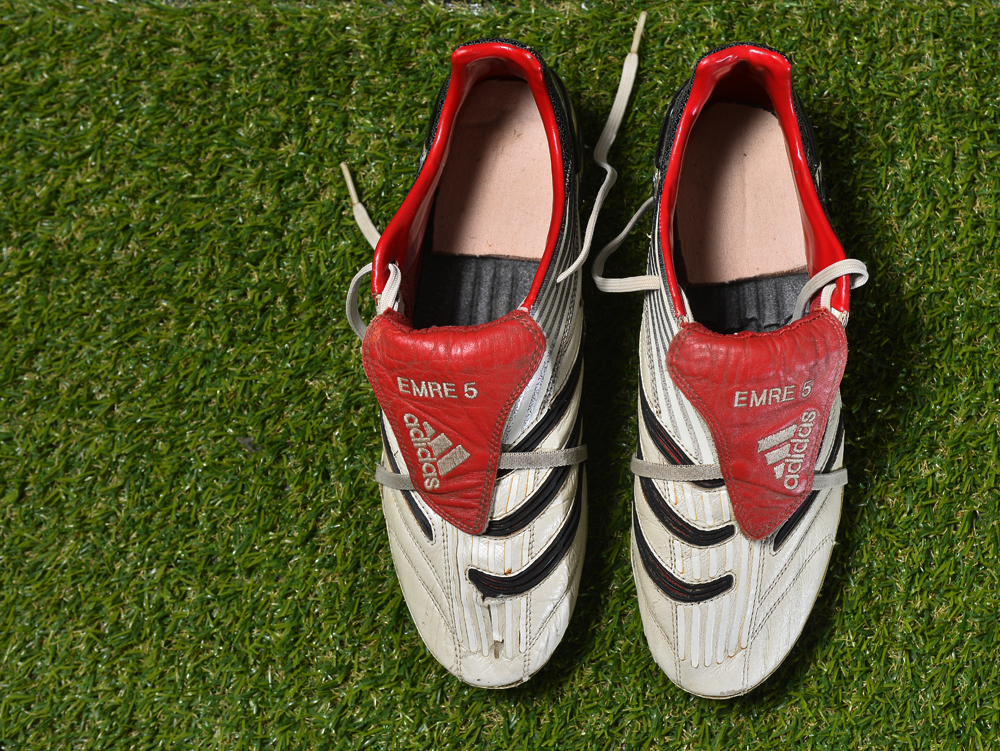 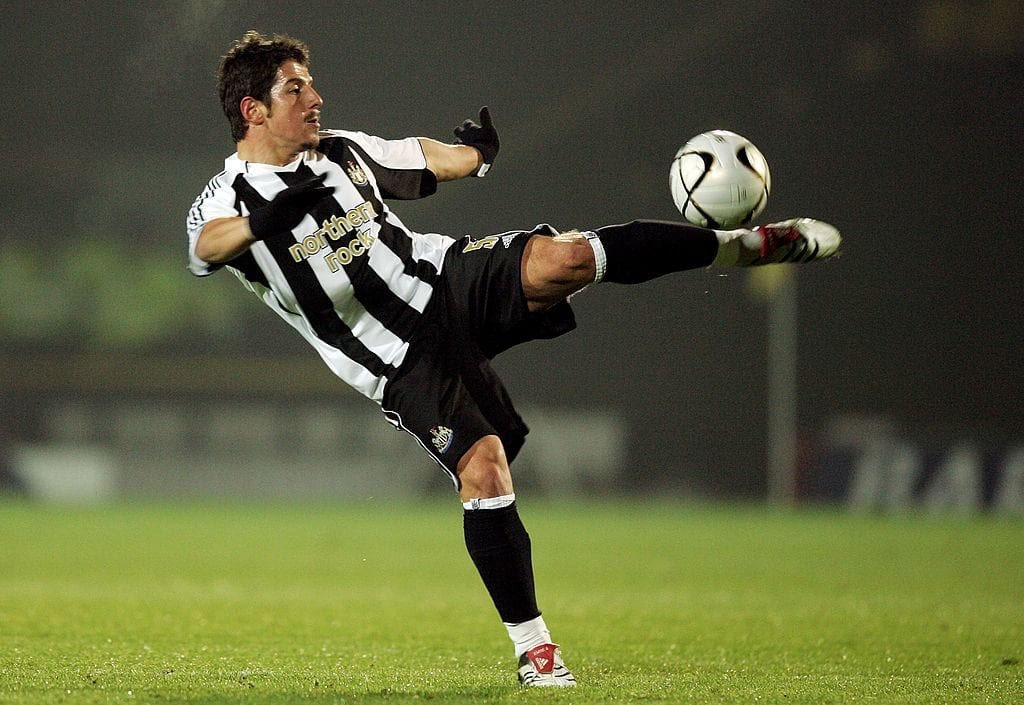 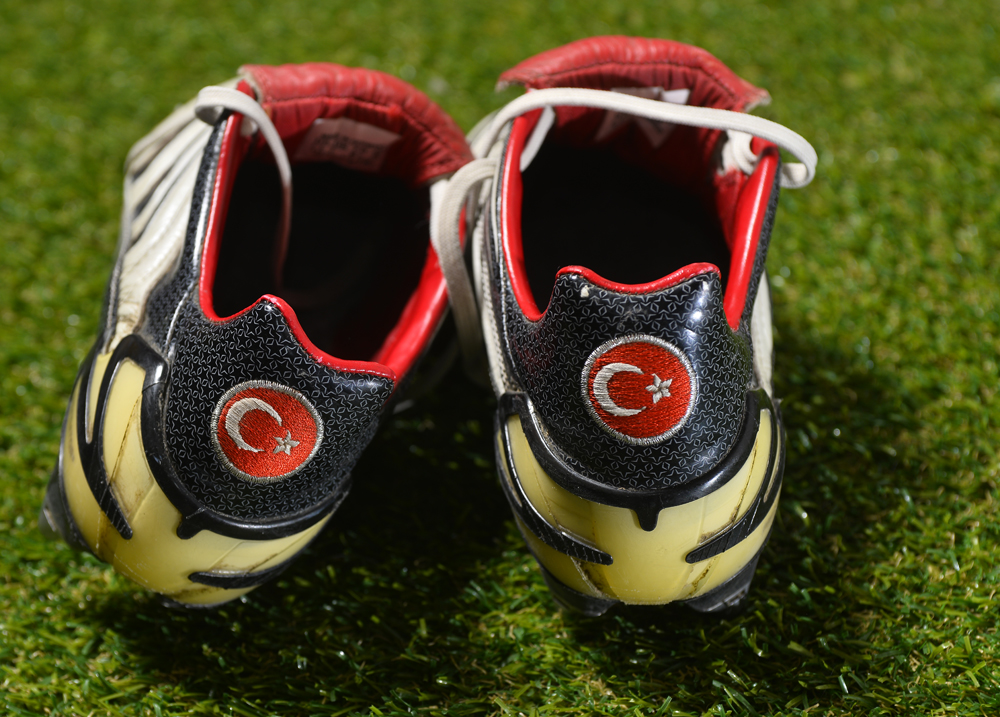 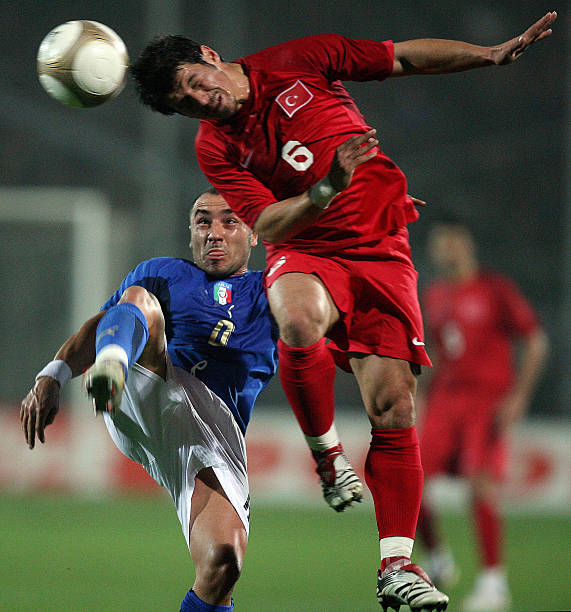 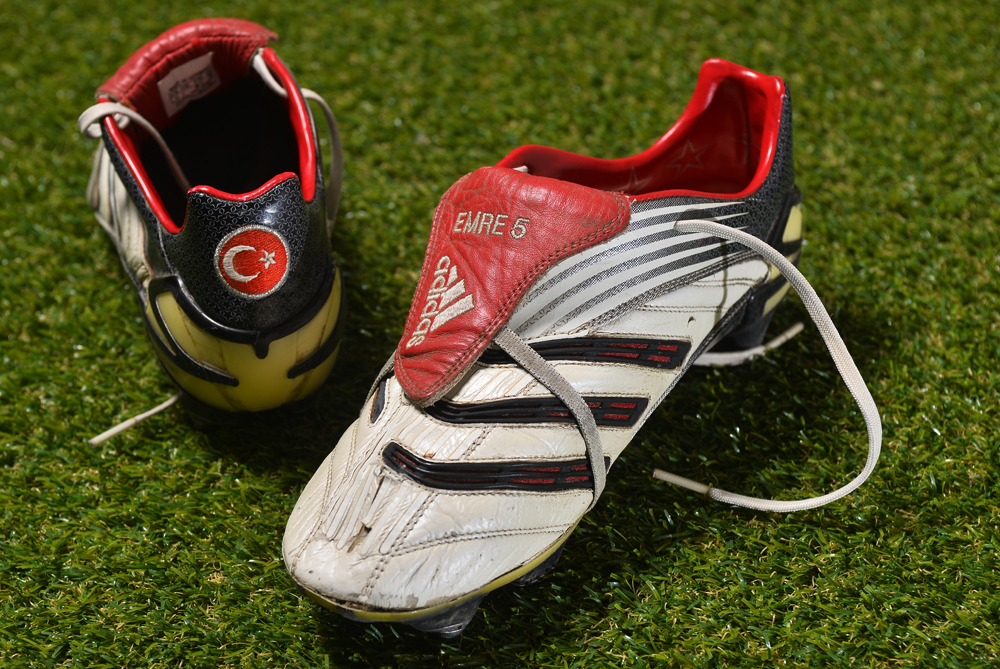 Grosso Grosso2020-07-26T22:02:19+00:00
Page load link
This site uses cookie technology, including third parties' ones. If you want to know more click here. If you access any element of this site outside this banner, you consent to the use of cookies. Ok
Go to Top