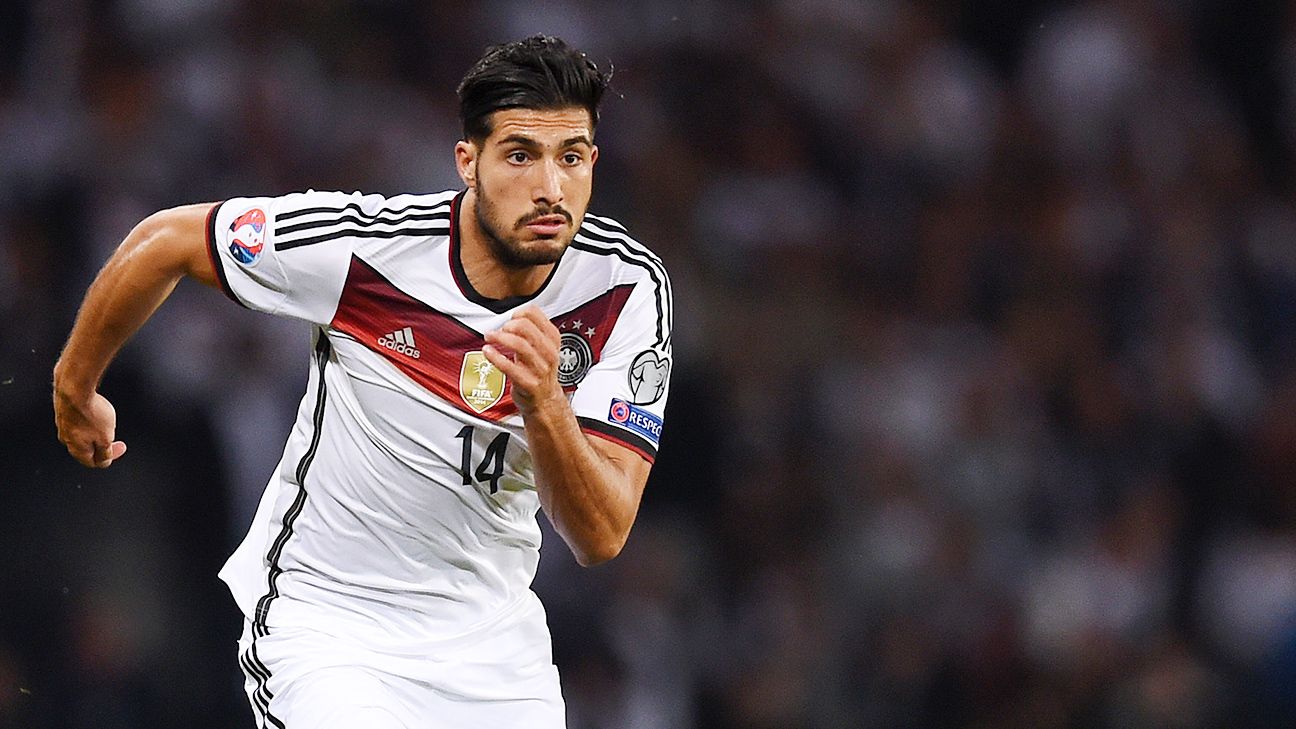 Emre Can is a German professional footballer who plays as a central midfielder for the Germany national team. A versatile player, Can has also played as a defensive midfielder, centre back and full back. He began his senior career at Bayern Munich, playing mostly in the club’s reserve side before transferring to Bayer Leverkusen in 2013. A season later, he was signed by Liverpool for £9.75 million where he made over 150 appearances across all competitions before joining Juventus in 2018. Can represented Germany from Under-15 to Under-21 level, and featured at the 2015 Under-21 European Championship. He made his senior debut in September 2015 and was selected for the 2016 European Championship. The following year, he was part of the German squad which won the 2017 FIFA Confederations Cup in Russia, and also scored his first senior international goal. 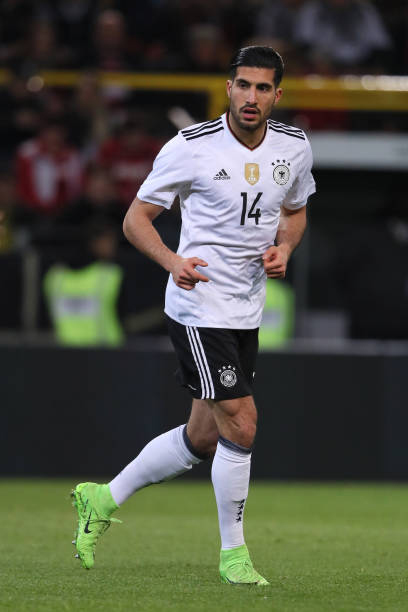 Can’s ability to attack and defend from midfield has seen him compared to fellow German midfielders Michael Ballack and Bastian Schweinsteiger. Prior to calling Can up to the senior squad, German national team coach Joachim Löw reserved praise for the midfielder, stating that he has a good, all-round game and that they were following his progress. Can has also been praised for his versatility which was showcased in his debut season at Liverpool where he showed his ability to play in several roles in both defence and midfield. Throughout his career, he has been deployed as a central midfielder, as a defensive midfielder, as an attacking midfielder, as a winger, in a box-to-box role, or even as a right-sided full-back, wing-back, or centre-back. He has also been singled out for his composure in possession, energy, positioning, and sense of timing, while former Liverpool midfielder and German international Dietmar Hamann described him as being “physically strong, a good passer and technically gifted”. Pundit Jack Watson has labelled Can as a complete and versatile player, with excellent awareness, who is also “strong, quick, smart and can tackle, pass and shoot.” Football writer Andrew Beasley has also noted that Can is strong in the air, while Matt Jones has described Can as an intelligent player, with good passing ability, who “…is powerful in possession and difficult to barge off the ball when he does march up the pitch.” However, Jones has also described Can as being inconsistent at times. 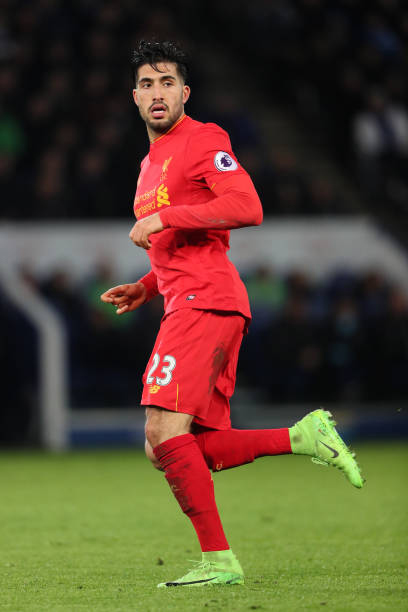 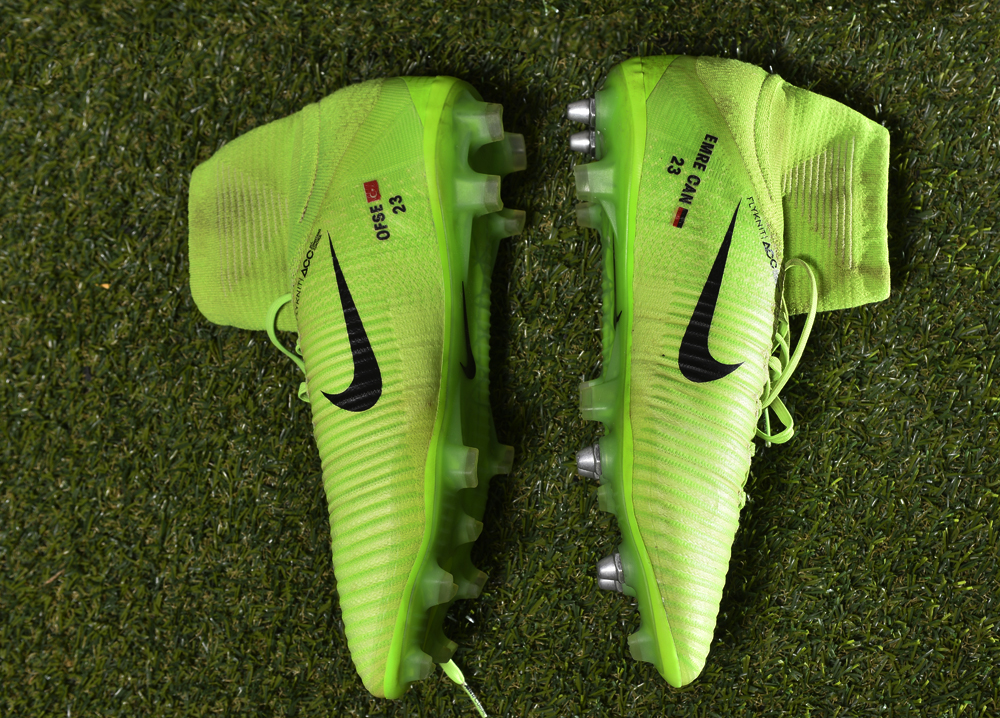 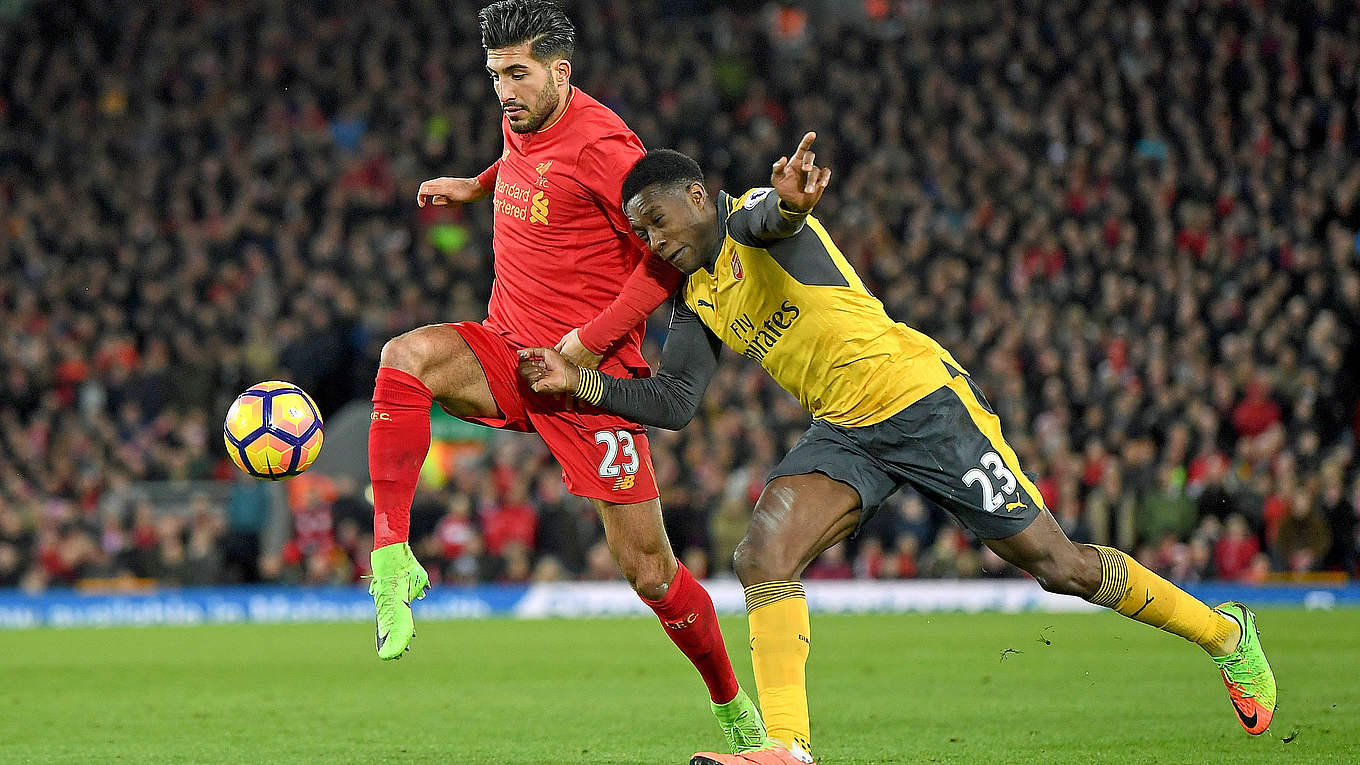 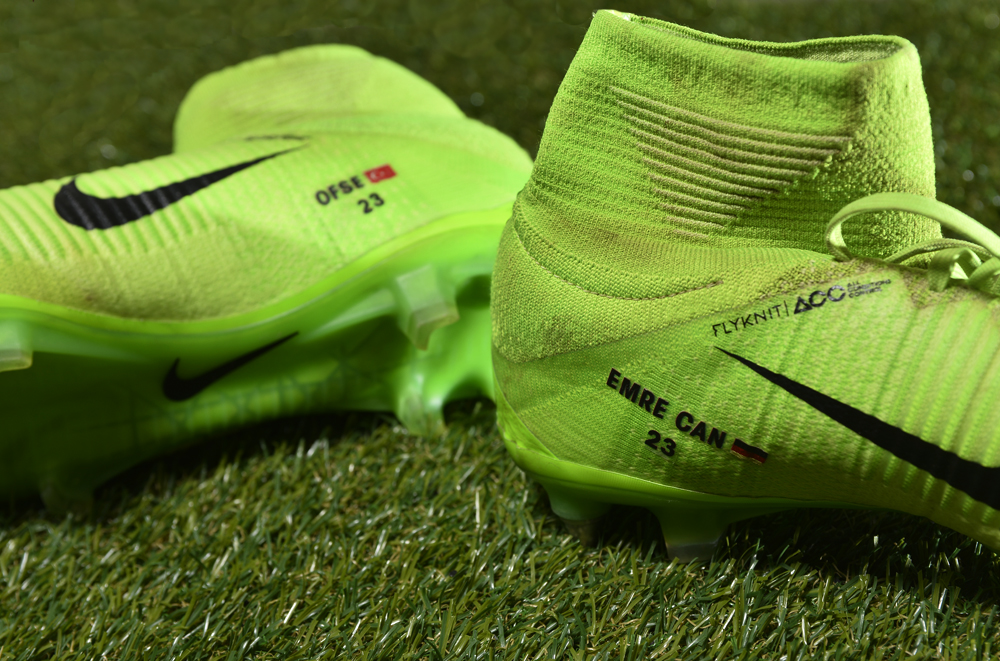 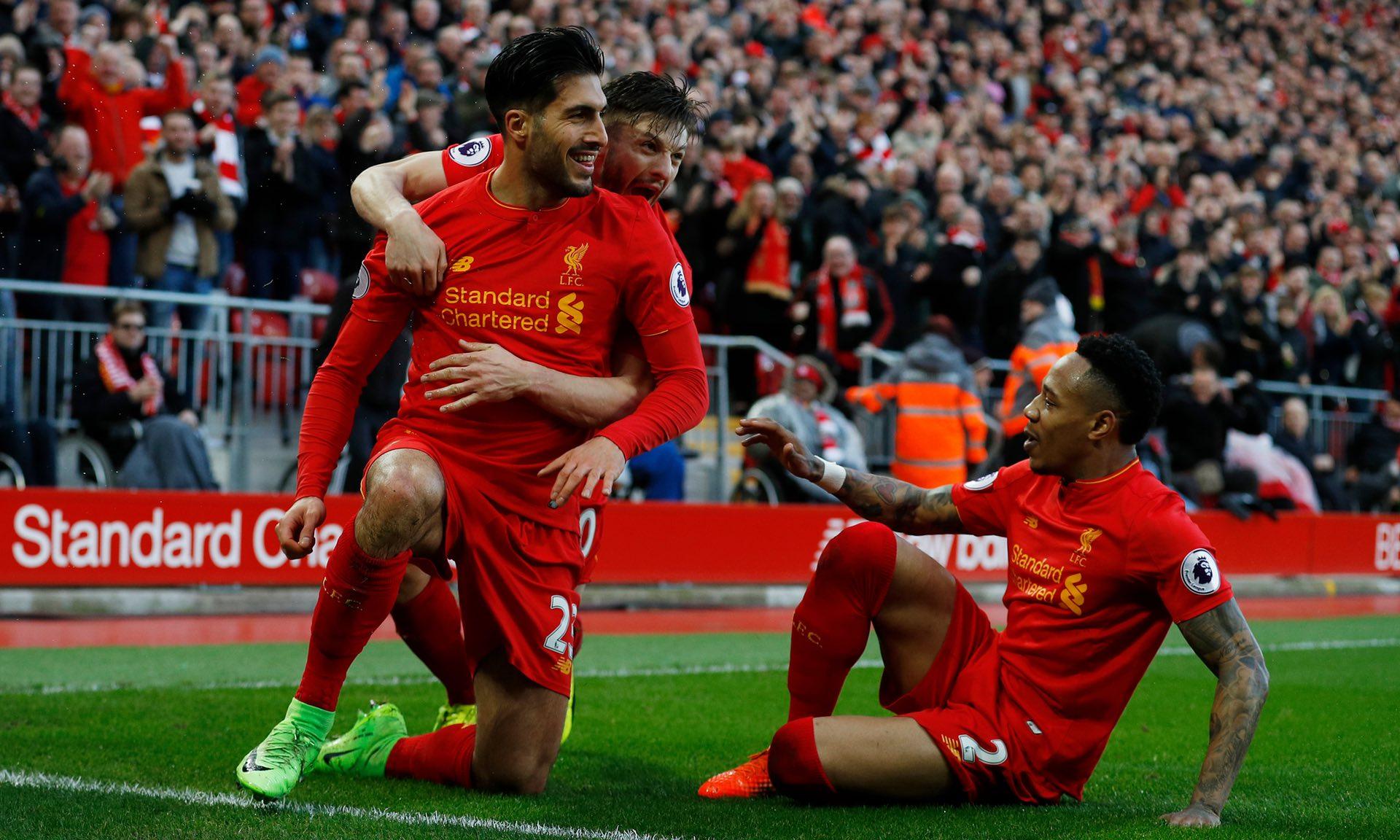 Grosso Grosso2019-05-13T21:55:14+00:00
Page load link
This site uses cookie technology, including third parties' ones. If you want to know more click here. If you access any element of this site outside this banner, you consent to the use of cookies. Ok
Go to Top