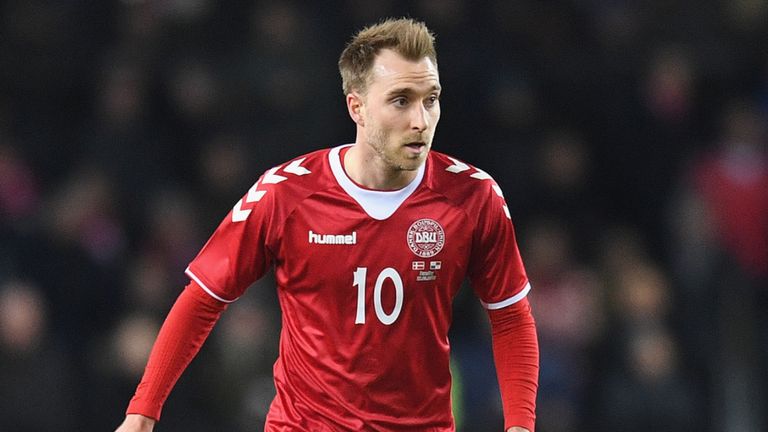 Christian Dannemann Eriksen is a Danish professional footballer who plays as an attacking midfielder for Premier League club Tottenham Hotspur and the Denmark national team. He made his debut for the Denmark national team in March 2010, and was the youngest player of the 2010 FIFA World Cup in South Africa. In 2011, Eriksen was named Danish Football Player of the Year, Dutch Football Talent of the Year, Ajax Talent of the Year (Marco van Basten Award), and made the UEFA Euro U-21 Team of the Tournament. He also won the Eredivisie with Ajax in 2010–11, 2011–12 and in 2012–13 before departing for Tottenham in August 2013 for a reported fee of around £11.5 million. He won the Tottenham Hotspur Player of the Year award twice, for the 2013–14 and 2016–17 seasons. In 2018 he won his fifth Danish Football Player of the Year award. 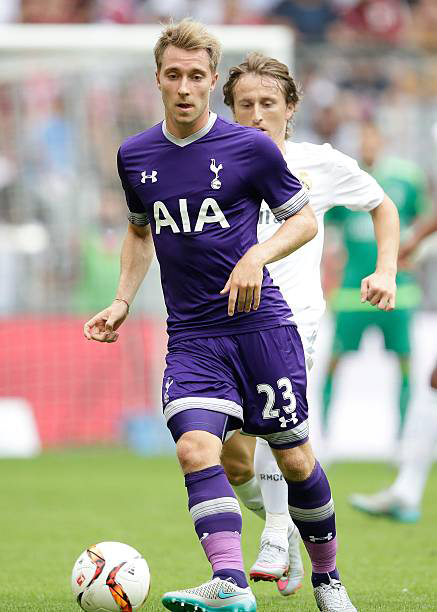 Born in Middelfart, Denmark, Eriksen followed in his father Thomas’ footsteps when he started playing football in the academy of local side, Middelfart. Eriksen’s father was also one of the coaches at the time and in 2004 they helped the youth side finish unbeaten in the local youth championship for the third time in a period of four years. The following year, he joined Odense Boldklub who competed in the Danish youth championships and within a year had helped the club to an age-group title. It was at OB that Eriksen first began showing signs of his technical ability, with his dribbling and free-kick techniques lauded by then-coach, Tonny Hermansen. His form at youth level attracted the attention of a number of major European clubs, including the likes Chelsea and Barcelona. Eriksen ultimately underwent trials with both clubs as well as Real Madrid, Manchester United and Milan, but finally decided to move to Ajax, stating, “My first step should not be too big. I knew that playing in the Netherlands would be very good for my development. Then Ajax arrived and that was a fantastic option.” Later on 30 August 2013, Premier League club Tottenham Hotspur announced that they had completed the transfer of Eriksen from Ajax in a deal believed to be worth £11 million (€12.45 million). 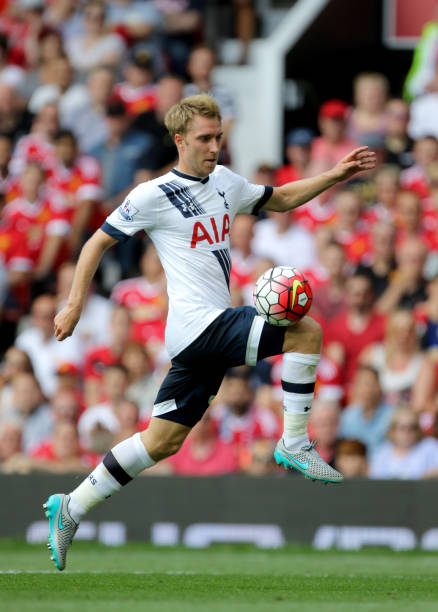 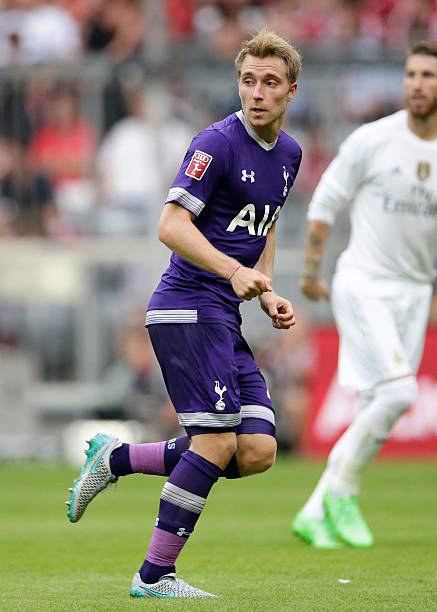 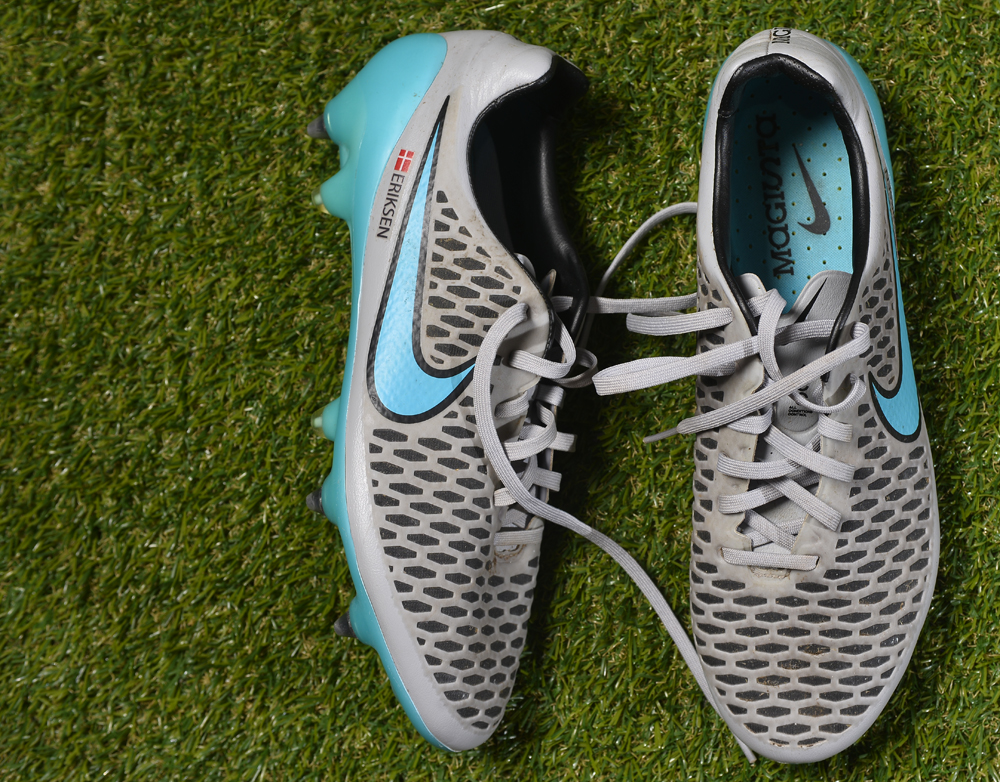 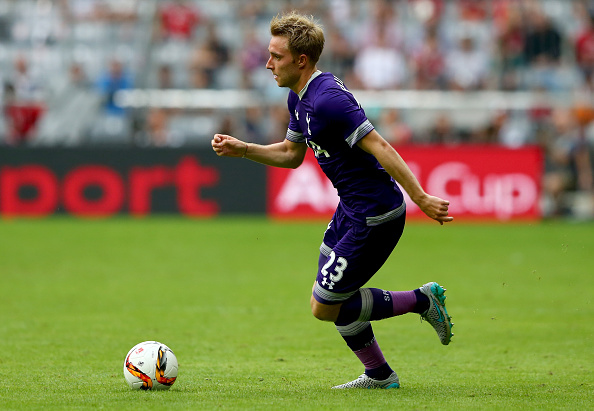 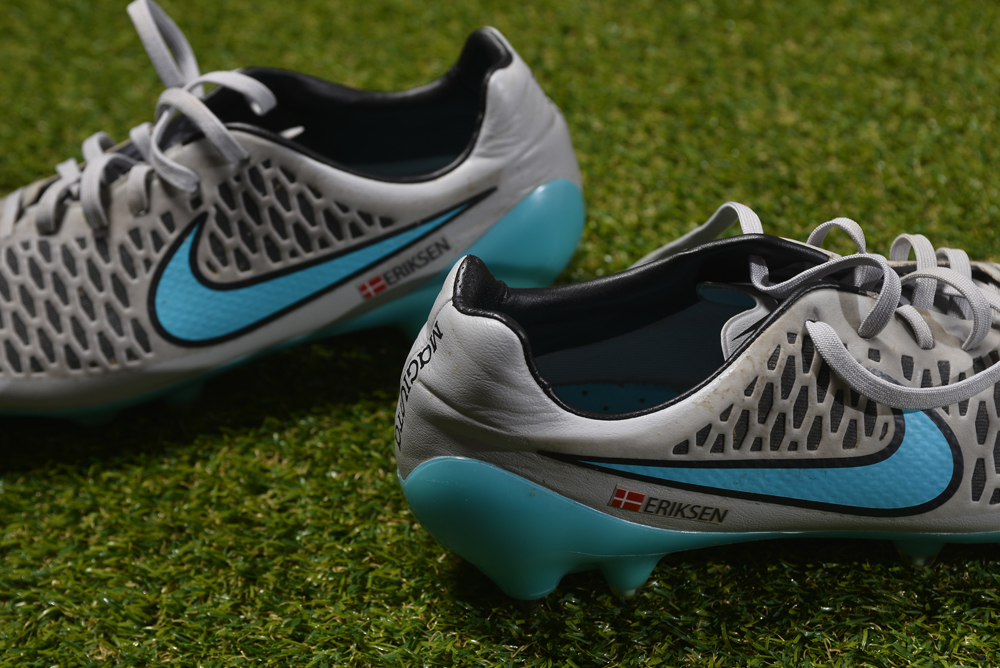 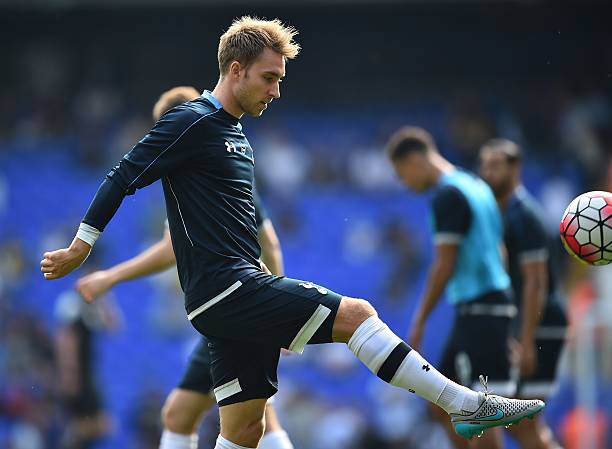 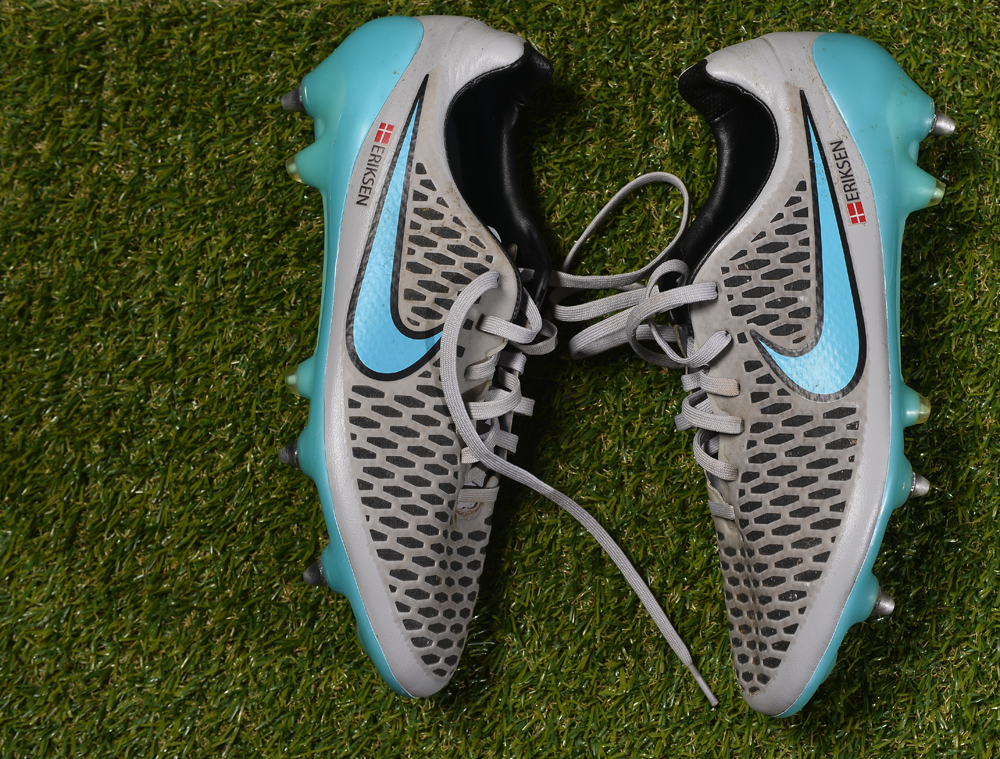 Grosso Grosso2019-11-30T22:12:24+00:00
Page load link
This site uses cookie technology, including third parties' ones. If you want to know more click here. If you access any element of this site outside this banner, you consent to the use of cookies. Ok
Go to Top