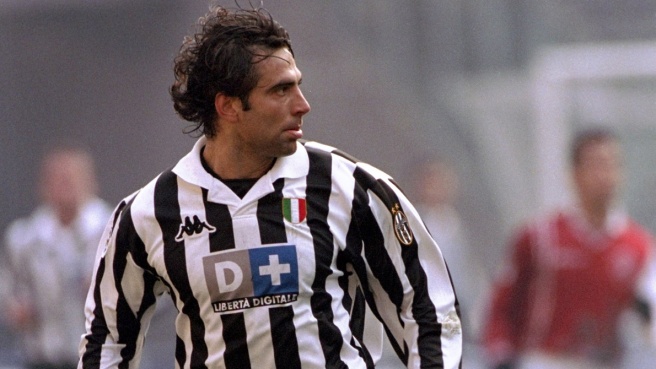 Juan Eduardo Esnáider is an Argentine retired footballer who played as a striker. Having spent most of his professional career in Spain, he was known as a powerful player with an excellent aerial game. In that country, he started at Real Madrid, having almost no impact with its first team, going on to represent another four teams (mostly Real Zaragoza) and amass La Liga totals of 197 games and 74 goals. 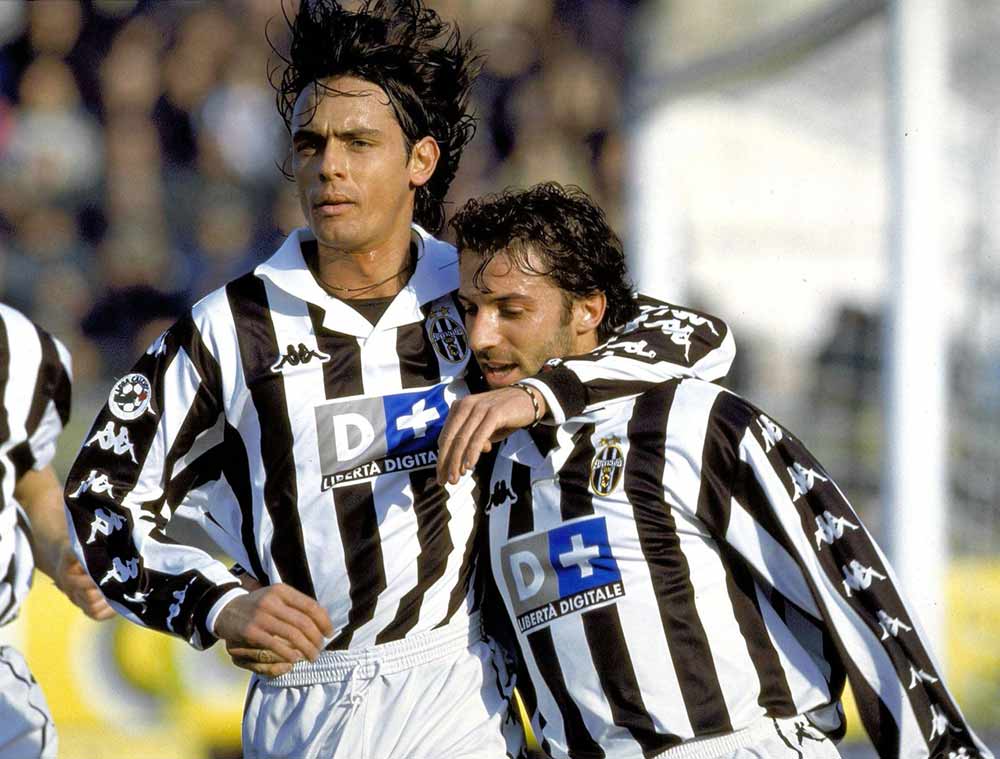 Juventus came close to adding to its collection of league titles, but in the end, a controversial refereeing decision denied them the title. Juventus led 1–0 at home to Parma in their penultimate match. Parma made a huge effort to equalise, and thought they had got the desired goal when Fabio Cannavaro headed the ball into the back of the net during stoppage time. However, referee Massimo De Santis discovered a foul that was only apparent to him and, despite wild protest from the Parma players, the goal was disallowed. On the last day of the season, title rivals Lazio beat Reggina by 3–0 at home, but Juventus unexpectedly ran into problems at Perugia, where the heavens opened at 0–0 in half-time. Referee Pierluigi Collina nonetheless decided to kick off the game, albeit half an hour too late. Nervous Laziali and players followed the Perugia–Juventus game via radio, hoping that Juventus would be defeated. A draw would mean a re-match between the sides to decide the title, while a win would give Juventus another scudetto. The Juventus players’ efforts were in vain, since Alessandro Calori struck a half-volley into the back of the net with half an hour to go. With Juventus unable to reply, they lost the title in the final round of the season. It was a bitter end to the season for the Turin club, who had led the table for most of the campaign and lost just one of their first 26 matches, only to collapse in the final 8 games (4 losses suffered in those games) 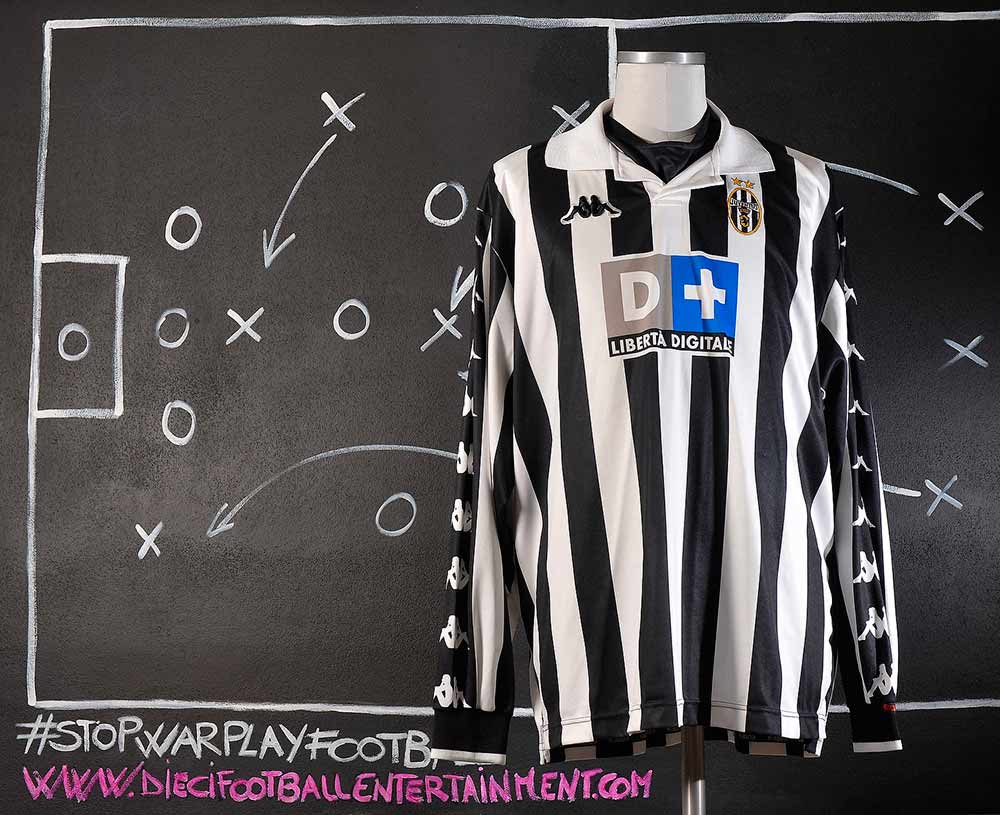 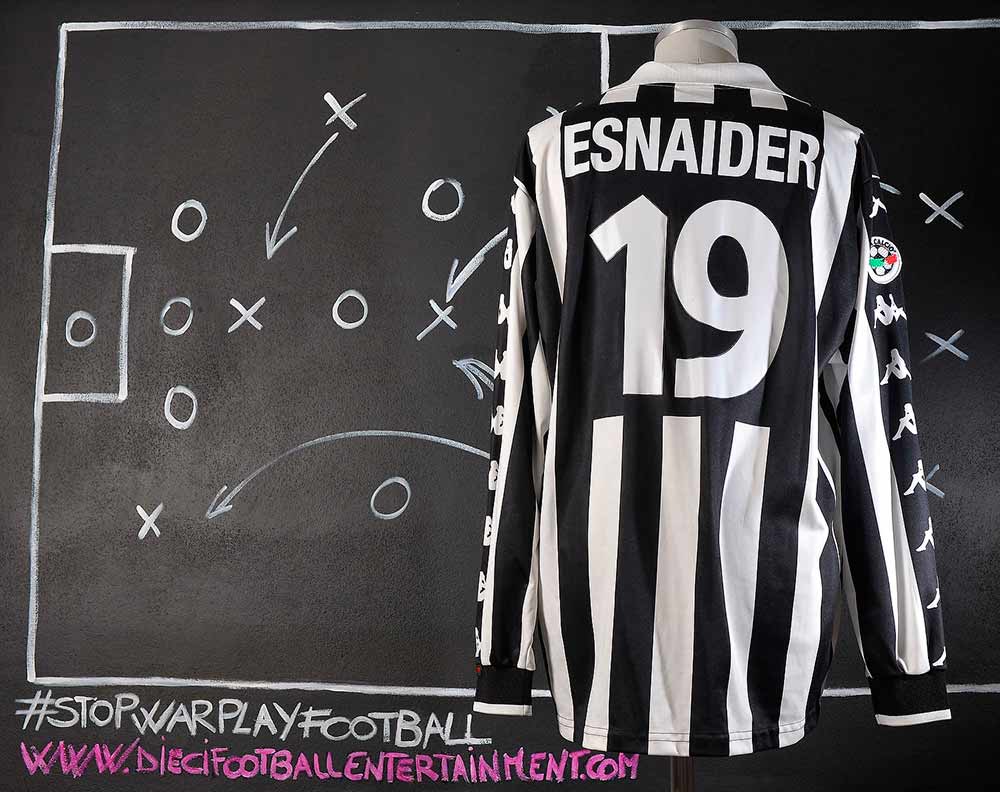 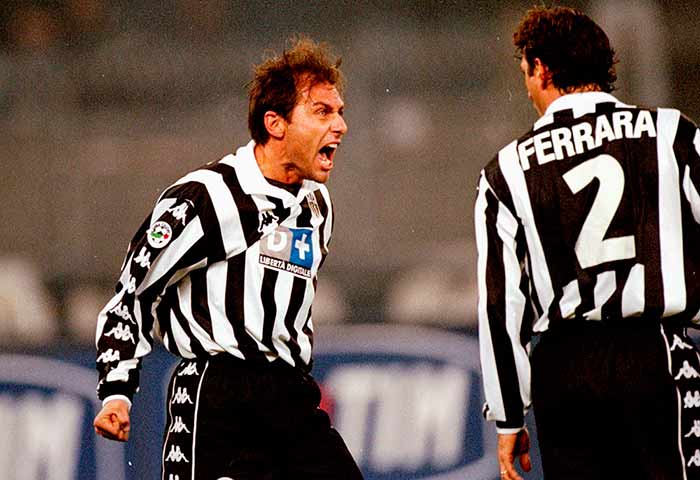 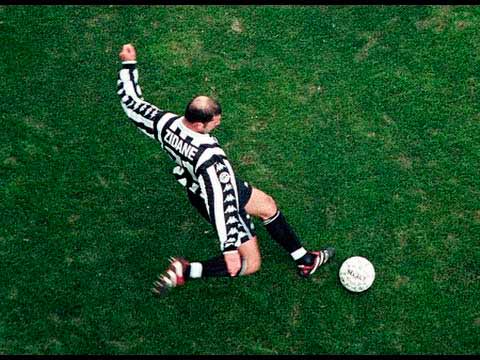 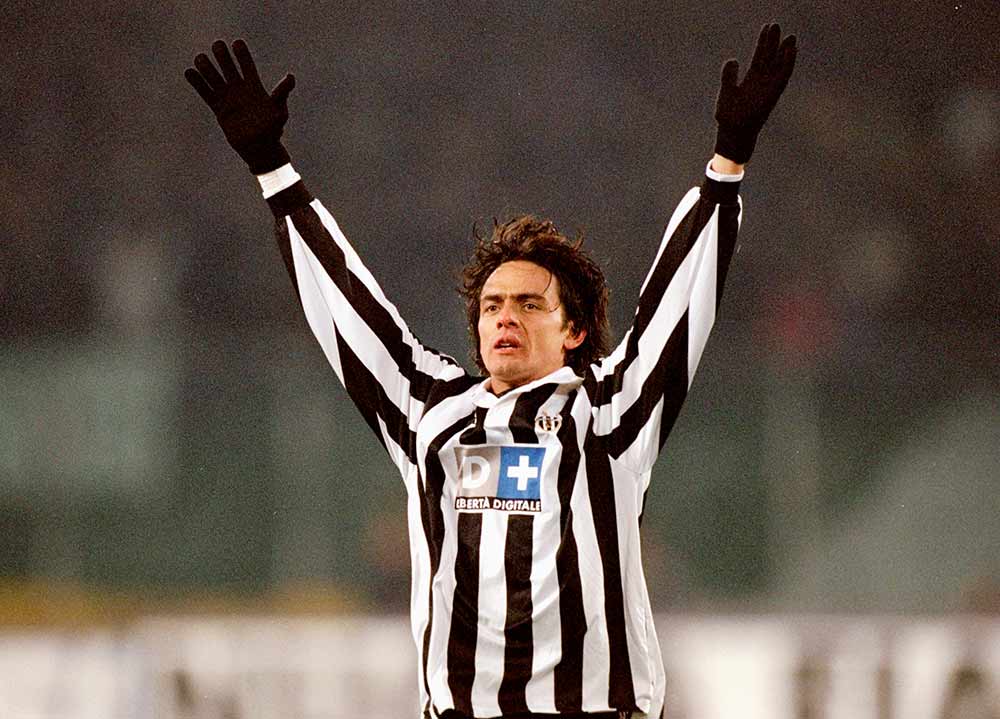 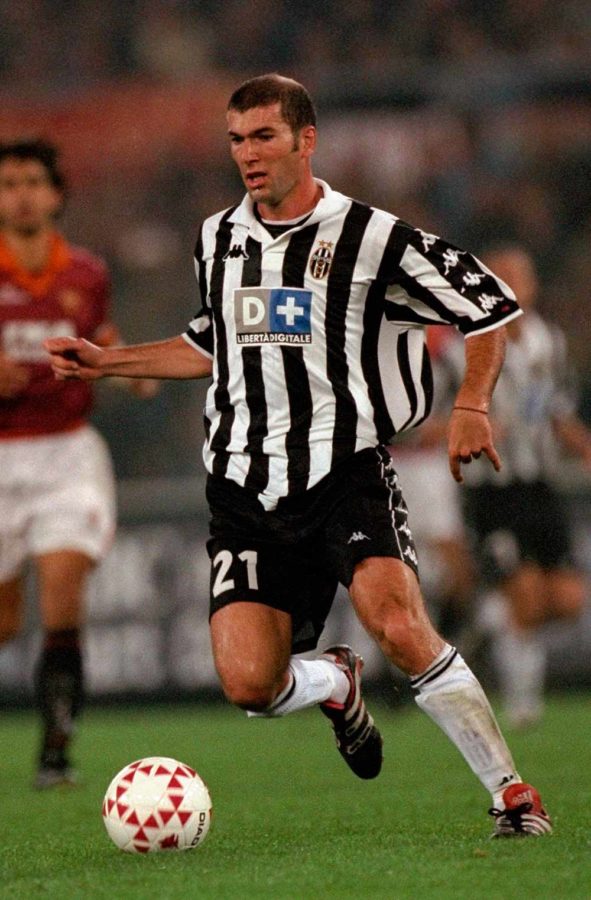 Grosso Grosso2017-10-31T00:05:02+00:00
Page load link
This site uses cookie technology, including third parties' ones. If you want to know more click here. If you access any element of this site outside this banner, you consent to the use of cookies. Ok
Go to Top